Oh I love featuring anniversary shoots. I get excited and all mushy to see how in love you guys are even after a few years of marriage…and of course they mean that there is no end to the inspiration I can give you – so don’t stop reading Rock n Roll Bride just because you’re married you hear!?

Sarah & Ben, have been married for 4 years and wanted to do a vintage rustic themed anniversary shoot in a park. They had a sweet lazy picnic going with apples and antique coca cola bottles where they could lie in the grass and enjoy the sun. They also climbed a tree together, wrote love letters on a typewriter, and listened to records. Their outfits were handpicked from estate sales, thrift stores, and Etsy and the props they brought – a portable record player, records, a birdcage, and a typewriter – were also from thrift & antique stores or passed down from family members. 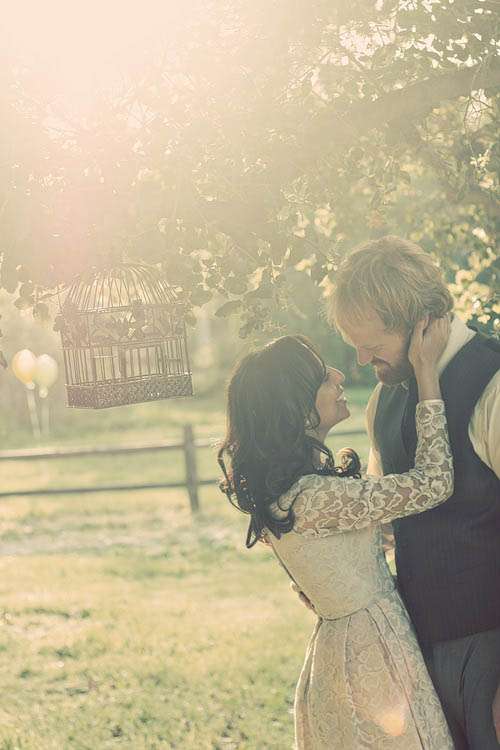 Thanks to photographer Jenn for sharing these today. Keep those anniversary sessions coming. I (and you) love them! 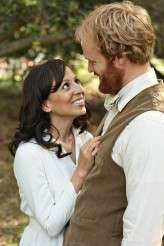 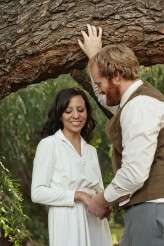 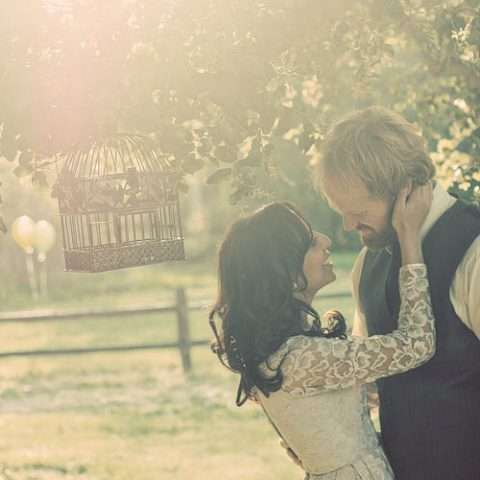 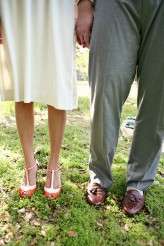 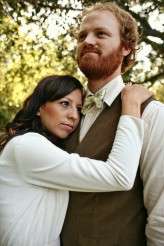 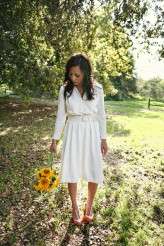 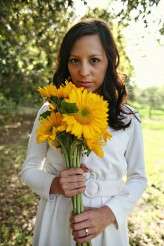 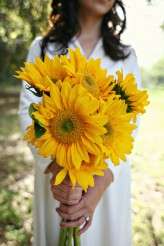 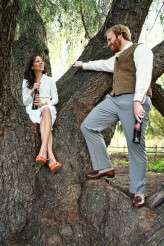 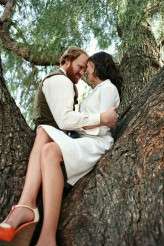 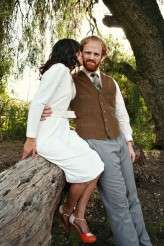 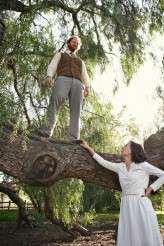 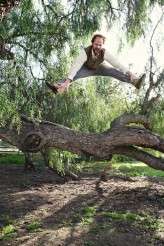 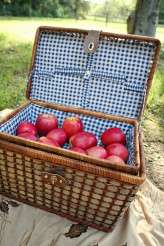 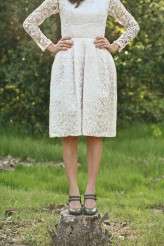 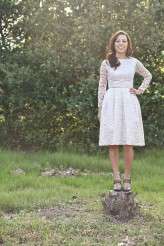 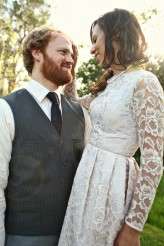 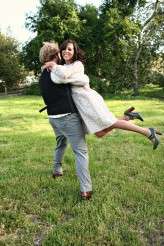 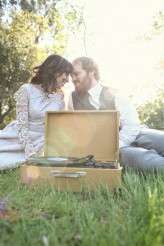 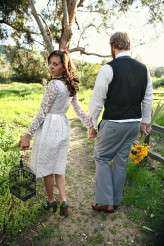 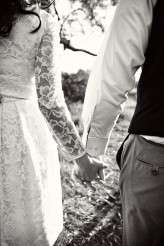 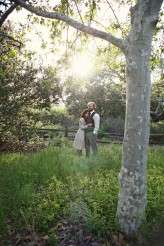 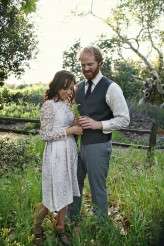 This midnight picnic shoot makes me smile inside. The shoot took place on the couple's 3 year anniversary and as photographer Holly explains, it's "a visual display of the idealistic, unrealistic, visionary, dreamy, Utopian, whimsical, starry-eyed love." I like that! The dress came from Koren Town in LA, her wonderful fut coat was from Forever 21 and her headpieces were by Audrey K and Vintage Dreams. Thanks to Holly for sharing these