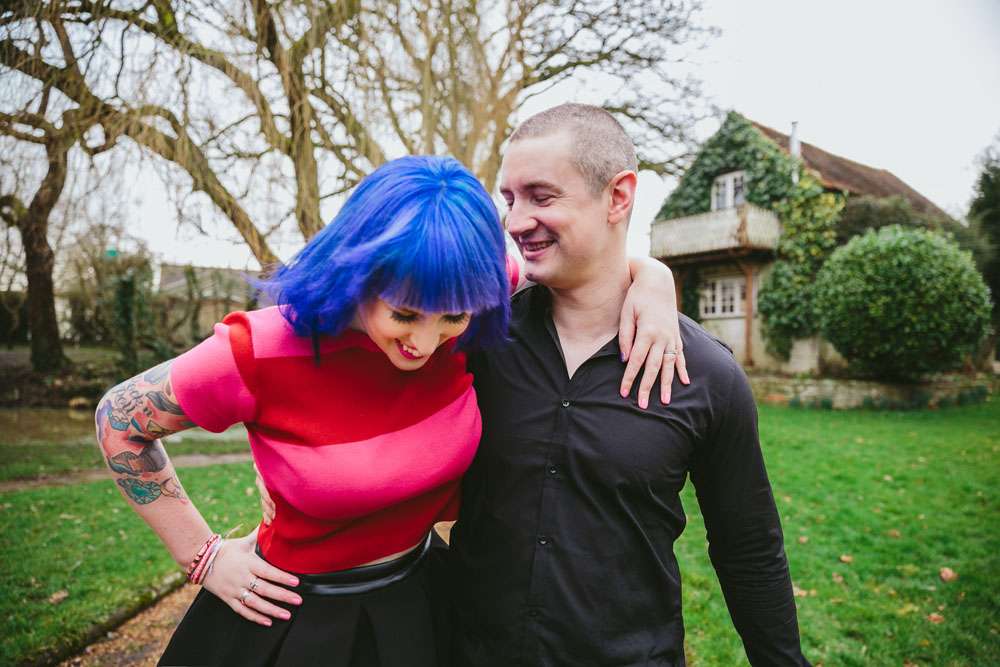 You say that you first spotted me walking down the stairs at the dive bar we both used to frequent. I was just 16, you were 21. You assure me you can remember exactly what I was wearing – a sheer pink top with a denim pencil skirt, and freshly dyed pink tips at the bottom of my hair. “That’s the girl I’m going to marry” you turned to your friend and said. “Yeah right”, I replied when you told me this story, years later. But that is just so typically Gareth – you’re just always right about everything.

I thought you were fit but also ‘too nice’. I was still in my “I want a bad boy” stage – the cannabis smoking, skateboarding, treat ’em mean, keep ’em keen type. You were nothing like the other boys I knew.

It took me a while to give you a chance. “Hey, wanna go out for a drink?” came the text on my 18th birthday. I didn’t even remember giving you my number, but you’d saved it all that time. “What do you have to lose?” my friend reassured me, “He was cute and sweet. Go for it!”

We went to play pool. I’m pretty sure you let me win. I remember one of our very first conversations was me asking you if you liked football. You said you hated it and I breathed a huge sigh of relief. 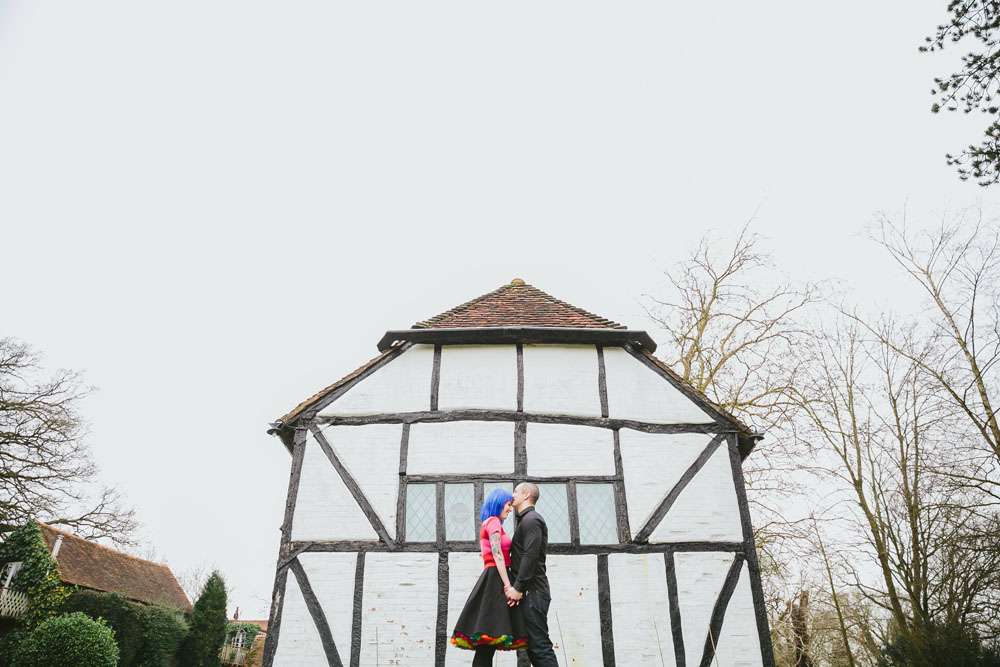 I drunkenly asked you if you’d be my boyfriend two days later and I told you I loved you after nine. It was fast, we were young, but I just knew. I’d kissed my fair share of frogs, and had some truly rubbish boyfriends who treated me like nothing more than a disposable plaything. You were nothing like that. You were ‘too nice’, it just took me a while to realise that that was a good thing!

Five years later, over a BBQ by the river, you asked me to marry you. Unexpected fireworks went off and I forgot to say yes. You asked me again, I said yes in a second. Twelve months to the day later we were married.

It’s been fourteen years since you first saw me walking down those stairs and seven since I became your wife. Seven is a lucky number but I could never have imagined that I’d truly be the luckiest girl in the world by being married to you.

Happy marriversary Gareth. I love you.