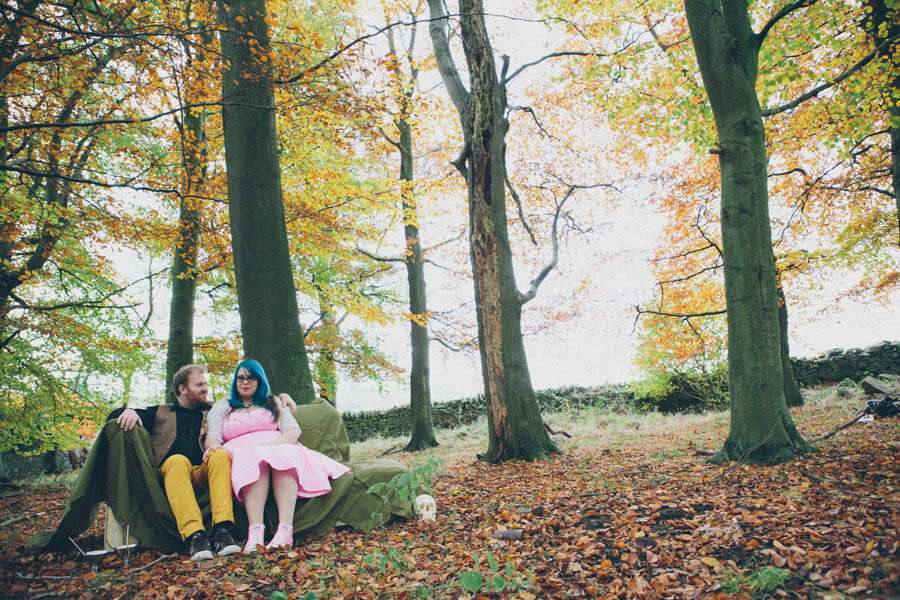 Sally & Mark might be a little familiar because I featured their amazing blue burlesque wedding (on a £900 budget!) in December last year. Well, as their first anniversary rolled round, the couple wanted something to commemorate, and so called up their wedding photographer Jade of GASP Photography to ask if she’d do the honours. 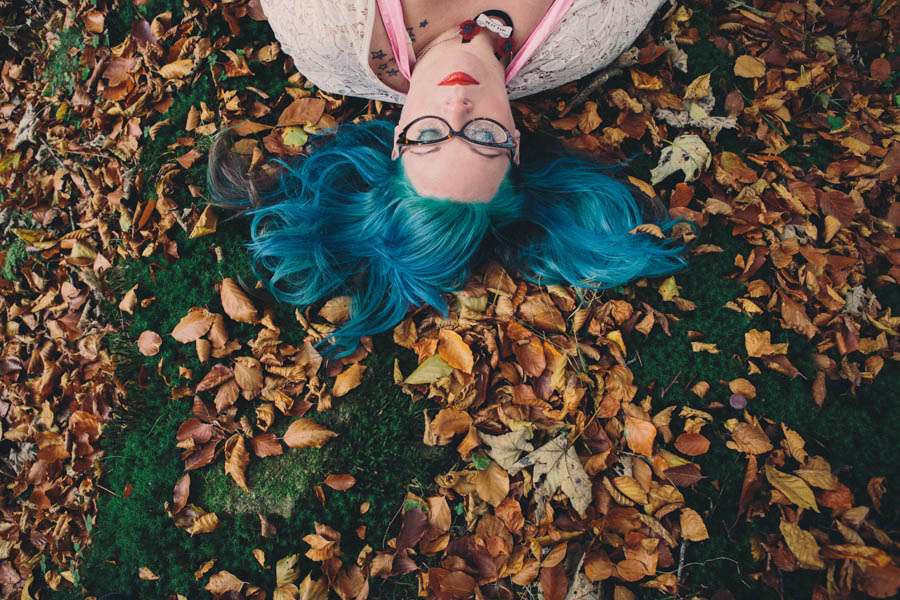 “We did the shoot at my parents house for our anniversary,” wrote Sally. “We love the area and the colours in the woods. We realised that our favourite pictures of us were our wedding pictures so we decided to use the same photographer and get some updated images. We wanted to have an intimate celebration feel to it but to also include the fact it was at my parents as it is such a beautiful house and area! I think that as corny as it sounds we both felt like we are still so in love and wanted to make record of it and us.” 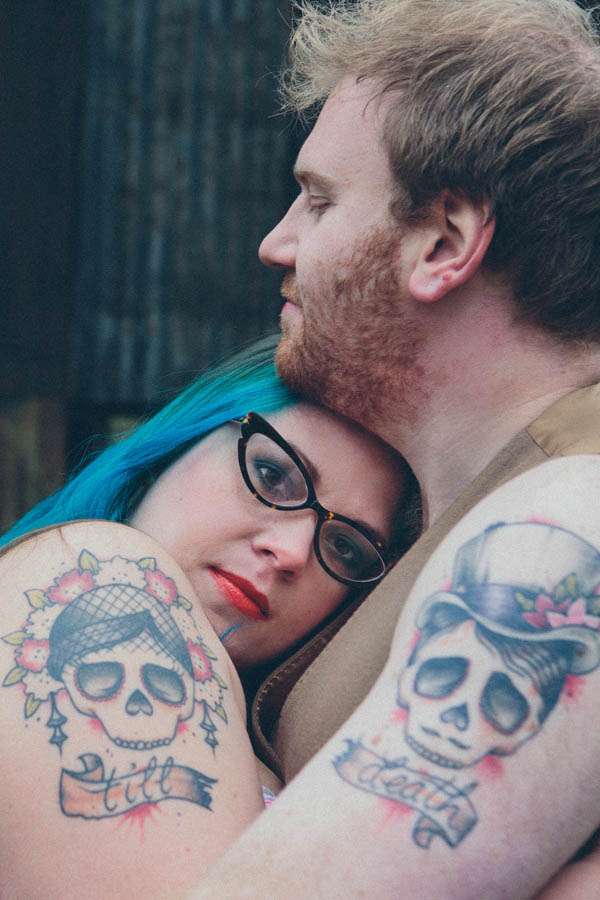 They even decided to have a video made as well! MacVean Videography were there to capture the intimate and cute moments between each shot…

I just love the personality that comes across in the images and video don’t you? Sally & Mark you’re awesome!

Would you ever consider having an anniversary photo shoot? 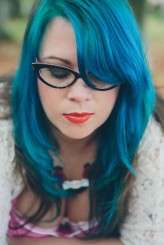 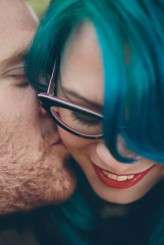 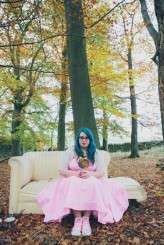 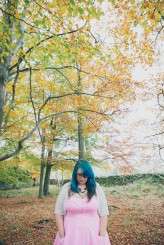 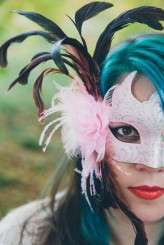 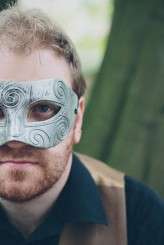 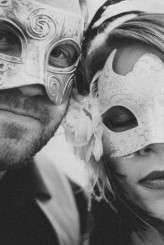 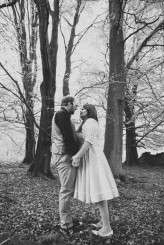 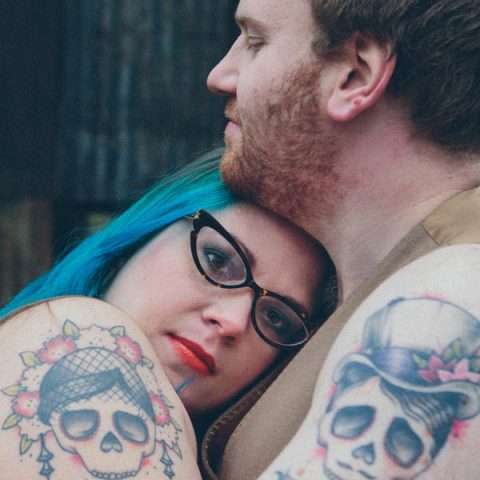 Tony & Kelly have been married for four years but they never had any really great engagement photos, so photographer Kaethe Mari thought she'd remedy that! Tony is a musician and his proposal has got to be one of the most amazing things I've ever seen - all I have to say is it's a good job she said yes! Be sure to check out the amazing video below...