Jo & Matt’s relaxed summer wedding took place at South Farm in Cambridgeshire, UK. The couple tied the knot in the venue’s summer house whilst the stunning venue allowed guests to chill out outside, listen to the live music (including the groom’s band!) and then camp overnight. The whole day have a hippy chic, music festival, vibe to it. Jo wore a vintage dress and Christian Louboutin shoes and looked every bit the perfect Rock n Roll Bride. 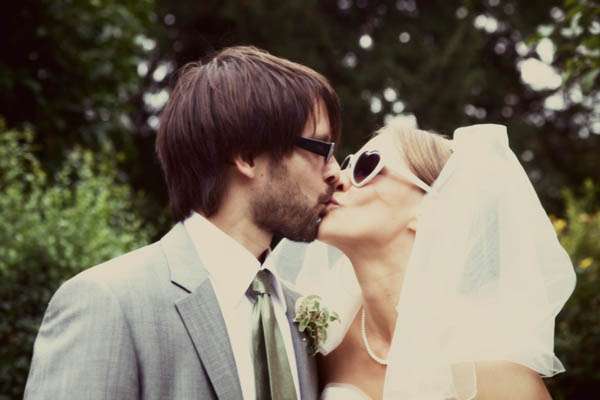 Thanks to Emily for sending me this beautiful wedding. I am honoured to be the one to feature it for you! 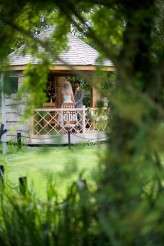 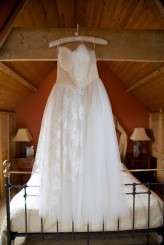 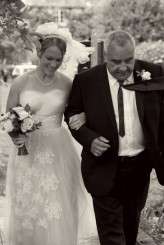 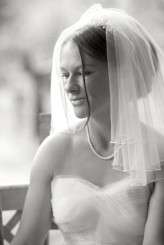 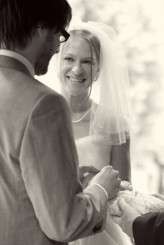 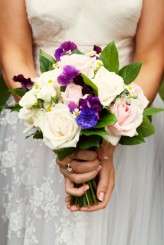 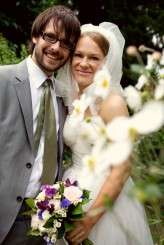 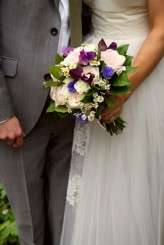 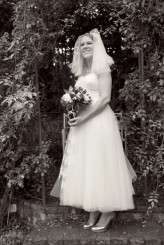 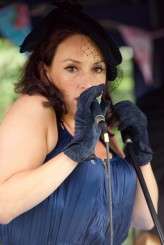 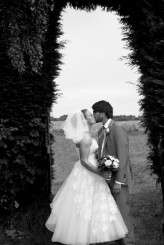