How exactly am I supposed to find the world to accurately describe these images and do them justice? I’m not sure I’m up to the challenge. The gothic glamour, the sense of feeling you get from these is just..well…amazing. The images certainly do all the talking here. They tell their own story.

Photographer Annie told me:
The idea for this shoot wasa real mix of rock n’ roll and art.  We incorporated Tom Petty’s song, “Last Dance with Mary Jane” into a photo shoot with 2 agency models (Mirela Paraganglija, and Nima Nezhad) and a fantastic bridal gown designer.  We shot it as though it was Mary Jane’s wedding day/last dance…as though it was her final send off. 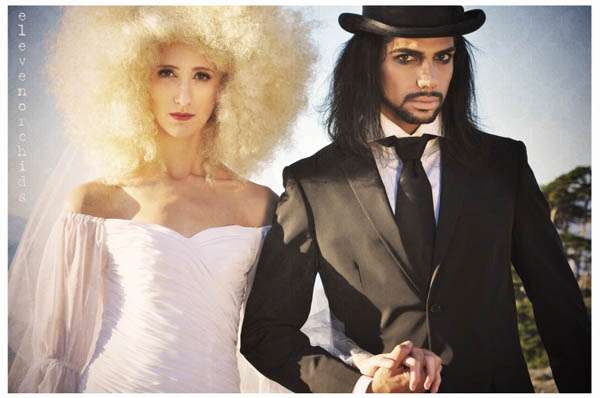 Thanks to Annie & Benjamin for not only shooting such awesomeness but for sharing it with us today. I am so excited to see more from you in future. Epic. 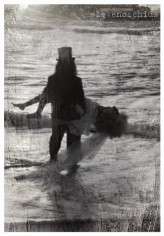 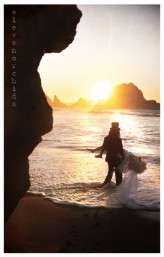 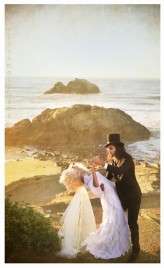 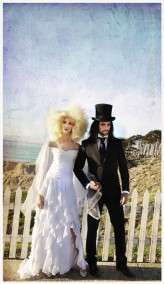 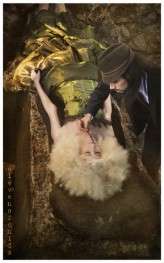 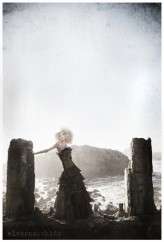 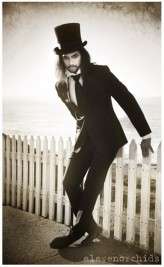 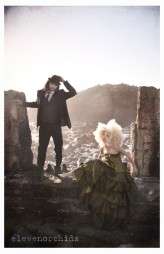 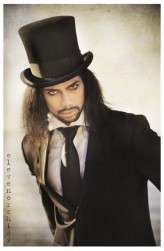 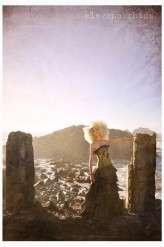 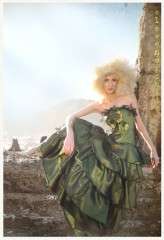 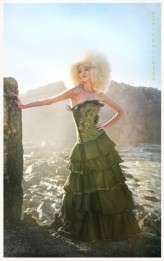