Good morning my lovely readers..just starting the day off slowly with Corinna & Julie’s beautiful wedding – it’s all about Julie’s white custom made suit from Duchess and Corinna’s one of a kind Elizabeth Dye dress. Yummy! 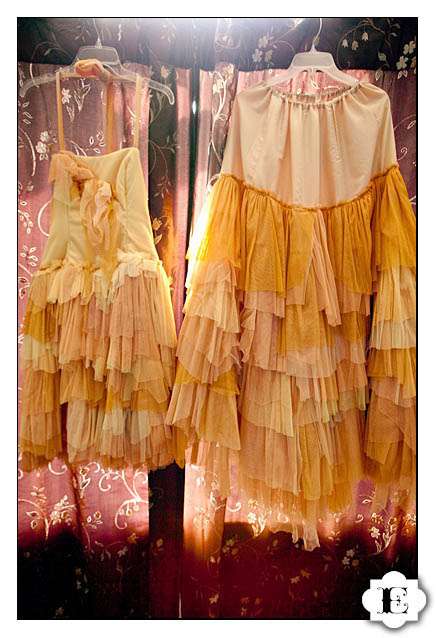 Thanks Evrim for sharing these with me 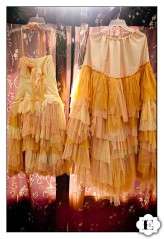 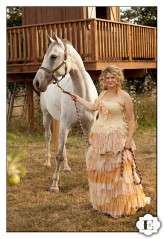 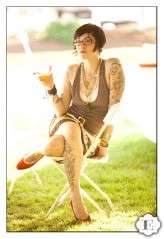 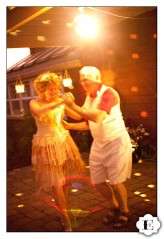