So I did some hunting around to find out the true story of the fabulous ‘Woodstock Wedding’ that I blogged a few days ago. Turns out it was a ‘fake’ wedding and was set up as an editorial photoshoot for French magazine Jalouse…and the Bride & Groom – wait for it – were actually Mark Ronson and his girlfriend Josephine de la Baume! 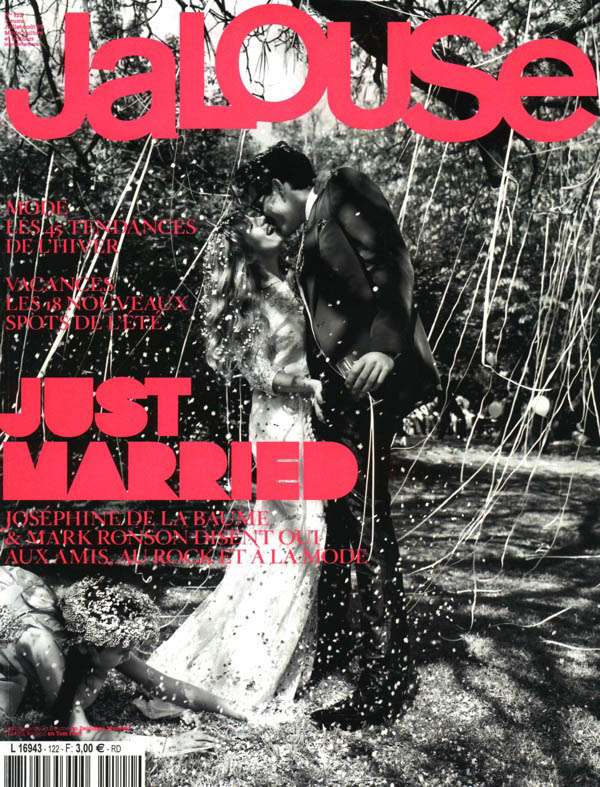 Don’t be too sad though as I have found more photos and a super kitch, uber retro feeling behind the scenes video!

Thanks to Miranda, the gorgeous editor of Cosmo Bride for helping me with my hunt. 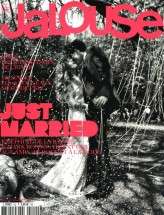 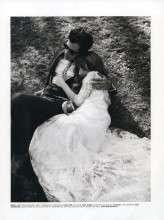 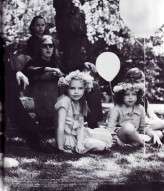 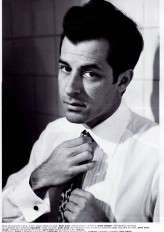 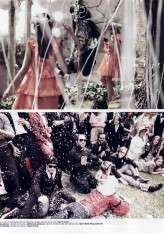 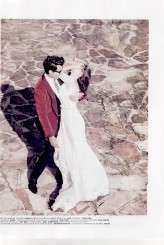 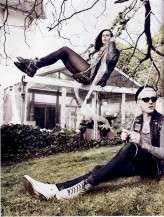 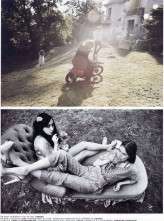 Video: Via Never Love You More

Hippy Luxe at The Photography Farm

As the fourth Photography Farm drew near Lisa and I sat down with Hannah, stylist extraordinaire, to plan the shoots. I always look forward to this epic 3-day wedding photographers workshop as I know I'll learn new things, make new friends and have a hell of a good time in the process. We do two styled shoots on the first day, but the second, a bridal shoot, is always the most exciting and experimental. I'm so excited to come up with a new concept and work with the Farm dream team to make it a reality.