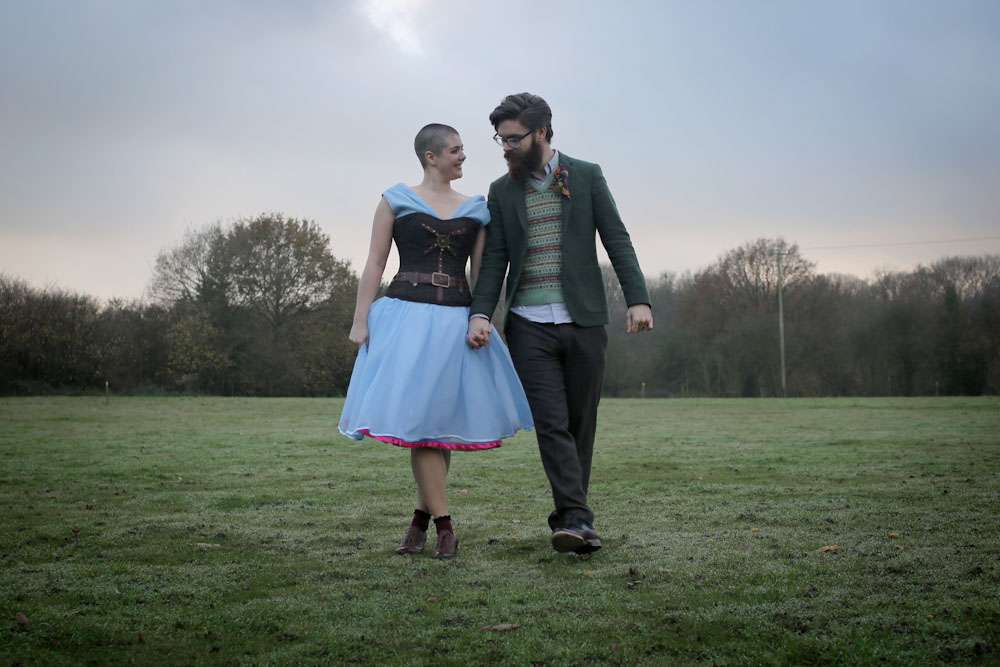 Surely you know what a kiss is?” she asked, aghast. “I shall know when you give it to me,” he replied stiffly, and not to hurt his feeling she gave him a thimble. “Now,” said he, “shall I give you a kiss?” and she replied with a slight primness, “If you please.” 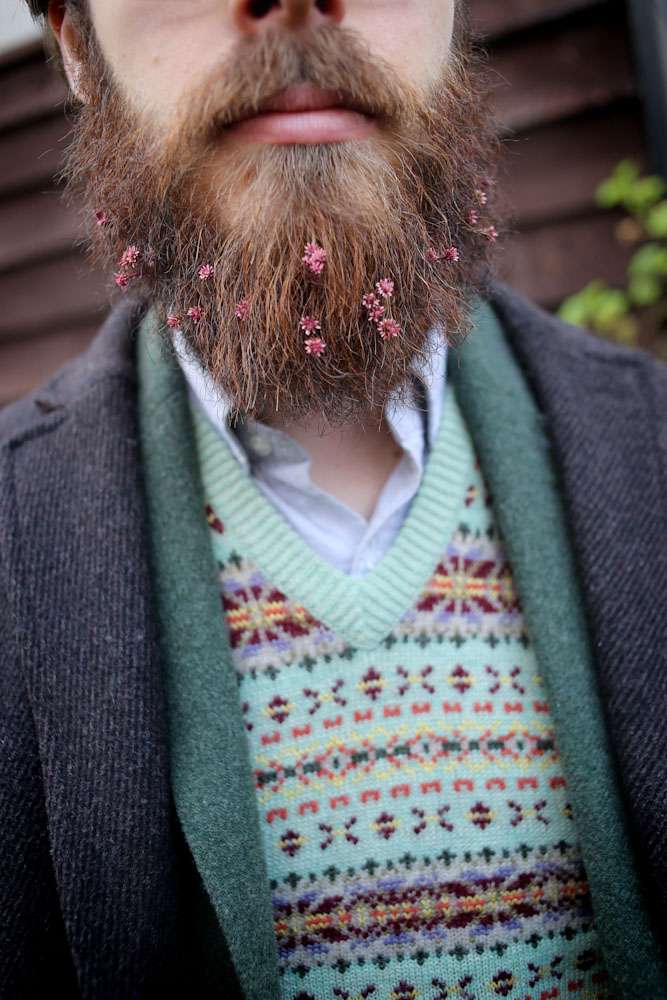 Obsessed with the Disney version of Peter Pan and Wendy, wedding photographer Nicki Komorowski decided she wanted to shoot a real life couple, inspired by her favourite love story. “I started obsessing about a grown up Peter with a huge ginger beard and a green suit!” she told me. 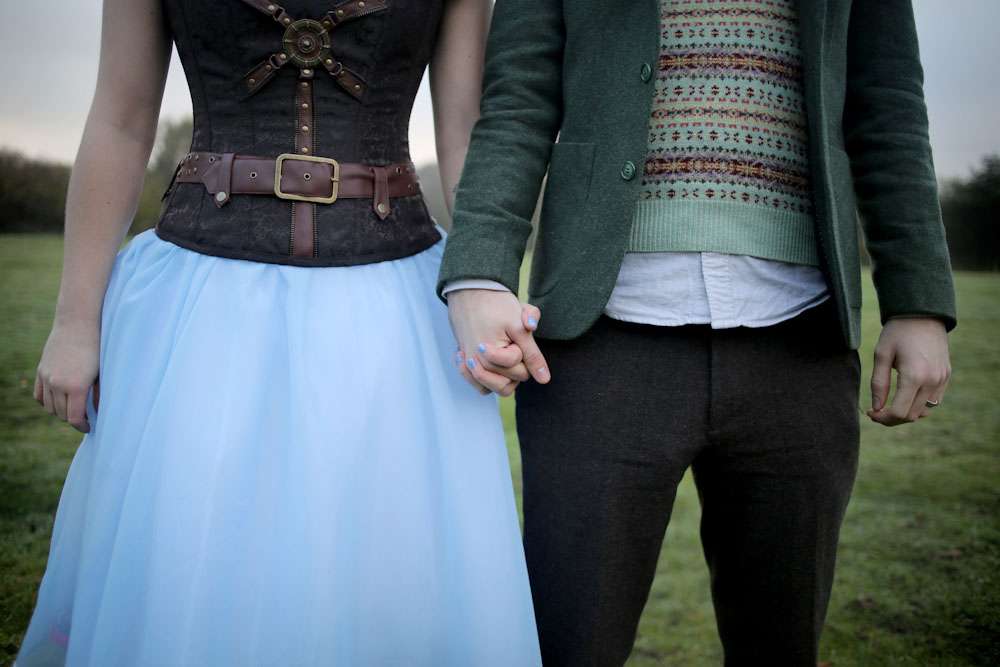 “But it wasn’t until I went camping at Welsummer that I thought it could actually become a reality. It is a magical place with fabulous eclectic details such as bell tents, a large field, and a little wooden hut on the edge of a small woodland. There are really cool dens to explore and an amazing tree that would be at home in The Shire.” 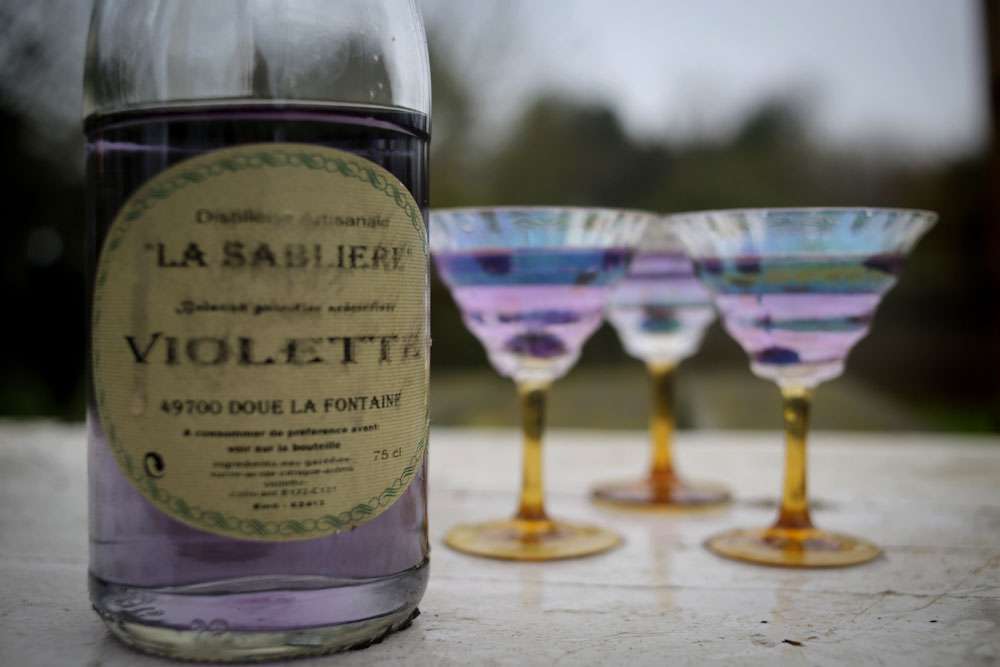 “We incorporated so many different elements from the novel and the wide variety of films that have already been produced”, she continued. “Thinking about what would life be like if Peter did grow up and marry Wendy, there are some really obvious references to particular interpretations in the crocodile skull, and the treasure chests full of skull topped pies. Ian and Ruth were our real life couple who acted as Peter and Wendy.” 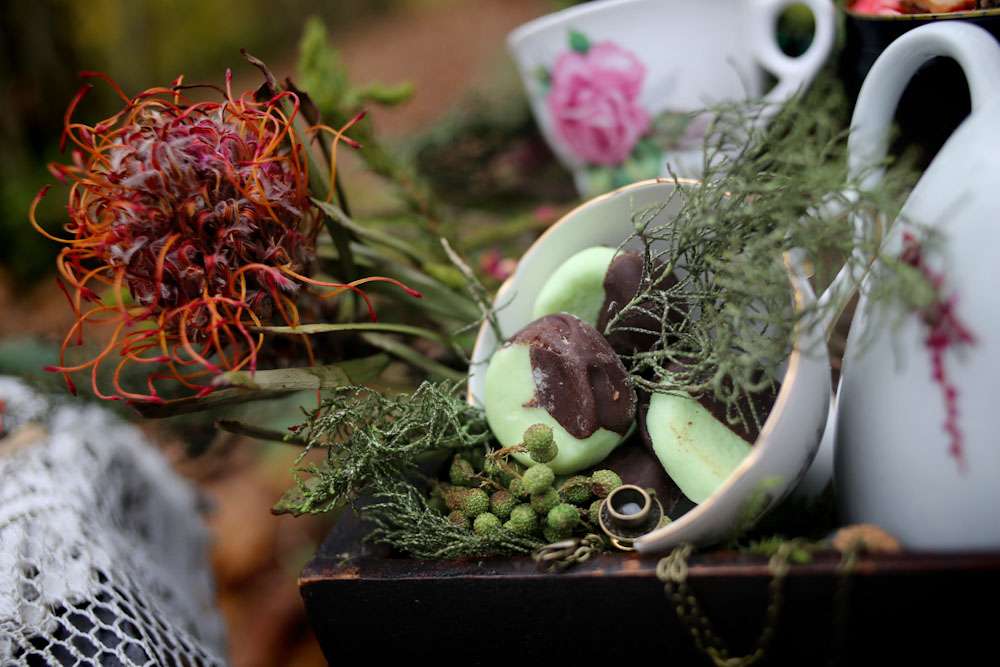 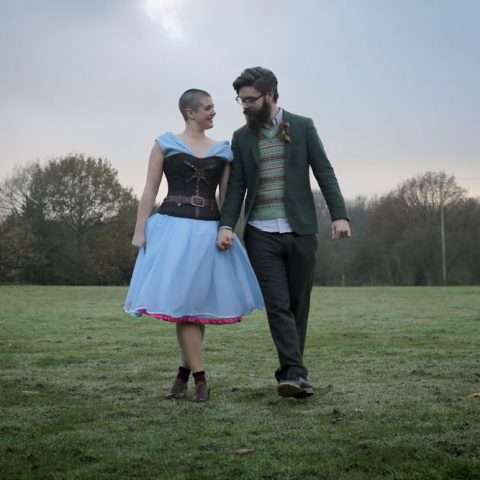 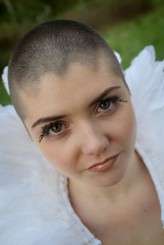 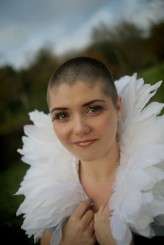 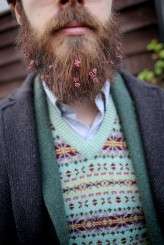 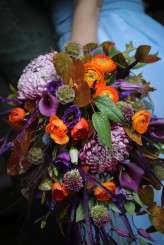 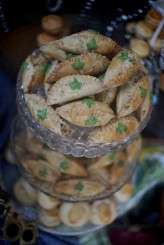 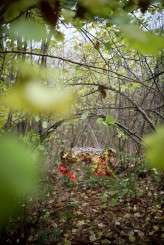 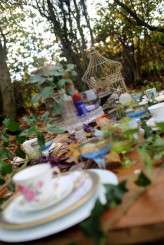 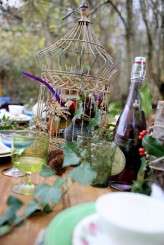 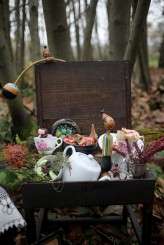 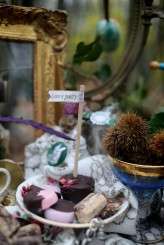 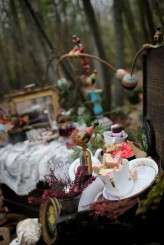 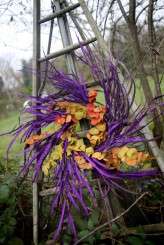 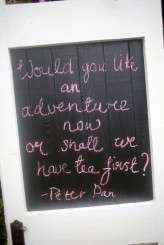 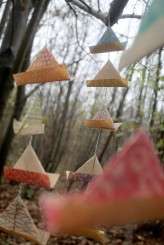 Welcome to the Summer of Love (50 Years On!)

June 1967 was the beginning of the famous "Summer of Love" where the Monterey Pop Festival, with performances by Jimi Hendrix, Janis Joplin, Jefferson Airplane and The Grateful Dead, kicked off a time of of hope, optimism and real social revolution. Today, fifty years on (!) we're celebrating with this fantastic sixties inspired shoot!

I'm pretty sure there's a little child in all of us who get excited when a Disney film comes on the TV. I personally can't think of a much better lazy Saturday afternoon movie than Sleeping Beauty, The Little Mermaid or Beauty & the Beast! Come on, admit it, you're with me right?