The lovely Lottie Fowler, wedding planner extraordinaire send me this gorgeous wedding she just planned and photographed! Is this girl a superwoman or what?

The wedding took place in Mexico and had a mariachi band, fire breathers and belly dancers as the entertainment. Brandi wore an Alfred Angelo dress, vintaged up with a brooch style turquoise necklace to a diamond hair clip. 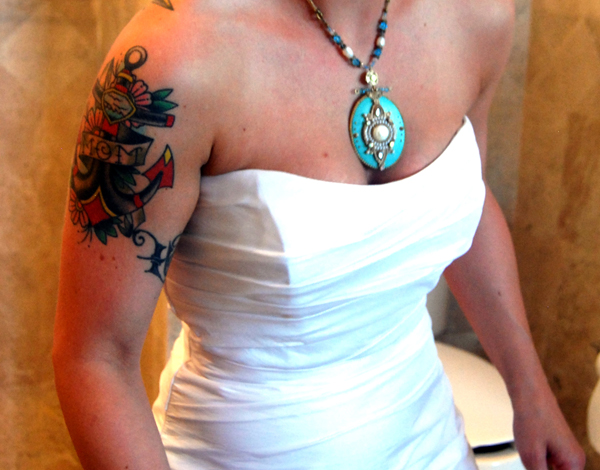 Thanks to the gorgeous Lottie for sending in this wedding! 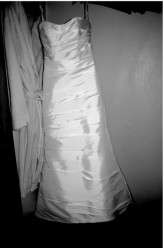 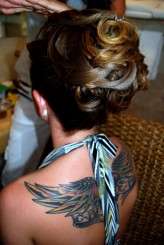 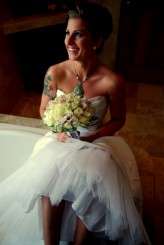 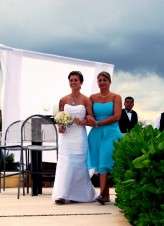 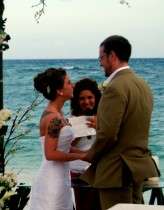 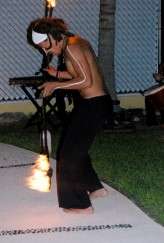 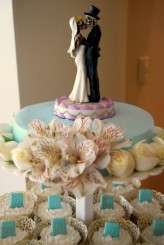