Are you ready for some drama and pure unadulterated elegance this morning? Well you’d better get ready, because oh boy am I gonna give it to you…

Hollie & John were married in Maui in April. The couple had a big hand in everything they planned. Although they hired suppliers to fulfil their wedding dreams, they were both there from start to finish. “John and I planned every detail”, began the bride. “We made amazing friends with our vendors and were able to experience the entire process from start to finish. I highly advise, if you have the organizational skills and enjoy sleepless nights, to plan your own wedding. We both carry an invaluable connection having survived the process and a feeling of self-gratification and accomplishment as we watched our wedding grow from conception to birth. I personally would not have done it any other way.” 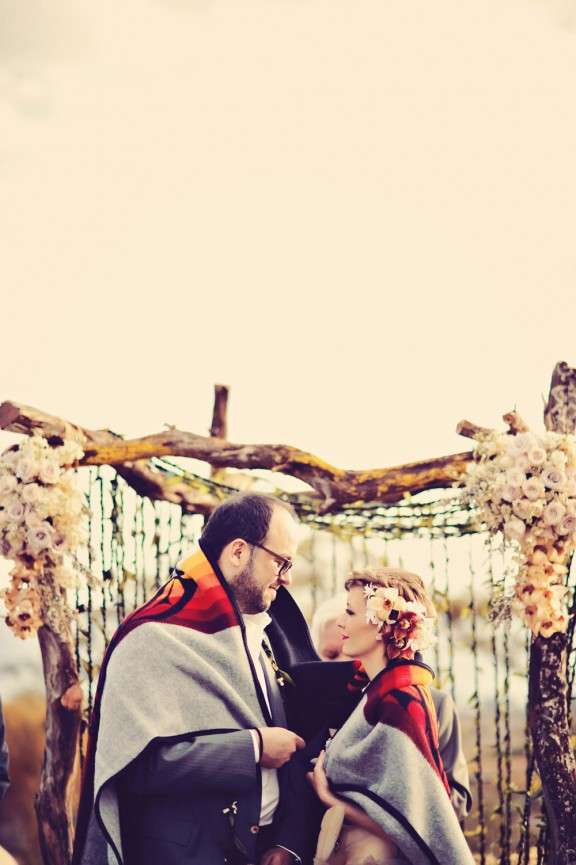 The one thing they didn’t make themselves, though, was Hollie’s incredible Vera Wang wedding gown, which set the elegant tone for the entire day. “Our inspiration all started with the dress”. she continued. “I tried on the white version of Vera Wang’s ‘Hayley’ and knew I absolutely did not want a white dress (boring and not me) and when I found out it also was available in nude I jumped on the opportunity and ordered it blind. Vera’s inspiration and vision of the ‘Hayley’ gown had me hook, line and sinker. She said that the dress embodied ‘the pageantry of the Paris Opera’ and I was SOLD!! I admire textiles and ‘Hayley’ has major textiles. Vera used fabric manipulations in place of sparkle in order to give the dress vavoom.” 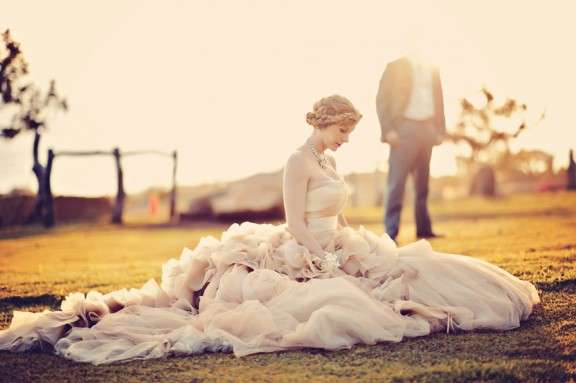 The ceremony was held at Lahaina Animal Farm & Guest Ranch and the Spago restaurant at the Four Seasons was their reception space. “First of all I would have to say that the ceremony was my favorite part. It was unlike anything anyone has ever seen. We did an exchange of eagle feathers, spoke our vows (a Cherokee prayer), exchanged special gifts for John’s kids, and my step-father was our officiant. The ceremony meant so much to me spiritually.” 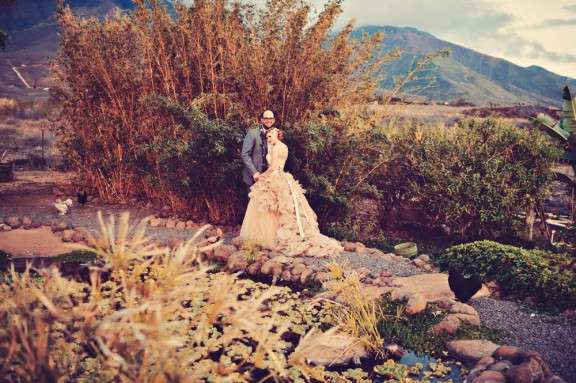 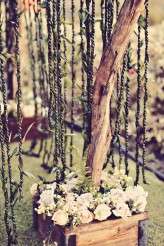 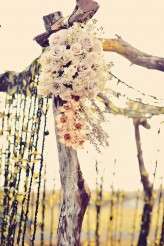 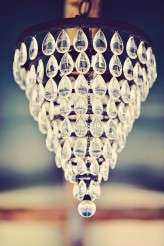 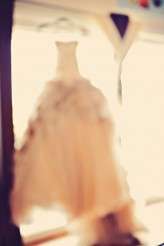 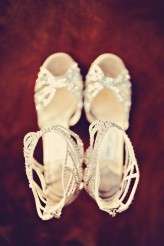 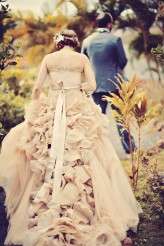 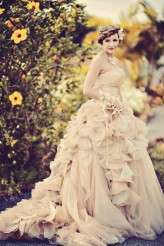 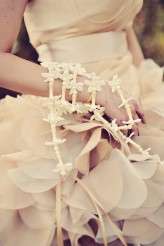 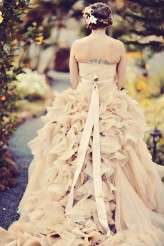 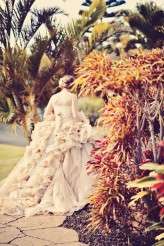 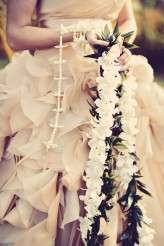 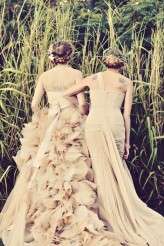 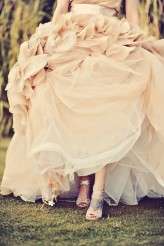 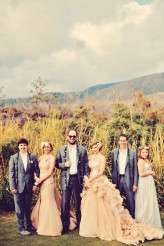 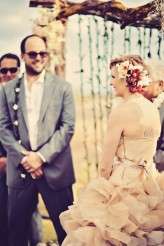 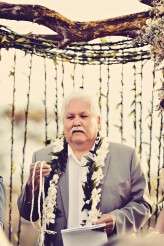 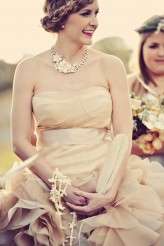 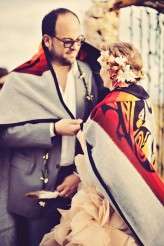 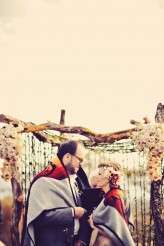 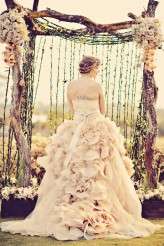 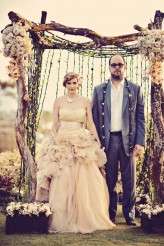 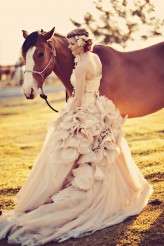 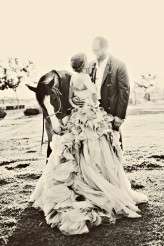 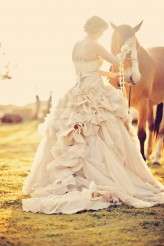 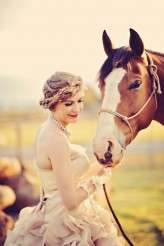 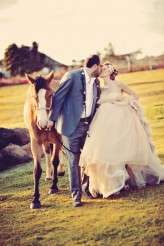 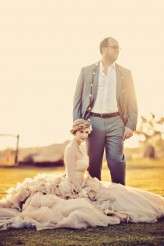