Ok so I was going to attempt to wait until mid nest week for the blogging of these little beauties but hell, I’m waaay too impatient. Ermm…hello my mind is officially blown. 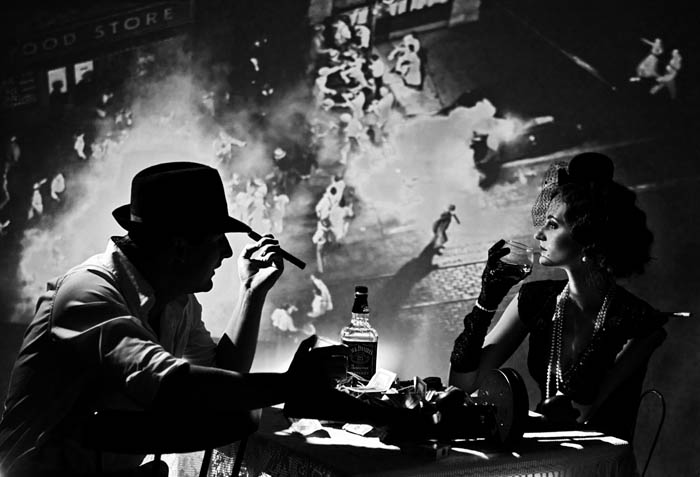 Photographer Katja Mukhina sent me these the other day after I saw a sneak peek on her flickr stream and begged her to send the rest to me as soon as they were ready! This ‘Love Story’ shoot was shot and conceived without the use of photo shop. The images behind the couple are all rear projections – super vintage Hollywood cinema stylee. I can not get over these….lordy lord they are so beeeautiful.

Dear all my American readers…
Katja will be travelling to The States In October and staying until the new year. She would love to shoot some American couples in this time and I know you would love to be immortalised so glamorously. So what are you waiting for? Drop her an email already! 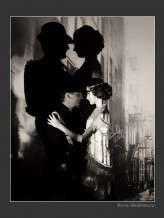 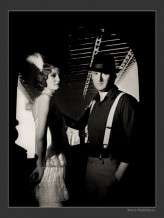 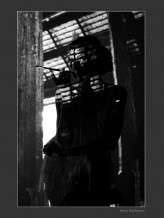 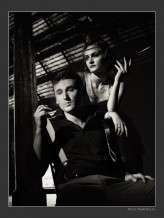 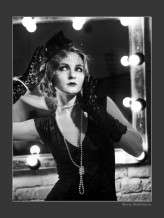 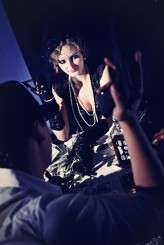 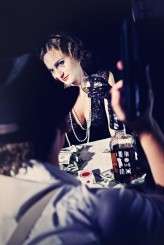 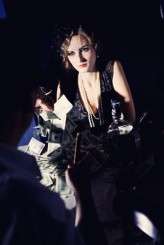 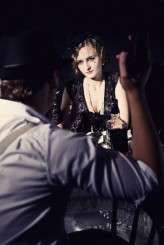 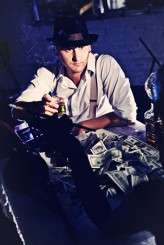 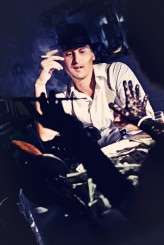 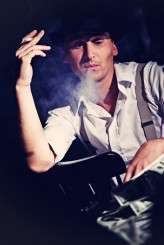 Erik & Chelsea have a love of antique-y things: of books, of vintage treats and of the 80's! "We set out to showcase Erik's passion for cooking & Chelsea's English degree while creating a stylish, quirky- retro-y look" photographers Leslie & Ryan told me. "I must say we were also lucky enough to have full access to Renaissance Antiques, Chelsea's mother's lovely vintage shop! We found the lovely vintage hats there, the old tattered books, even Erik's ties."