Erik & Chelsea have a love of antique-y things: of books, of vintage treats and of the 80’s!

“We set out to showcase Erik’s passion for cooking & Chelsea’s English degree while creating a stylish, quirky- retro-y look” photographers Leslie & Ryan told me. “I must say we were also lucky enough to have full access to Renaissance Antiques, Chelsea’s mother’s lovely vintage shop! We found the lovely vintage hats there, the old tattered books, even Erik’s ties.”
The pair are getting married on 6th June and are having a ‘Lucky in Love’ theme so the playing cards, dice and clover were obvious ideas to bring into this awesome engagement session. 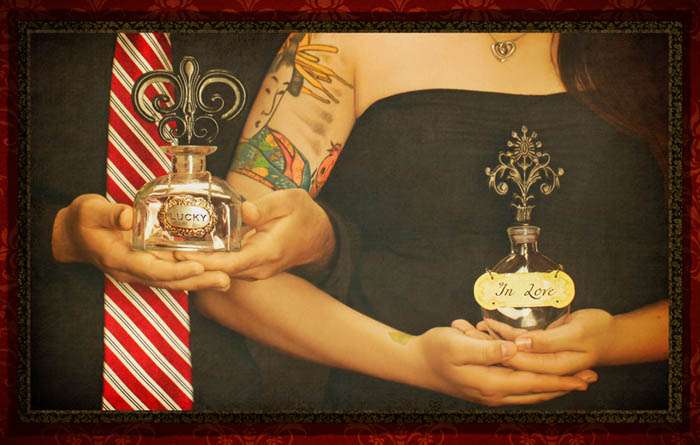 Thanks to Leslie & Ryan for sharing these today 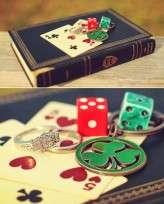 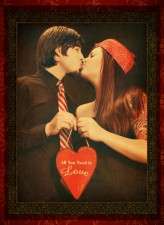 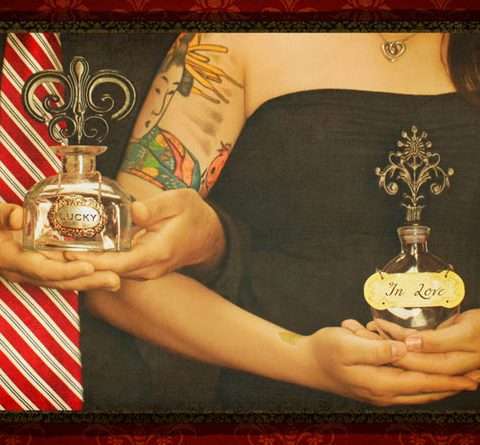 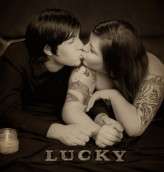 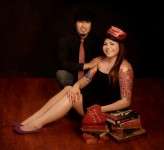 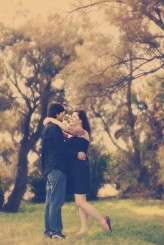 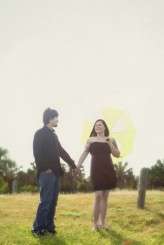 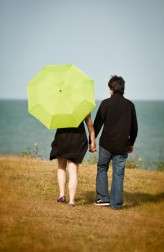 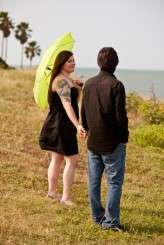 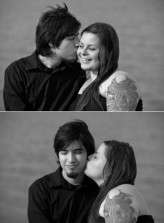 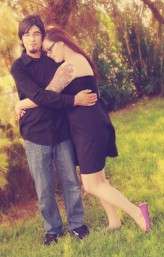 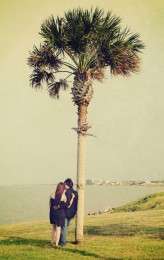 Monsters in the Morning

Dan is the executive producer for a radio station in Orlando (named Monsters in the Morning no less!) and Andrea is his stunning fiance. They chose Leigh Taylor for their engagement shoot (and upcoming wedding) as they knew she's produce images worthy of their Rock n Roll credentials! Love. These. Thanks to Leigh for sharing these Credit: Leigh Taylor Photography