I think my new favourite blogging phrase is ‘whooooa!’ I can’t wait to see more of this shoot by Stephanie Williams!
Whoa… 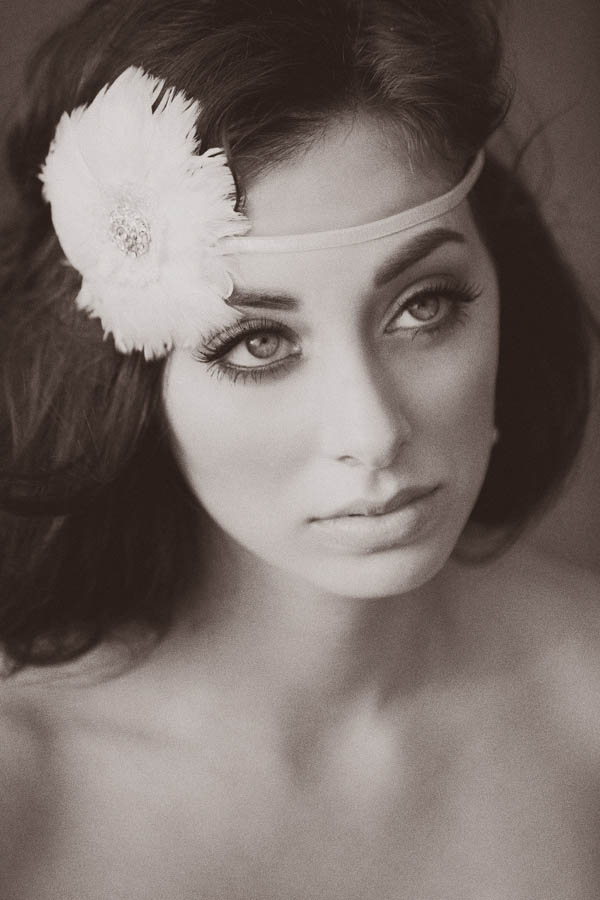