Woohoo for bonus blogging time (I must put a positive spin on my misfortune/stupidity – see my recent twitter updates if you don’t know what I’m talking about!)

I may be annoyed at myself but at least I get to share all this glorious stuff with you.  As soon as I saw these on Bertie’s blog I knew I had to feature them too, so I emailed Trish begging and pleading to let me share too and she said yes. Hurrah indeed! This dress is absolutely glorious, all the layers and texture are so so amazing – and only $50!? WOW

The weather as been absolutely crazy of late with three seasons in a day, and by the time I was supposed to head out for an afternoon shoot, it was bucketing down…however, we got really lucky. The look and feel for this shoot was planned entirely by Jimmy, I’m guessing with some inspiration from his wife Eve and the gorgeous vintage dress which she scored from Vinnies for $50 (yes, whoa). It was such a perfect dress to photograph with all the textures, volume, and layers. Anyway, this shoot had been planned at an outdoor location but hair and makeup was being done at the make up lady’s house which happened to be the most beautiful, rustic brick and stone terrace with an romantic interior and diffused windows and we were sold. It too, was just perfect for this style of shoot, and so much more appealing than battling the rain.

Thank you thank you Trish, these have brightened my otherwise gloomy day! 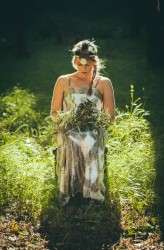 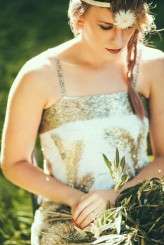 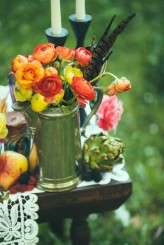 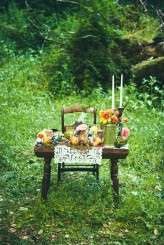 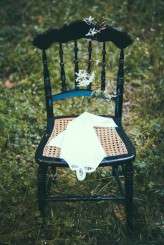 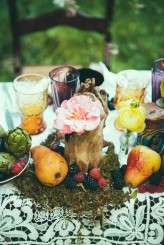 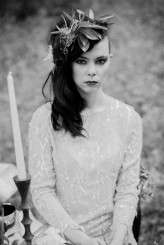 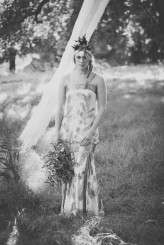 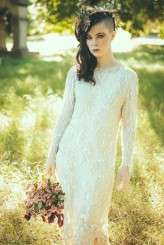 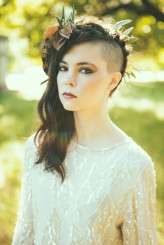 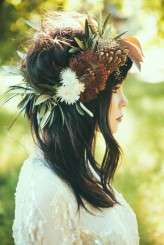 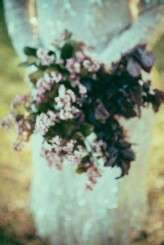 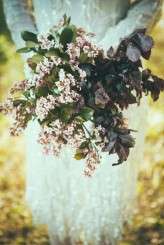 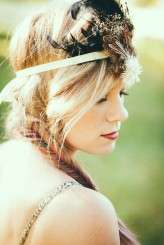 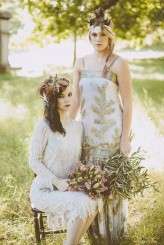 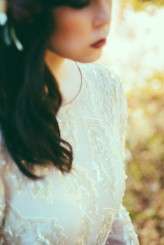 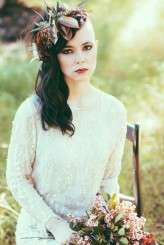 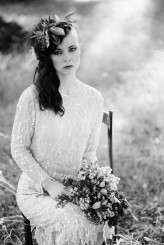 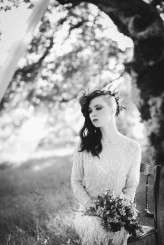 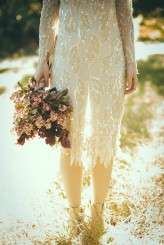 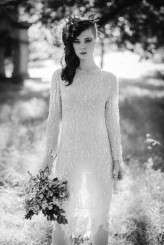 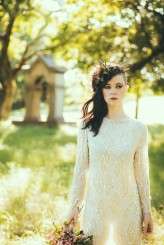 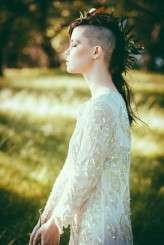 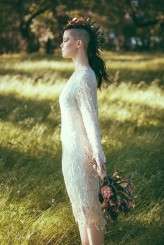 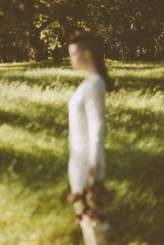 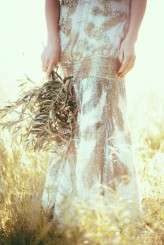 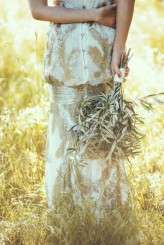 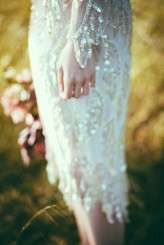 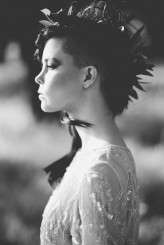