So, you know about Bridal Soup now yeah?  Well the one of the guys behind it, Steve Gerrard is actually a fabulous photographer based in Birmingham, UK.  Being as I was to be a regular contributor to his new venture I figured I should check out his work as well, and boy am I glad I did..look at this amazin’ NY wedding.

When I emailed Steve to let him know I was going to feature one of his weddings he actually replied saying “Let me guess – the New York wedding!” am I that predicable!!?  Well for a well like this I am happy to be predictable!

I love flippin’ loads about this wedding – the dress, the glasses, the Groom Style (+ the long hair – I am all about men with long hair after Gareth grew his!) and the locations of the portraits to name but a few. 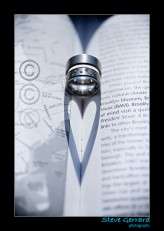 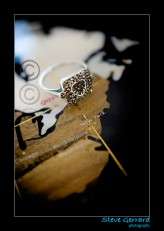 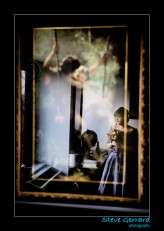 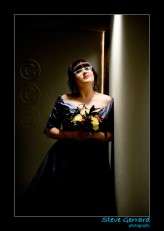 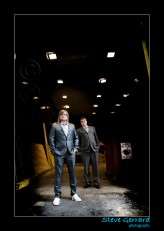 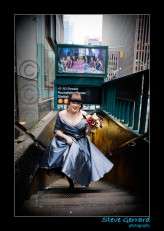 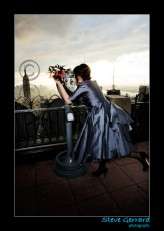 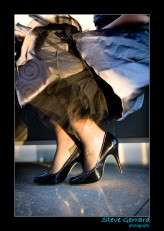 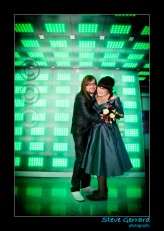 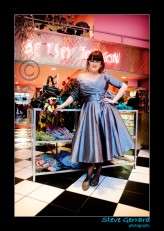