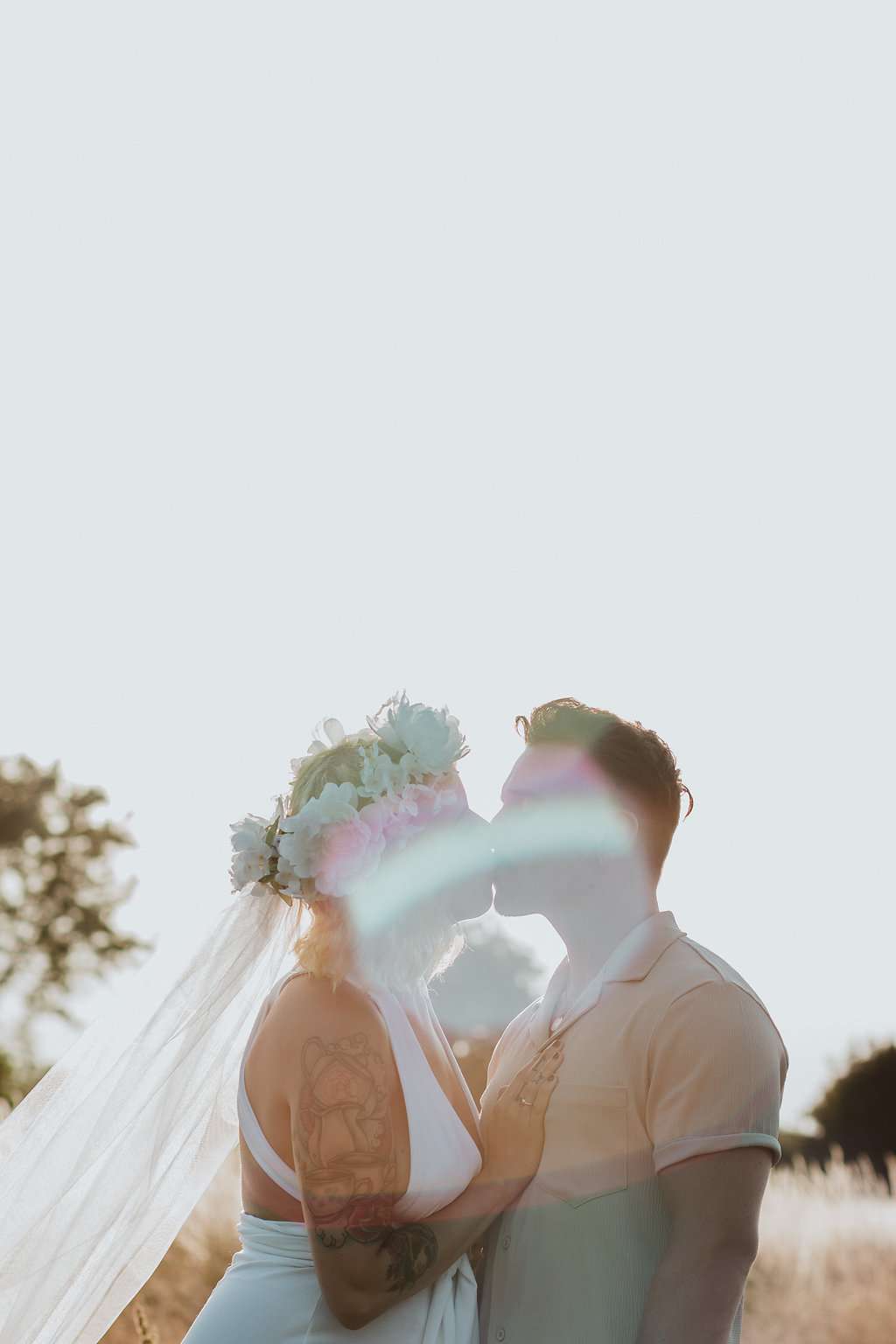 Louise and Jack celebrated their marriage with a super lovely vegan picnic in the park with their little girl, and gave us all a masterclass in how you truly can have a day that’s only about you and your love.

“Our wedding theme was ‘Let’s do this thing and share our new family name’!” Louise explains. “We really just wanted to be married, to be husband and wife.” They went for a really basic, witnesses-only ceremony on a Tuesday afternoon at Cheltenham Registry Office – Louise says it took longer to fill out the paperwork than it did to get married! In their ceremony, Louise and Jack both changed their name, as they wanted “To share a name that meant so each of us, rather than just following tradition.” 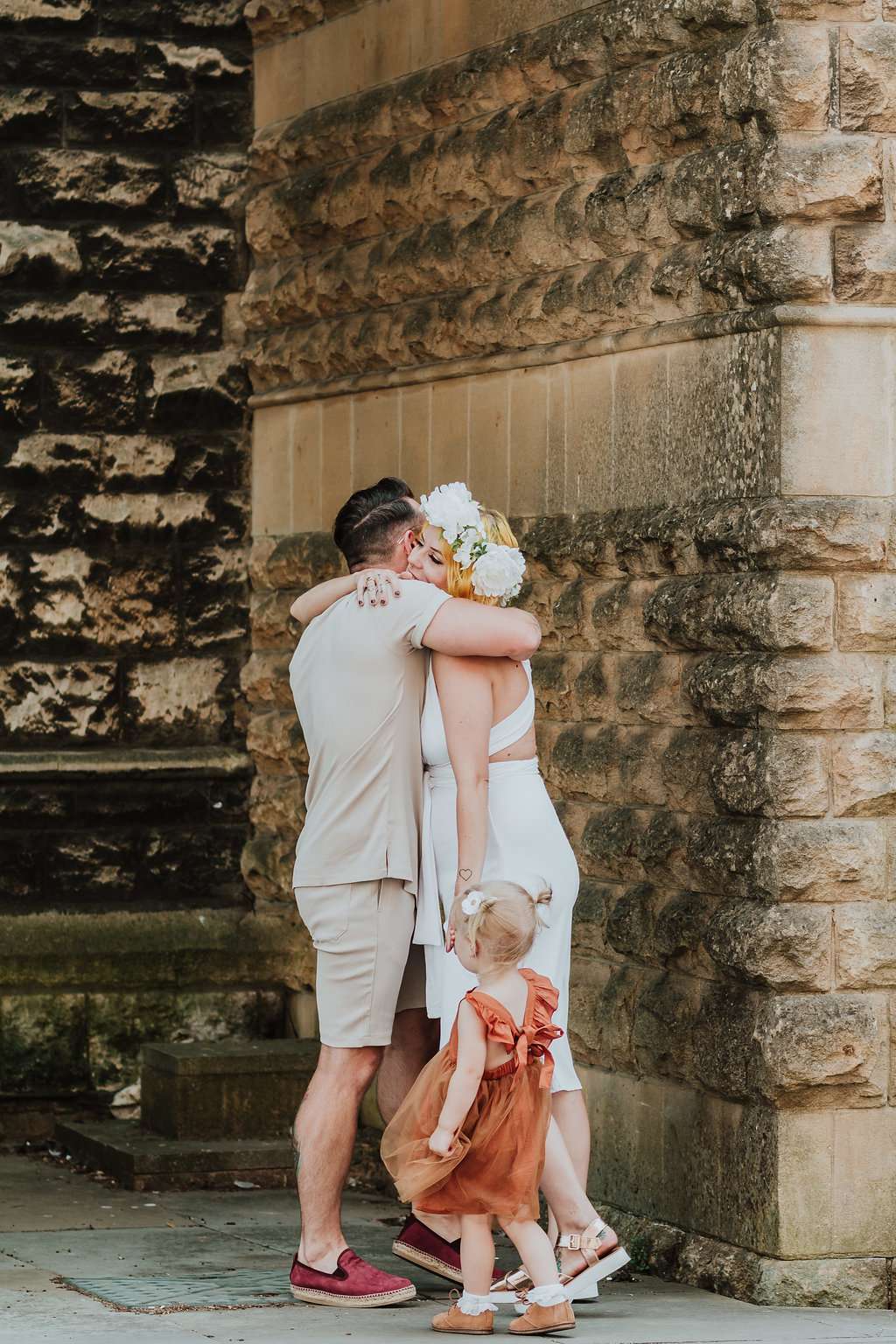 Side note: How emotional was their first look? To be honest, how totally emotional are all of the Luna Palm Photography photos, and, of course, this beautiful video:

As she was seven months pregnant with their second child, Louise chose not to wear a dress, opting for a white multiway jumpsuit from Pretty Little Thing. Louise also took a glue gun to a simple flower crown from ASOS to make it suit her a little better. 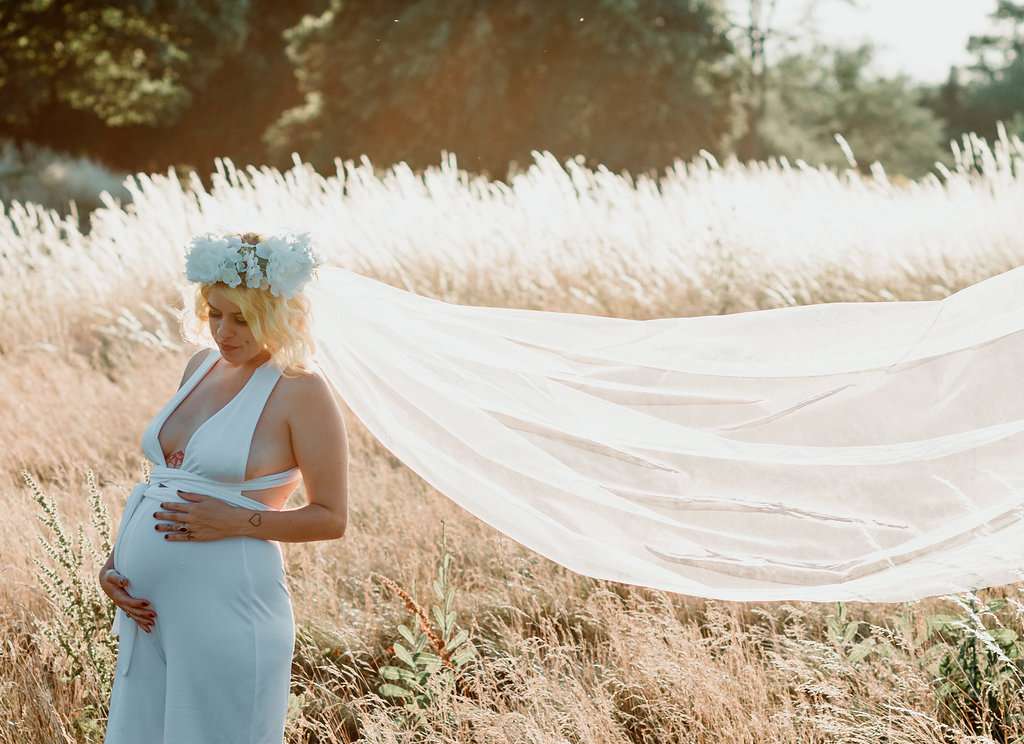 After the ceremony, Louise and Jack walked to the local park to celebrate with a summer picnic. Along with the help of her sister, Louise made their whole picnic, including their vegan sponge cake, and the handwritten bunting that fluttered in the breeze above them. They brought their own speaker to play a Spotify playlist, and there was also a little bar at the park that their friends could get more drinks from. 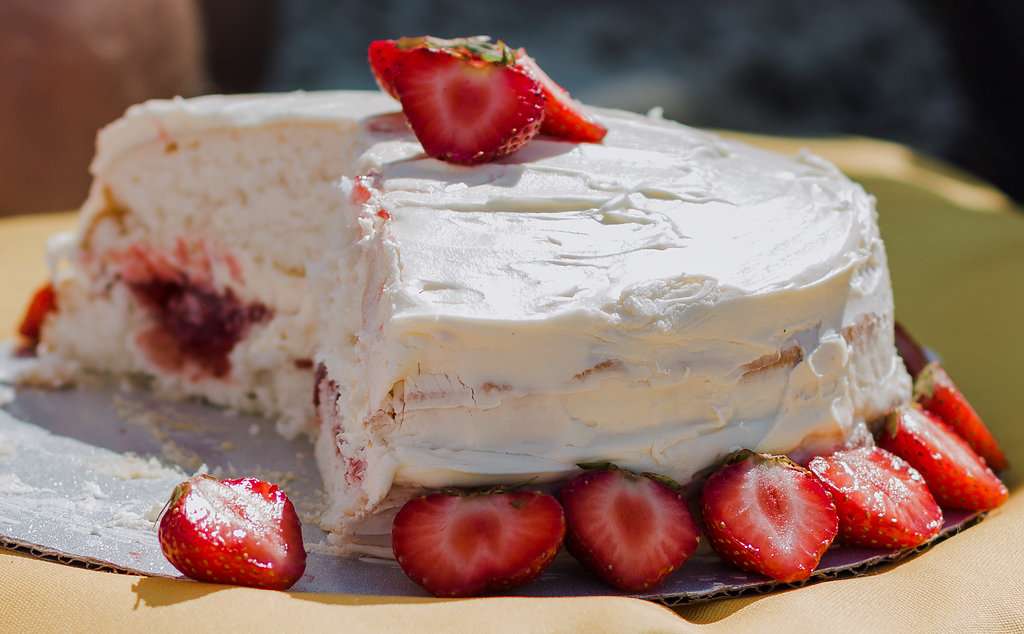 Even though it was totally chill, Louise says “It’s a little stressful going totally DIY, even for so few people, when you’re a bit of a Monica personality and you like things just so!”  However, it all looked absolutely perfect. “You don’t have to invite everyone, it doesn’t have to be flashy, if that’s not you don’t get taken down that path”, she says. ” It’s only ever truly about you and your love. We want to say a special thank you, to family and friends for being completely understanding that we just wanted a quiet little day to become husband and wife and to celebrate in our own way. To our friends who were with us, for helping so much to make it happen.” 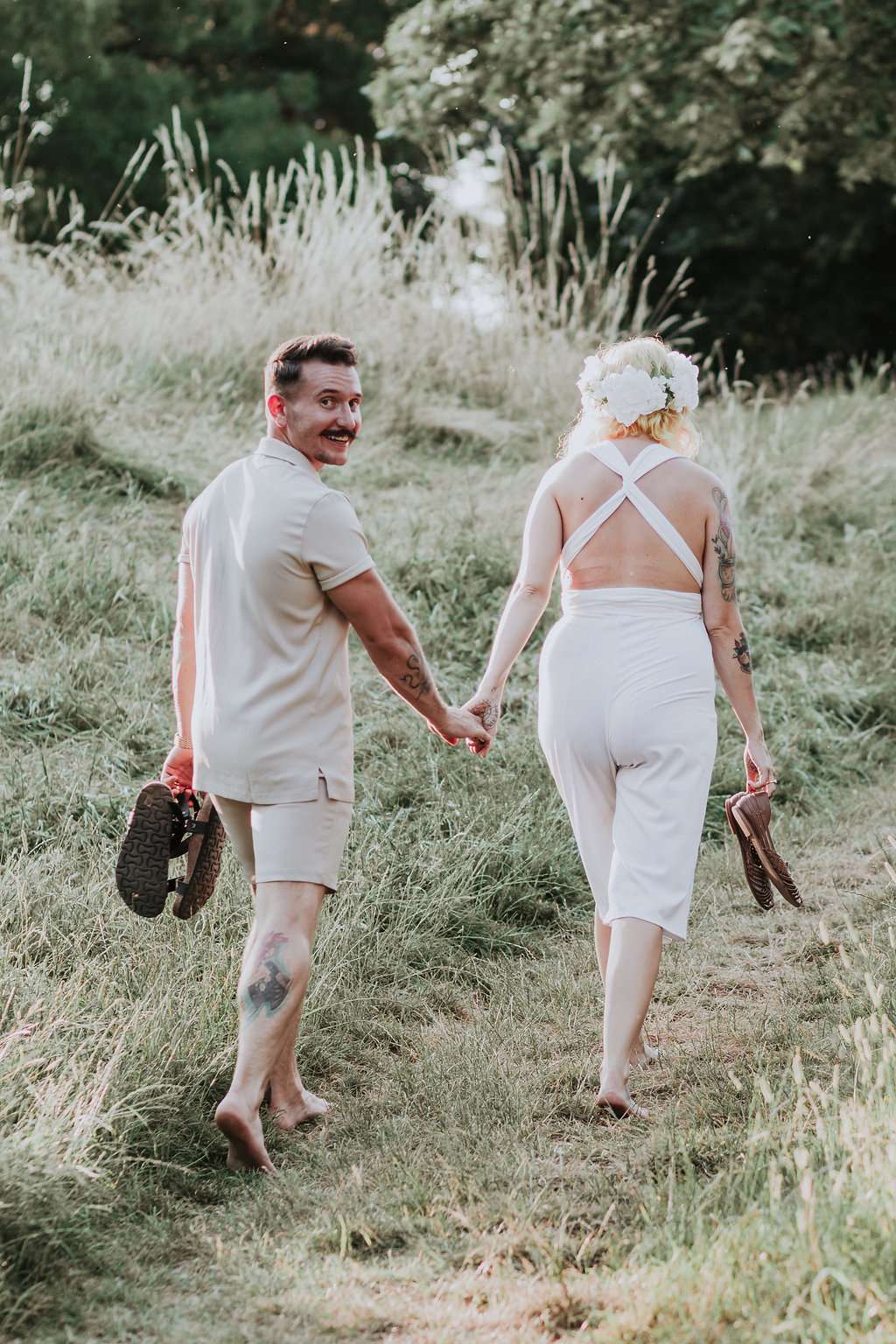 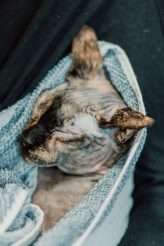 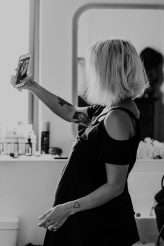 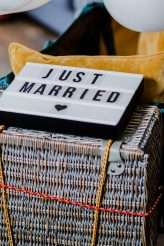 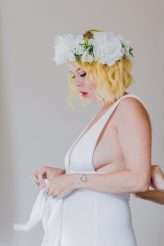 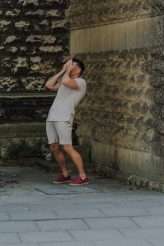 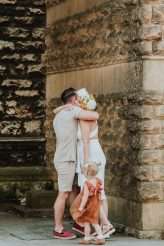 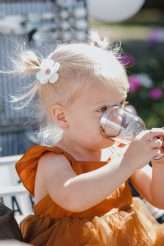 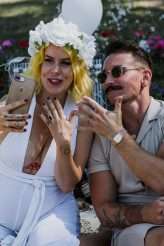 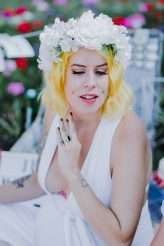 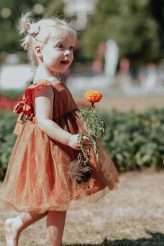 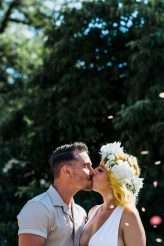 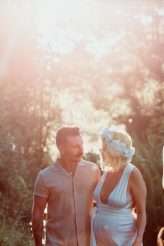 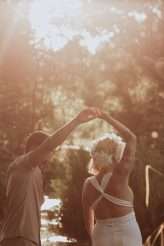 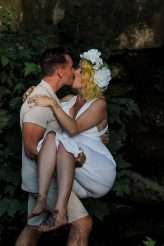 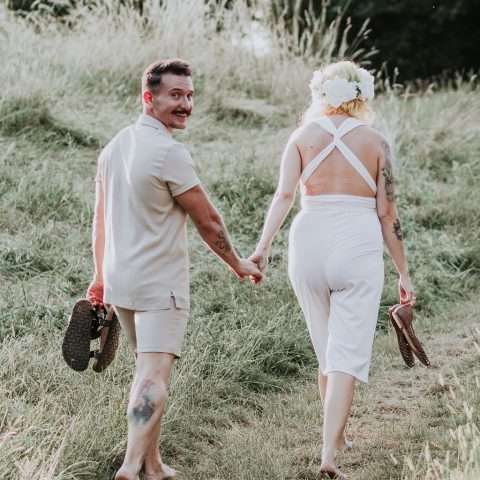 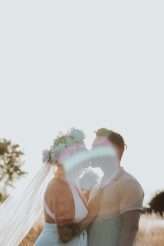 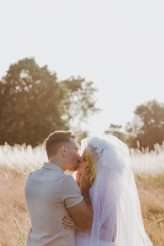 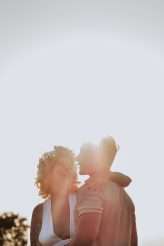 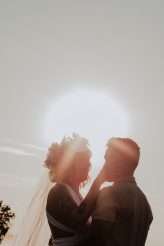 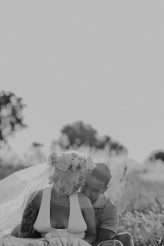 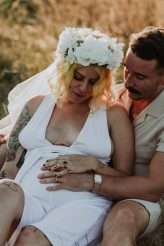 harron and Chris wanted their spring wedding day to be really laid-back and for guests to feel relaxed without the usual formalities of a wedding. Sharron also knew she wanted an outdoor ceremony, so started their planning finding a venue that would fit their requirements; Cornish Camels in Helston ticked all the boxes!

A Cancelled Wedding & An Elopement Planned in Three Weeks

Holly and Robbie originally planned a big, vegan wedding for all their loved ones. They had nearly everything booked but as they were about to start IVF they decided the pressure was getting all too much and they cancelled. They then decided to elope instead and planned it all in less than a month!