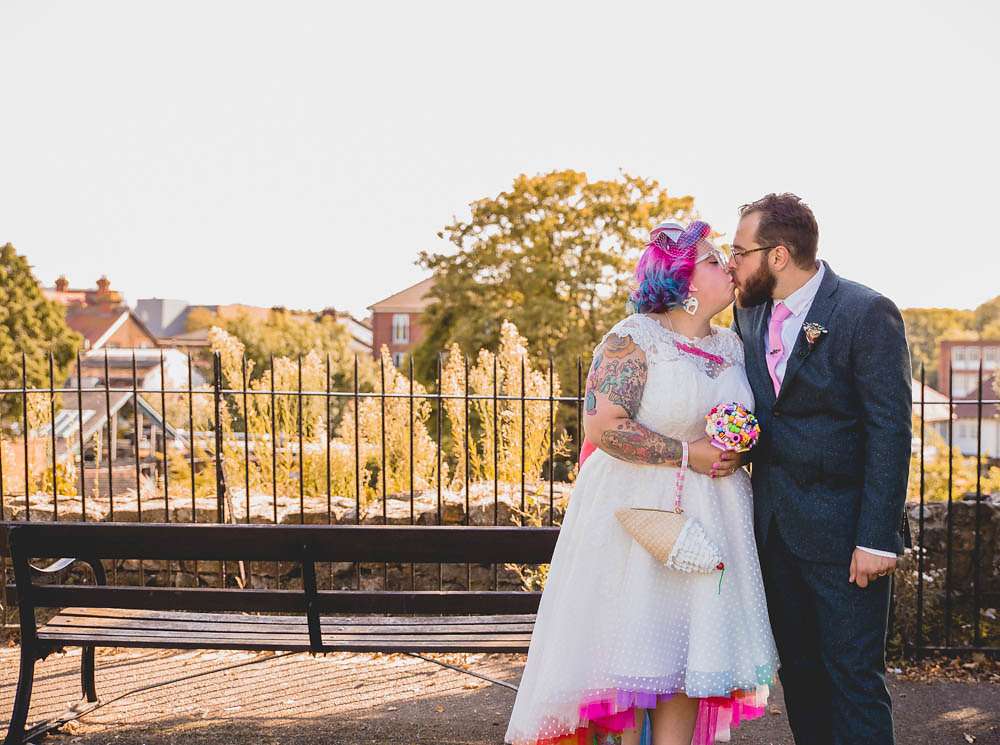 Let’s get one thing straight: Rainbow weddings are always awesome. Why pick one or two colours when you can have the entire spectrum at your disposal!? Ashley and Ben clearly took this attitude when planning their summer wedding too.

After a ceremony at Tonbridge Castle they held their colourful reception in the groom’s parent’s back garden. “Our wedding was like a kid’s birthday party!” said Ashley. “We had a lot of balloons and roughly 100 multi-coloured lanterns hanging from the marquee ceiling. We also had a bouncy castle, pick ‘n’ mix table and a photo booth. We prioritised the guests having fun over us showing off. As such, people could come wearing whatever they wanted, and they could eat and drink as much as they wanted, whenever they wanted. In short, we believe a wedding should just be an awesome party, nothing more nothing less!” 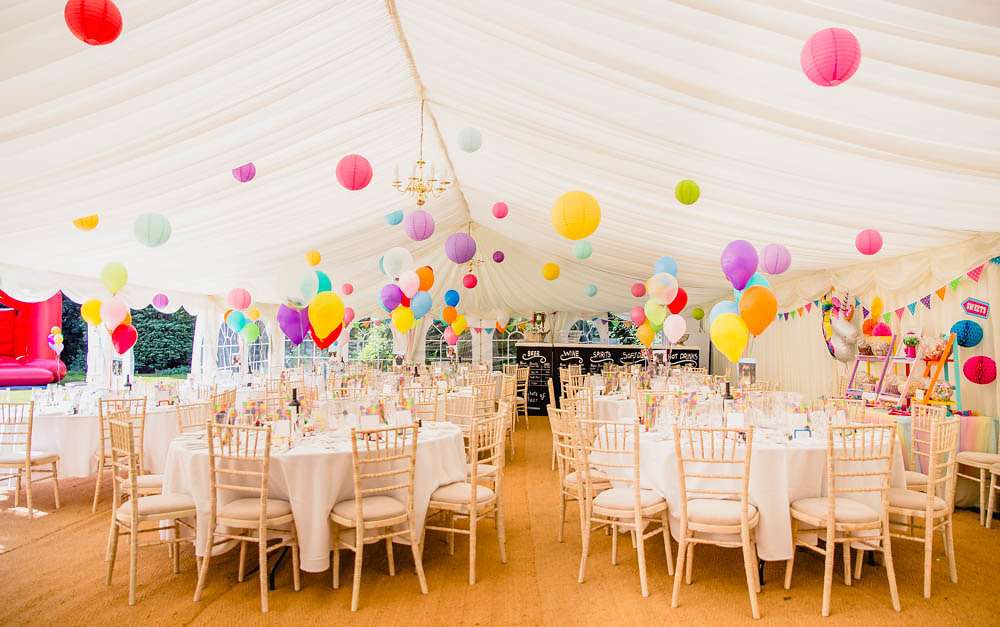 The rainbow theme filtered through into their outfits too. Ashley wore an incredible custom-made dress from The Couture Company (complete with rainbow petticoat!) Irregular Choice shoes (and rainbow sliders for the evening!) and a Rock n Roll Bride x Crown and Glory veil. “My dress was the biggest expense at the wedding”, she explained. “Initially we were budgeting £500 for it but we decided to go the Couture Company for a consultation and I fell in love with there dresses. I ended up spending over  three times that much but there are no regrets here, my dress was perfect!” 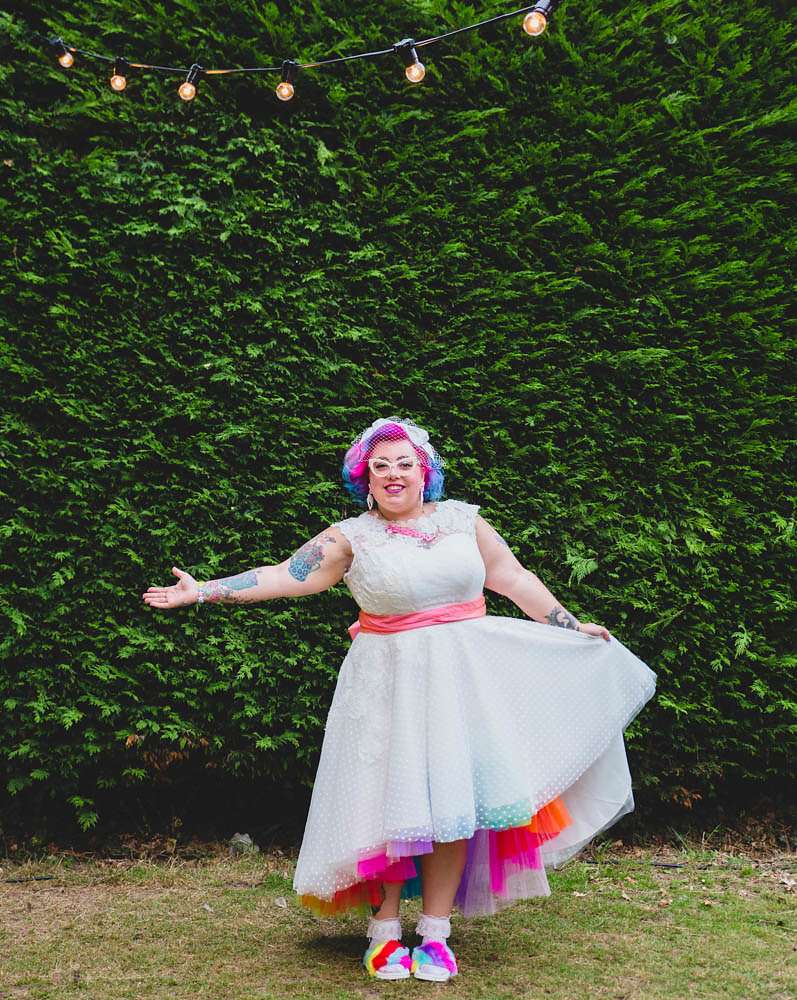 “We did lots of DIY. Ben works in the theatre and is used to working on live events. As such he decorated the marquee, renovated the bar (with his dad) and rigged the lights with his brothers as well as other odd bits of carpentry here and there. I made accessories for the bridesmaids. My mum sewed all the bunting that was around the tent and Ben’s brother did the artwork on the bar. We estimate that having the reception at Ben’s parents house rather than hiring a venue probably saved us around £2000 and having balloons instead of flowers saved us around £1000.” 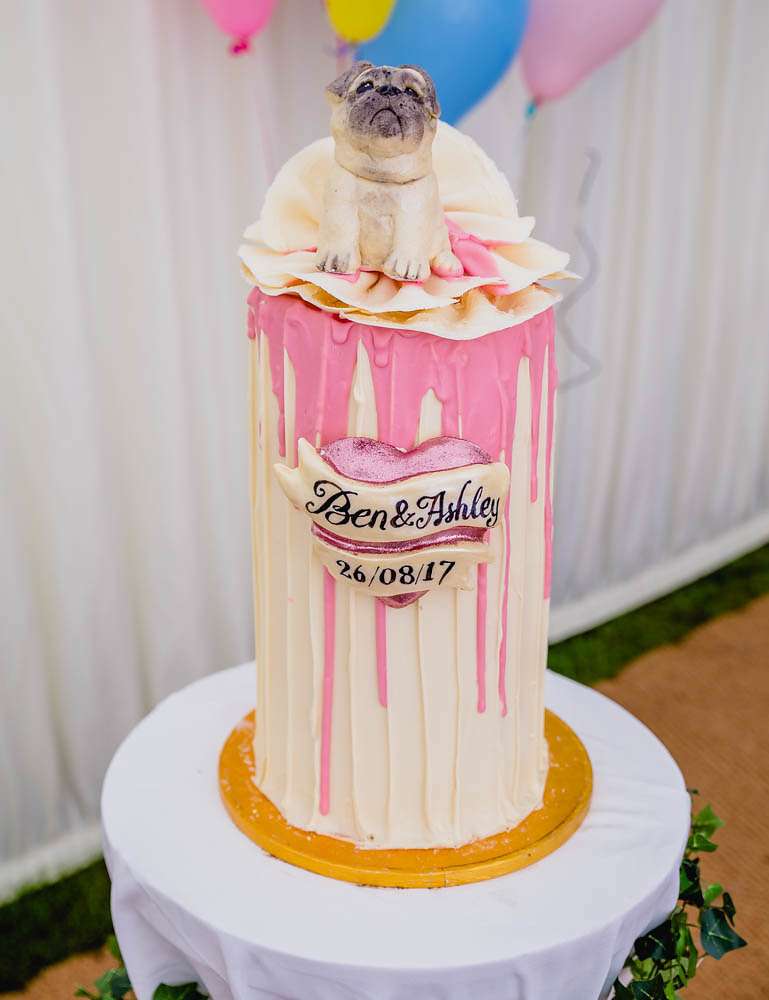 “Our advice for other brides and grooms would be that when we first got engaged, we wrote up a list of things typically associated with a wedding. We then went through and prioritised from most important to least important to us. We then assigning a budget to each according to level of importance (and in some respects crossed them off the list entirely!) The wedding industry can be pretty unforgiving so make sure to enjoy the things that are important to you, and don’t be afraid to not bother with things you don’t feel are important.” 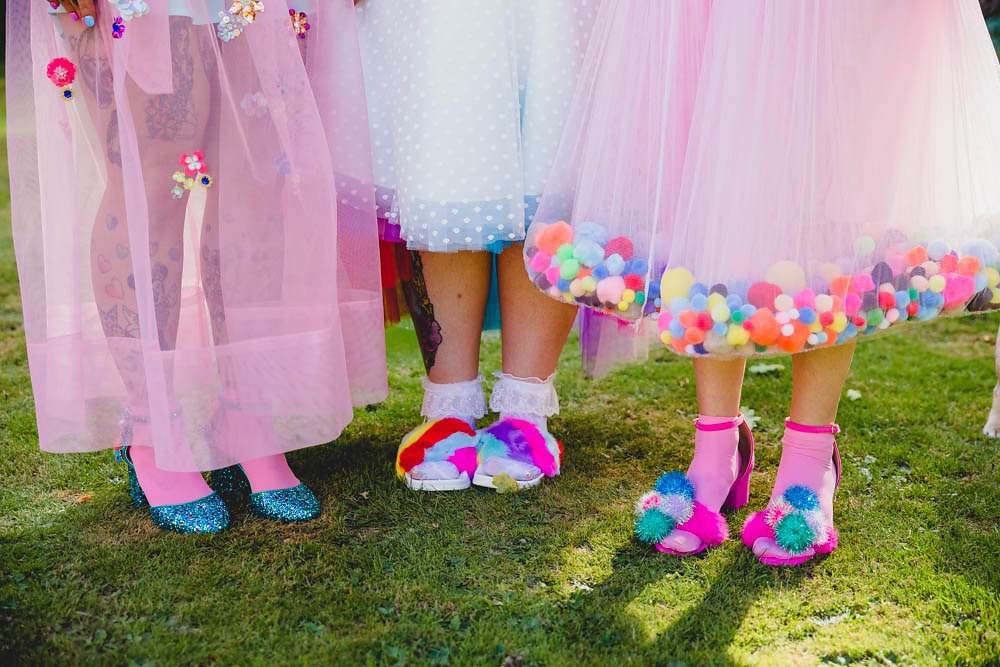 “Also, get a bouncy castle! Ours costs £150 to hire and it kept the kids happy and out of their parent’s hair all day. Finally, stick to your guns. You only get one chance to have your wedding and you don’t want to be left feeling like it was someone else’s day.” 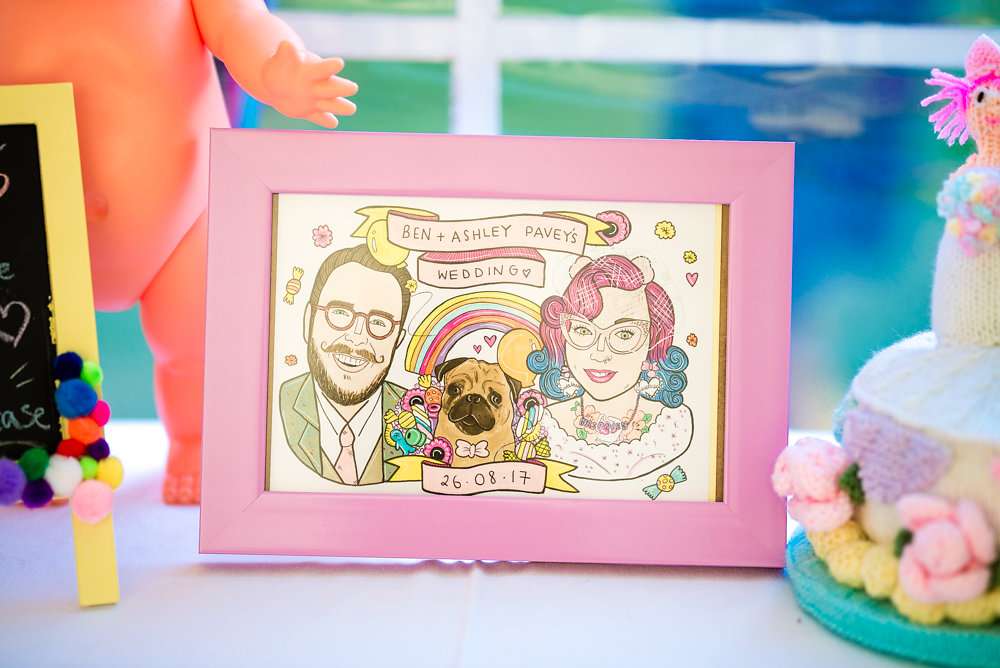 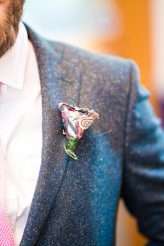 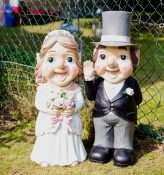 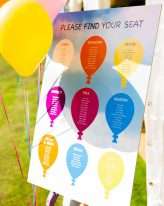 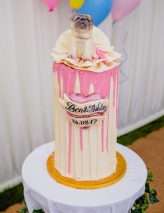 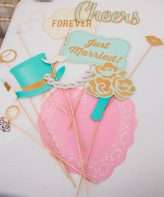 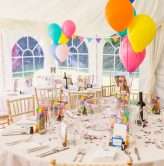 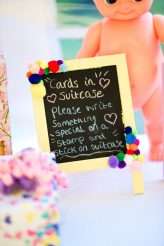 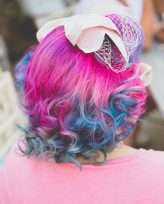 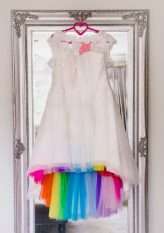 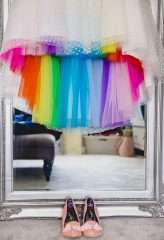 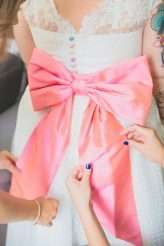 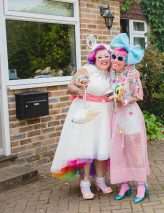 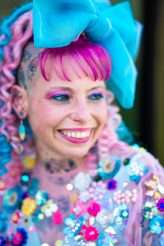 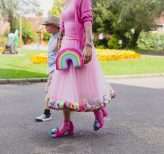 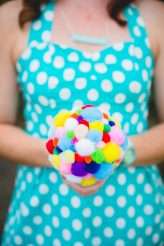 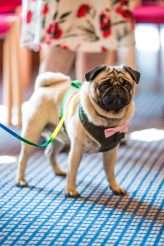 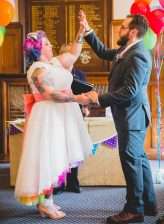 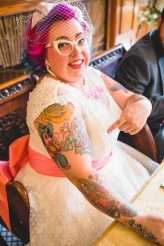 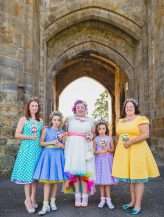 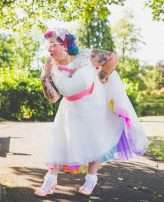 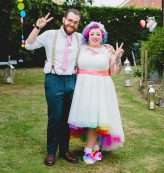 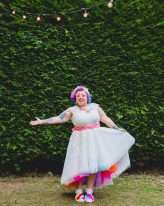 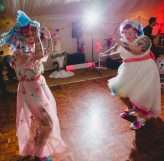