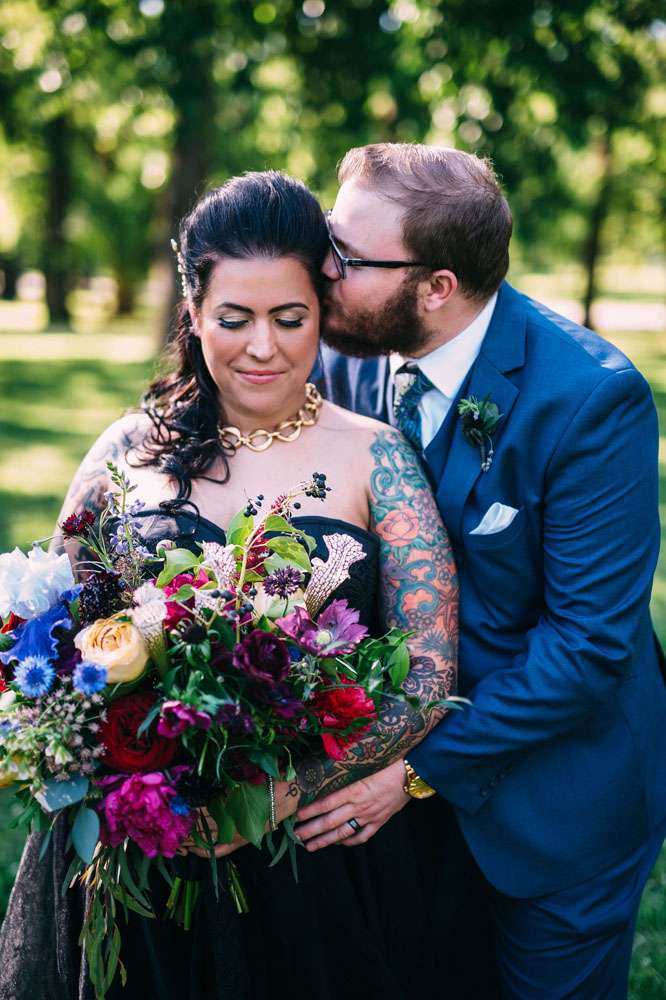 Mary and Nick were married in May. They didn’t have a specific wedding theme but everything fell into place after the bride found the gorgeous Badgley Mischka dresses for her bridesmaids which she rented from Rent the Runway. Mary also always knew she wanted to wear a black dress herself. 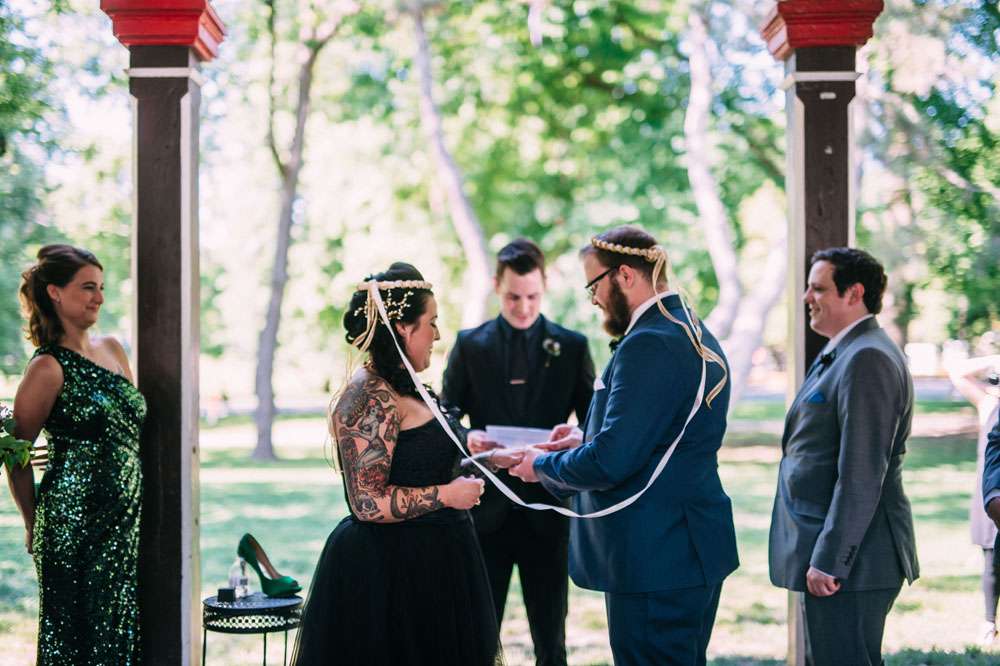 The ceremony was held at the Son’s of Rest Pavilion in Tower Grove Park, Saint Louis  “Our ceremony was short and nerdy”, said Mary, “Our officiant threw in a bunch of Game of Thrones, Star Wars, and Harry Potter references. We also had him explain the significance of the crowns that we used in lieu of a unity candle or sand. They are part of the Greek Orthodox ceremony and I wanted to include a part of my heritage in the mix.” 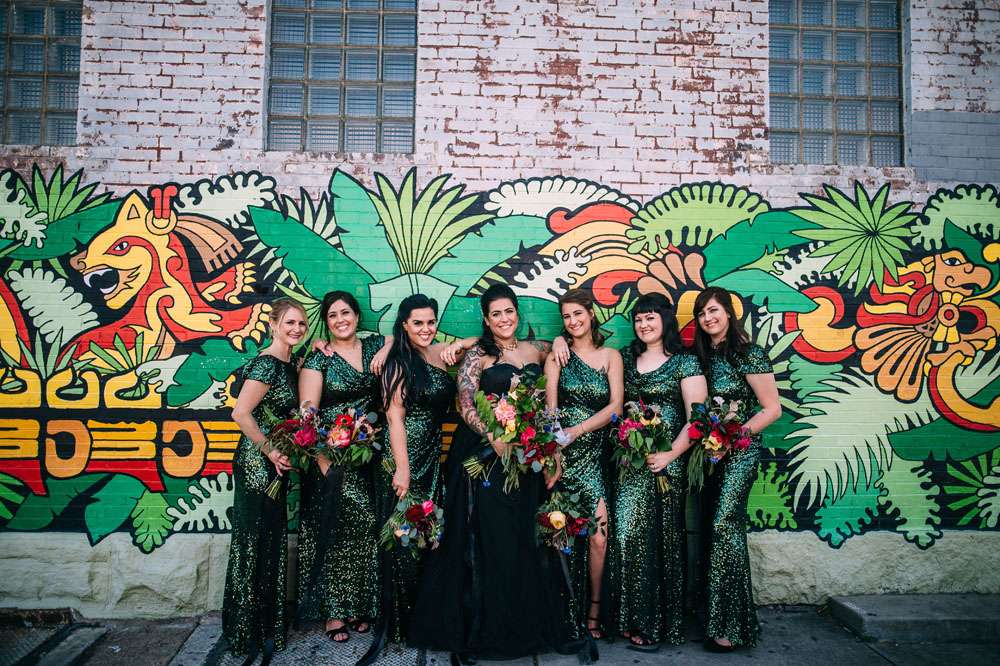 Their favourite part of the wedding day was their reception at Moto Museum. “I loved seeing how everything came together and just hanging out with our family and friends. We gave out temporary tattoos and little bottles of Jameson’s to everyone for wedding favours as well as personalised hockey pucks which we’d made with our names and wedding date on. We didn’t really do any traditional reception stuff so there was no cake cutting, first dance, or garter/bouquet toss. We had a few Greek songs from my grandparent’s village and all the Greeks had a great time. We just wanted everyone to drink, dance and have fun!” 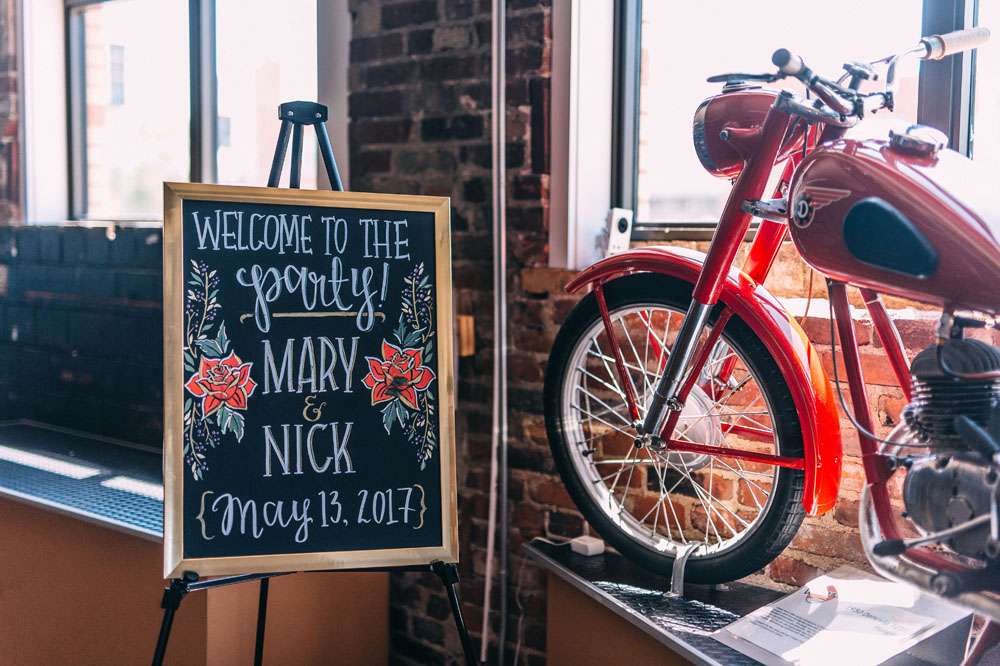 They spent the most money on food and drink, and found the last month of wedding planning to be the toughest. “The biggest expense was the food and the bar. Food and open bar for 320 people is expensive! We didn’t really save money in any particular areas, but we didn’t go crazy on anything either. And the last last month of planning is the worst! That’s when all the nit picky things come into play and when everyone wants their money! We were actually quite relieved when it was over! I’m not big on being the centre of attention and that’s pretty much what a wedding entails, but we did had a lot of fun visiting the venues and seeing what was out there.” 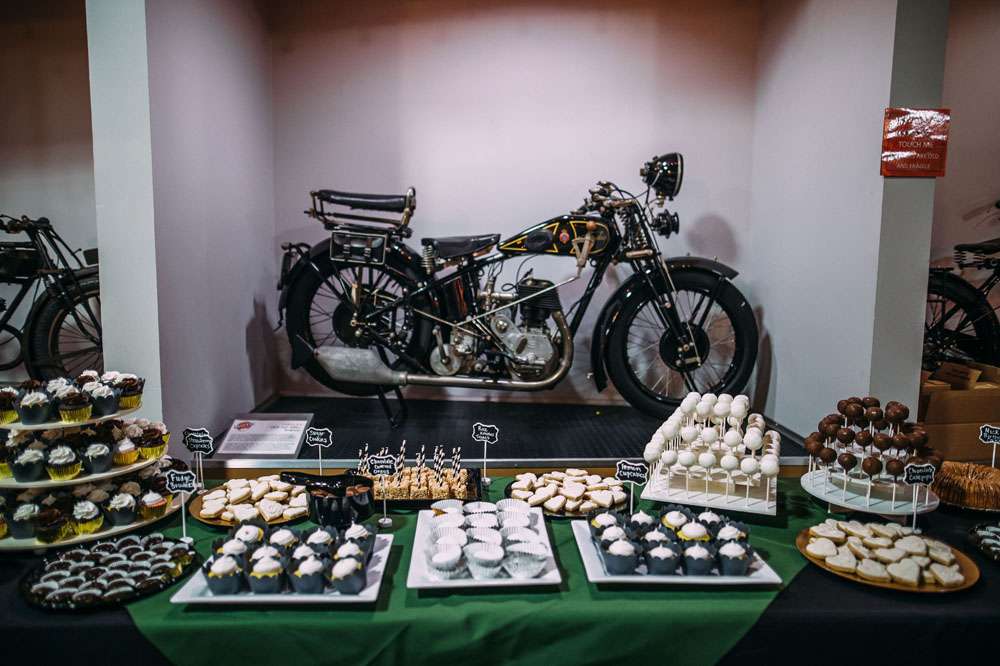 “Our advice for future brides and grooms is don’t give in!” she concluded. “Everyone is going to give their opinion about what you should and shouldn’t do. Do what makes you happy! We did what we wanted to do even if people thought it was weird or didn’t understand it. Also, stay organised and have fun!” 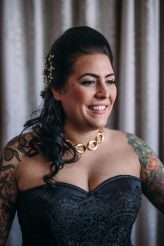 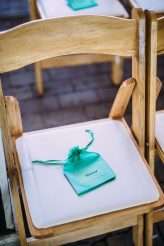 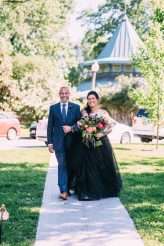 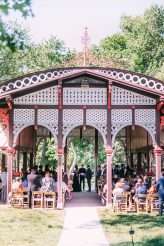 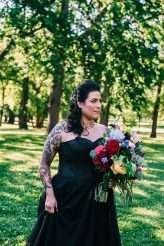 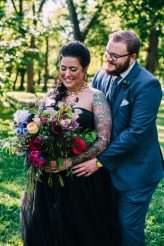 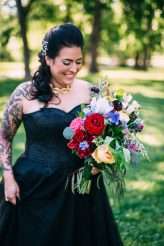 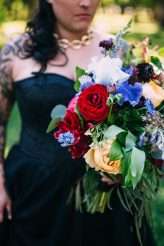 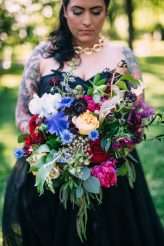 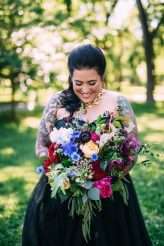 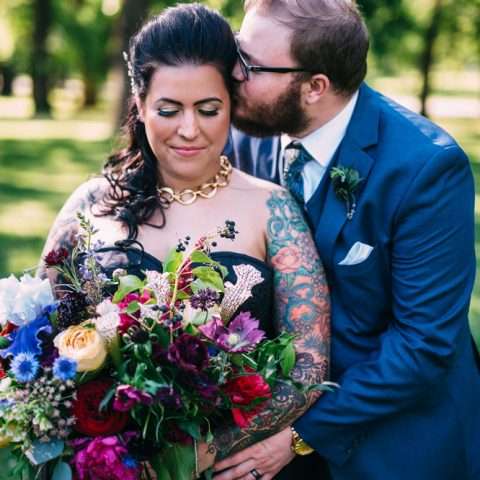 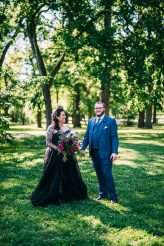 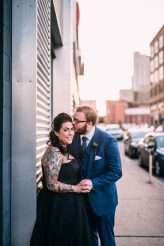 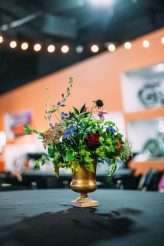 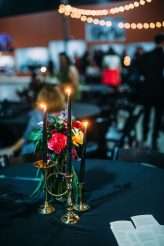 Kim and Maik wanted their wedding to be non-traditional and were inspired by Rock n Roll and all things morbid. They described their wedding theme as 'goth', with a focus on the colour black. They hosted the day at a really unique venue - the Morbid Anatomy Museum in Brooklyn!

David and David met online in 2006. They chatted for a few days and then had their first date at a local tapas restaurant. They both studied at the University of Manchester, so they chose the Museum at the university for their wedding venue. It is an amazing Victorian gothic building, and whilst they didn't really want a 'theme' per-say, there was definitely a scientific and national history thread running throughout the celebration.