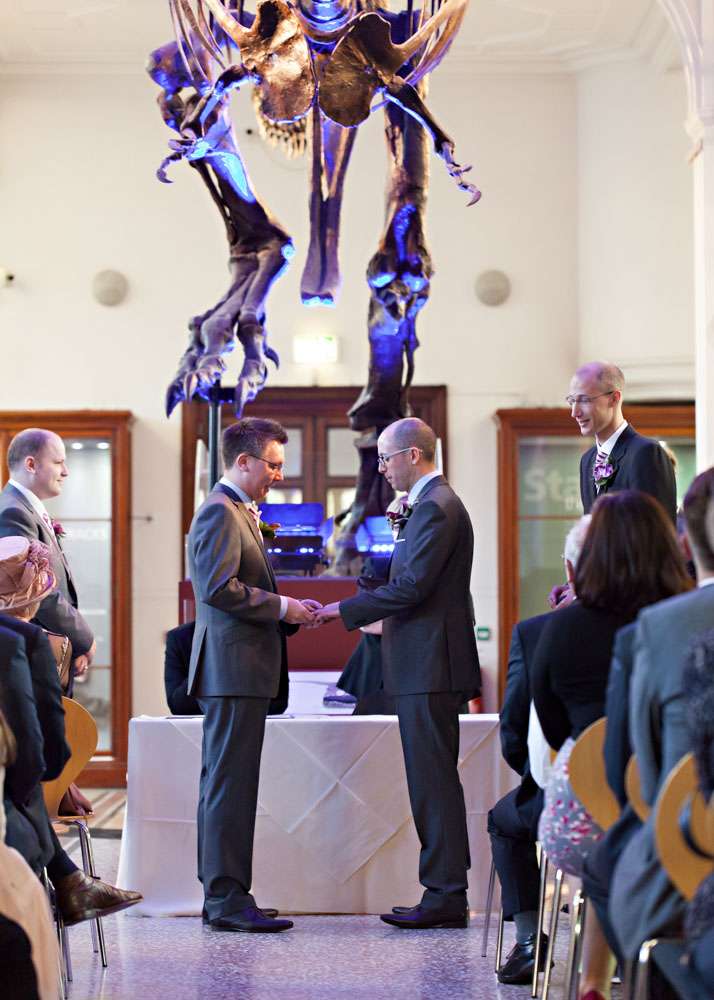 David and David met online in 2006. They chatted for a few days and then had their first date at a local tapas restaurant. They both studied at the University of Manchester, so they chose the Museum at the university for their wedding venue. It is an amazing Victorian gothic building, and whilst they didn’t really want a ‘theme’ per-se, there was definitely a scientific and national history thread running throughout the celebration. 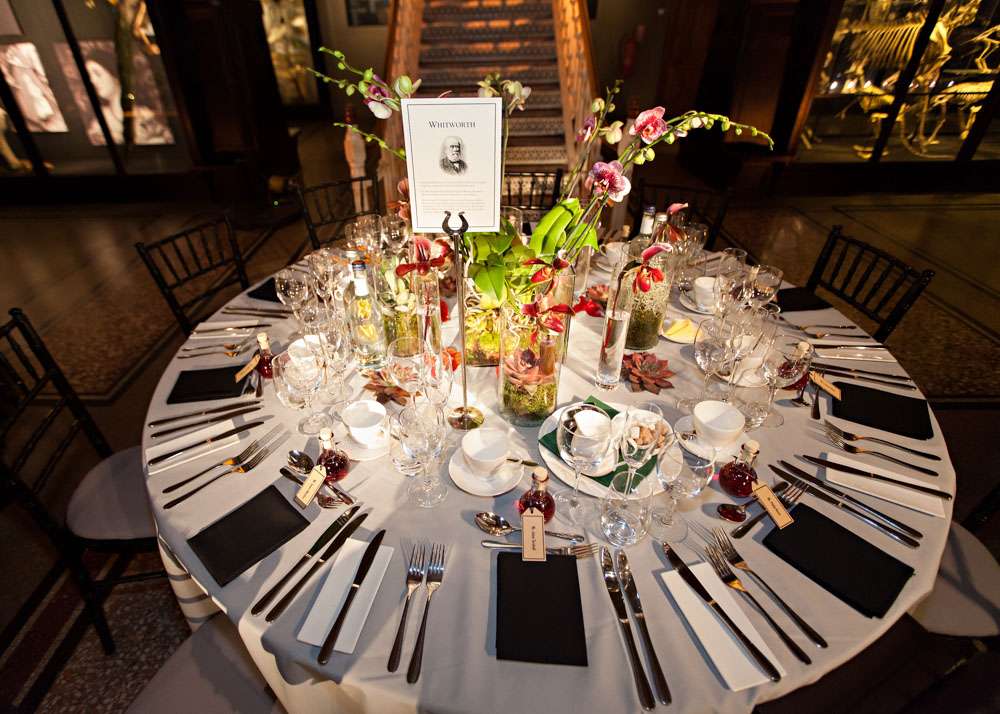 “The venue was the inspiration”, they began. “We had some great spaces to fill – not to mention a T Rex threatening to upstage us during the ceremony – so we placed a big emphasis on using lighting to set the scene and add ambiance during our reception. A real highlight was the use of dry ice in our table centrepieces – a great effect which surprised our guests.”

“Fortunately the whole thing went off very well – no disasters! The readings during our ceremony were all excellent, but our friend Judith really stood out with her reading of ‘Us Two’ by A. A. Milne. It was nice to be told by guests who were recently married that our day was better than their own weddings!” 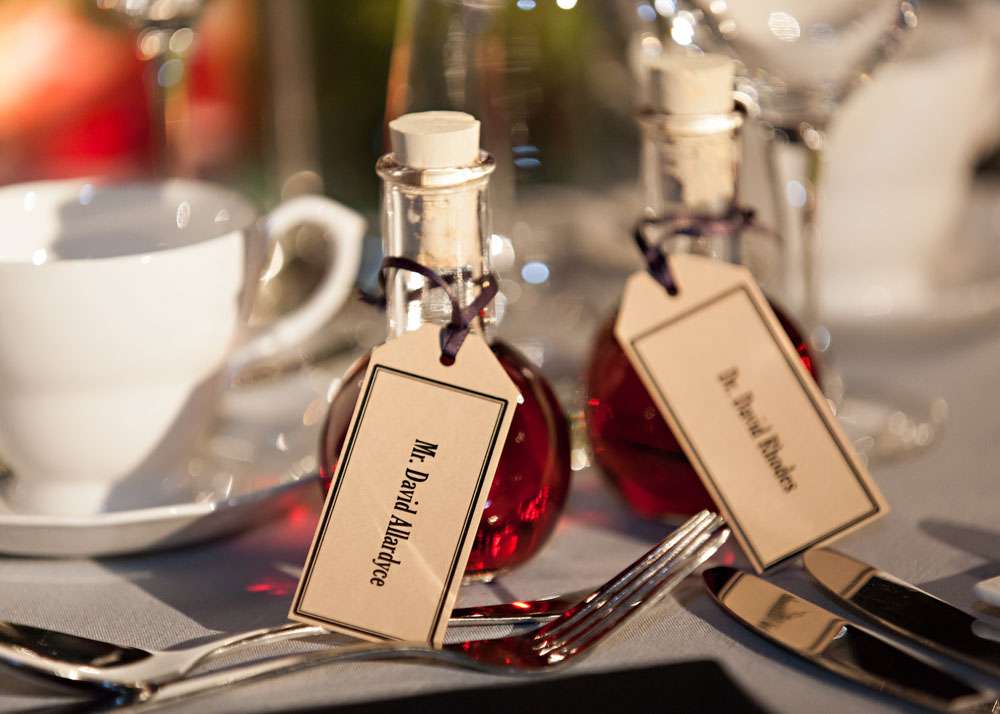 The couple hired professionals to do a lot of things for their wedding, but they still got quite creative when it came to the stationery and reception décor. “It’s amazing what you can produce with a cheap laser printer and some high-quality card stock and paper”, they continued. “We had our invitations designed and printed professionally, but we did the envelopes and the additional information included with the invitations ourselves. We also used the same stationery for our seating plan (mounted on an A1 board) and as part of our table centrepieces.” 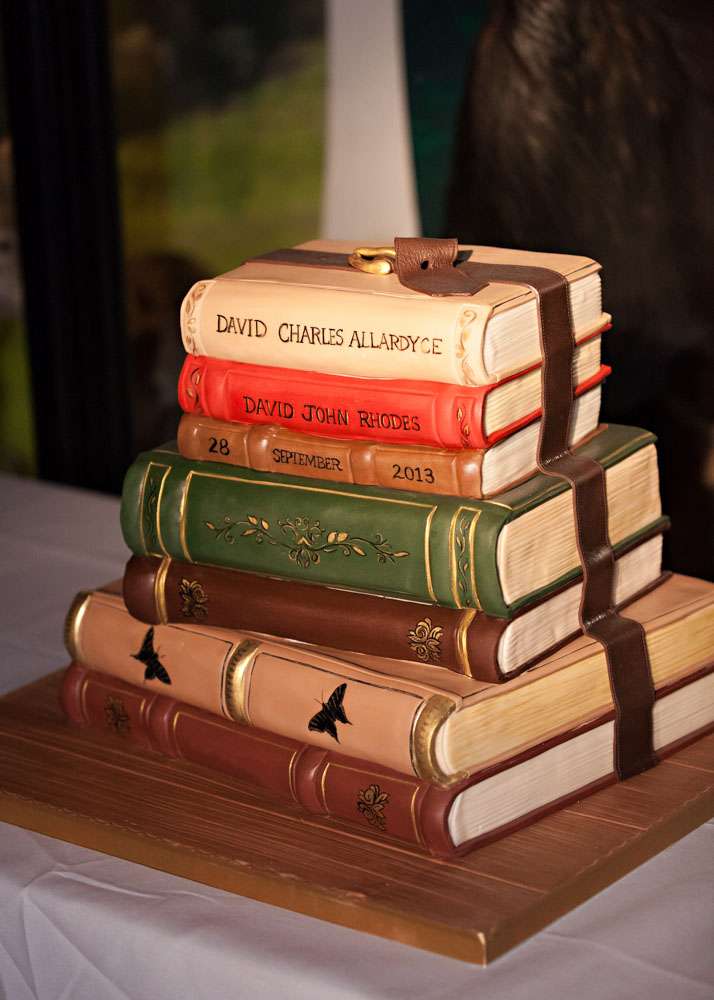 “Our favourite thing was our cake though. It was designed like a stack of leather bound books and it far exceeded our expectations. We had a couple of minutes before the guests arrived at the reception to see the room, flowers and décor in all its glory. It was astonishing seeing all of our ideas realised.”

This was by no means a budget wedding though. The couple spent as much on lighting the space as they did filling it with flowers, and a cake like that is by no means a cheap idea! “Our cake was by Slattery in Whitefield and they do incredible work. We decided we wanted to push the boat out as much as possible for the things we knew we couldn’t do ourselves. We were after the wow factor and this was certainly delivered.” 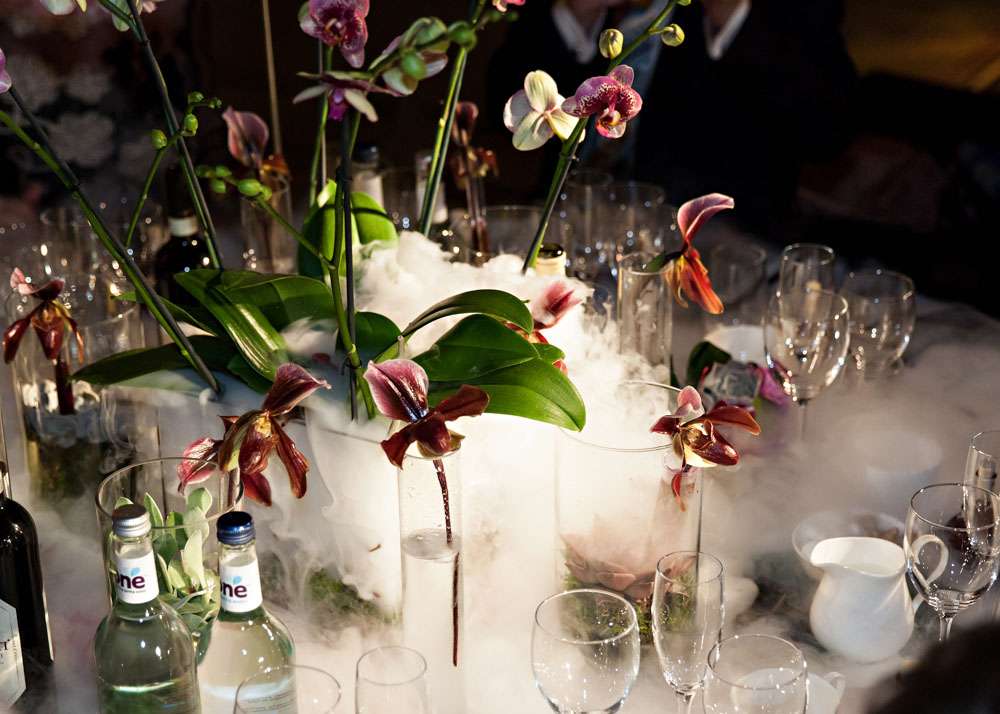 “The only thing we’d do slightly differently would be the food”, they concluded. “We over-catered enormously on the evening food due to some inaccurate advice on the size of the individual pies we chose. I would also have made it clear to the caterers to cut up the cake as it’s needed, rather than cutting it all up at once. Unfortunately I think a lot of the cake and pies went to waste as there was so much!” 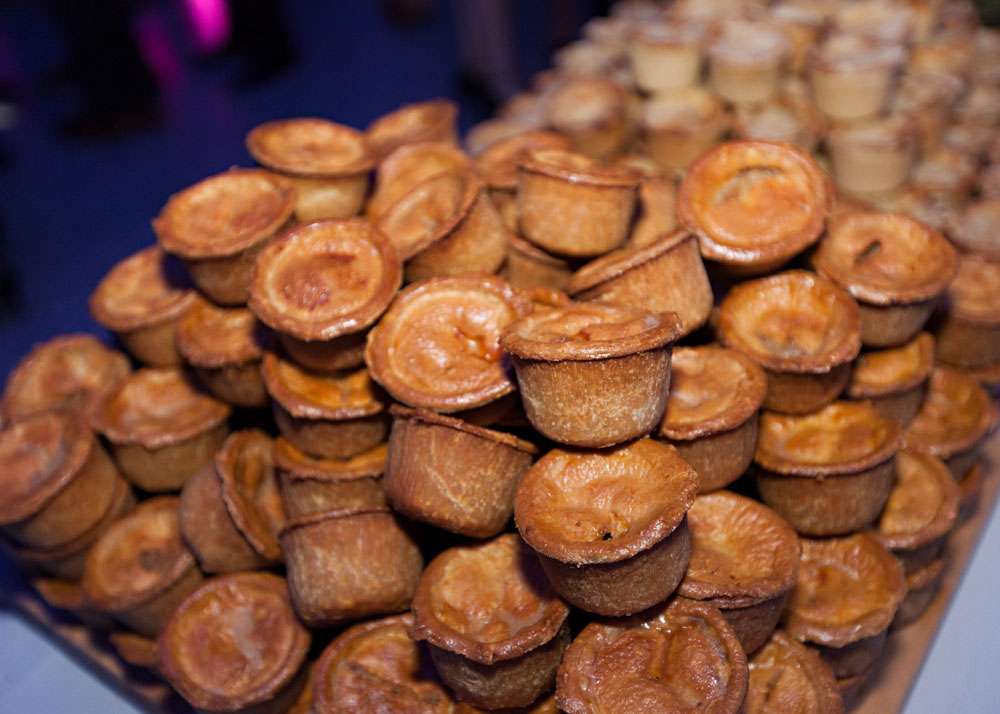 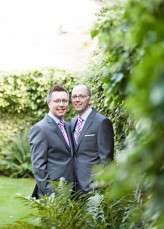 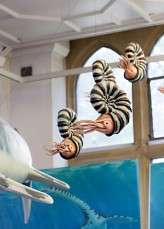 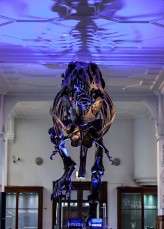 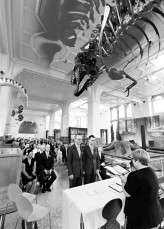 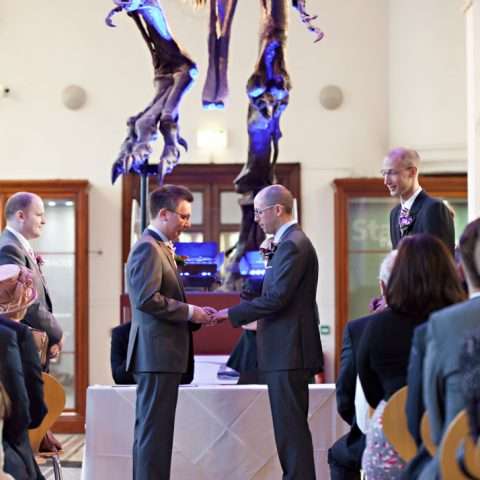 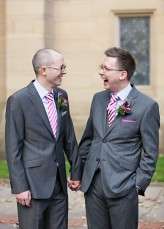 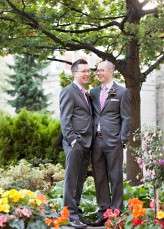 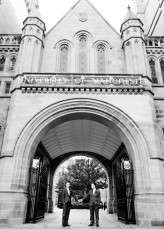 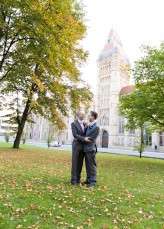 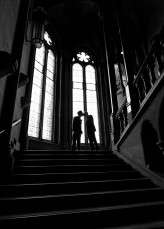 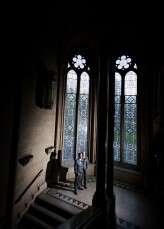 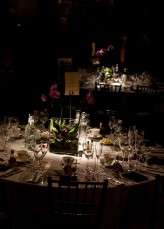 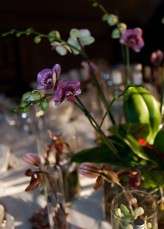 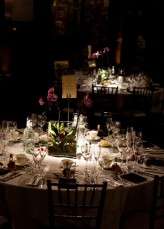 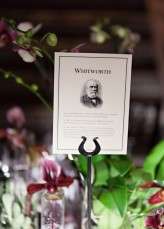 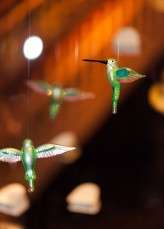 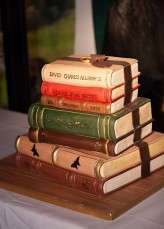 Self-confessed geeky feminists, Bunty and Sophie wanted a low key, low cost wedding that was full of love and personal details. "We’re both quite geeky so we wanted to have that reflected in the style of the day", Bunty explained. "We tried to incorporate science, plants, literature and my love of everything gold! We used Pinterest a lot to try budget ideas and of course Rock n Roll Bride!! We spent less than £5000 on the whole affair and we did everything ourselves with help from family and friends."