Kim and Maik wanted their wedding to be non-traditional and were inspired by Rock n Roll and all things morbid. They described their wedding theme as ‘goth’, with a focus on the colour black. They hosted the day at a really unique venue – the Morbid Anatomy Museum in Brooklyn!

“I’m super into all things morbid, so lots of black was a must,” explained Kim. “Maik isn’t as into that stuff as I am but being the sweetheart that he is he pretty much went with everything I suggested. We just wanted things simple but that we felt conveyed a sense of who we are. We are both creeps so we wanted that to come through. I don’t think anyone was surprised.” 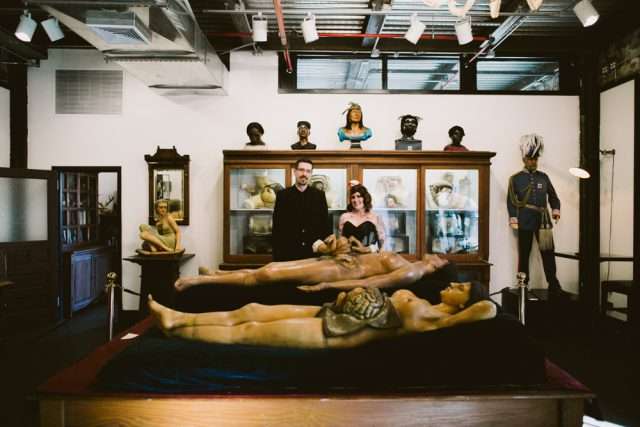 “We had a very short ceremony officiated by one of my best girlfriends from San Francisco, Jackie. Originally we were going to write our vows beforehand but both kept putting it off, so in the end we agreed to just keep what we said short and simple. Maik forgot half of what he wanted to say and I couldn’t say too much because I was already crying before I even walked out! I had my two younger brothers give me away and Jackie read pre-scripted vows that included a quick candle lighting ceremony and great quote from Doctor Seuss.” 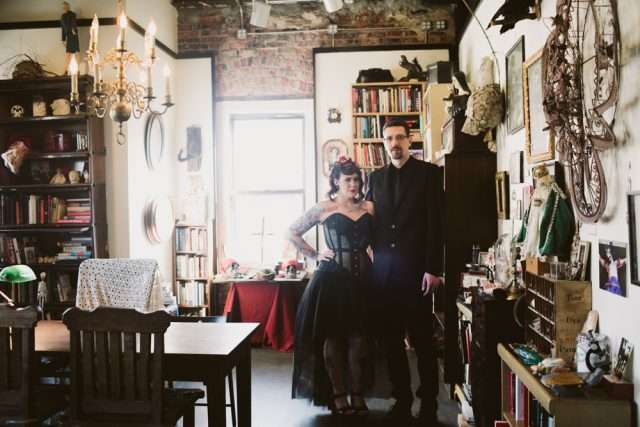 “Our biggest expense the food. People love to eat, and we both love food. Since we were keeping things minimal we at least wanted it to be delicious. We were lucky to find our caterer, Melody, she was fantastic! However we saved money by keeping things small. We didn’t do anything over the top and we kept the guest list way down too. My brother also made my bouquet and the centrepieces on the morning of the wedding. They were simple but fit the theme perfectly.” 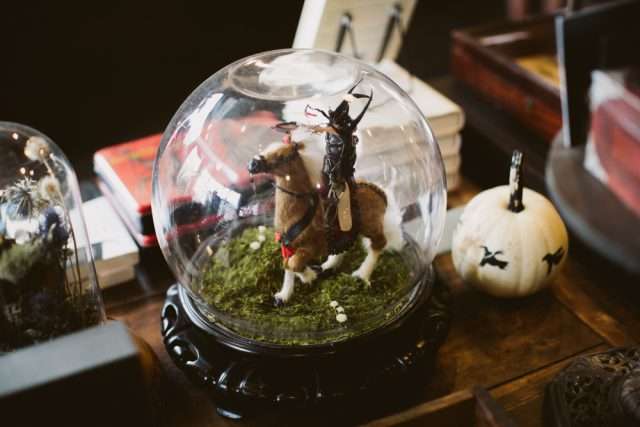 “Maik says the best thing about planning the wedding was doing the food tastings. But I’d say it was having his agreement in pretty much everything I wanted to do for the wedding!”

“The one thing we wish we’d know about planning a wedding before we began is that you should take more time than you think you need to prepare in the days leading up to it. I had to take a sick day beforehand because I didn’t realise how exhausted I’d be.” 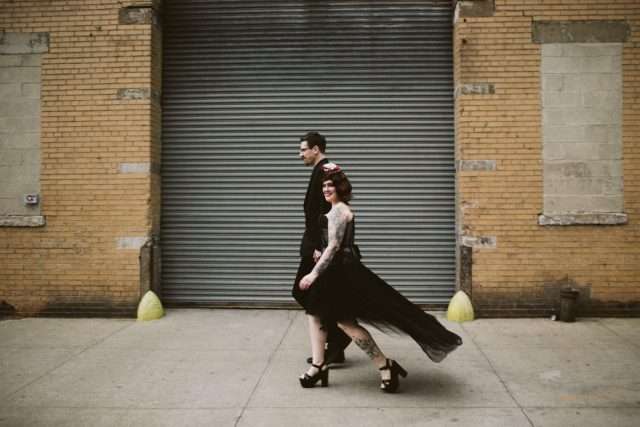 “Our advice for future brides and grooms is no matter how many people tell you you’re crazy you have to ultimately do what you want. Live in the moment for sure, nothing in life is guaranteed. Also, even if you are having a small wedding get a photographer! We’re so grateful to have so many great photos to remember it by.” 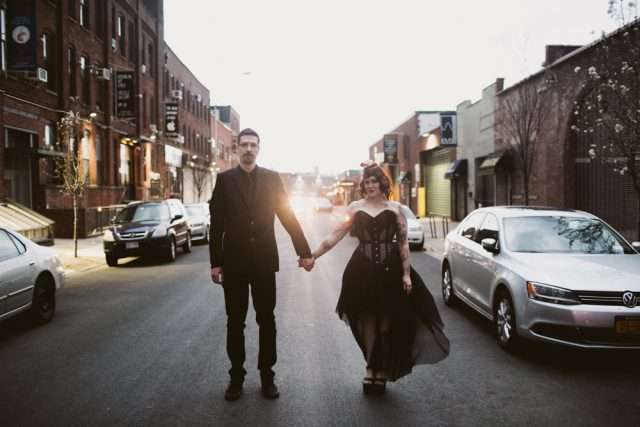 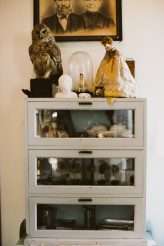 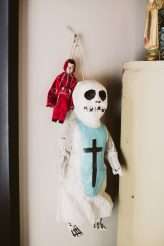 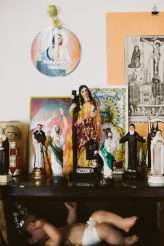 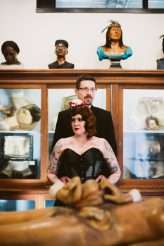 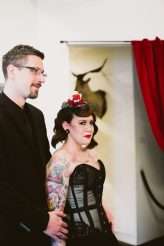 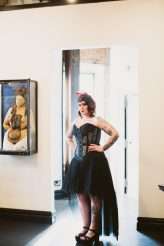 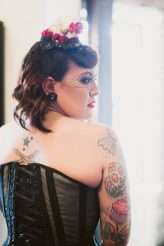 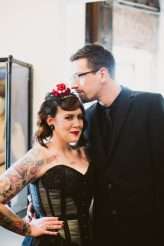 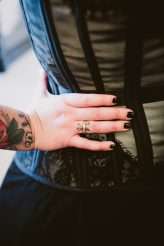 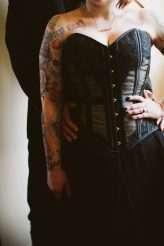 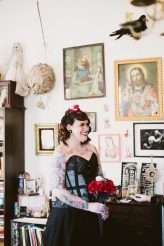 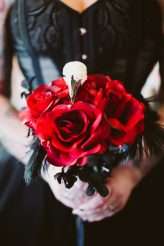 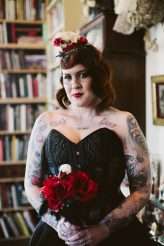 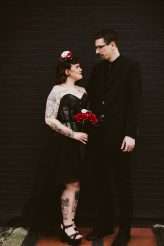 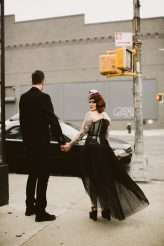 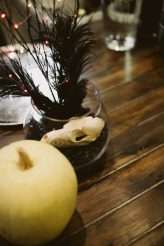 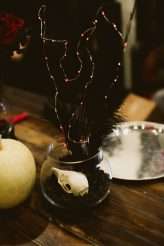 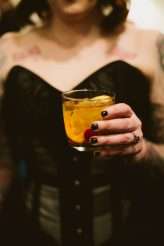 Moto Museum Wedding with the Bride in Black

Mary and Nick were married in May. They didn't have a specific wedding theme but everything fell into place after the bride found the gorgeous Badgley Mischka dresses for her bridesmaids which she rented from Rent the Runway. Mary also always knew she wanted to wear a black dress herself.