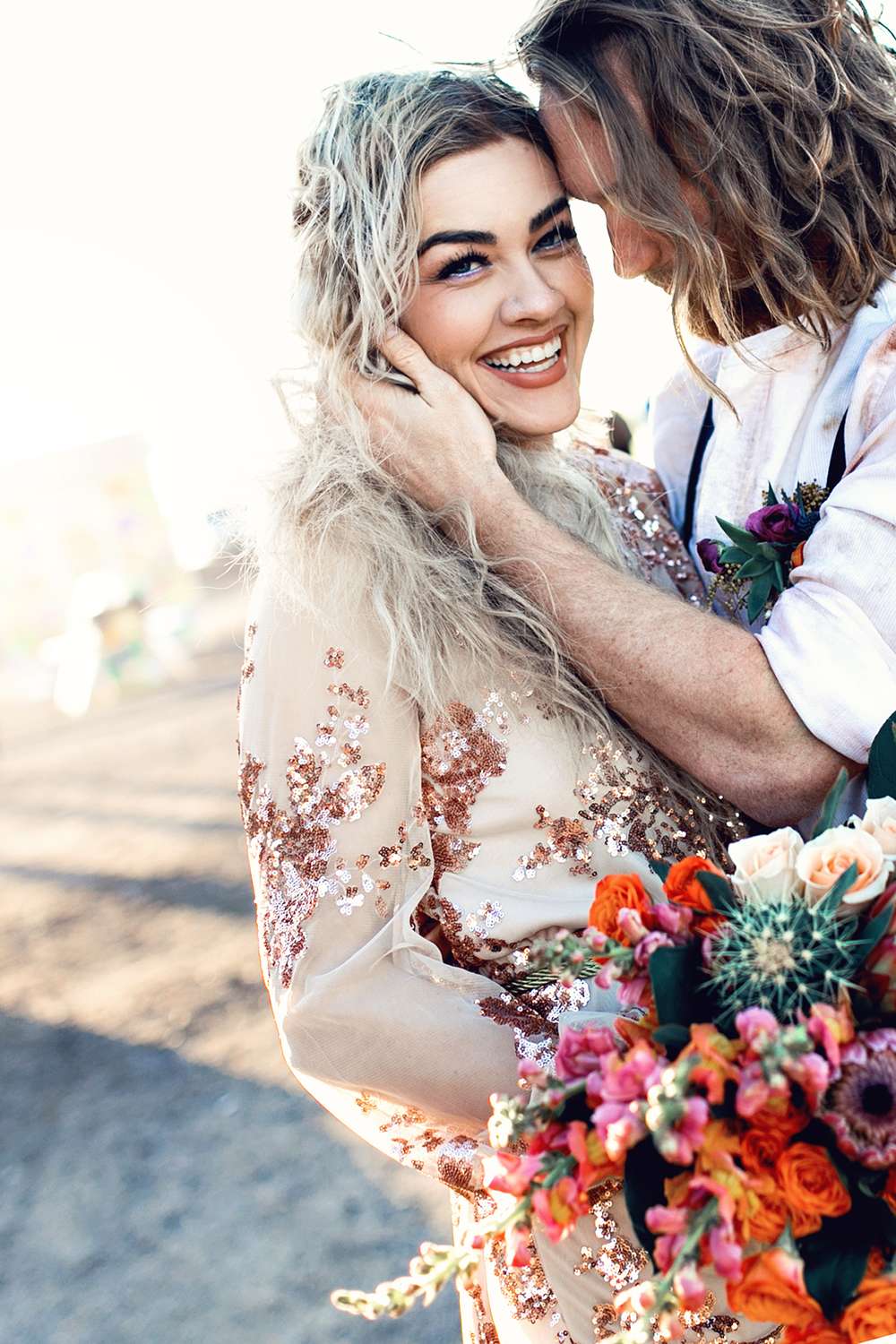 There’s something really fun and romantic about carnivals and fun fairs, making them the perfect spot for a cute engagement shoot!

“The inspiration for this shoot came from HBO’s Carnivale, the book Geek Love, Tod Browning’s Freaks, AHS Freakshow, and all things carnival”, said photographer Jillian Ryan. “The shoot took place in Queen Creek, AZ, at Frazier Show’s Carnival. I called the owner beforehand and got permission to shoot there. We were able to come a bit early which was great because no one else was there yet!” 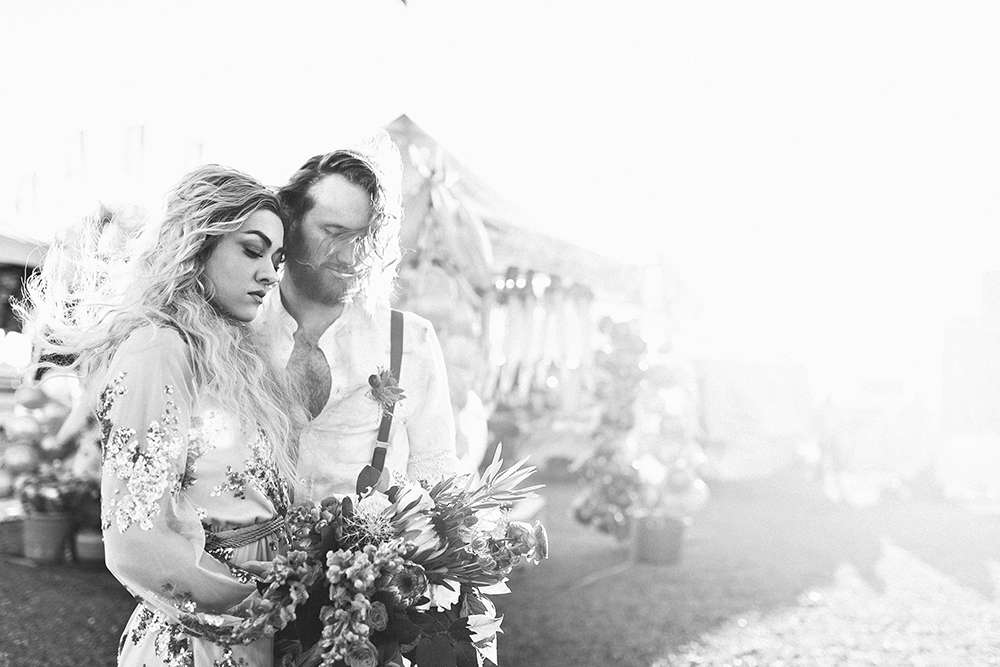 “I hope this shoot inspires Rock n Roll brides and grooms to be unique. This is not your typical wedding location and our model’s aren’t wearing typical wedding clothes. I think the location and the style of the bride and groom really make it stand out. Why not wear a sparkly romper on your wedding day or rent out a carnival as your venue?! Your wedding can be whatever you want it to be. I totally would have gone this route for my own wedding if I’d thought about it at the time! Rock n Roll Bride is all about embracing your own version of weird and awesome, owning it, and doing your wedding your way.” 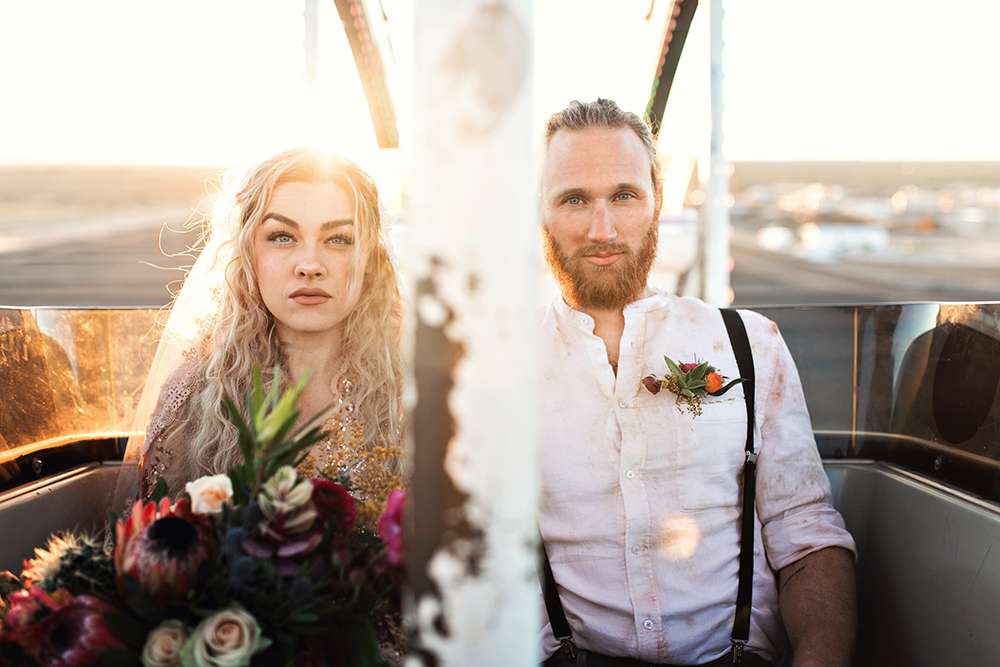 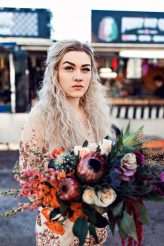 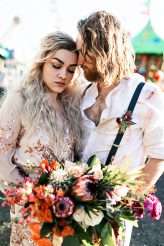 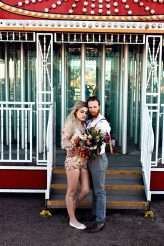 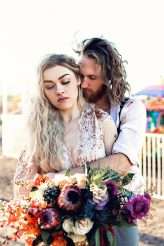 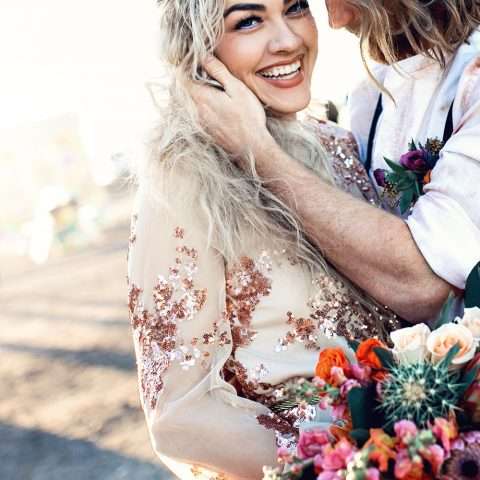 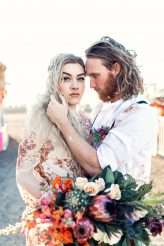 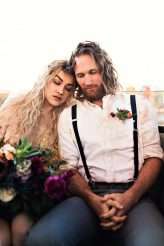 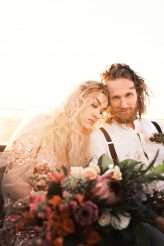 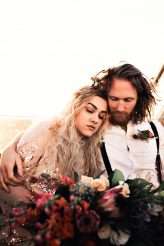 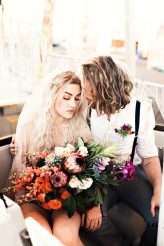 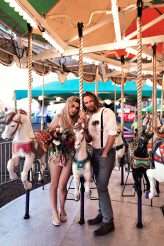 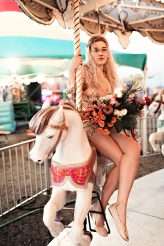 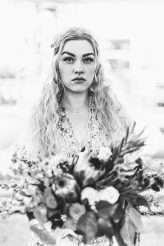 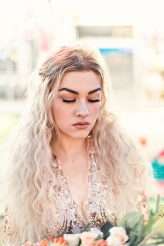 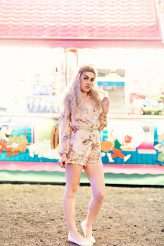 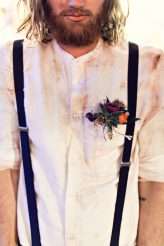 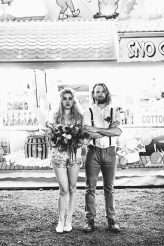 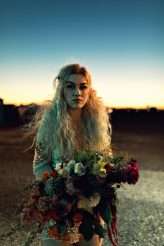 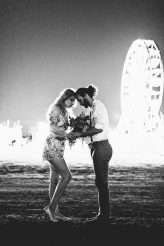 If you're having a carnival, fairground or circus themed wedding then you're going to love this photo shoot. Whether you just want little touches, or you're going gung ho on a very specific theme, these images are packed full of colourful and crafty ideas.

It’s 2019, so obviously you’re aware that styling your wedding no longer means having sleepless nights over what Auntie Maude will think of your choice of complementary bridesmaid dresses or meticulously matching the exact shade of sage green of your napkins to - well, anything. You’re fully aware that it’s a-okay to wear a black dress, rock a floral suit or dye your hair pink if you want to. I’d bet you’re constantly tagged in posts about unicorn fashion / rainbow cake / other slightly out-dated but once-alternative fashions by well-meaning but slightly clueless friends and family as the token ~Colourful One~. But when it comes to actually using colour in your big day, are you feeling stumped with where to start and how to get achieve the perfect balance between insta-worthy colour clash and a big old mess?