Rock n Roll Bride favourite, Chotronette, have just dropped their brand new collection and be still my beating heart! The designer duo, known for their jaw dropping colourful, floral creations are back… With a bang.

With prices ranging from an incredible £200-£1000 (yes, really!) these beauties need to be on your radar, stat! 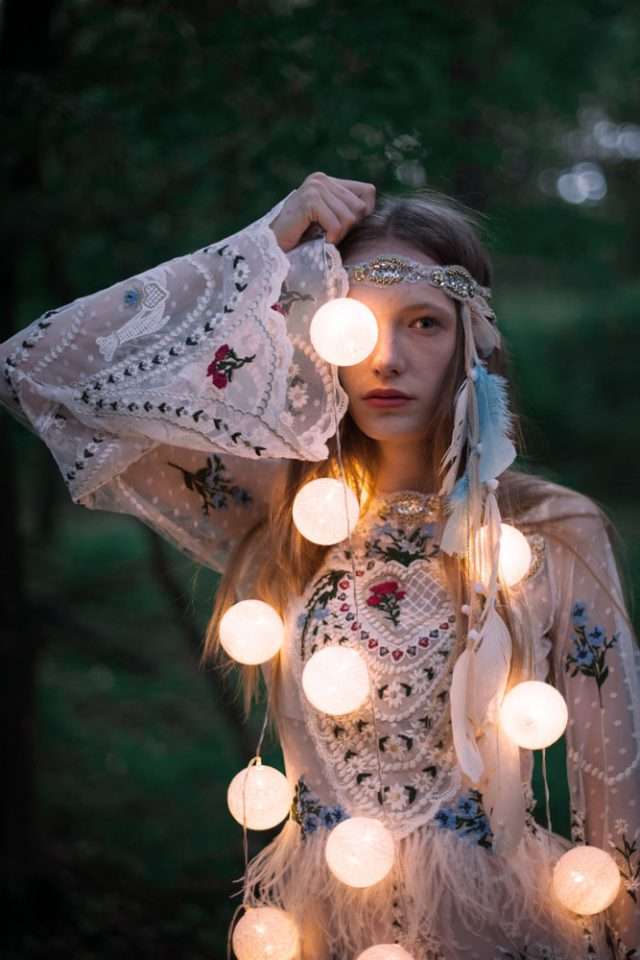 From dramatic floral numbers to metallic touches and a rainbow of colours to keep even the most non-traditional brides happy, these Romanian designers took our wedding dress dreams and made them a reality. 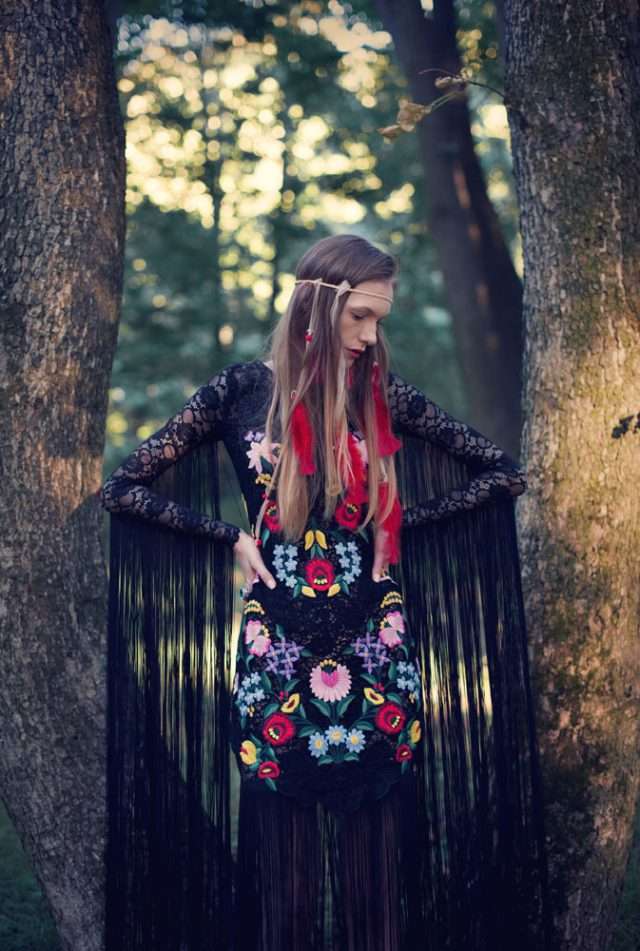 Stay tuned people, because next week I’ll be giving you the chance to win £500 with them!! I KNOW RIGHT!? I’m so excited! 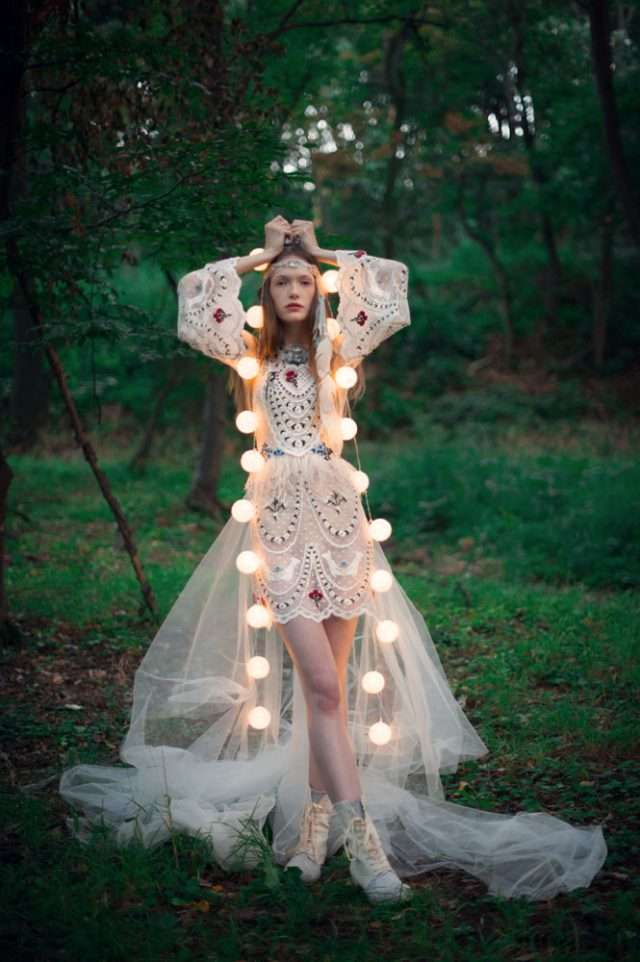 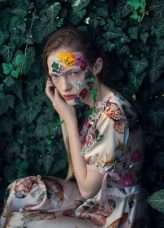 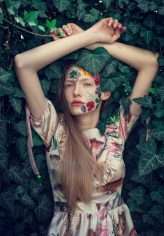 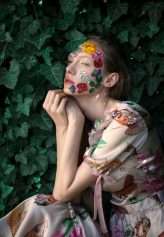 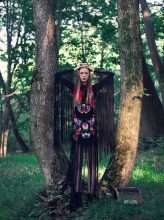 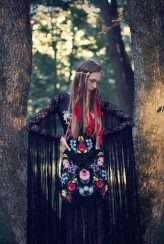 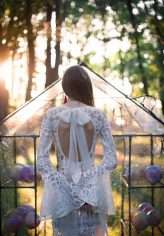 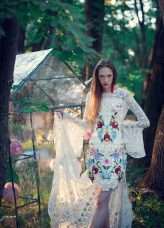 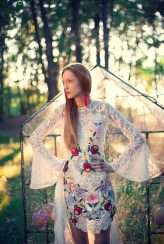 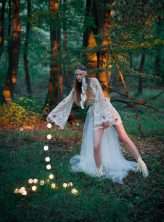 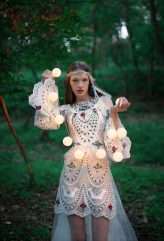 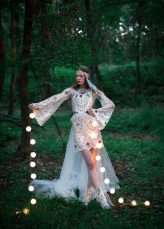 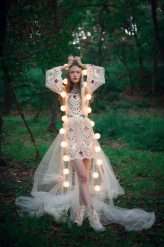 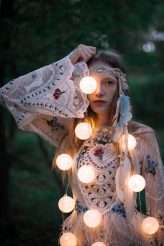