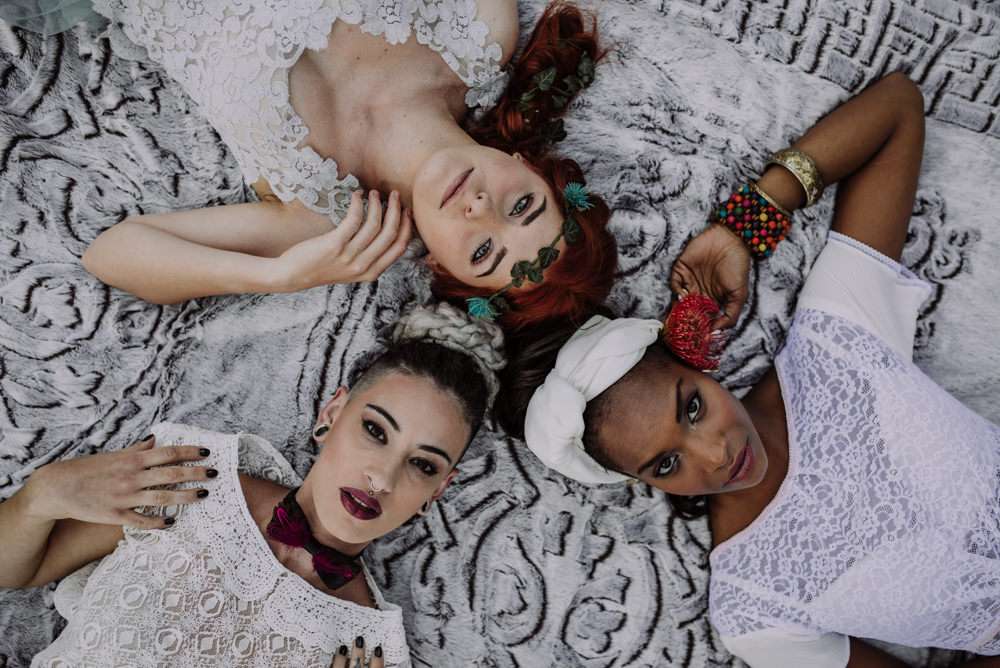 Noticing a distinct lack of diversity in the wedding industry, Spanish wedding planners El Día de la Novia wanted to put together a shoot to showcase how different cultures get married. Working with local suppliers, they pulled together very different bridal looks, and I just know you’re going to love these! 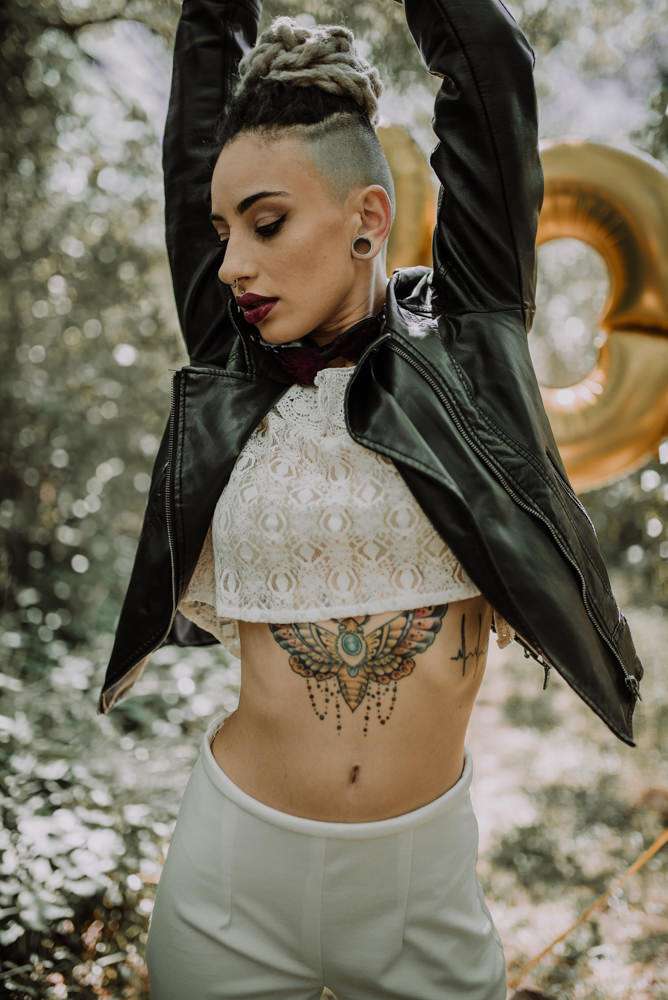 “We wanted to do a shoot that was faithful to the personality and culture of three different brides”, they said. “We’d noticed there were many brides who were ‘disguising’ who they really are for their wedding and we wanted to prove that the opposite was possible, and beautiful. Don’t be let down by social pressures, be who you are!” 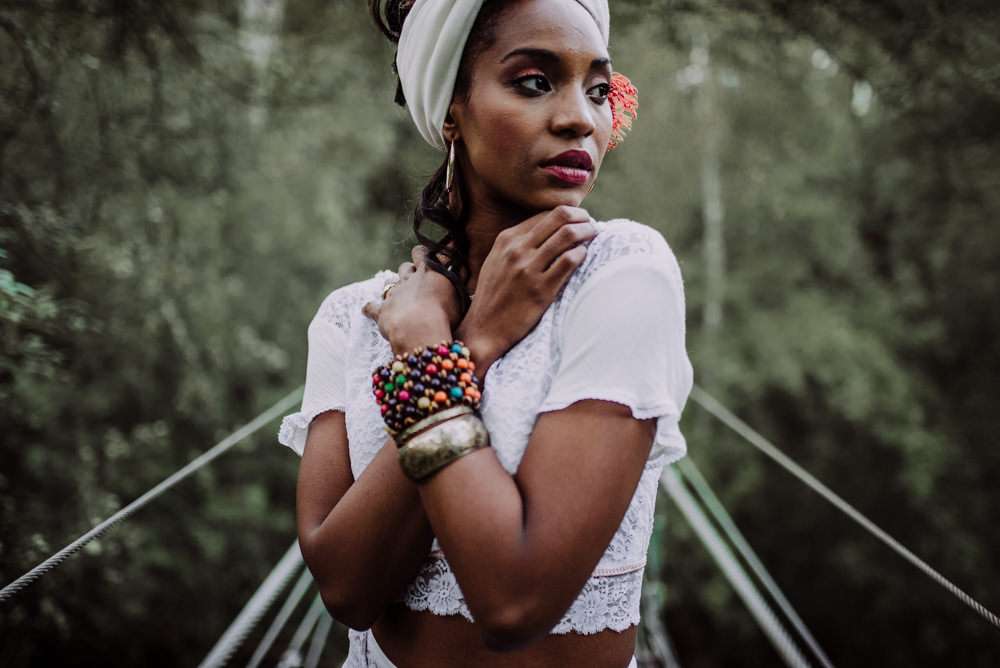 They shot in El Molino la Flor, a magical estate located in Jimera de Líbar, Málaga. “We wanted to call this shoot THREE CULTURES because it shows African culture, Cuban culture and Celtic culture.”, they continued. “We chose a minimalist and simple decoration but lots of colour.” 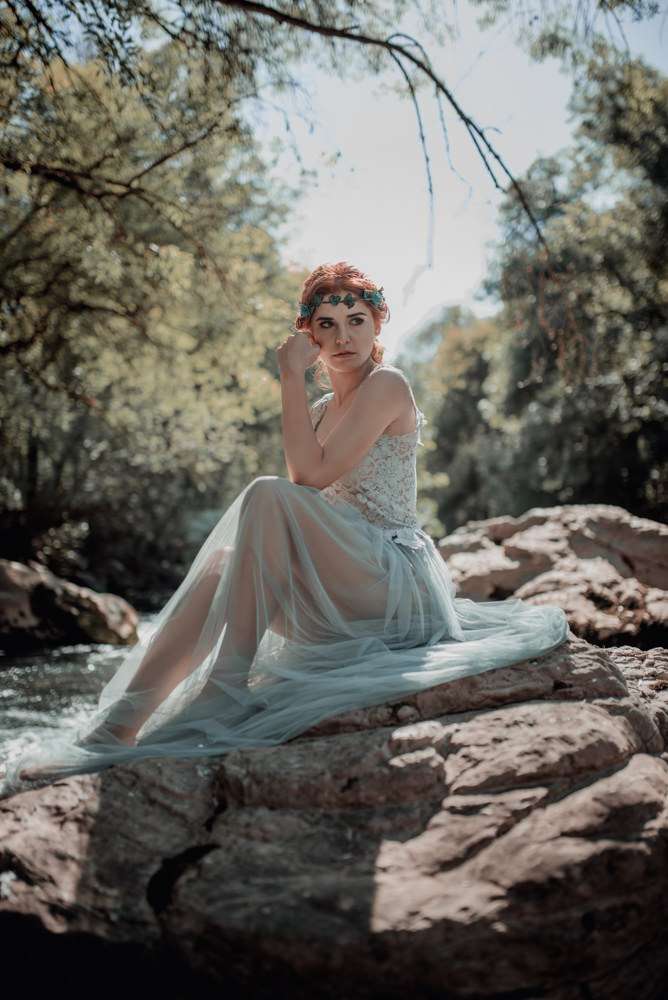 “We hope this shoot will encourage even more readers of Rock n Roll Bride to be themselves, to have the wedding that they always want.” 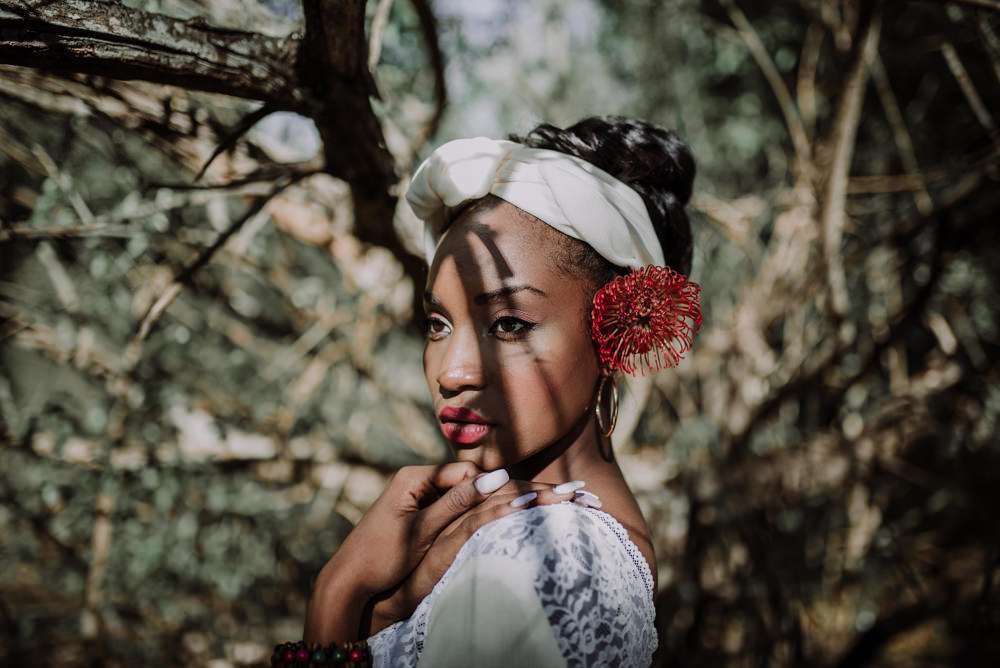 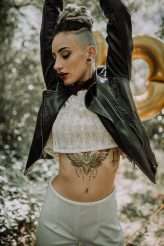 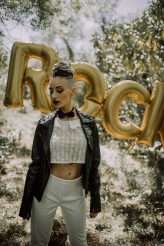 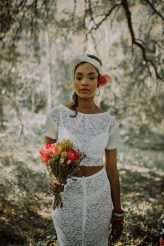 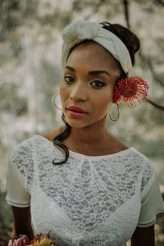 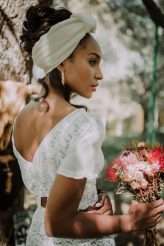 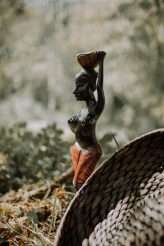 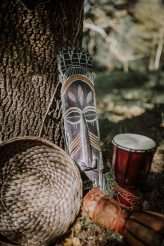 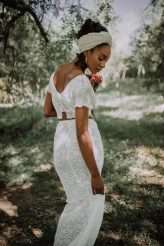 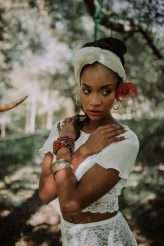 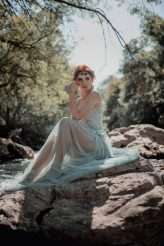 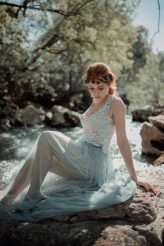 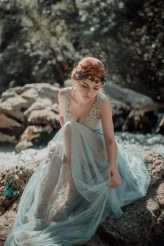 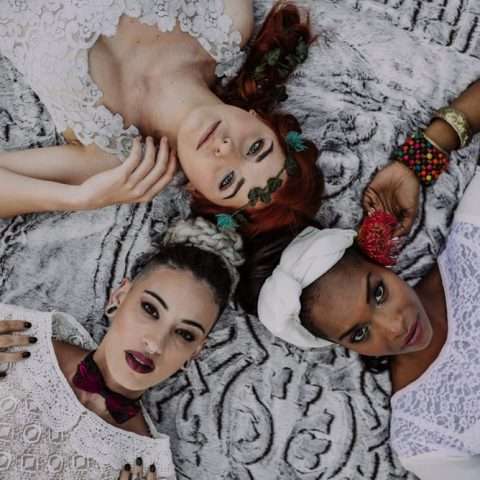 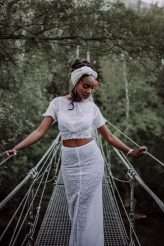 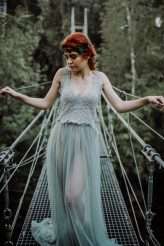 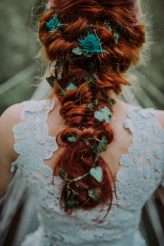 People often ask me what constitutes a 'Rock n Roll wedding'. To me, its never particularly been about the things, the stuff and the styling; hence why I feature such an eclectic variety of amazing weddings!

A Story of Flowers: The 2019 Collection from Javier Quintela Atelier

GET READY because you are able to be presented with an almost unhealthy level of serious bridal gorgeousness by way of Spanish designer Javier Quintela Atelier and photographer Boquerón á Feira.