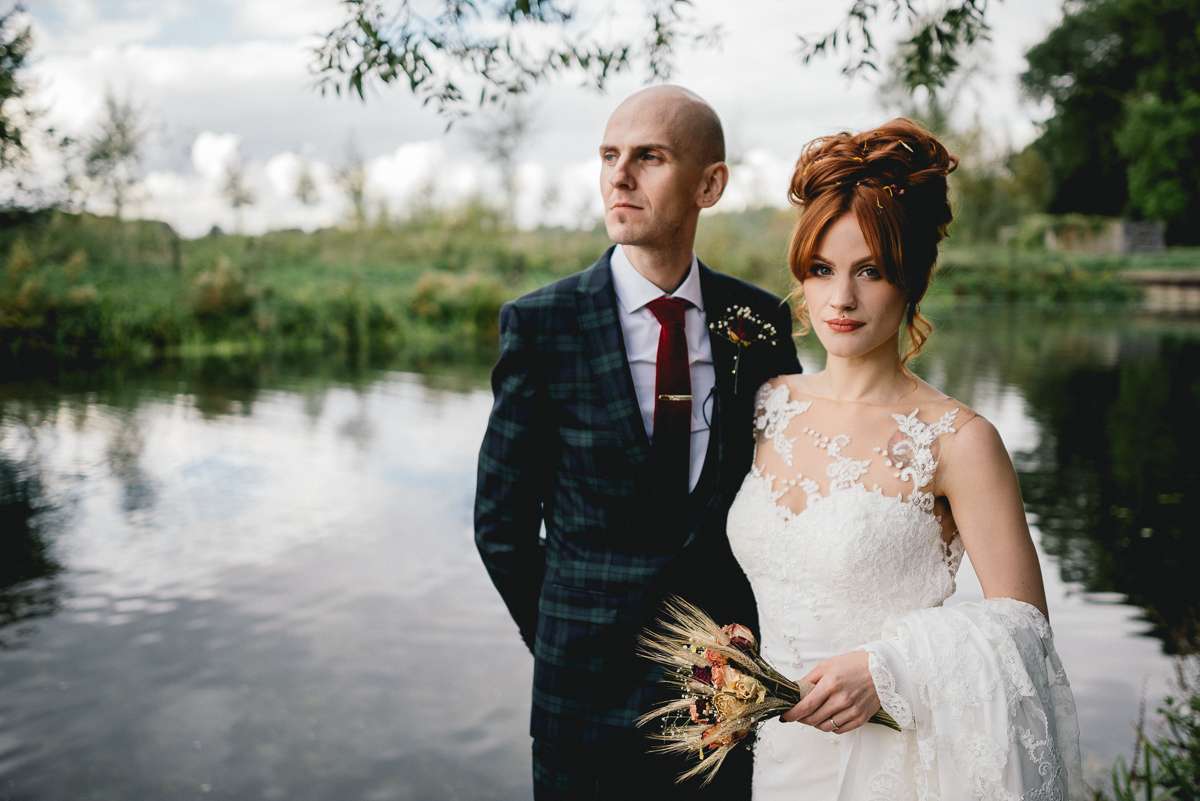 Vicky and Colin were married in October and when they started to pull things together, realised they were being drawn to a lot of gold. So they went for a golden autumnal theme with a relaxed atmosphere. They wanted their day to be laid back, with hints of skulls and to had a river cruise alongside their welcome drinks… luckily the weather held out for them! 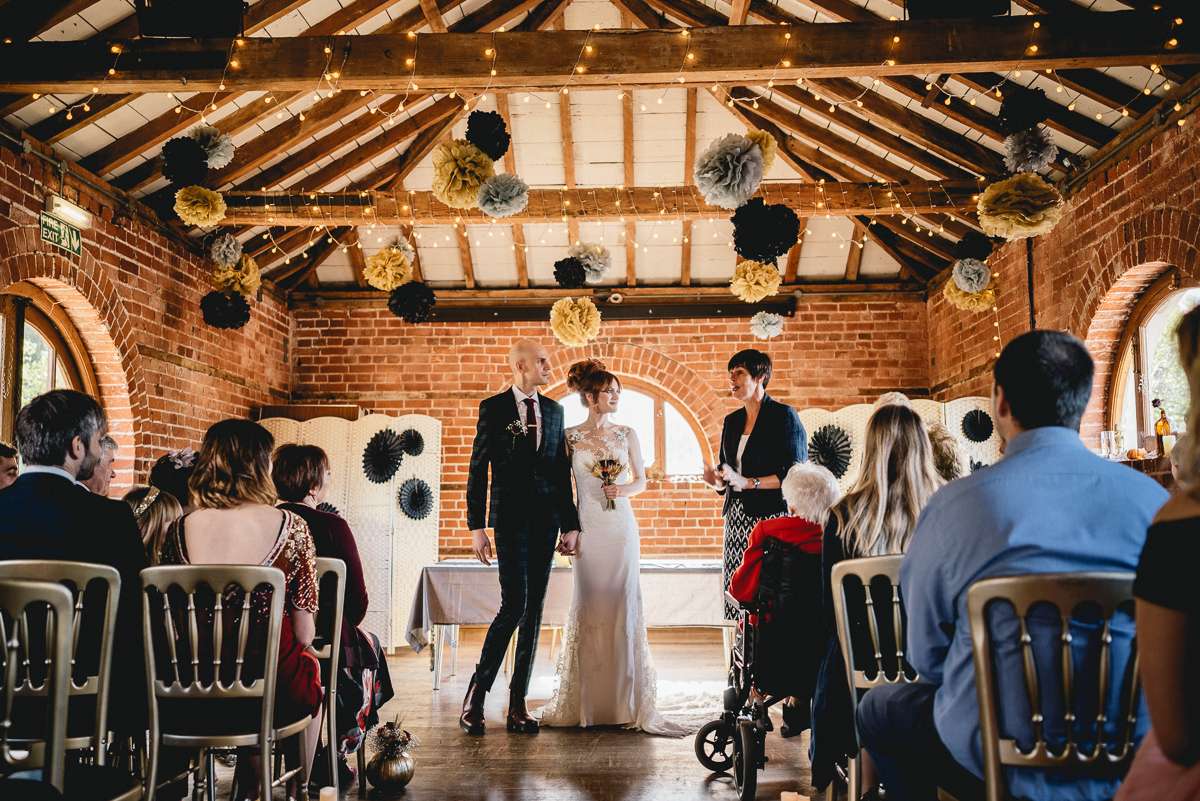 The day was held at The Granary in Suffolk. They wanted to keep their ceremony short and sweet so didn’t have any readings or all the usual formalities. “I walked down the aisle to Smashing Pumpkins and couldn’t have been more nervous,” began Vicky. “The whole thing is a bit of a blur to be honest! My nerves took over a bit and my Dad had to pull me back from practically running down the aisle. I’m not a fan of being up in front of everybody so just wanted to get on with the celebrations!” 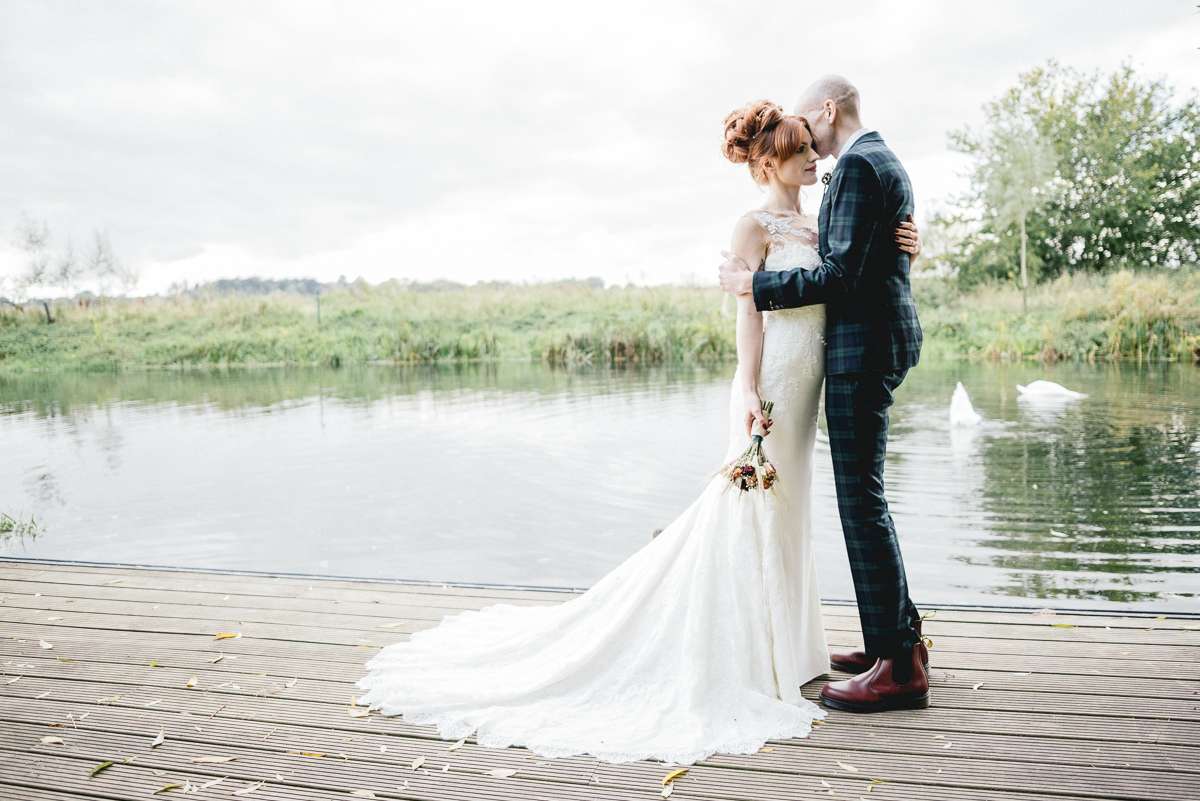 Their biggest expenses were Vicky’s Pronovias dress and their photographer. “We wanted to make sure our day was captured beautifully and Ben came with high recommendations so we knew he’d be perfect. He was great putting our minds at ease with a pre-wedding photo shoot (which we’d recommend to anyone who is a nervous wreck in front of the camera!) We now have beautiful photos we can treasure forever.” 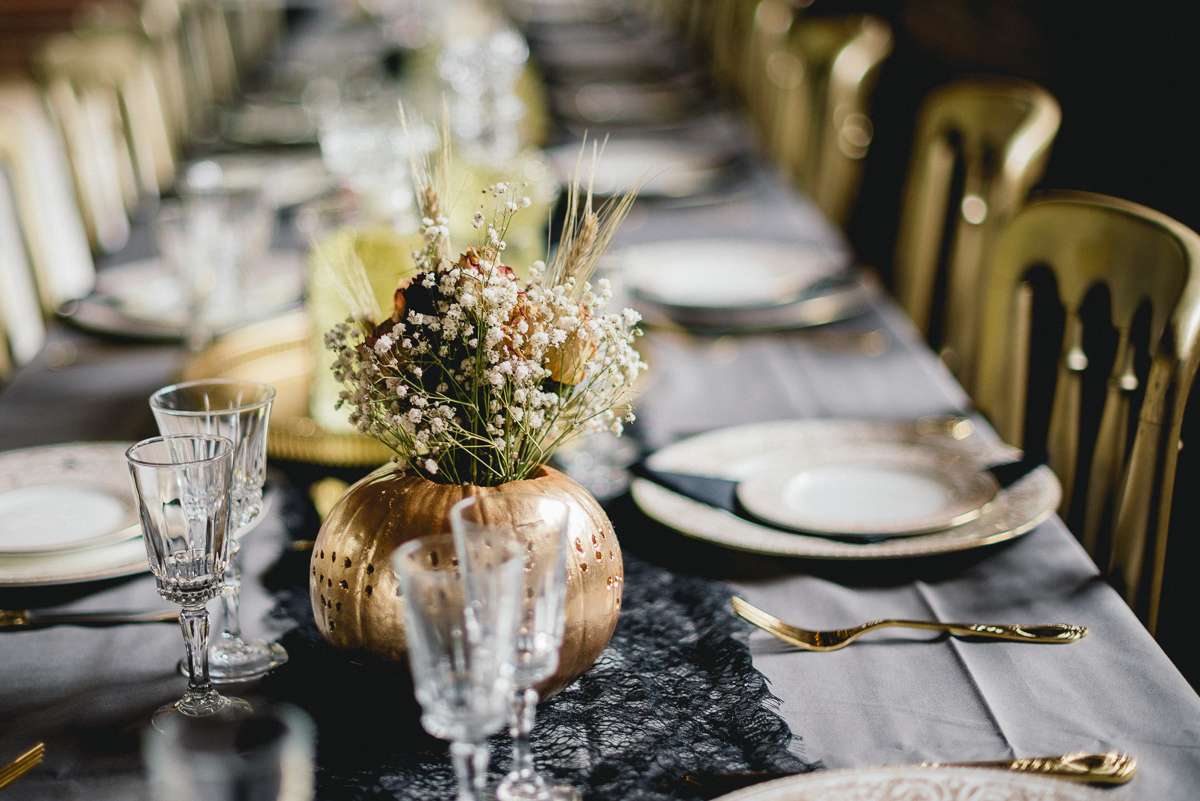 To save money the couple did a lot of things themselves, including the catering! “We didn’t set ourselves a budget but we tried to save money where we could. Getting things for the best price meant doing a lot of things ourselves. We spent every Sunday morning at car boot sales searching for decanters, glasses and decorations for the venue.” 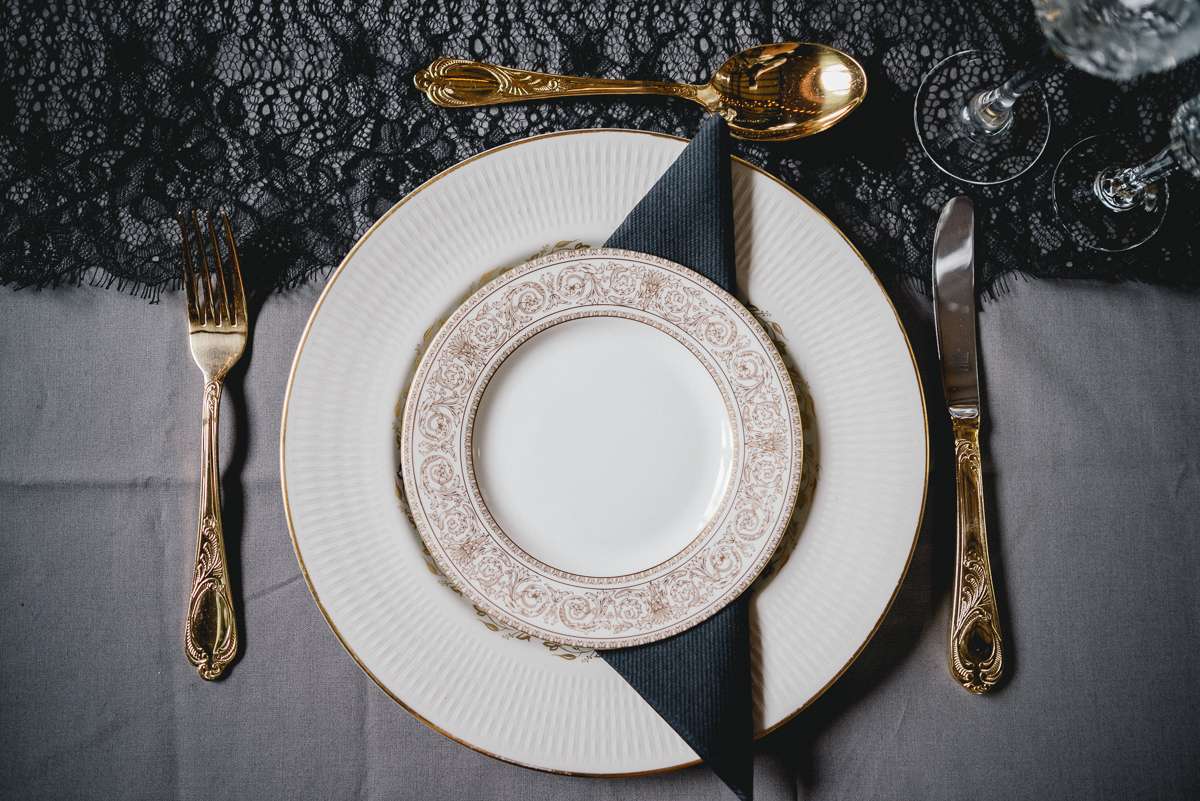 “My biggest DIY project was the flowers. I spent the whole year drying out bunches of flowers off my banisters at home. I arranged them in the few weeks and days before the wedding the bridesmaids helped out with the table decorations and I did the bouquets. It was lovely to spend a bit of time together like a little production line. I really enjoyed getting creative and they turned out better than I had hoped!” 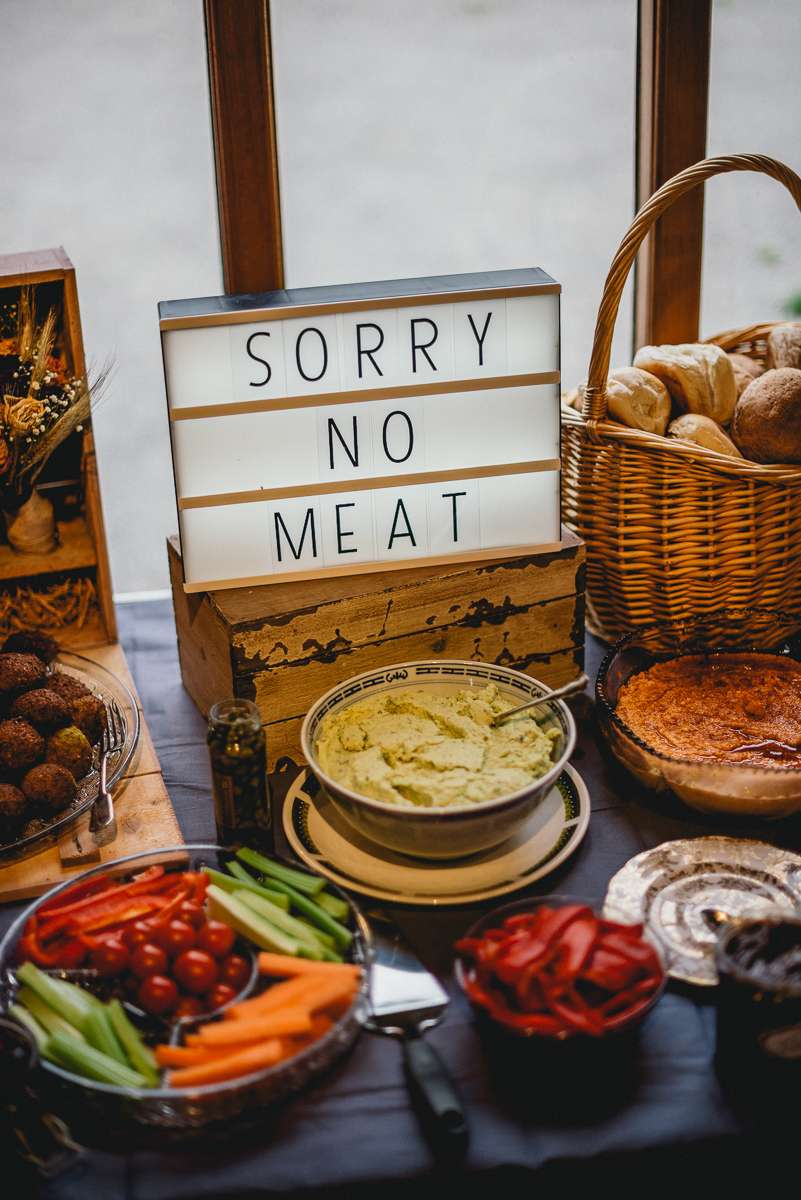 “We also elected to do the catering ourselves. We are both vegetarian so it was important to us to eat how we wanted for the day and not have to compromise. However, although it was a resounding success, we would in hindsight have got some hired help in, even if it was just to do the dishes and help out. My poor mum, her best friend and Aunt and Uncle were roped in. We’d have loved my mum to be able to relax on the day a bit more and join the celebrations.” 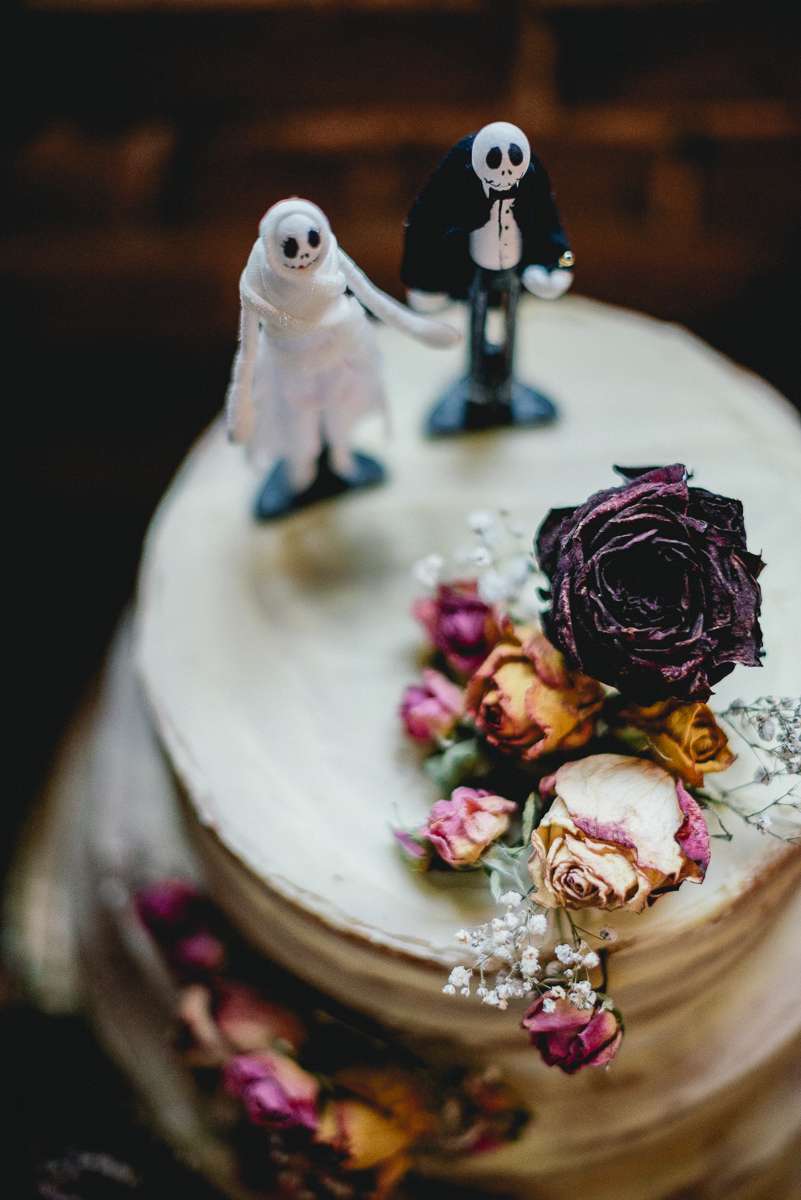 “The best thing about our wedding was actually getting married and celebrating the day with our close friends and family”, she said. “We were touched by the effort everyone made, especially those who rolled up their sleeves and pitched in.” 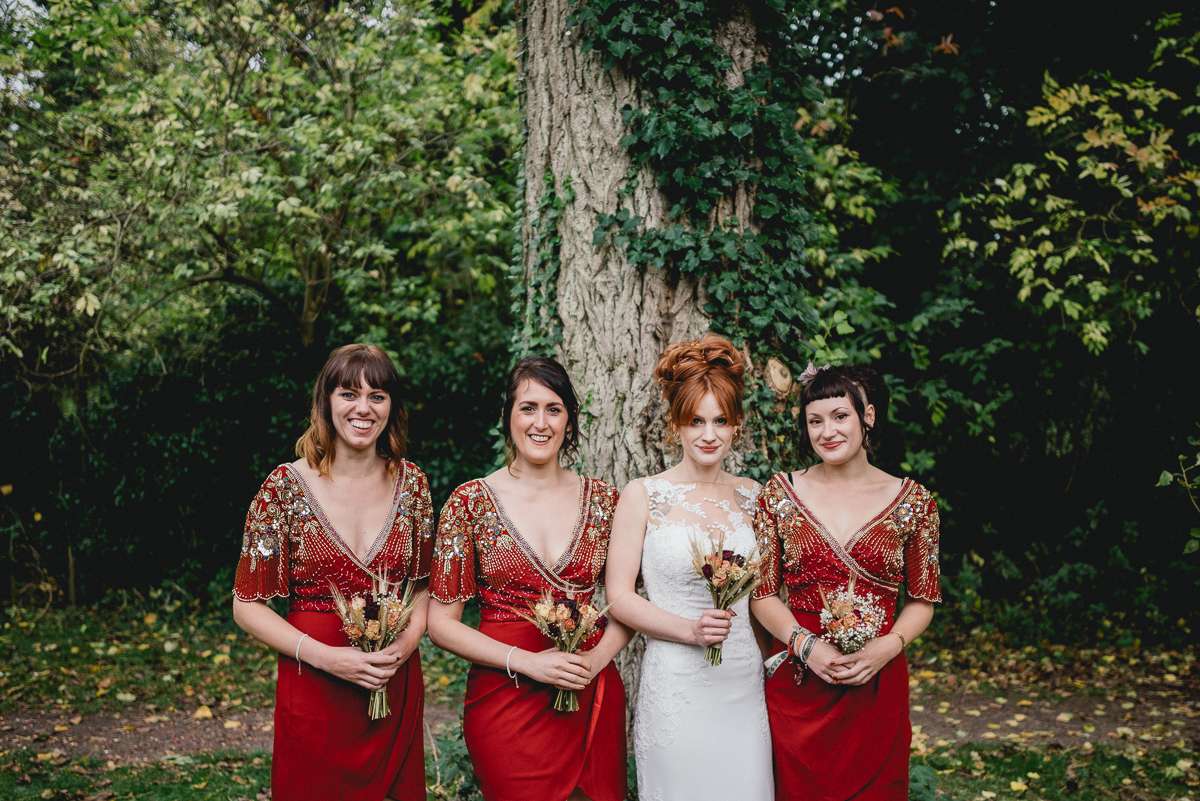 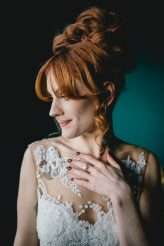 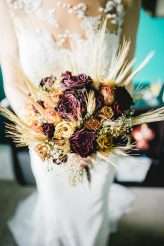 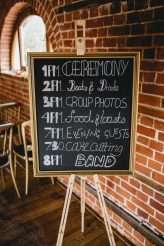 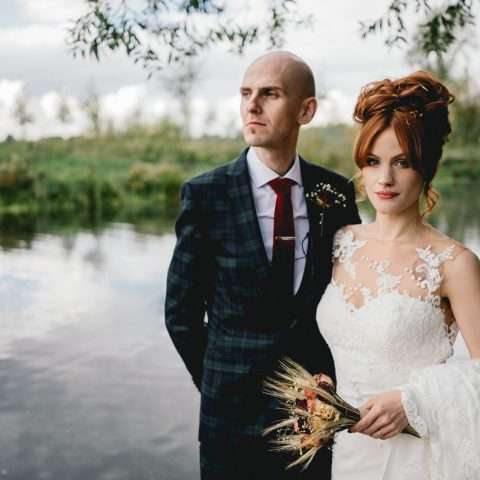 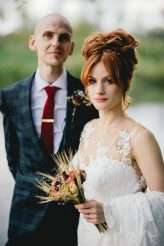 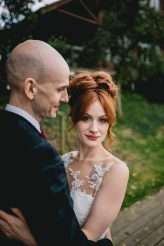 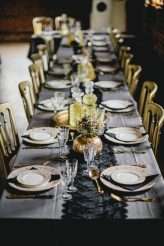 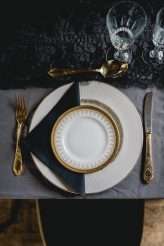 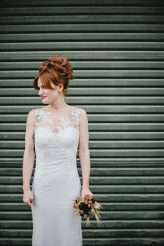 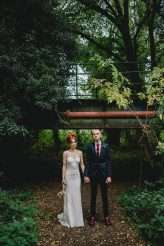 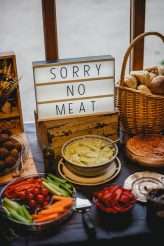 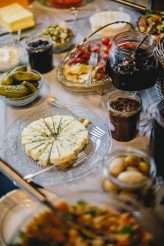 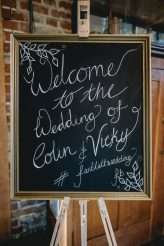 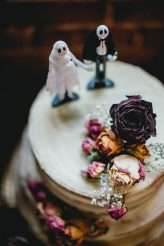