Phoebe and Stephen wanted an city wedding in London, but for it to also have elements of nature. The were married at The Town Hall Hotel in Bethnal Green but some clever ideas and flower installations brought the outside in! 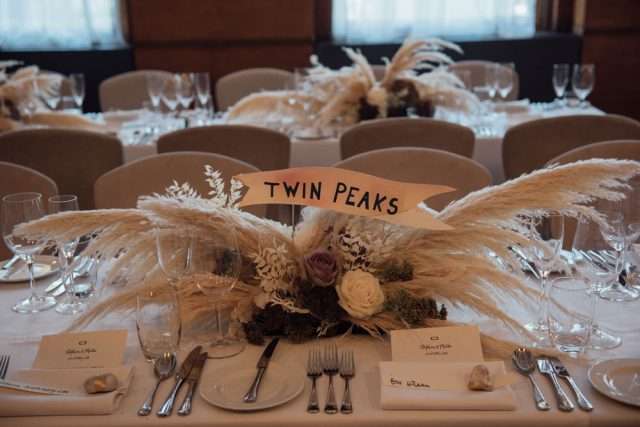 “Stephen loves wild grasses and it was his idea to bring in all these wonderful grasses and meadow flowers into the council chamber where the ceremony was held”, explained Phoebe. “Charley at London Flower House created an installation where it looked like the plants were growing up from the floor around us. The Town Hall has such an elegant interior that barely needed additional decor, but it was important for us to make our mark on the space and this felt really personal to us. We extended this aesthetic by creating arches of grasses and branches around the door frames of the De Montfort suite where the drinks reception was held.” 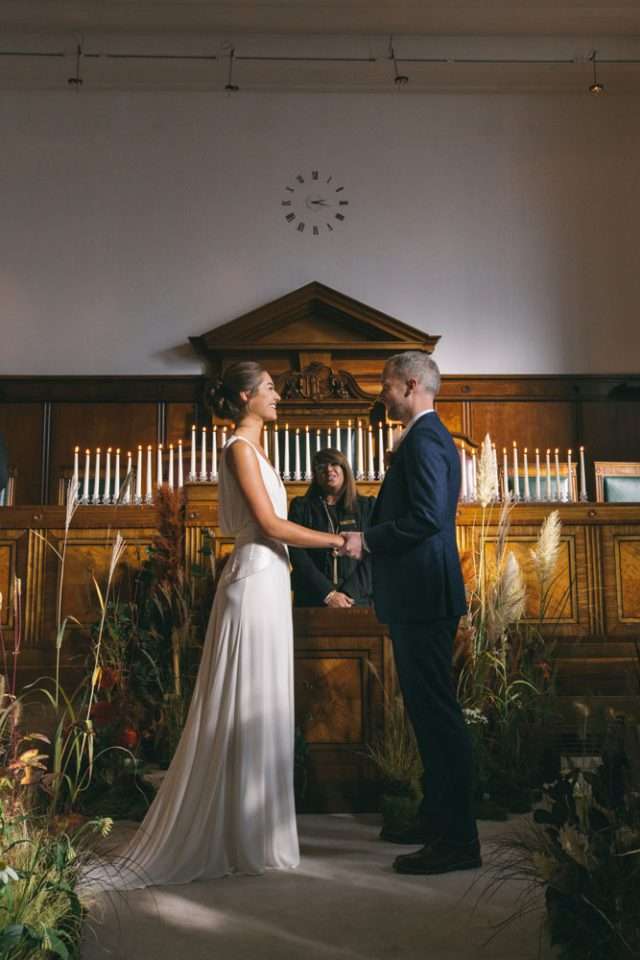 “It was going to be dark by the time we were seated for dinner and we wanted the dining hall to be filled with golden candlelight. Charley incorporated burnt orange blousy roses with cream pampas grass on the tables to create a softer look for the evening.” 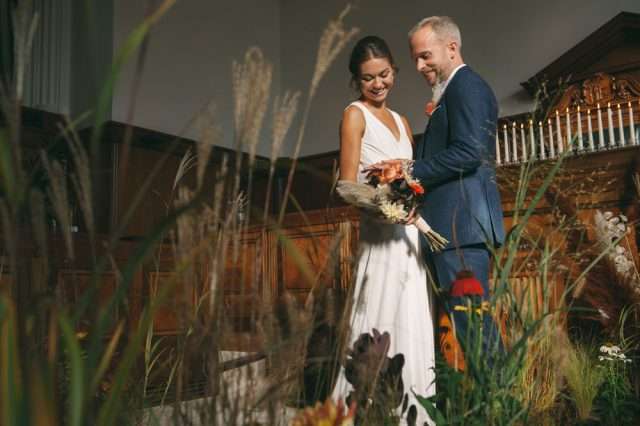 They met when Stephen was working at an ad agency and Phoebe, who is a photographer, was booked to do some work for them. They wanted to bring elements of their mutual love for photography into the day too. “We were also Inspired by our mutual appreciation of the photographer Irving Penn’s iconic backdrop and Annie Leibovitz’s group shots”, she continued. “We decided to bring this to the town hall! We chose a hand painted backdrop and had it set up with a proper flash lighting setup, next to where the drinks reception was held. It was quite a spectacle for our guests and a lot of fun.” 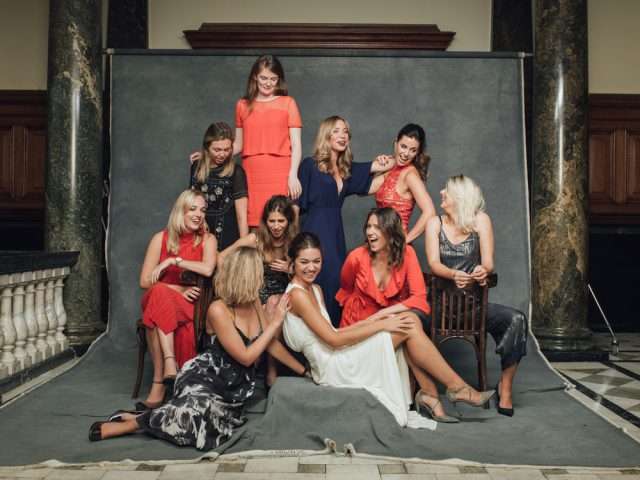 The ceremony was special and intimate. “There was so much laughter, heckling and crying”, she explained. “My sister read a beautiful piece she had written about the nature of love and Stephen’s grandfather, who is 90, had a standing ovation for his unforgettable speech about life. I’ll never forget seeing all my friends and family laughing together in that room, it was simply the best!” 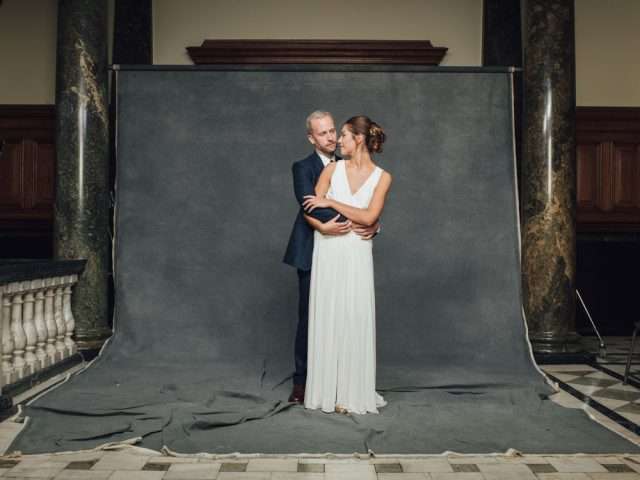 “The best part of the day for us was the speeches as lots of people made them.  I loved being next to Stephen holding his hand with my head on his shoulder taking in the beautiful words our guests had chosen to say. Walking into the dining room, hand in hand and taking in the sea of cheering family and friends lit by the golden glow of the candles was really special too!” 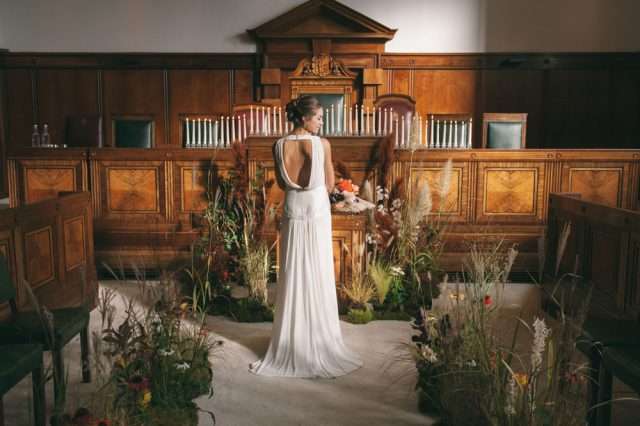 “We wouldn’t have changed a thing about the day”, she concluded, ” although I probably could have put down the last five drinks of the night..! Our advice for other couples would be to stick together and realise that it#s OK to argue in the build up! It can be stressful and it might make you want to run for the hills and elope but it’s worth it!” 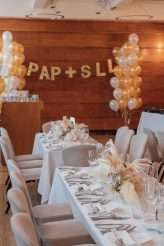 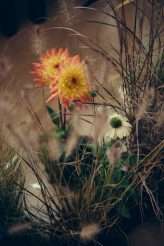 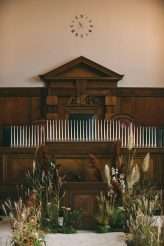 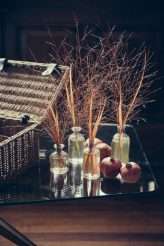 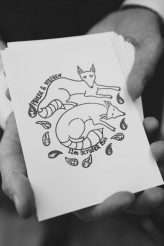 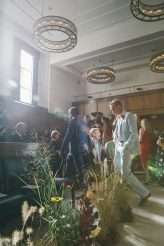 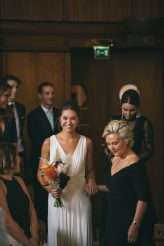 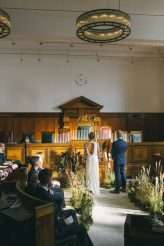 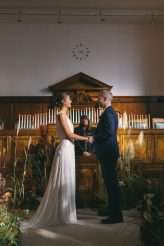 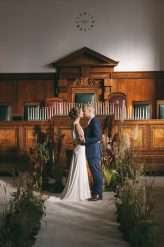 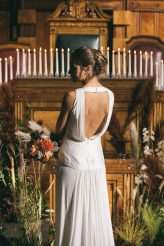 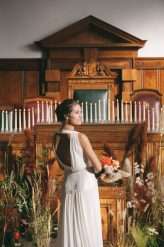 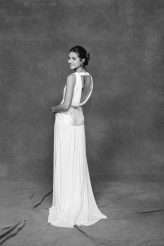 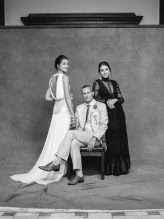 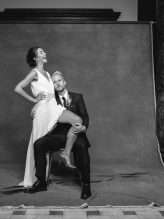 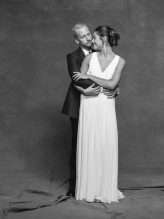 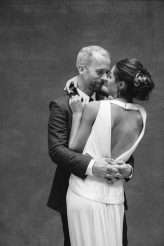 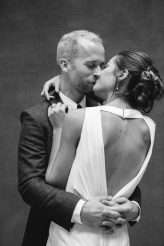 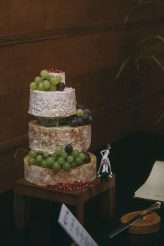