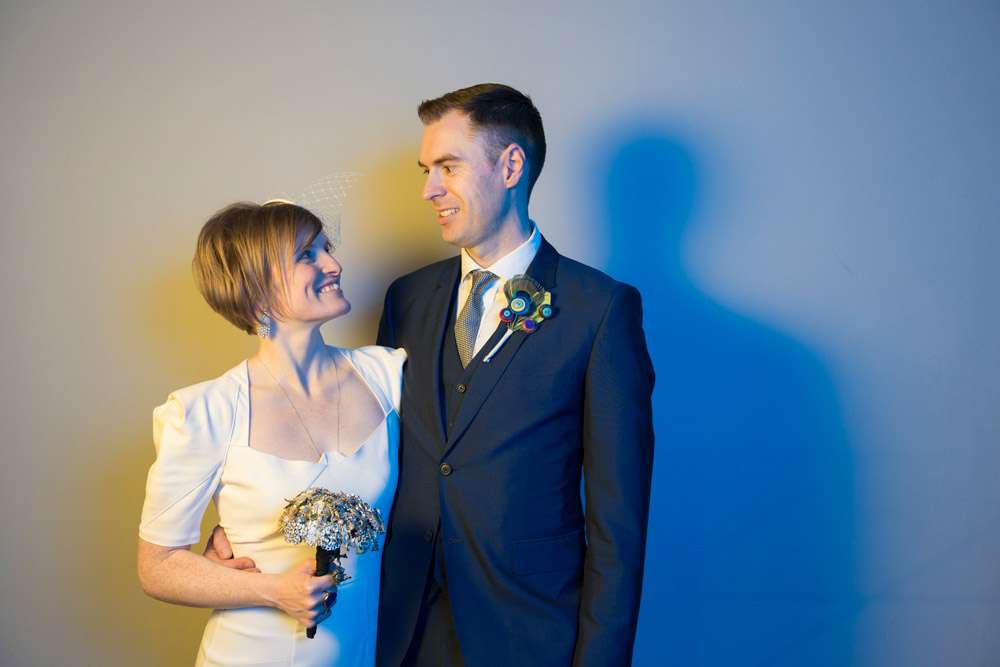 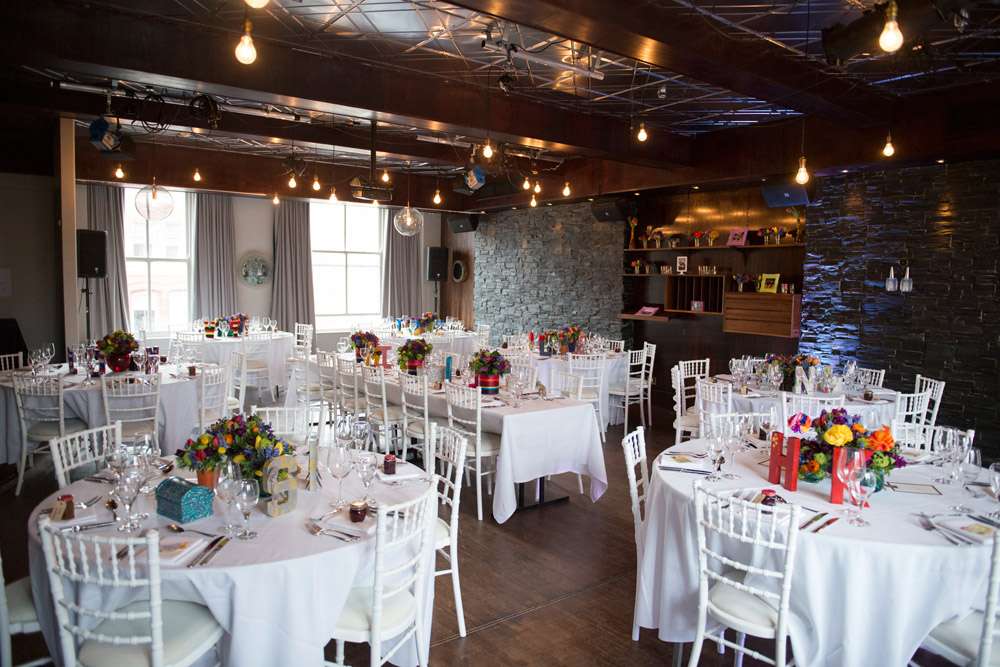 “Most of all we wanted to have a really fun and informal day so that everyone could really relax and enjoy themselves”, the bride began. “We spent a lot of time planning the personal touches – we tried to get photographs of as many of our guests as possible and arrange them around the venue so that they would be good conversation starters. We also themed the tables according to places that were significant for us, made our own table decorations and included a quiz and some games (in a box on each table). My mum and her partner made the jam pots that were on each of the ladies’ place settings and Nick’s dad scanned and printed all the photos for us.” 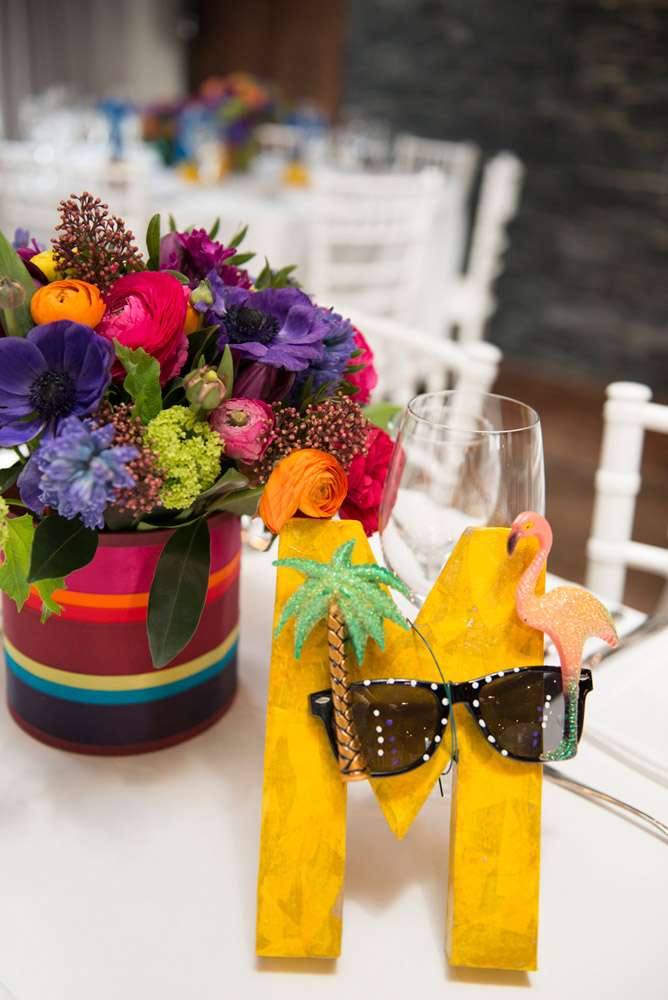 “The bouquets were all handmade by me (with help from Nick and his sister in law Sarah) so that each of the bridesmaids would have a beautiful memento of the day and also a big thank you for being such great friends”, she continued. “My own bouquet included brooches collected by my dad’s mum, my mum and my mum’s mum (whilst she was alive) and the plan is that it will now be the family bouquet that we can add to and keep as an heirloom for future weddings. My mum is now the custodian of the bouquet – and knows that it is not to be thrown in the interests of avoiding serious injury to heads” 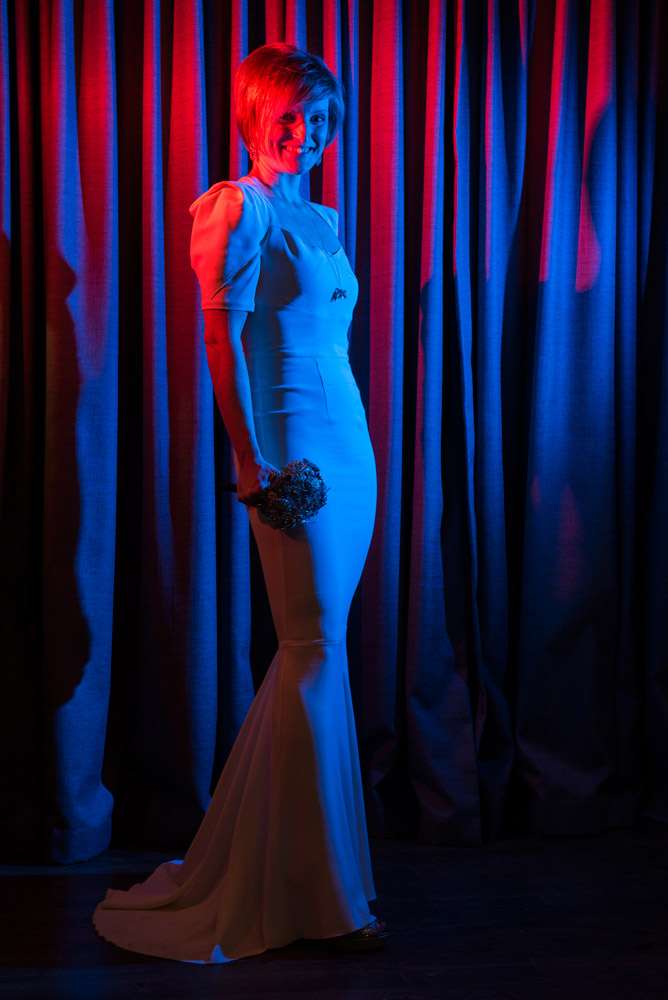 “Nick designed our invitations, posters and seating plans around a theme that he chose and we both really liked. We’ve spent a lot of time in Ibiza and on nights out together and with friends so it felt appropriate to create an invite that looked like a flyer for a club night. We also handmade all of the buttonholes after spending a lot of time browsing on Pinterest! Nick came up with the format for those and that was another team effort (our friend Lou also helped put those together over a vat of margaritas!)” 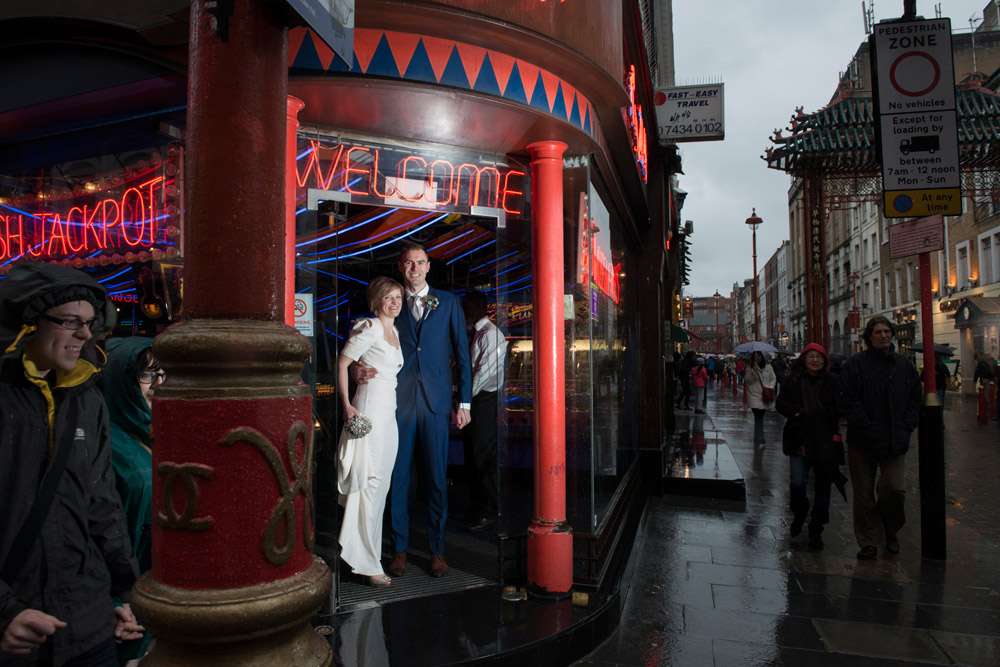 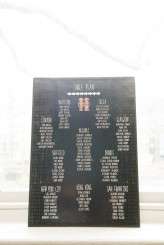 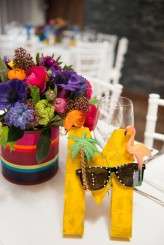 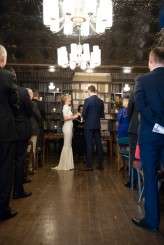 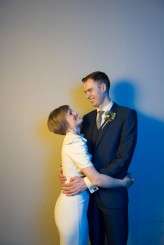 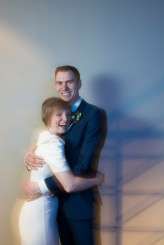 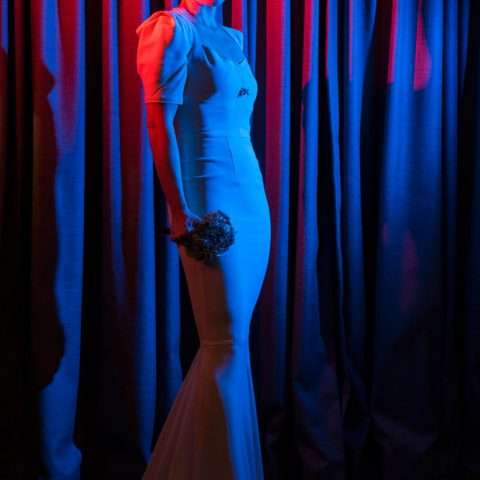 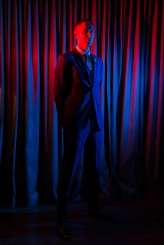 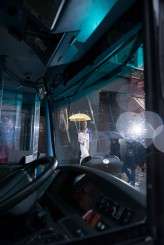 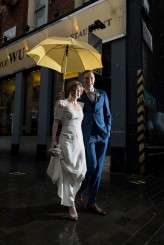 The theme for Katie and Jimmy's informal winter wedding was a mixture of a 1960s working man's club with a 1920s speakeasy. They were married at Hackney Town Hall and hosted their reception at Earl Haig Hall, an old British Legion social club in Crouch End.