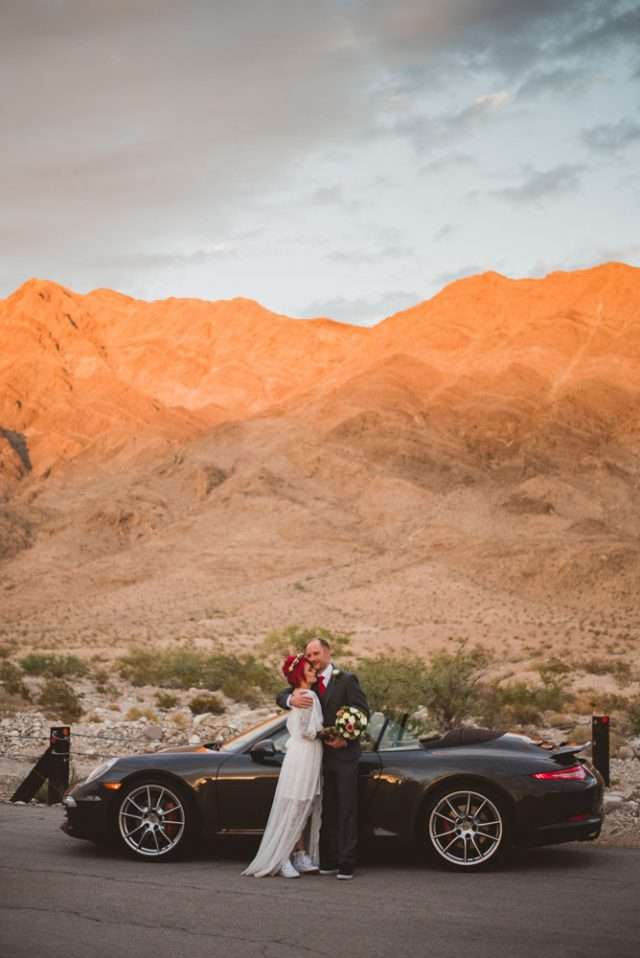 Maddie and Matt wanted to go away to get married to picked Las Vegas followed by a two week honeymoon in Nevada and California. The bride, who did roller derby, met her BMX-loving groom at a skate park and although they didn’t really care about having too much of a theme, they wanted the day to reflect both of their interests. 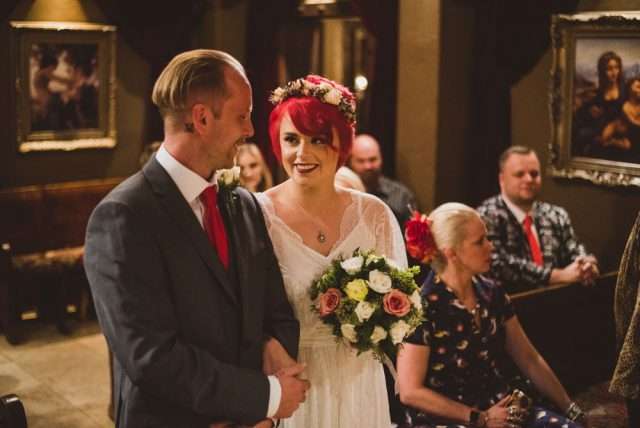 The bride wore a bohemian inspired dress from Blush Fashion and roller skates which she customised herself! The groom also customised a BMX for the day which he also rode down the aisle! “Not everyone rolls down the aisle on skates and on a BMX I guess”, laughed the bride. “Our ceremony was at The Artisan hotel and pretty short and sweet. My dad drove me to the ceremony in a Porsche and Matt was waiting nervously inside with our friends an family. The thing I was most nervous about was that I may forget how to skate and fall over or get my dress caught up in my wheels! Or that the online livestream wouldn’t work and people at home who had stayed up late to watch wouldn’t be able to tune in! All went without a hitch though and our officiant, Chad, gave us a lovely ceremony.” 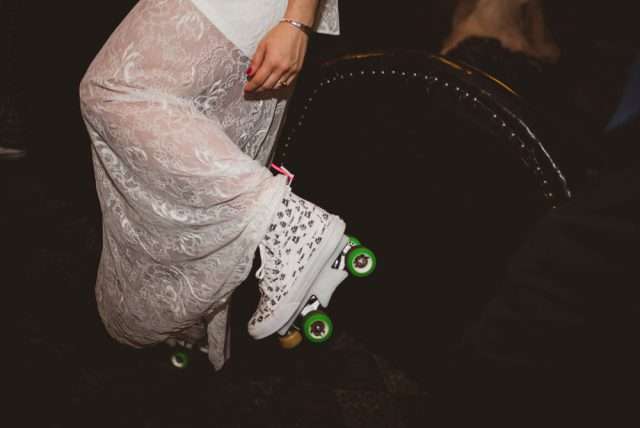 After the ceremony, and some photos out in the desert, they hosted their reception in their hotel room at The Cosmopolitan. “We had a wrap-around balcony suite with the most breathtaking view from the balcony”, Maddie said. “It overlooked the fountains at the Bellagio and the Eiffel Tower. There were so many bright lights. Our guests spent the whole evening staring out to the heart of the city.” 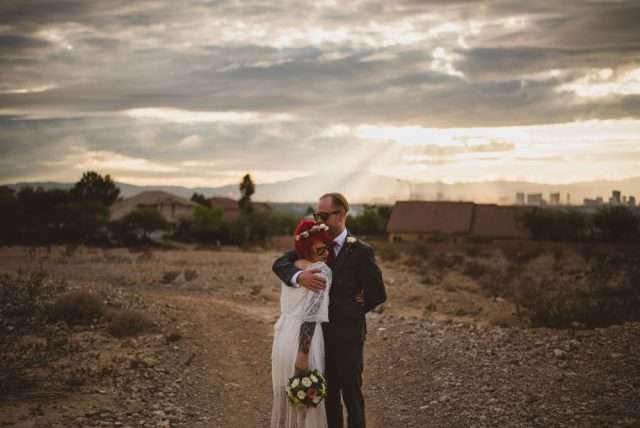 “For catering we had pizza from Secret Pizza in the Cosmopolitan and made a YouTube playlist for entertainment! Our amazing cake was from Cake Lava.”

Initially we weren’t going to have a photographer because we had chosen a different venue for the ceremony which came with a photographer as part of the package. But when Keith agreed to come out with us to take our photos we then found out that they had a strict ‘no photographers’ rule (you HAD to use theirs). In the end we decided to change venues about a month before. As the original venue also came with flowers and transport included we then had to sort out these other arrangements very last minute! Luckily there are  plenty of places to choose from in Las Vegas so it all turned out OK in the end!” 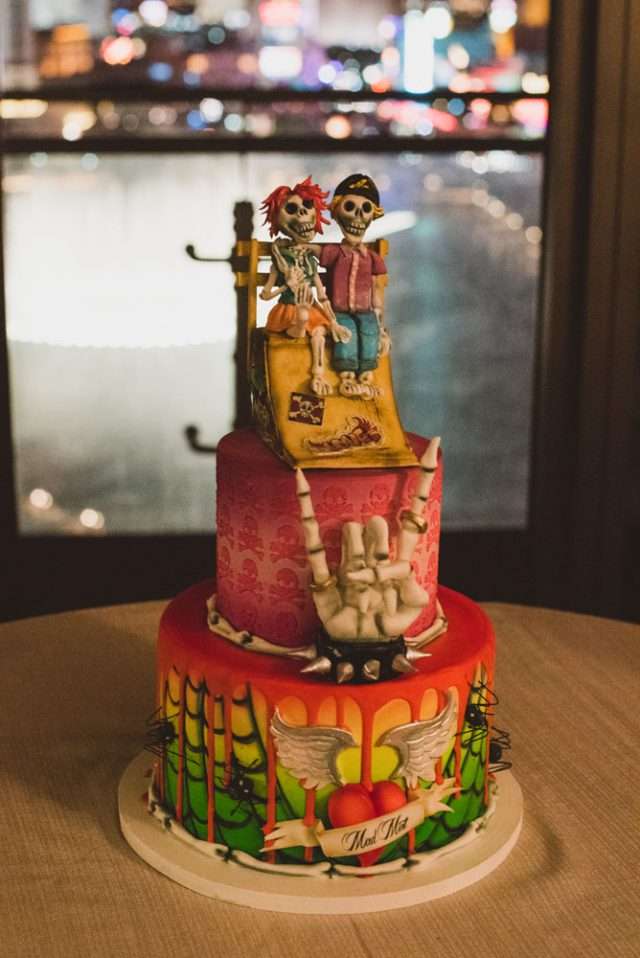 “The only thing we would have done differently is we would have loved to have all of our loved ones there with us, but we already knew that was possible or practical.”

“Our advice for future brides and grooms would be that weddings don’t have to be traditional”, she concluded. “Do things your way, as long as the two of you are happy then that should be the most important thing. Oh and have a good photographer, the photos are the only thing that last a lifetime!” 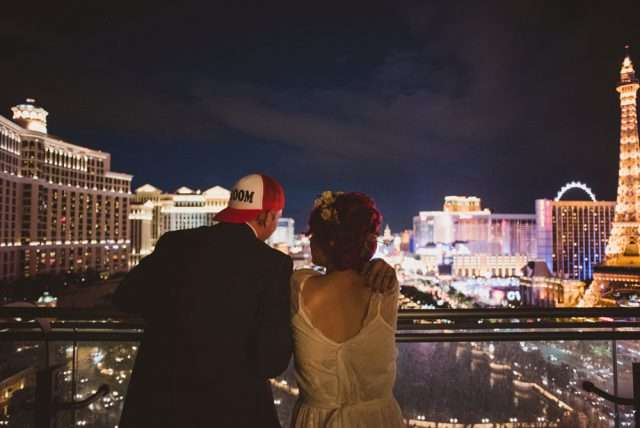 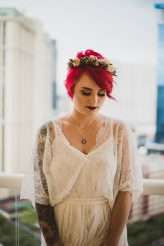 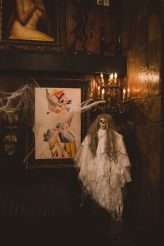 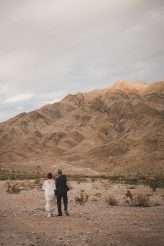 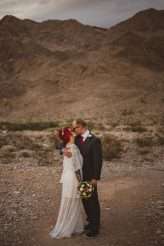 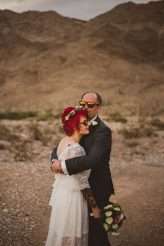 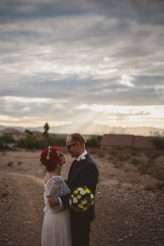 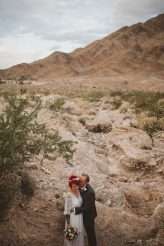 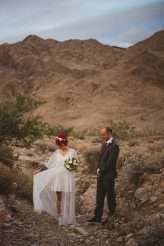 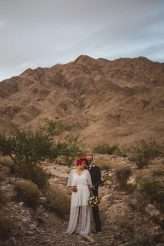 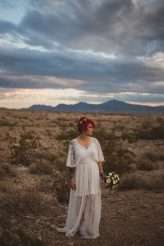 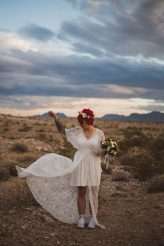 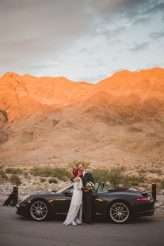 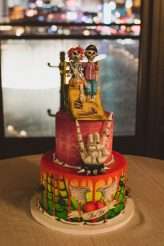 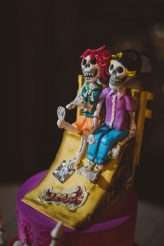