Pip and Alex have always loved Halloween. Their little girl (who they call ‘mouse’) was even born on Halloween! They were married on 14th November and wanted their wedding to be a nod to their favourite time of year. They also wanted it to be non-traditional, and their theme was a cross between Morticia Addams and Cher! They saved for their wedding for over two years and bought what they could, when they could buy it. 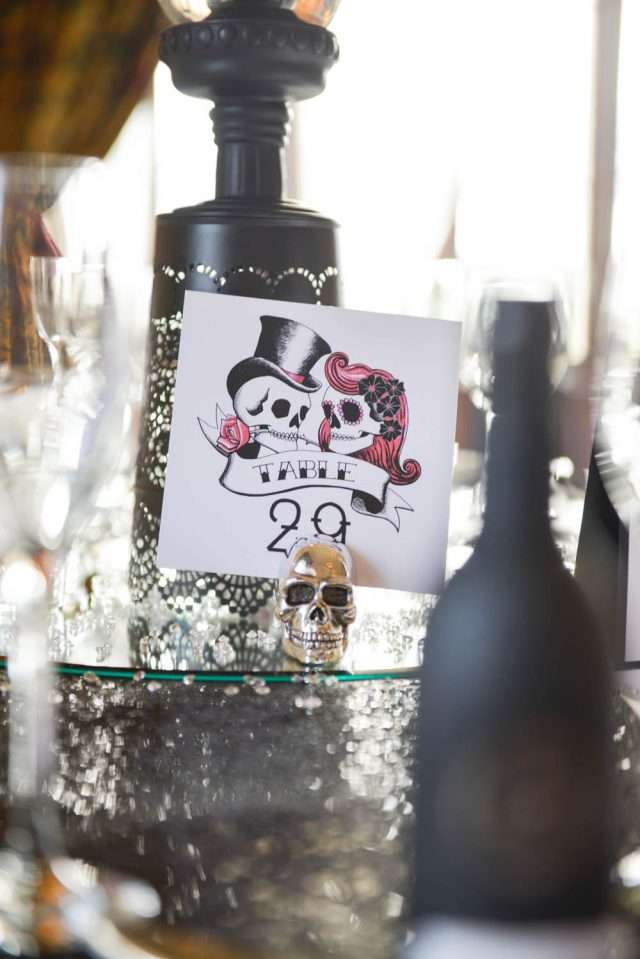 “My wedding dress was black, Alex wore a black suit and converse, and our décor was based on my pink hair colour and skulls!” said the bride. “We are both bikers so we also had nods to our passion throughout the whole wedding with MotoGP rider table numbers, gears on our cake and helmets by our guestbook.” 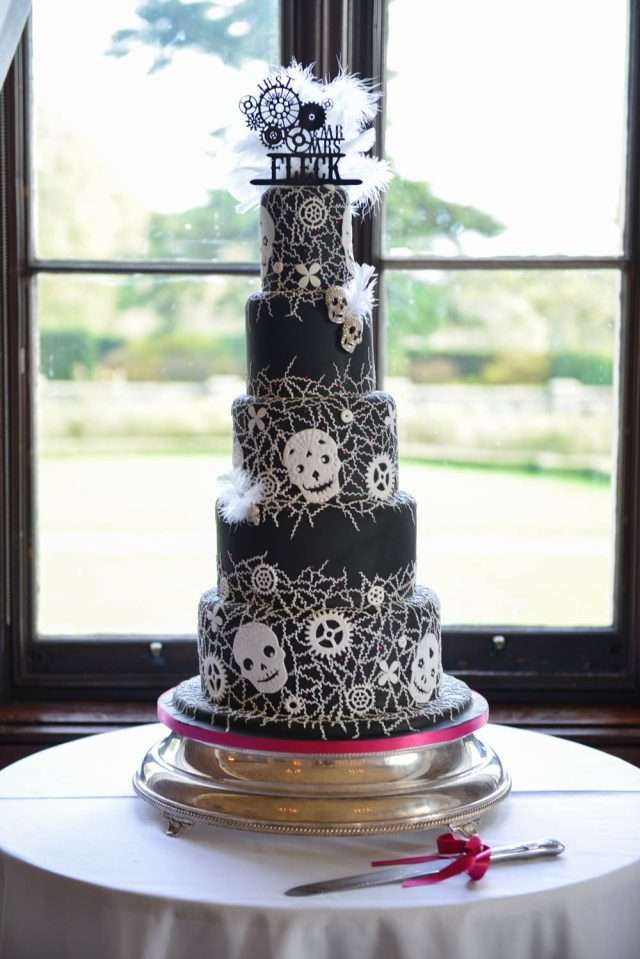 “I walked down the aisle to Hoziers’ Take Me To Church. It was atmospheric and wonderful and when I finally spotted Alex he got quite emotional. The registrar seemed to be speaking a different language while we were doing our vows and we both found it surprisingly difficult to form the simplest words. Once the ceremony was over we danced back up the aisle to Cher’s Shoop Shoop Song, it was fantastic and had everyone dancing along and in the mood for the celebrations that followed.” 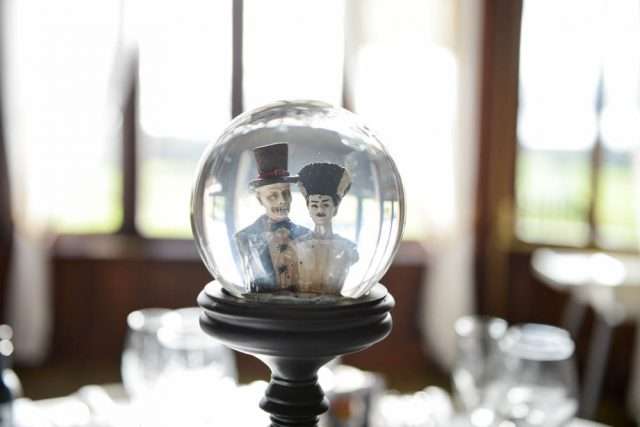 “Most of our wedding consisted of DIY projects and my two sisters were like wedding décor angels. My big sister Victoria made my bouquet, all the bridesmaids bouquets, buttonholes, the flowergirls wand and my hairpiece. She also glittered all of the favours and the letters above the fireplace. My little sister Jessica put together our sweet table and got signs made for throughout the venue. My mum Allison made our wedding cake and a special grooms cake for Alex who is a known chocoholic. Our friend Lauren also made colour matched cupcakes for us.” 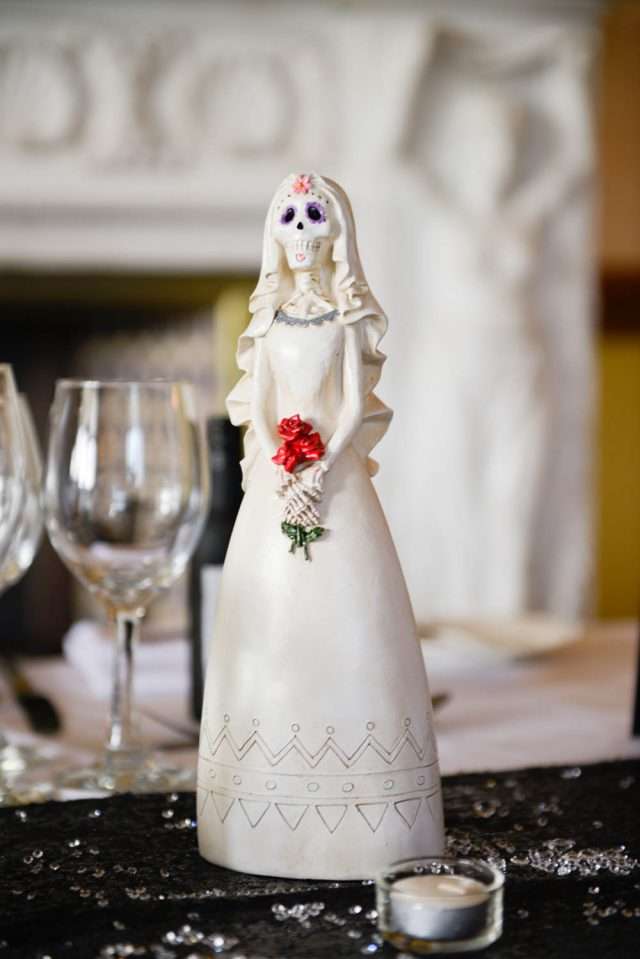 The couple had two favourite parts of the day, their ceremony and their first dance. “It sounds cheesy but the best part of the day has to be marrying the love of my life”, Pip said. “The ceremony felt so surreal, I think we were both in shock that we were actually becoming husband and wife! Other than that our first dance was pretty memorable, Alex cannot dance, won’t dance and is incredibly shy but we choreographed some moves to The Contours Do You Love Me which was a massive shock to all of our guests.” 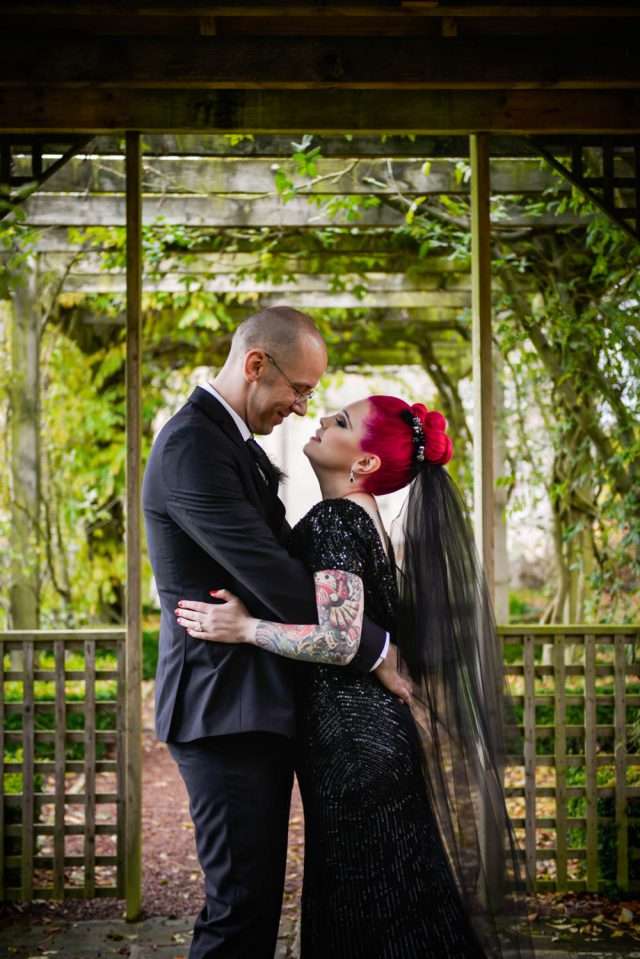 “Our venue was the biggest expense but it was worth it; the staff and the venue itself was breathtaking and made our day feel truly special. Our biggest saving was on our amazing photographer Kimberley Waterson. We won a Facebook competition for a full day wedding photography with a value of £1295. When the winner was announced at random I sat and cried, then rang everybody and they cried too! We also saved money as our family and friends really rallied around and bought bits without being asked. They made so much of our decor and cakes that, what would cost thousands, was instead made with love and only at the price of cups of tea!” 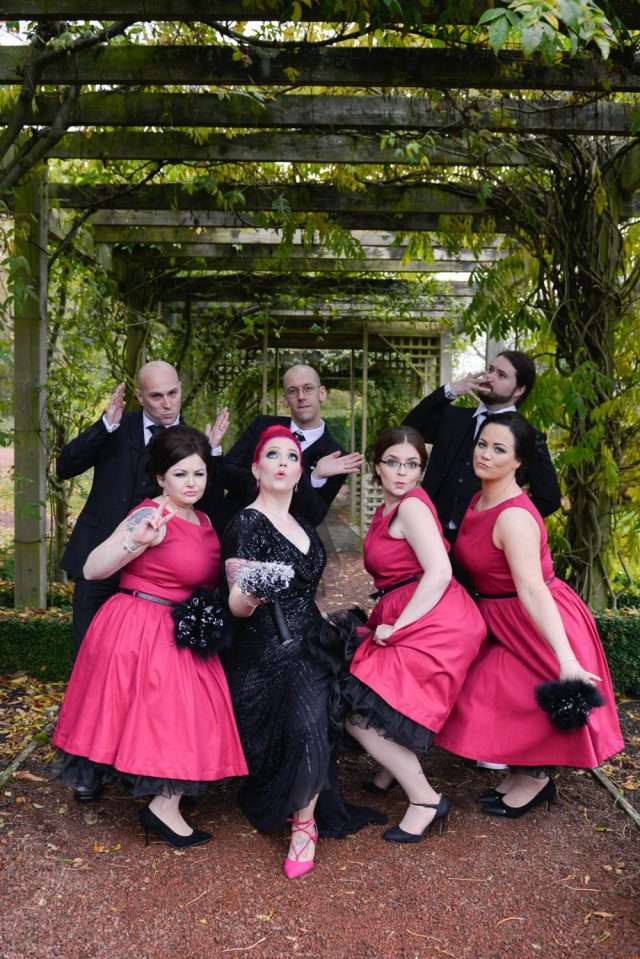 “The thing we enjoyed most about planning our wedding was thinking of all the little oddities and spending so long collecting little trinkets that we would include to make our day unique and personal to us. The worst thing about wedding planning was the last few weeks on the run up to the big day, trying to remember all the silly boring little bits and pieces that needed to be done like buying batteries, sticky dots and a last minute rush for a guestbook… by that point we just wanted to be married!” 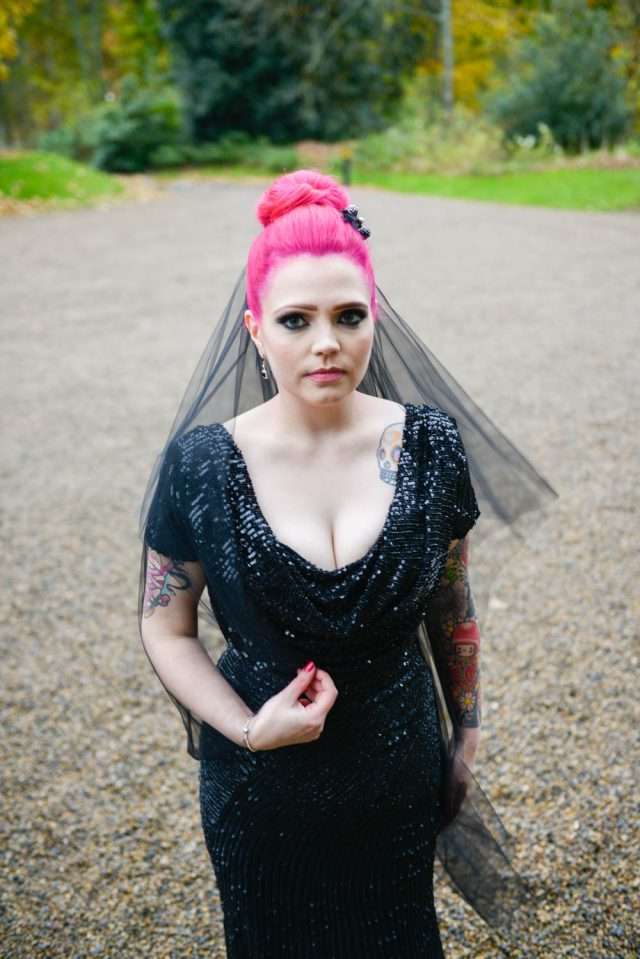 “Our advice for future brides and grooms is if you don’t WANT people at your big day don’t invite them! Don’t do anything to make others happy at your detriment and what you save on the extra heads you can spend on extra little bits that will make you both happy. Always make sure you chase guests for RSVPs if they don’t answer. Remember it’s your wedding and it’s not as important to some others as it is to you and they will forget. Finally, enjoy your big day, don’t let anything spoil it, just ride the wave and, whatever you do, remember this is just the day you finally say I DO. The best part is the lifetime you spend together after so don’t put too much pressure on yourself.” 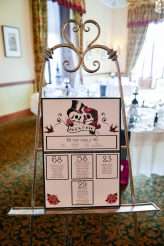 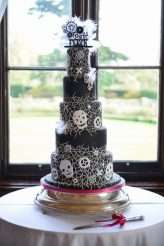 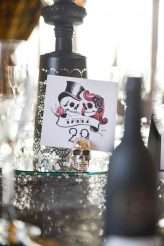 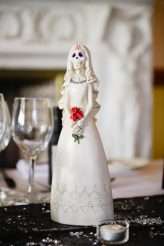 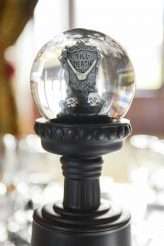 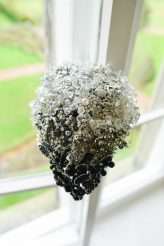 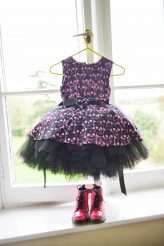 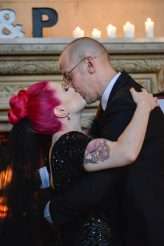 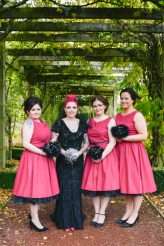 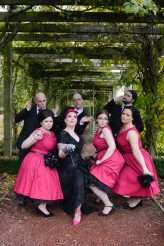 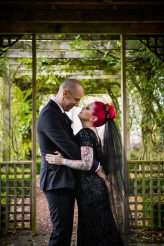 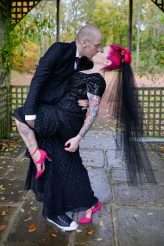 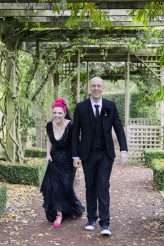 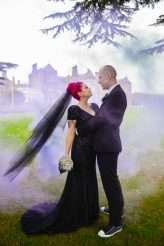 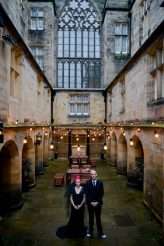 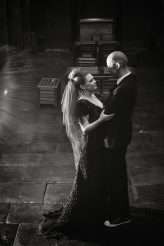 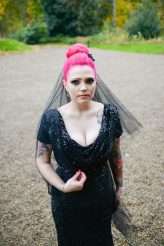 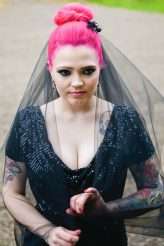 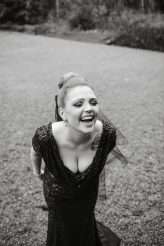 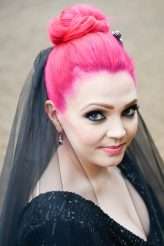 James and Polly's wedding was a mixture of Halloween and autumnal themes. They were married on October 31st so it only made sense! They decided on Halloween because it's both of their favourite holidays.

We feature a lot of Disney inspired weddings, but I think this may be the first Disney Villain themed day, and quite frankly its a genius idea for a Spooky Season wedding! Peter and Kayleigh were married in Liverpool last October and they wanted a mix of traditional and alternative elements to go along with a sprinkle of Disney Halloween.