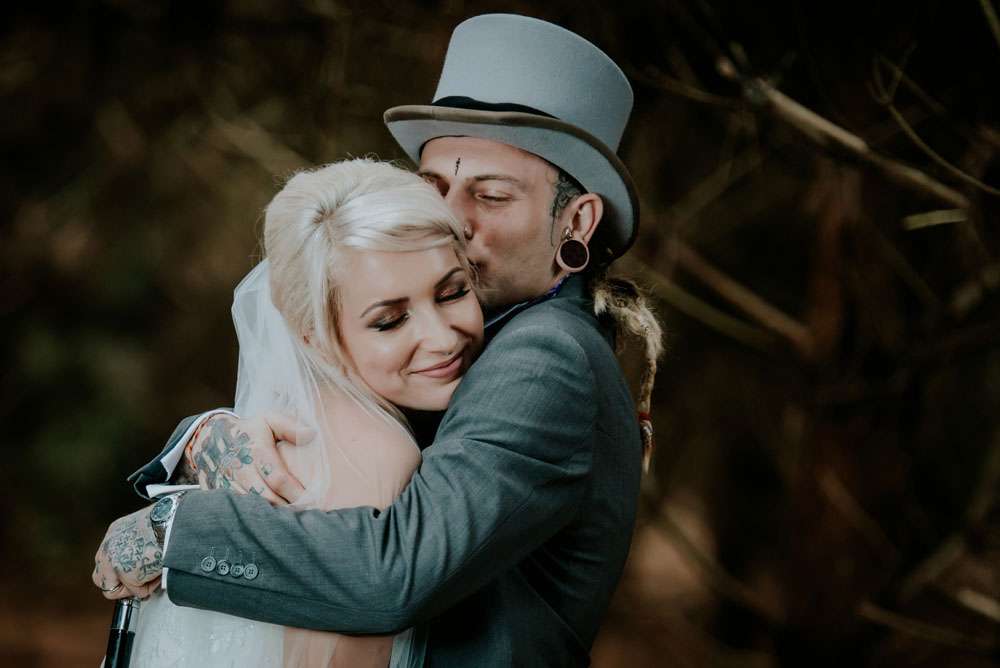 Katy-Jane and Alex met when they were 13 years old. Each other’s first loves, they split after just a few months together but remained friends. Then in 2009 they finally got back together and married seven years later. The day was hosted at the Rosliston Forestry Centre in Swadlincote and had an Indian style theme. The general vibe they wanted was relaxed and fun. 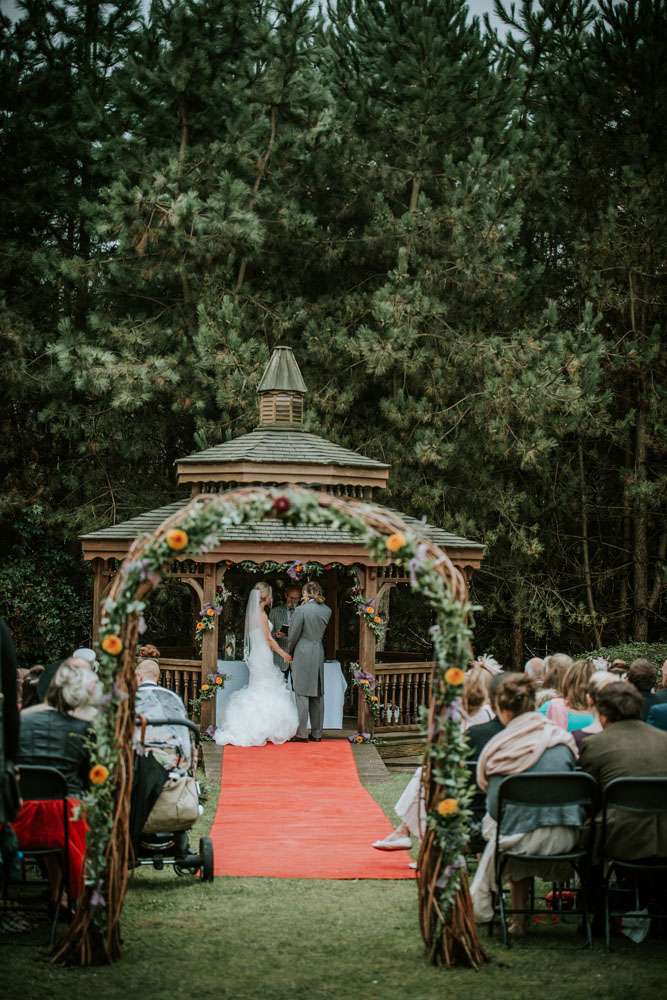 “Our wedding was inspired by our love of travel and our love of India”, said Katy-Jane. “From the fast-paced entertainment to the outdoor ceremony itself, everything was quite different and reflected us. I brought some packs of bindis with me from India and everyone was wearing one by the end of the day. We also had a balloon modeller who was a great alternative to sweets for keeping the little ones occupied!” 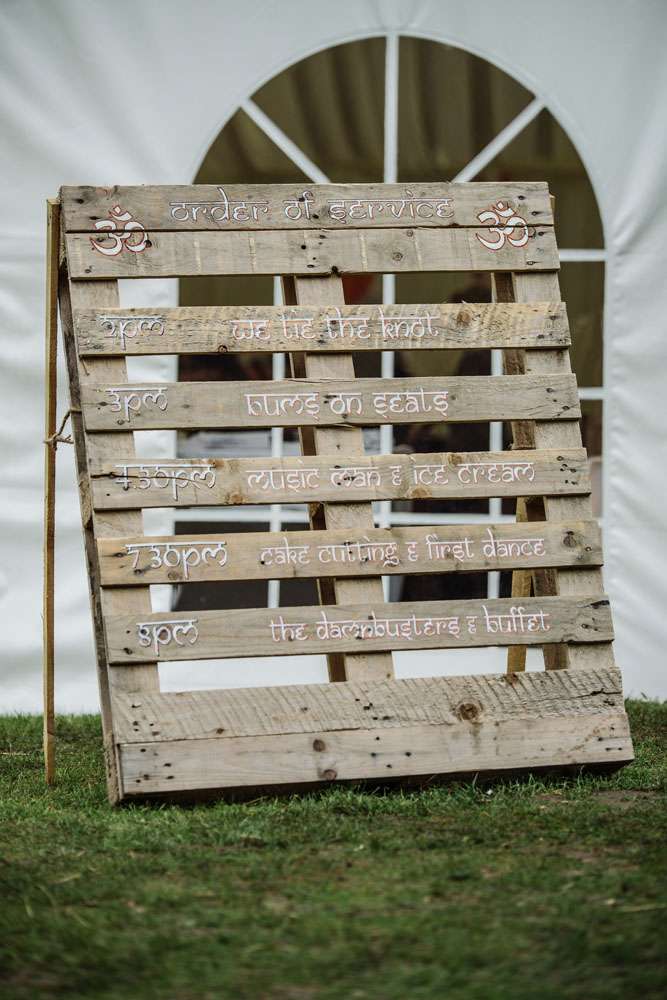 The bride’s mum made most of the decorations. “From the planning to the decorations and cake, our wedding was very DIY. My mum made a set of beautiful marigold necklaces that the children all placed over our heads as we entered the marquee. Her garden was full of marigolds all summer in preparation. We tried to make sure the children were involved as much as possible and even had a separate ‘kids’ table full of toys and games.” 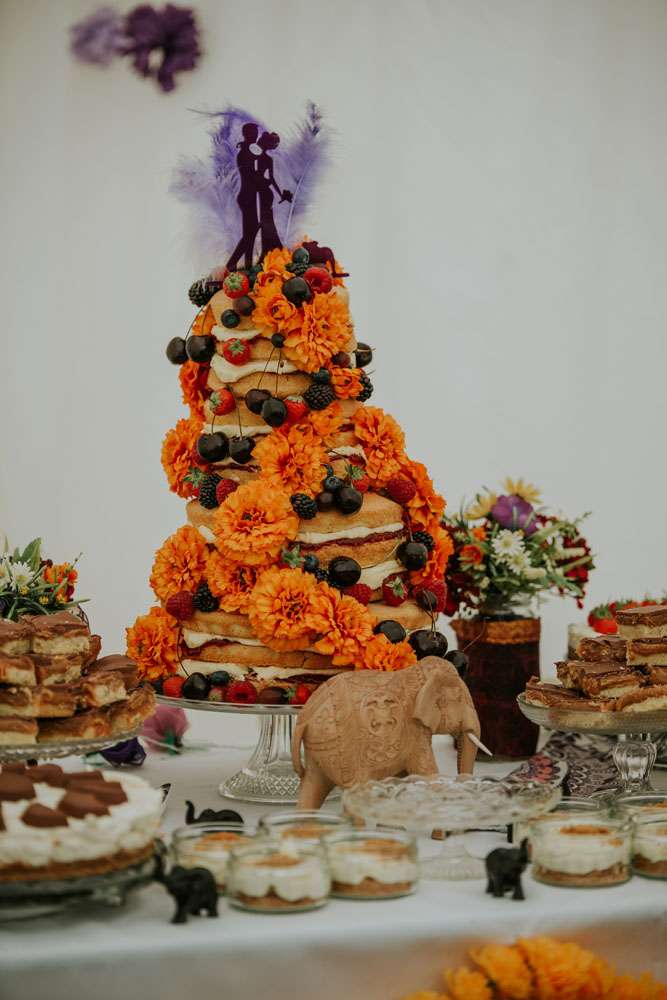 “My mum also made most of the decor, from the hanging paper flowers to the floral centrepieces, the cake and the favours (over 200 elephant biscuits and over 200 elephant chocolates!) I cut out hundreds of little heart shapes using the pages of old atlases to decorate the tables with and add to the theme. Alex bought some helium and scattered orange and purple balloons, he also made a couple of signs. Lots of the Indian props scattered around were brought back from our travels in India. My niece also did some Indian artwork that we decorated the toilets with.” 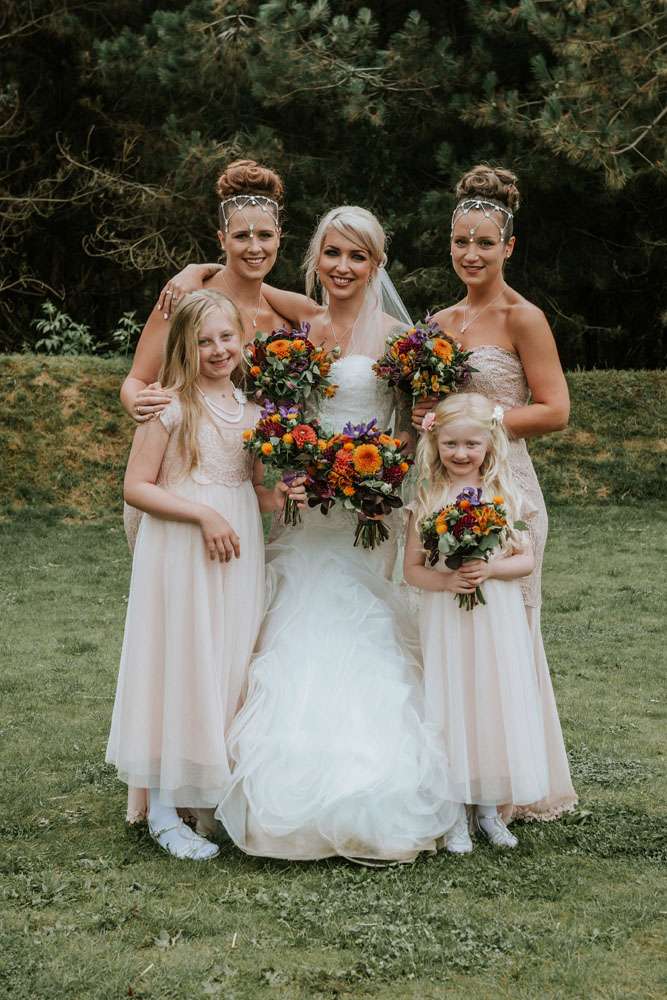 Their biggest expense was having a large guest list. “I don’t think I realised before we started planning quite how much difference the number of guests can make to the budget! That was certainly the biggest cost as we didn’t really condense our guest list much at all. However, I wouldn’t want to change the day, we shared it with all of our nearest and dearest which was perfect. The only thing I would change is that I would have asked someone to video more of the day, maybe just an appointed guest would have been nice.” 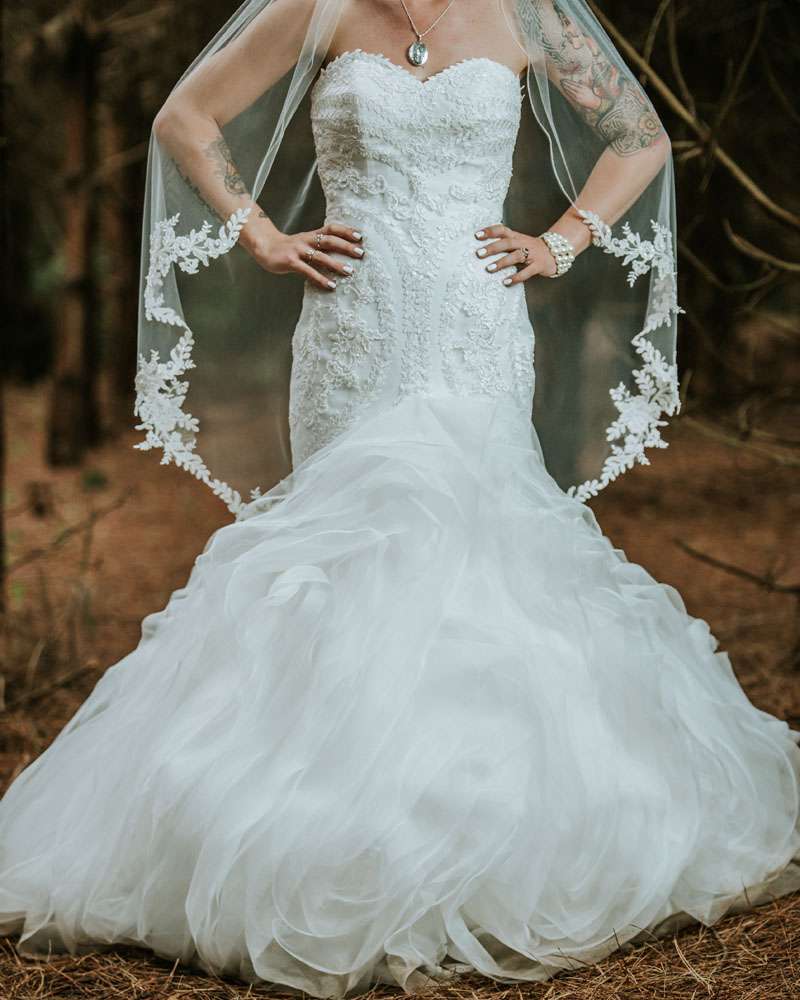 “The only thing I wish was different is that I’d worried less beforehand. The day was so perfect, I had an amazing time so I genuinely wouldn’t change anything! We did forget to do confetti (little bags of dried marigold that Alex had made up for guests). To be honest though, I can’t think when we would have squeezed this in, unless we did it walking back down the aisle together.”

“Another amazing thing that happened was that I got pregnant on the wedding night! Our baby is due in June!” 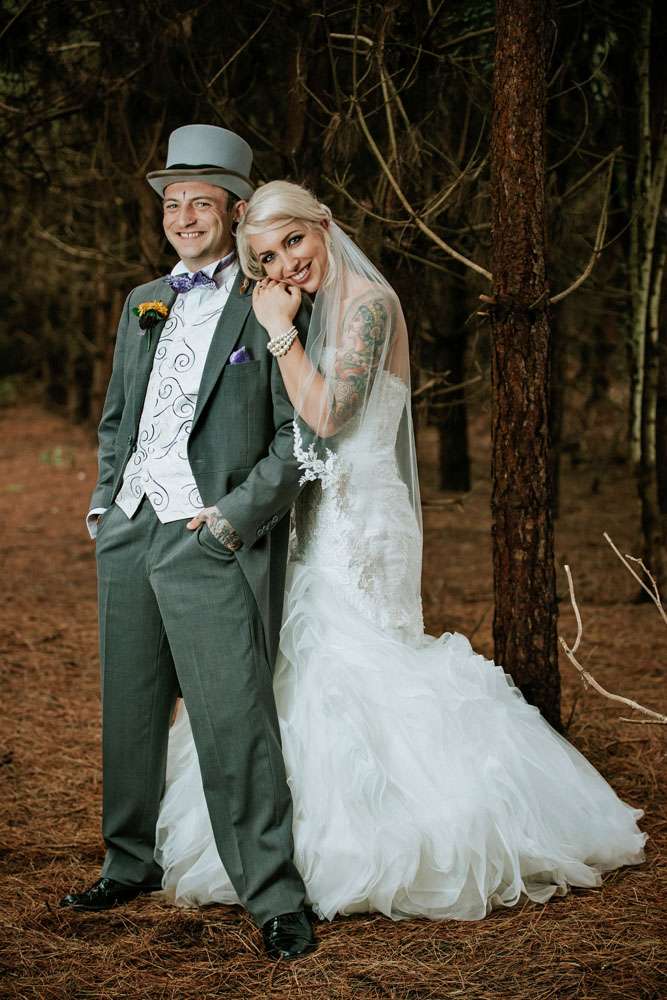 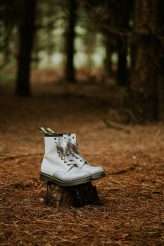 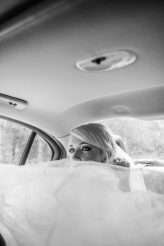 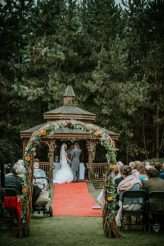 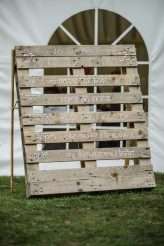 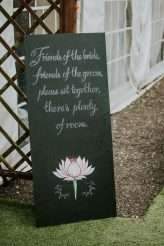 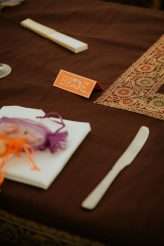 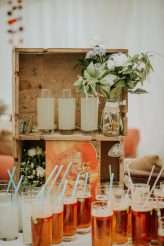 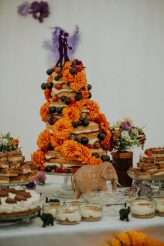 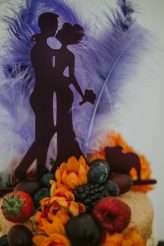 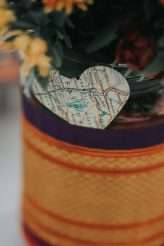 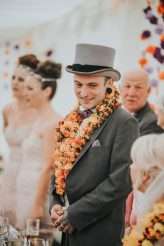 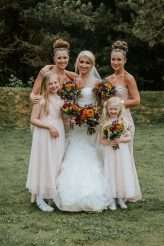 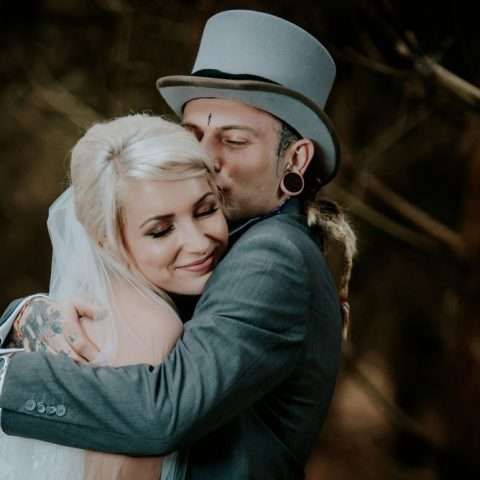 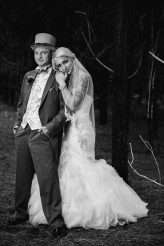 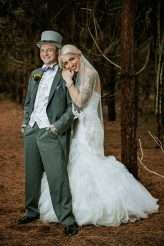 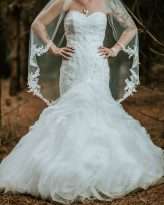 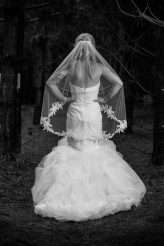 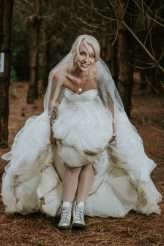 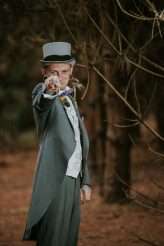