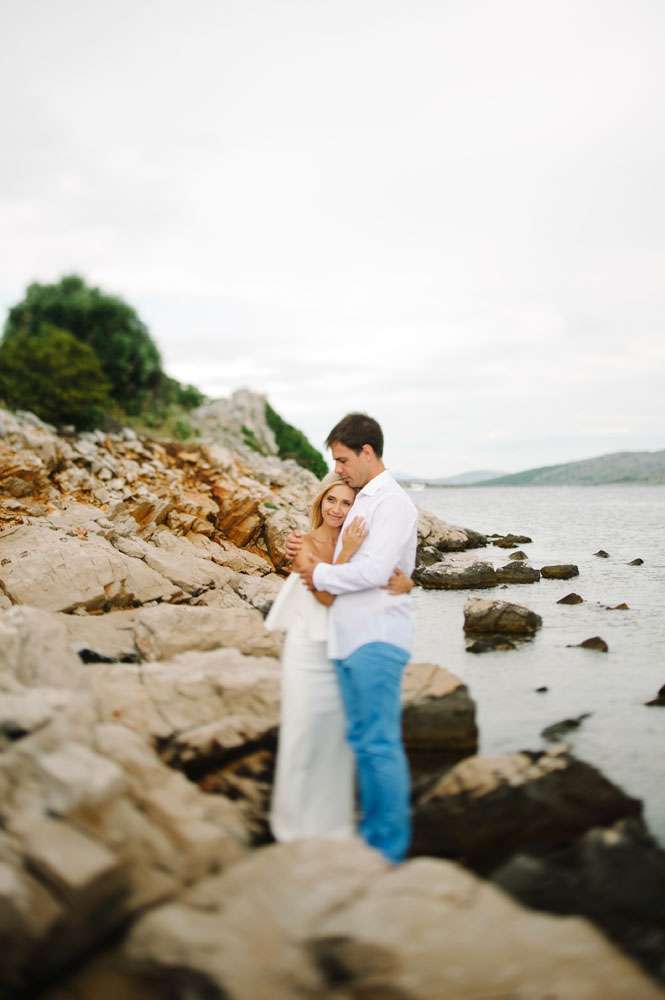 Sanita and Vinko wanted their wedding to feel like a big party, and what could be more fun than a party on a boat!? “We wanted to surprise our guests with our wedding”, said the bride. “Most of them expected a wedding at a restaurant (which is where we had our meal) but the majority of the day was on the boat! We will never forget that look in their eyes when they realised that the ceremony was going to be on a boat!” 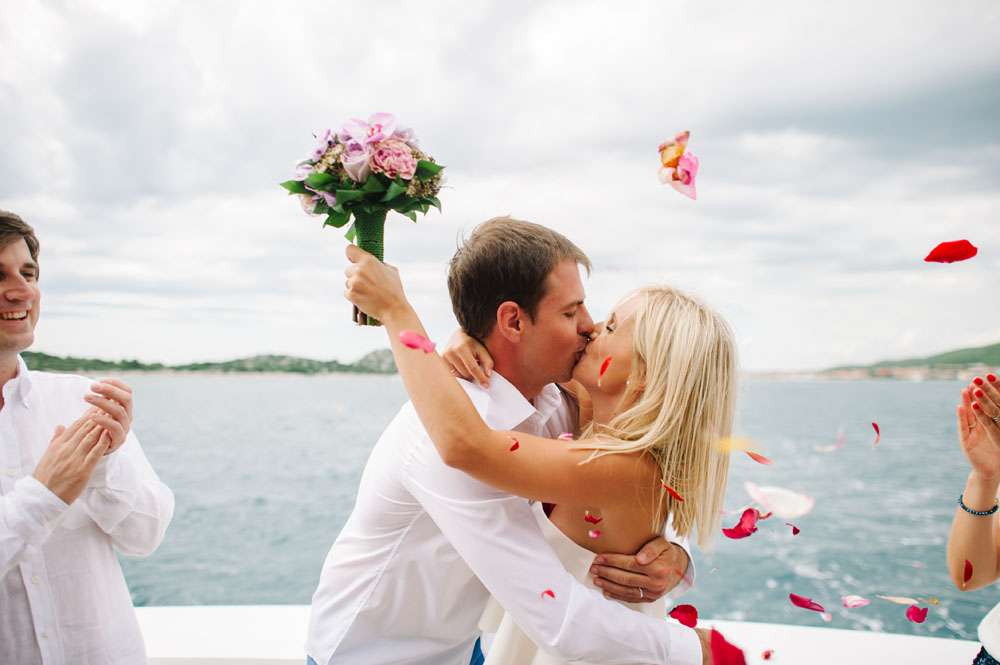 The ceremony began just as the boat left the dock. “One of our friends, who acted as DJ, started to play one of my favourite songs, Hungry Eyes from the Dirty Dancing. Vinko was standing on the stern while I walked toward him, dancing. When the song had finished the registrar started a short speech. During the ceremony the waves started to get bigger so the boat stopped in the middle of two islands.” 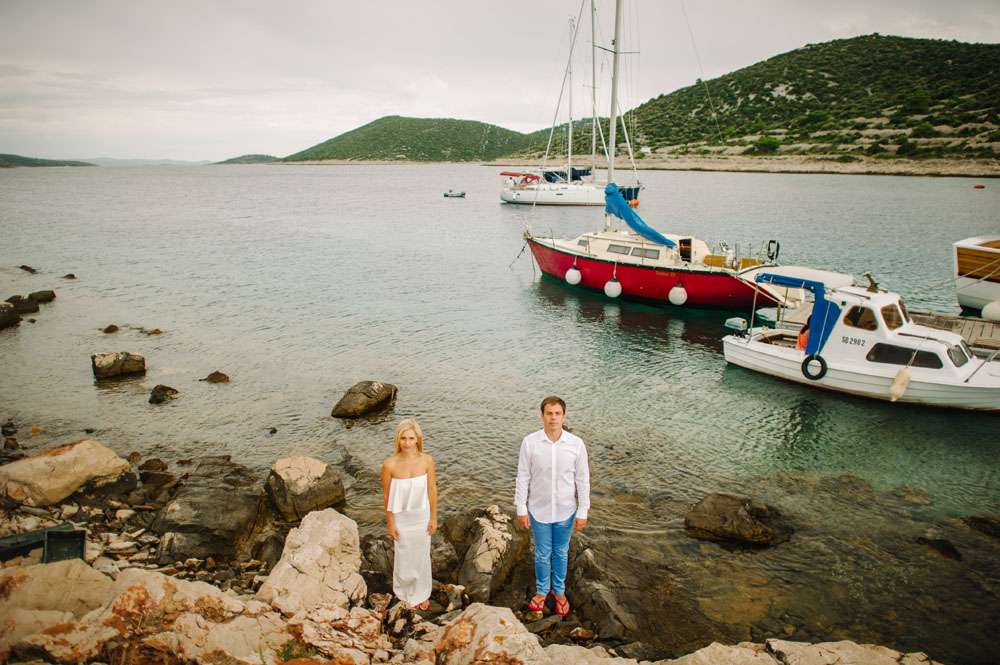 “We can’t single out one particular moment that was our favourite but one of the funniest moments from the day was when an octopus stuck to one of our pregnant friends while she was swimming! The whole day was full of emotions and it was really our dream day.” 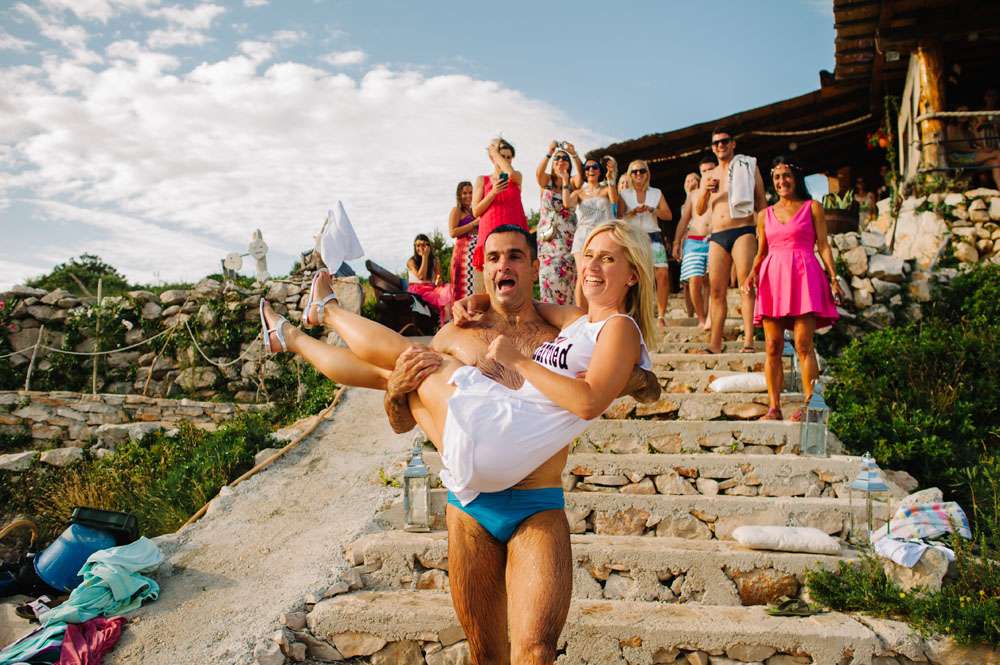 “The best part of planning the wedding was that we avoided all the formalities of a usual wedding. We didn’t wear ‘typical’ wedding clothes, which saved money. We also did’t have lots of flowers or decor. Our only big expenses were the boat, our photographer, and feeding our guests.” 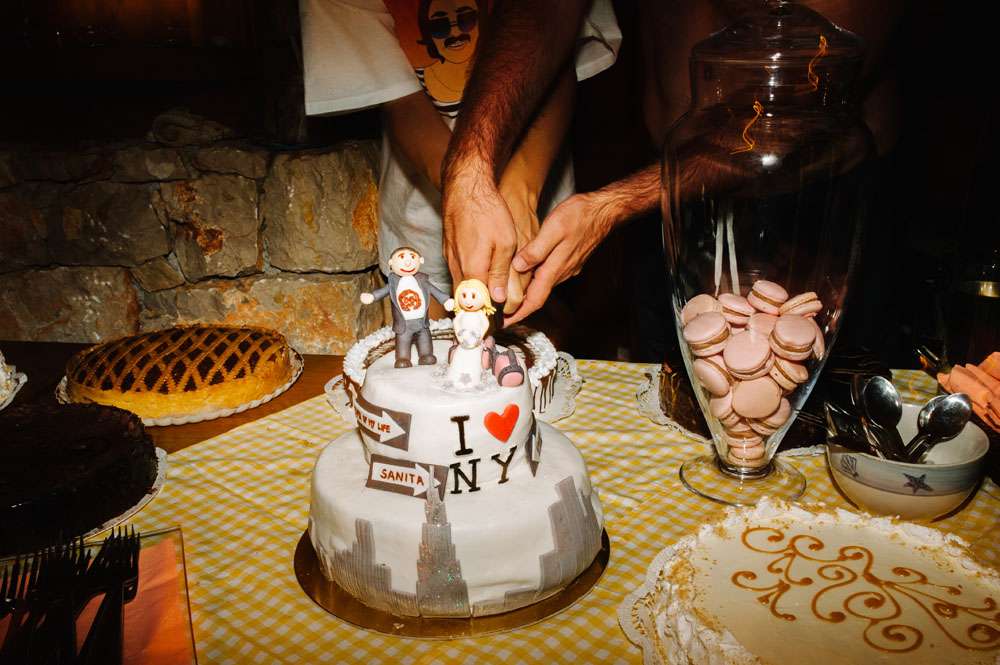 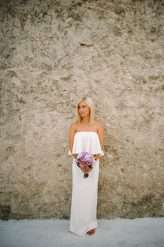 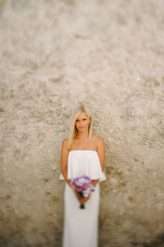 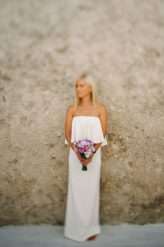 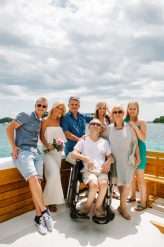 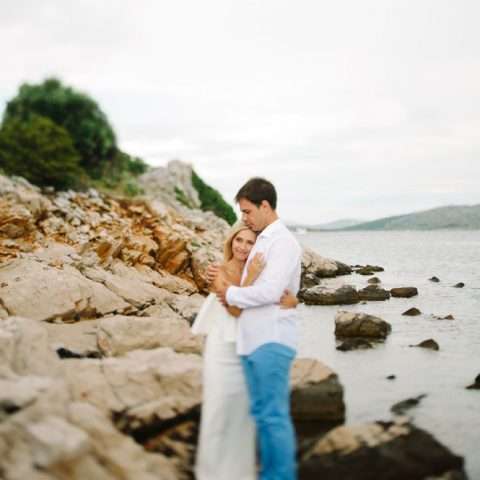 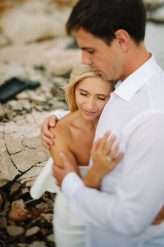 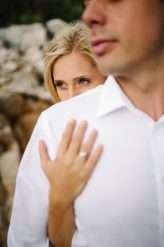 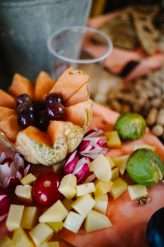 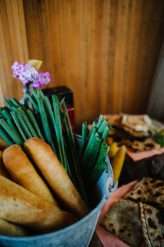 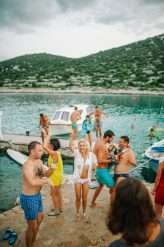 If raucous party-hard weddings are your thing, then have I got one for you today! Ania & Andrzej were married on Kazimierz Dolny nad Wisłą, a cruise ship build in 1900, in Poland. "Our wedding theme was 'Fitzcarraldo' which was a film made in 1982 that we both love", wrote the bride. "It portrays a would-be rubber baron Brian Sweeney Fitzgerald and an Irishman known as Fitzcarraldo in Peru, who has to pull a steamship over a steep hill in order to access a rich rubber territory."