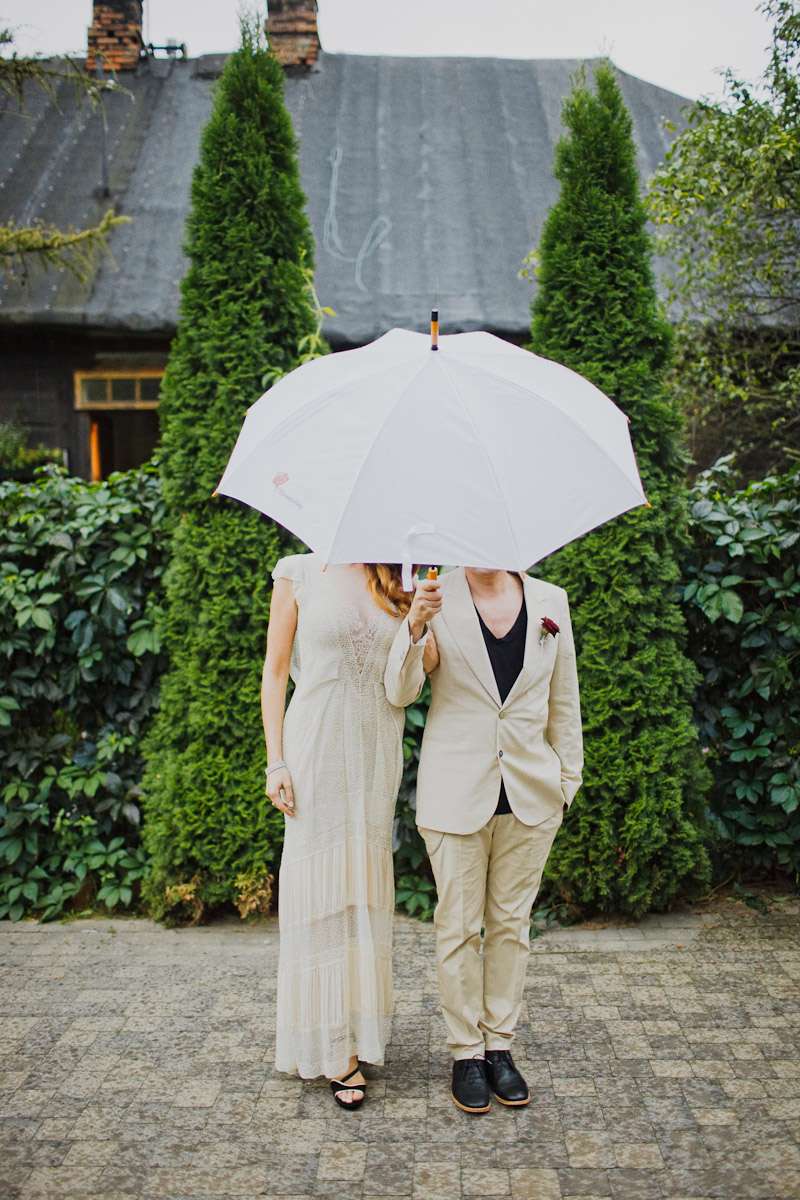 If raucous party-hard weddings are your thing, then have I got one for you today! Ania & Andrzej were married on Kazimierz Dolny nad Wisłą, a cruise ship build in 1900, in Poland. “Our wedding theme was ‘Fitzcarraldo’ which was a film made in 1982 that we both love”, wrote the bride. “It portrays a would-be rubber baron Brian Sweeney Fitzgerald and an Irishman known as Fitzcarraldo in Peru, who has to pull a steamship over a steep hill in order to access a rich rubber territory.” 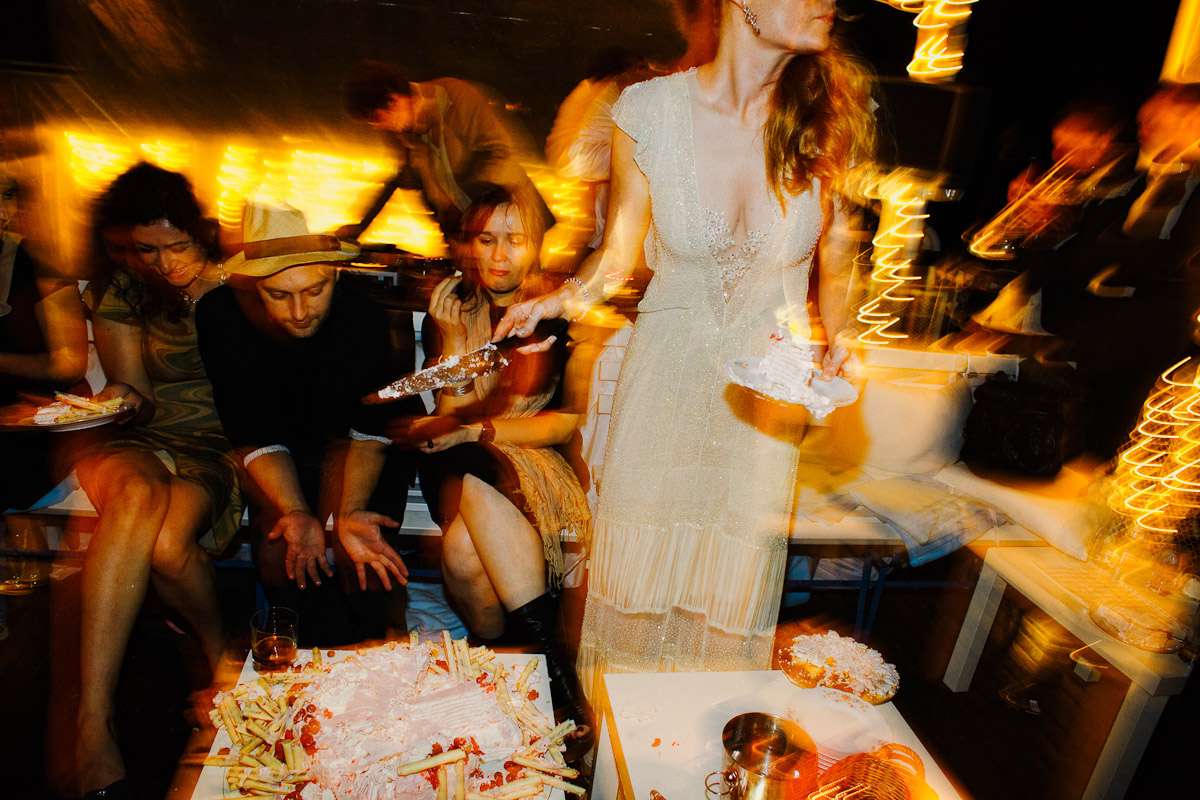 The entire wedding really was one big party, and they didn’t hold back! Their friends and guests all took turns playing or DJing throughout the night. “My favourite part was the dancing with dozens of feather pillows that burst everywhere”, Ania concluded. “It was just an insanely massive party. We had a great time!” 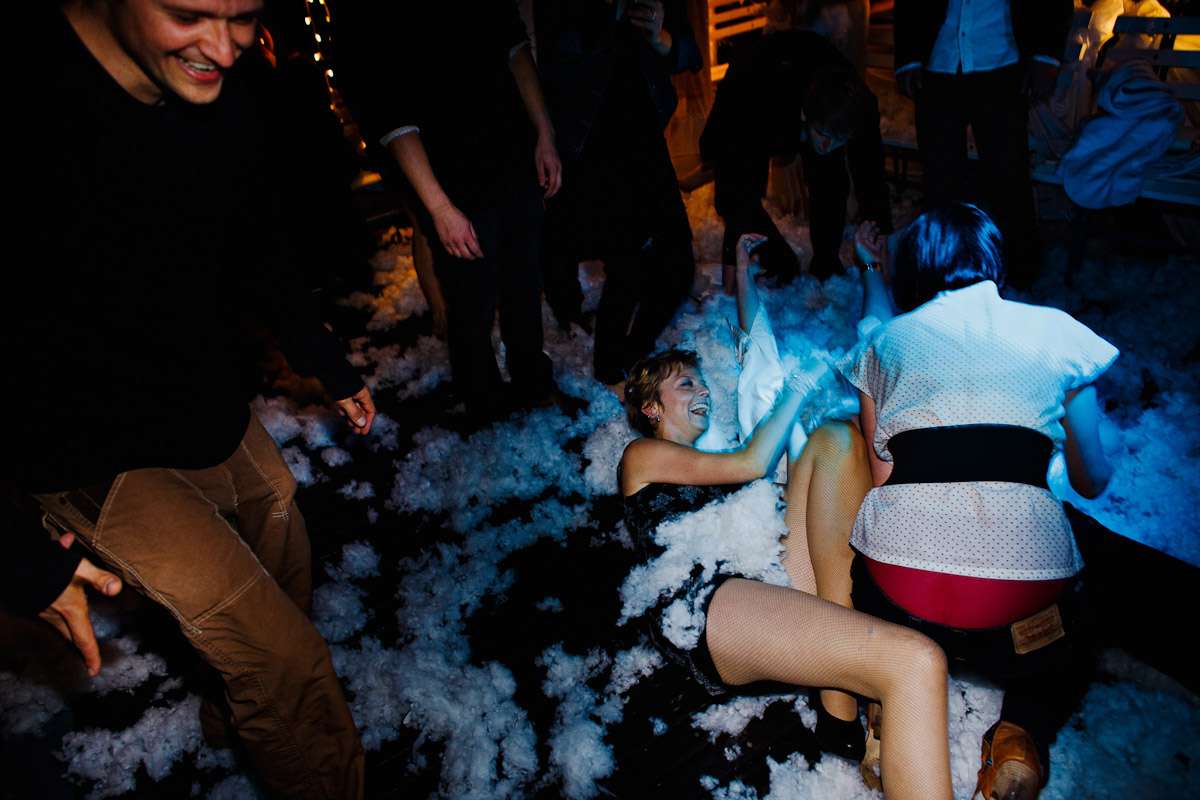 Crazy indeed! Thank you Ania & Andrzej for sharing your wedding with us today. 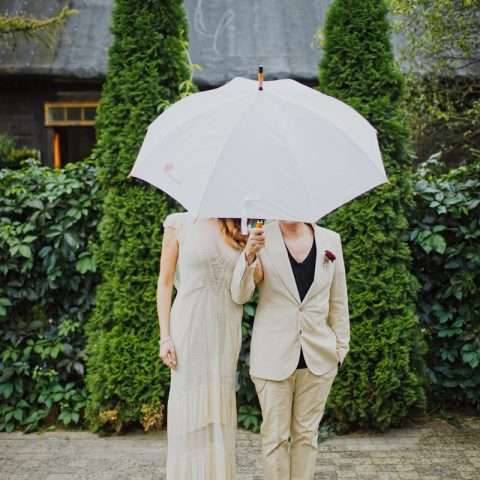 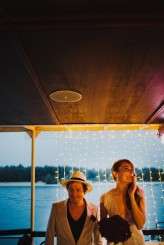 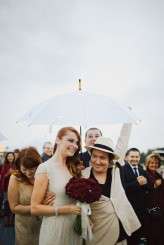 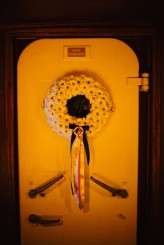 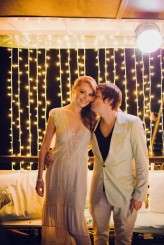 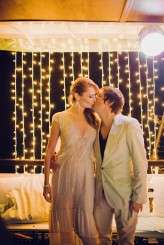 I can't say I ever remember featuring a Polish wedding on my blog before, but if this is the kind of standards they're setting, then I seriously should be posting more of them! There's so much wedding gorgeousness in these images I can hardly contain myself. Martyna & Piotr were married in Warsaw. The ceremony was held at Jablonna Palace and the reception was at U Różyca, a private farm just outside of the city and right by Lake Zegrzynski. The reception was basically one big party! Laid back, unpretentious and with everyone pitching in to help.

There's nothing quite like a beautiful retro wedding, and Marta and Bartosz's big day, sent to me all the way from Poland, is one of the most gorgeous I've seen in ages! They were married in October.

Whitesmoke Studios in Poland are the photographers behind one of my all-time favourite weddings, so when they sent me another submission I was super excited to see what they had in store. Needless to say they didn't disappoint. I love how pretty everything about this wedding is, but I also totally love their unique photographic spin on the day. So clever!

Iwona & Piotr wanted a simple and fuss-free wedding, one that reflected their Polish heritage but also showcased their love for all things retro. The day had a lot of DIY elements, from the brides dress to her brooch bouquet and the majority of the reception details. "We wanted a simple wedding", wrote Iwona. "We love Rock n Roll and retro styles and we both have very old souls and like the old minimalist styles. Our colours were cobalt, black and white and we kept things simple. We also DIYed a lot."