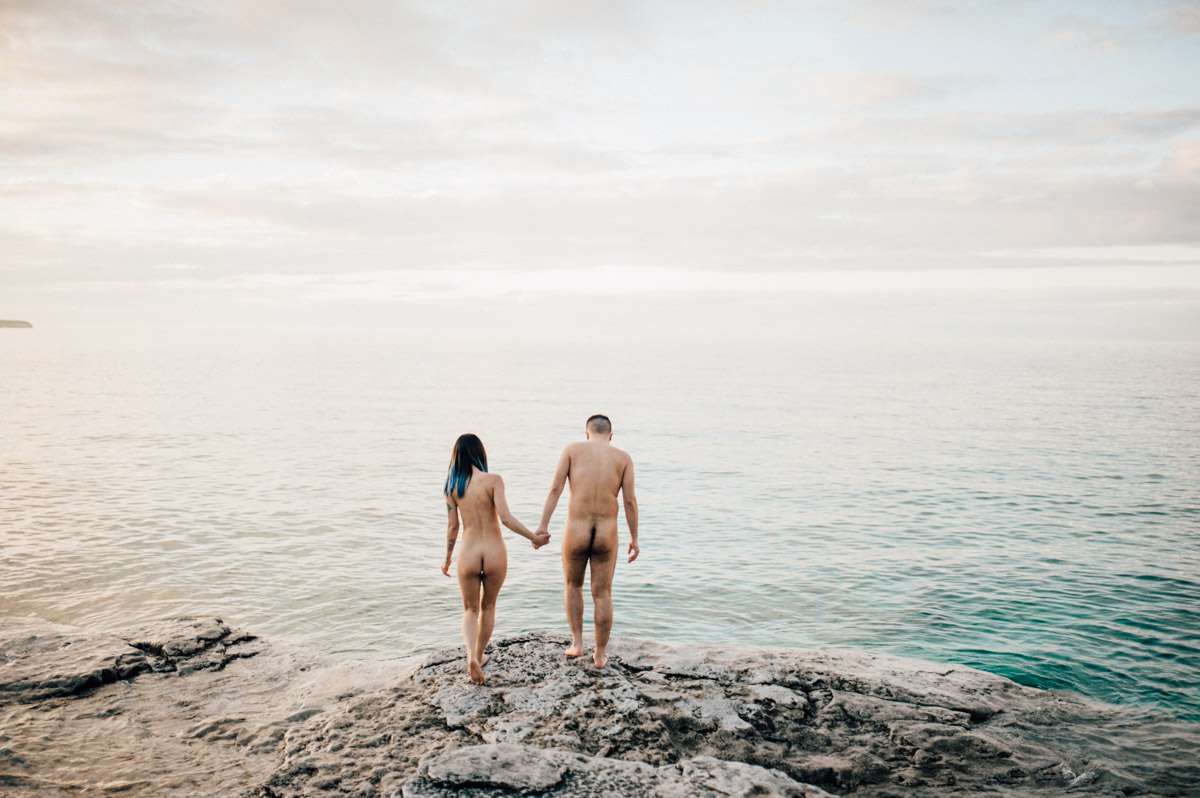 It goes without saying that if you don’t want to see naked bodies then you probably shouldn’t read this post! I think these are completely and utterly beautiful.

Nikki and Mark wanted their engagement shoot to be intimate, sensual and artistic so decided to strip off and use it to connect back to the core of who they both are. 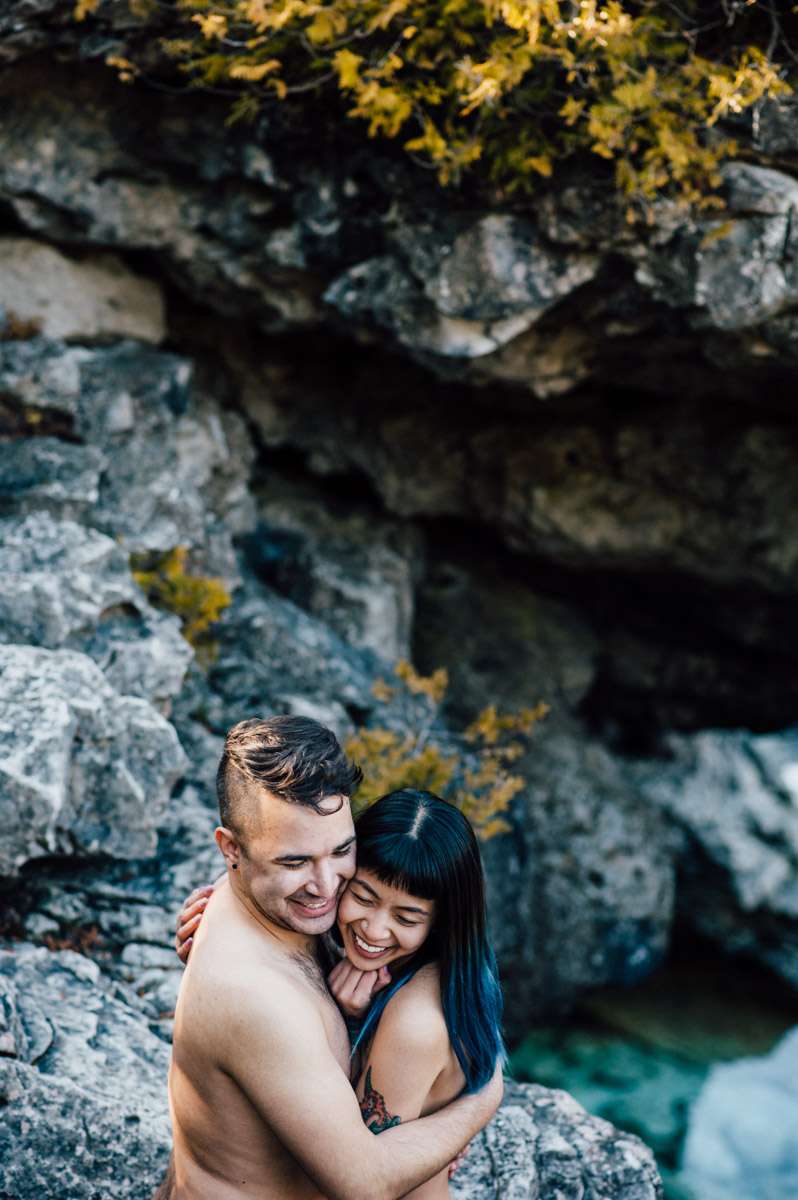 The shoot took place in Bruce Peninsula national park in Tobermory, Ontario. Photographer Liat explains, “Everything I create is emotionally driven. I strive for something fantastical, something more than simply another aimless photo in what appears to be a visually saturated world. I look for meaning, for authenticity, and magic in everything I do.” 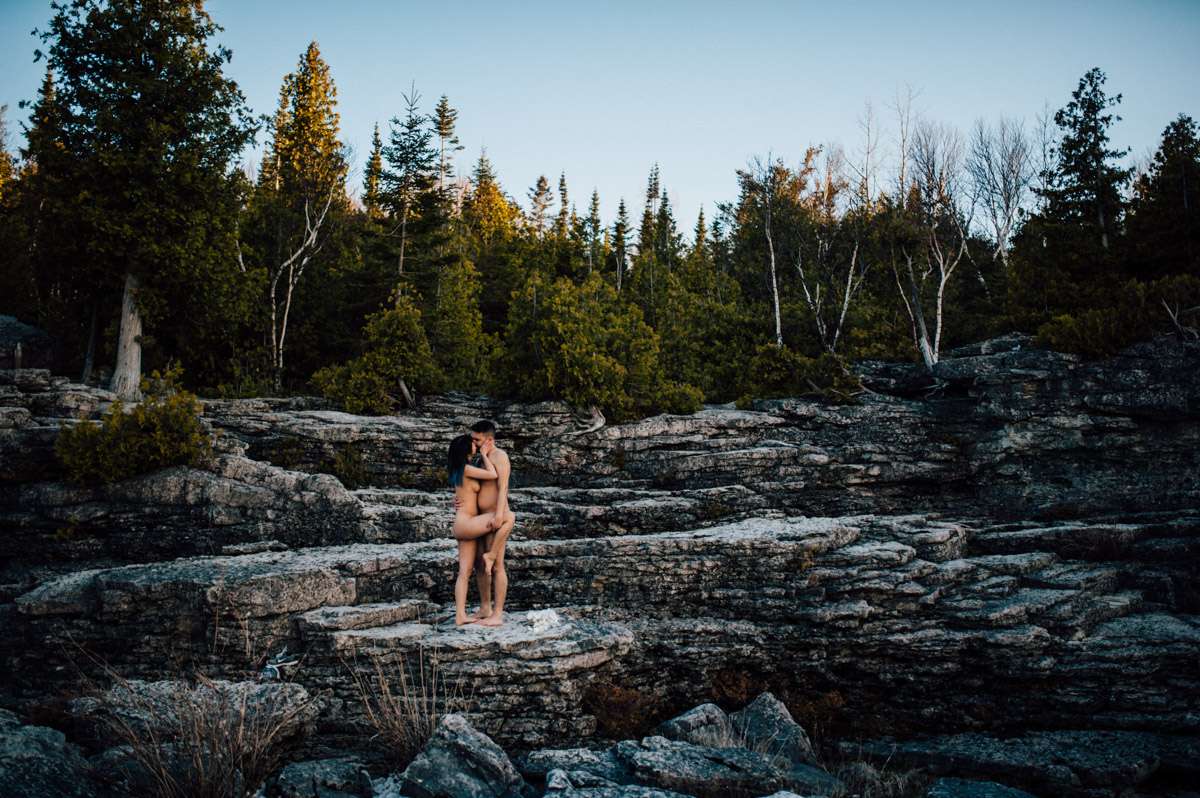 “What’s more meaningful than relationships? Relationships between humans, between people and nature, and between the self? What’s more meaningful than the observations and celebrations of such relationships? I am so passionate about exploring these dynamics. So, when Nikki and Mark approached me with the idea of wanting to celebrate their love by photographing them nude in a national park, how could I not fully embrace that?” 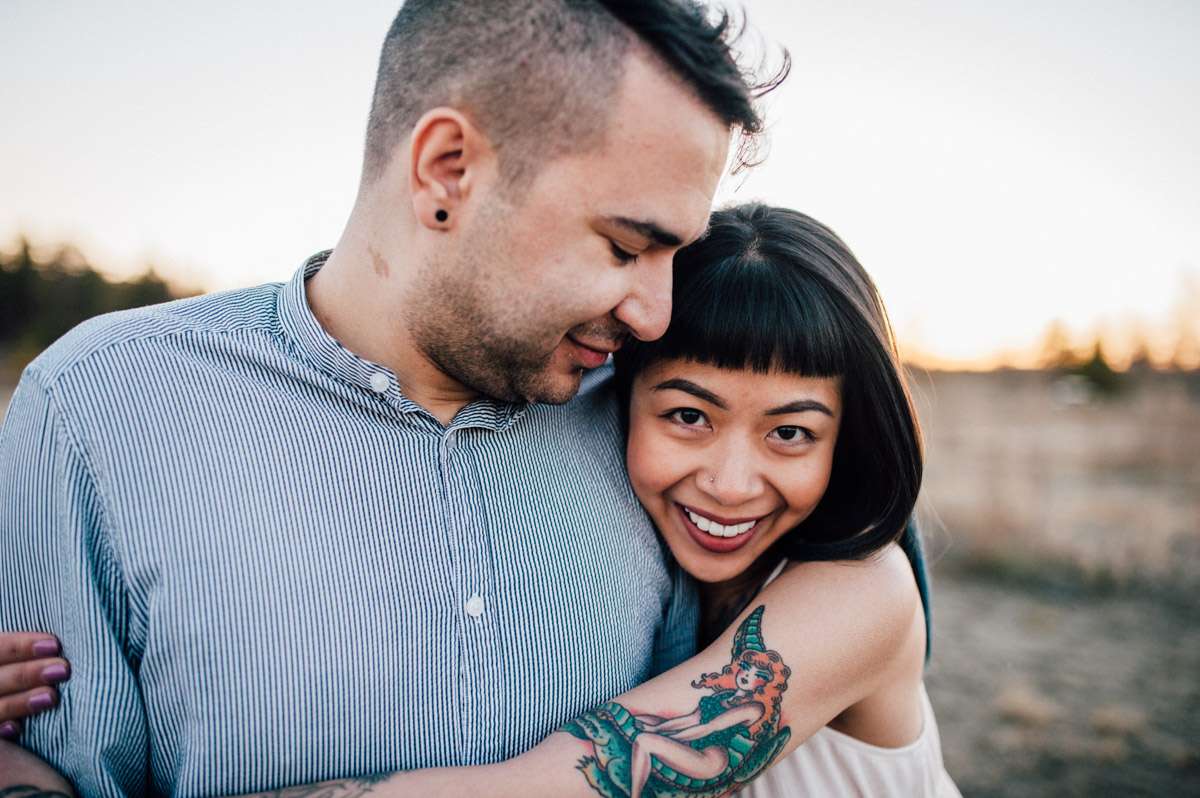 “If there’s anything I hope brides are inspired by from this shoot, is the notion that when it comes to planning your wedding, you should be in pursuit of personal meaning and authenticity. Inspiration from other weddings is amazing, but the most magical moments I get to document involve people who are genuinely themselves. Ones who aren’t trying to show off, or impress others. Couples whose weddings are true and authentic reflections of their relationship and themselves as human beings. For Nikki and Mark, that meant making this session happen. Real, down to earth people are a huge source of inspiration in my books!” 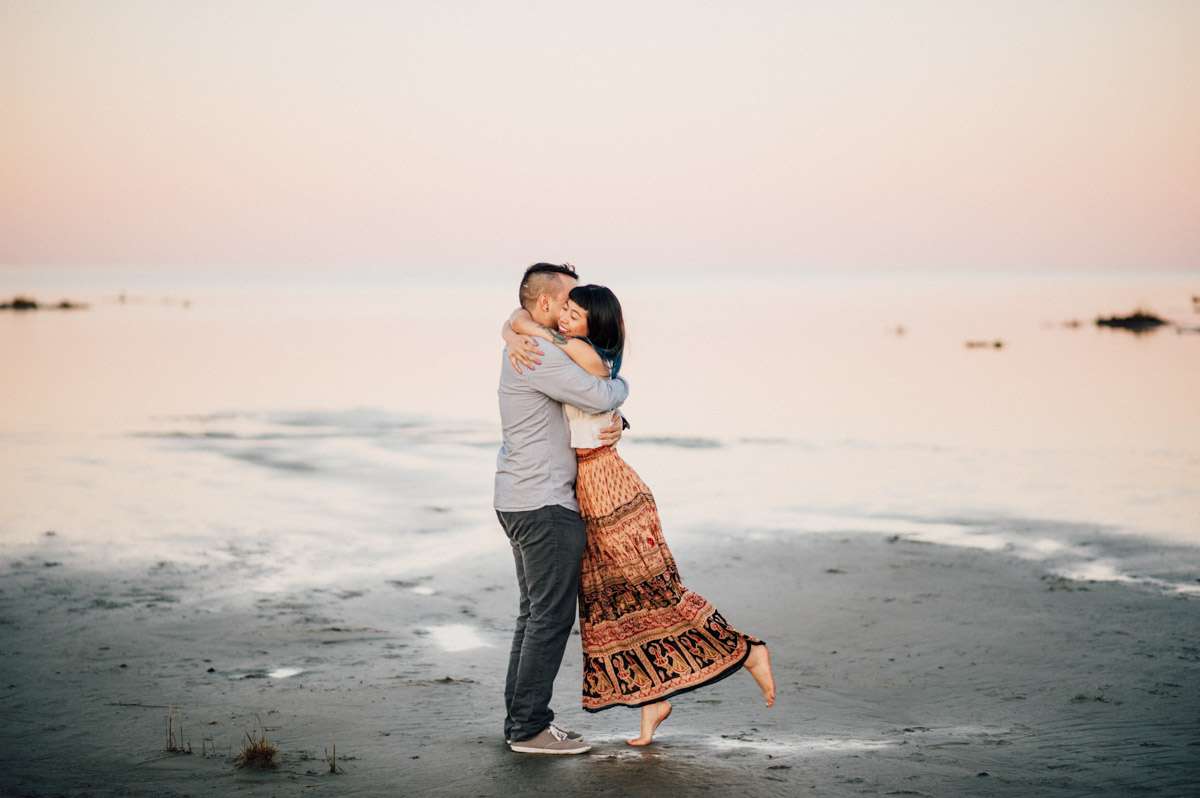 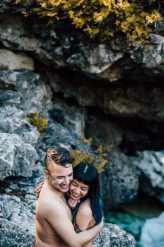 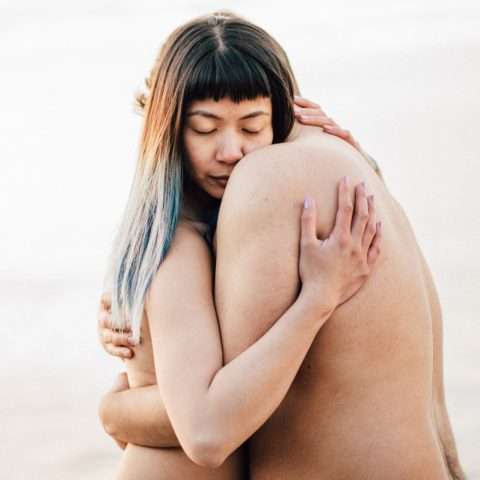 On Love and Not Taking it for Granted

We're all guilty of taking our partners for granted sometimes. They drive you nuts, you argue, you forget just how special and magical it is to have found someone that you not only adore, but they feel the same way about you.