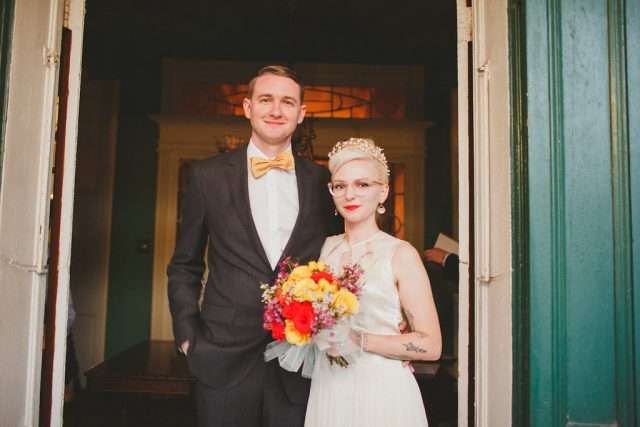 Lance and Natasha’s New Orleans wedding was inspired by 1920s art deco meets the early 1960s, “I didn’t want a ‘period’ wedding necessarily but my world is vintage obsessed”, said the bride.

She wore a vintage dress, headpiece and shoes. “I basically started with the dress and it all sort of fell into place with this super-deco vibe. For fear of it becoming a costume party I decided to break up the 20s look a bit when it came to hair and make up. I went for more of a Betty Draper inspired up do, a matte coral-red lip, and black cat-eye a la 1960s. I guess you could say the inspiration for my wedding was a deep desire to be part of a Great Gatsby-like existence and a Mad Men-type reality all at once!” 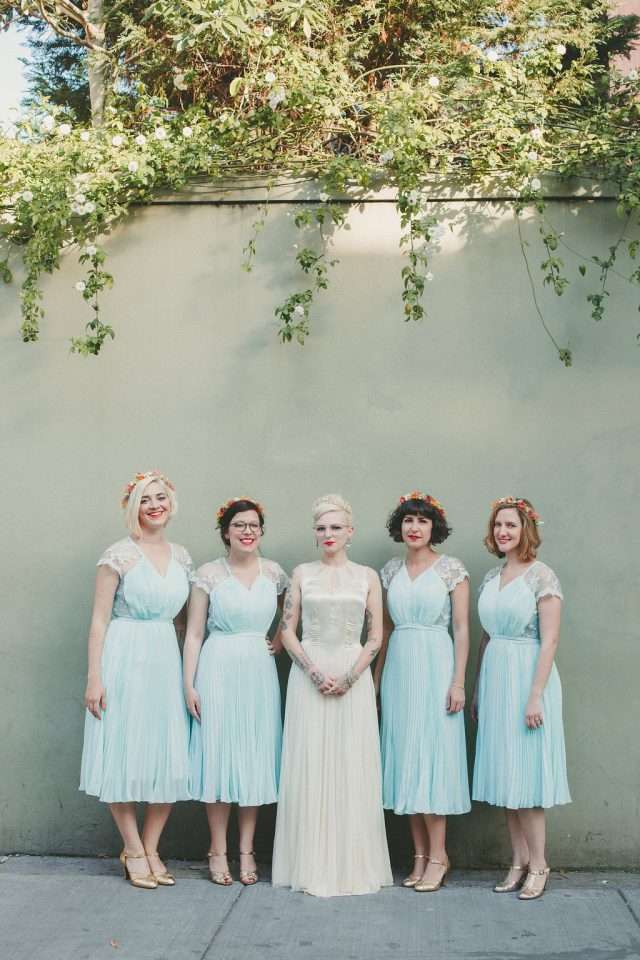 “We didn’t really follow too closely to the rules and ways of most traditional weddings but all the same I don’t think we did anything TOO out-of-the-box. Our boss married us, which was bold coming from Lance’s side of the family who are all super religious. I will also say though, that I completely forgot about a cake knife and so we ended up improvising with a giant kitchen cleaver at last minute!” 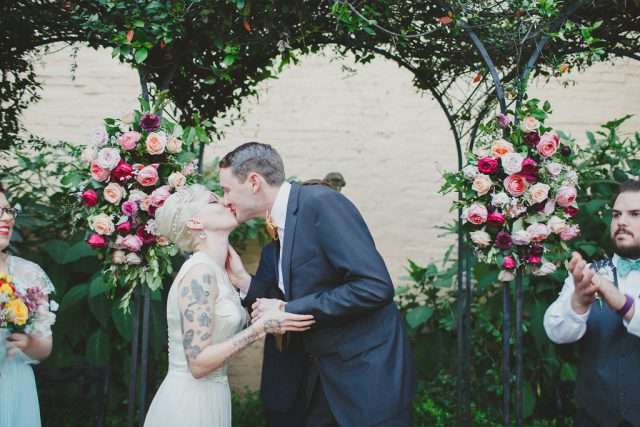 The ceremony itself was held outside. “The ceremony was really great and flew by so fast!! The weather was amazing, and a miracle, considering that the past week and a half had been a seemingly endless attack of Springtime-in-New-Orleans Rain (crazy random flash floods and thunderstorms from literally out of nowhere!) The venue was as beautiful as I could have hoped for and I’m pretty sure the altar was still decorated with floral arrangements from a wedding that had happened the day before as I went into it with really nothing to set up or add to the space outside of a few folding chairs for select friends and family. That was a pleasant surprise!” 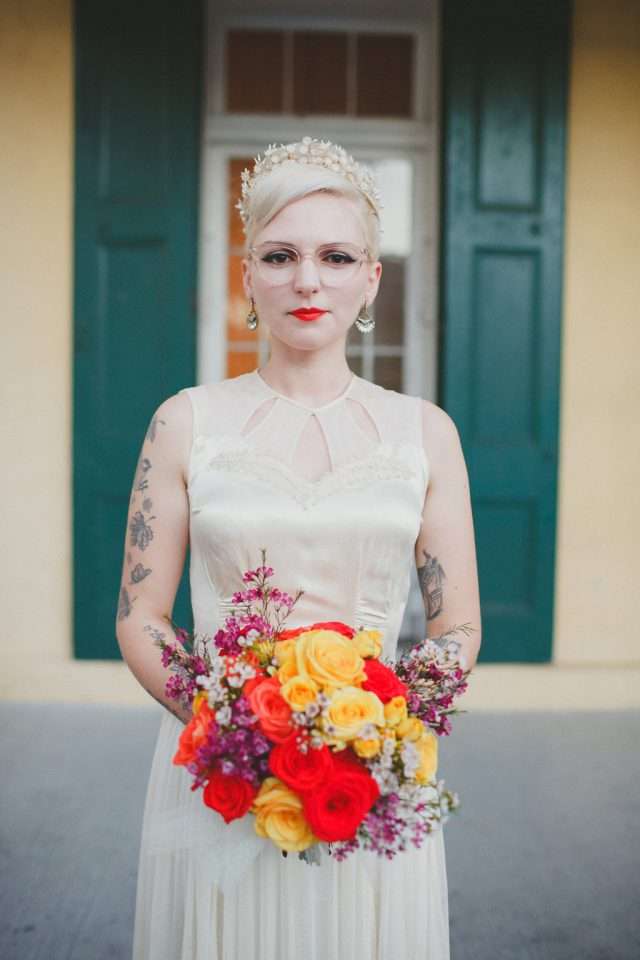 The couple saved the most money by hosting their reception at the restaurant where they both work. “We got the space and the food and the drinks all in one go without having to deal with real-life venue and catering issues or costs. Also all the DIY projects (especially the flowers, I made my own bouquet) helped save so much money. When looking into the costs of bouquets and floral arrangements, etc. I almost died realizing that it costs hundreds if not THOUSANDS of dollars most of the time. I also must say that shopping Etsy really helped, too. My wedding dress was a REAL, beautiful, vintage dress from the 1930s in super condition for a fraction of the price of some of the cheaper dressed available at your usual bridal shop.” 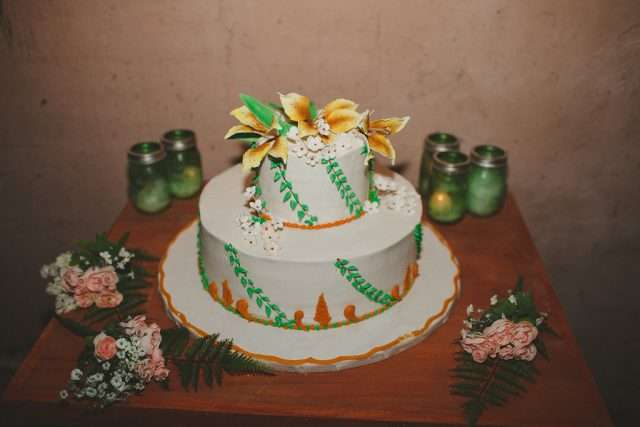 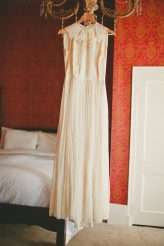 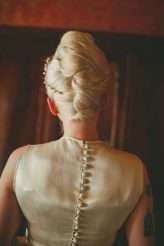 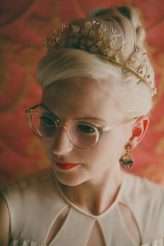 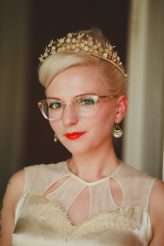 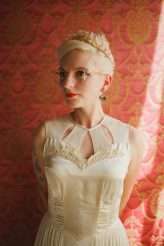 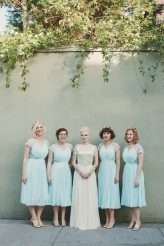 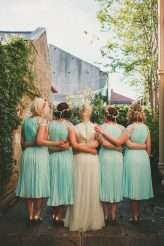 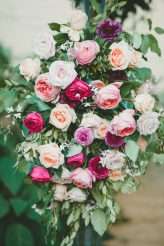 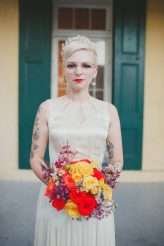