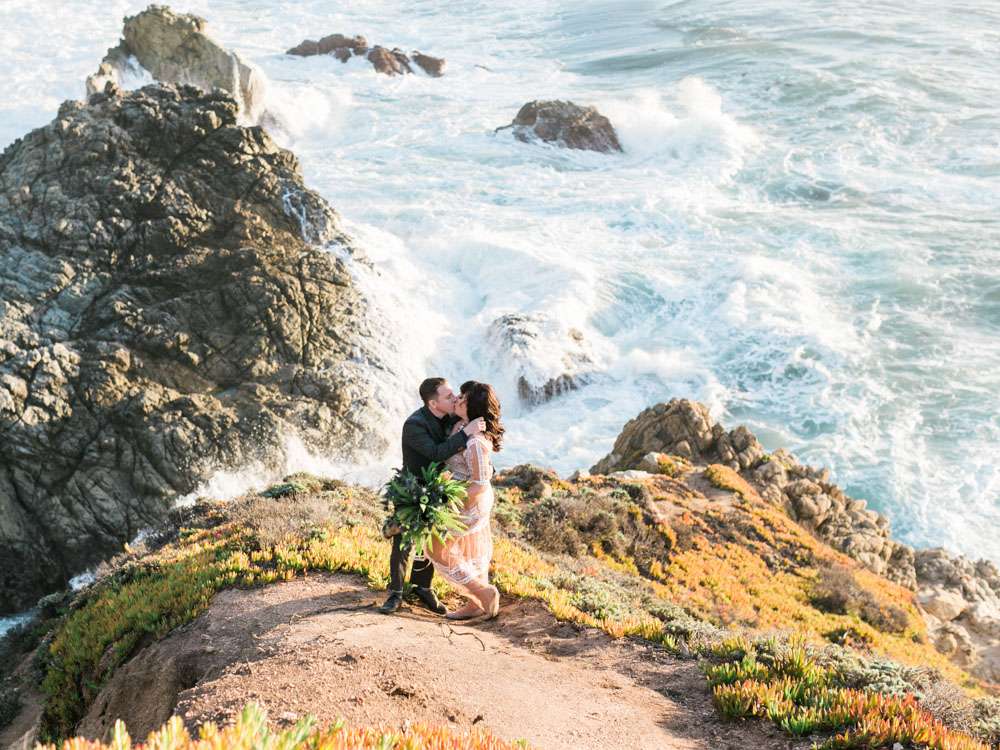 Big Sur, on the California coastline, might be one of the most spectacular places on the planet, which is why do many couples say “We do” there! Amanda and Jake eloped there in April. 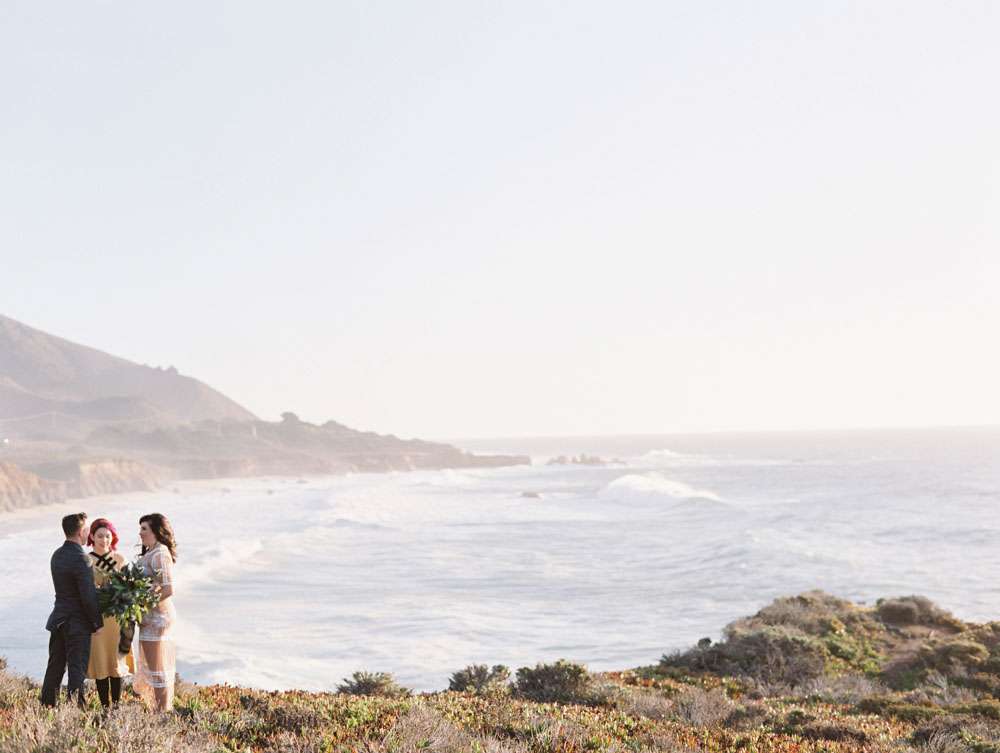 “Our wedding theme was ‘Oddities by the Sea and taxidermy meets Cabinet of Natural Curiosities’,” said the bride. “We wanted to elope near the sea with minimal accessories or fuss. My bridal bouquet was constructed with fresh mint, thistle, chocolate cosmos, air plants, a cat skull and a fox tail!” 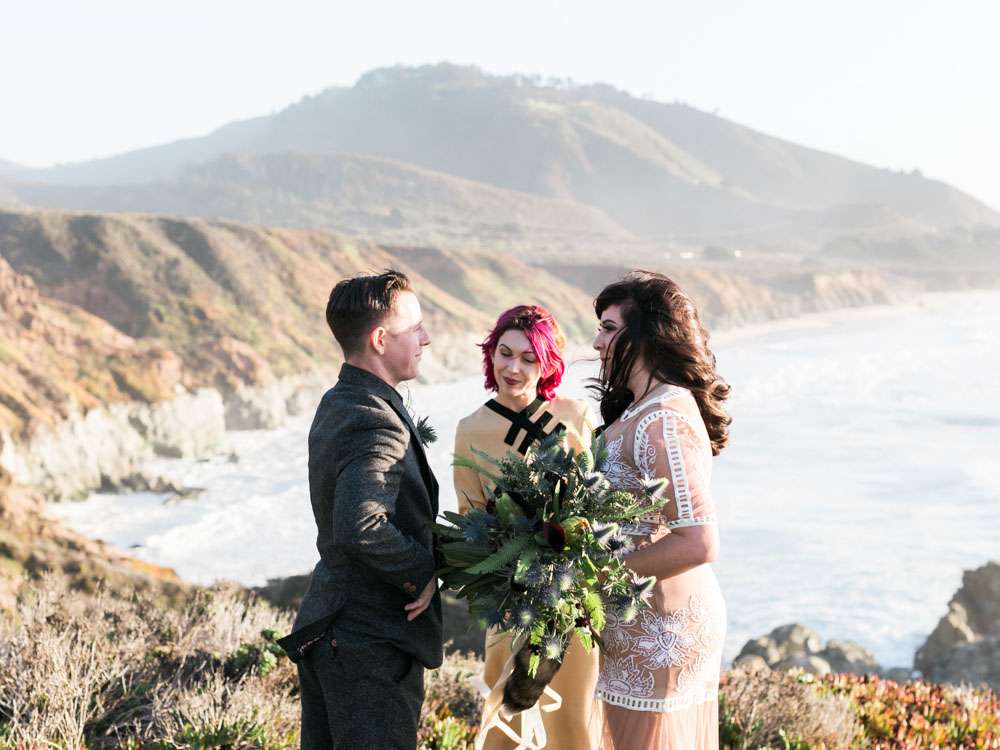 “The ceremony itself was simple, elegant and sweet – just the two of us. We said our own words and listened to the words of our officiant. It was perfect. We couldn’t pick a favourite moment from the day, it was all amazing!” 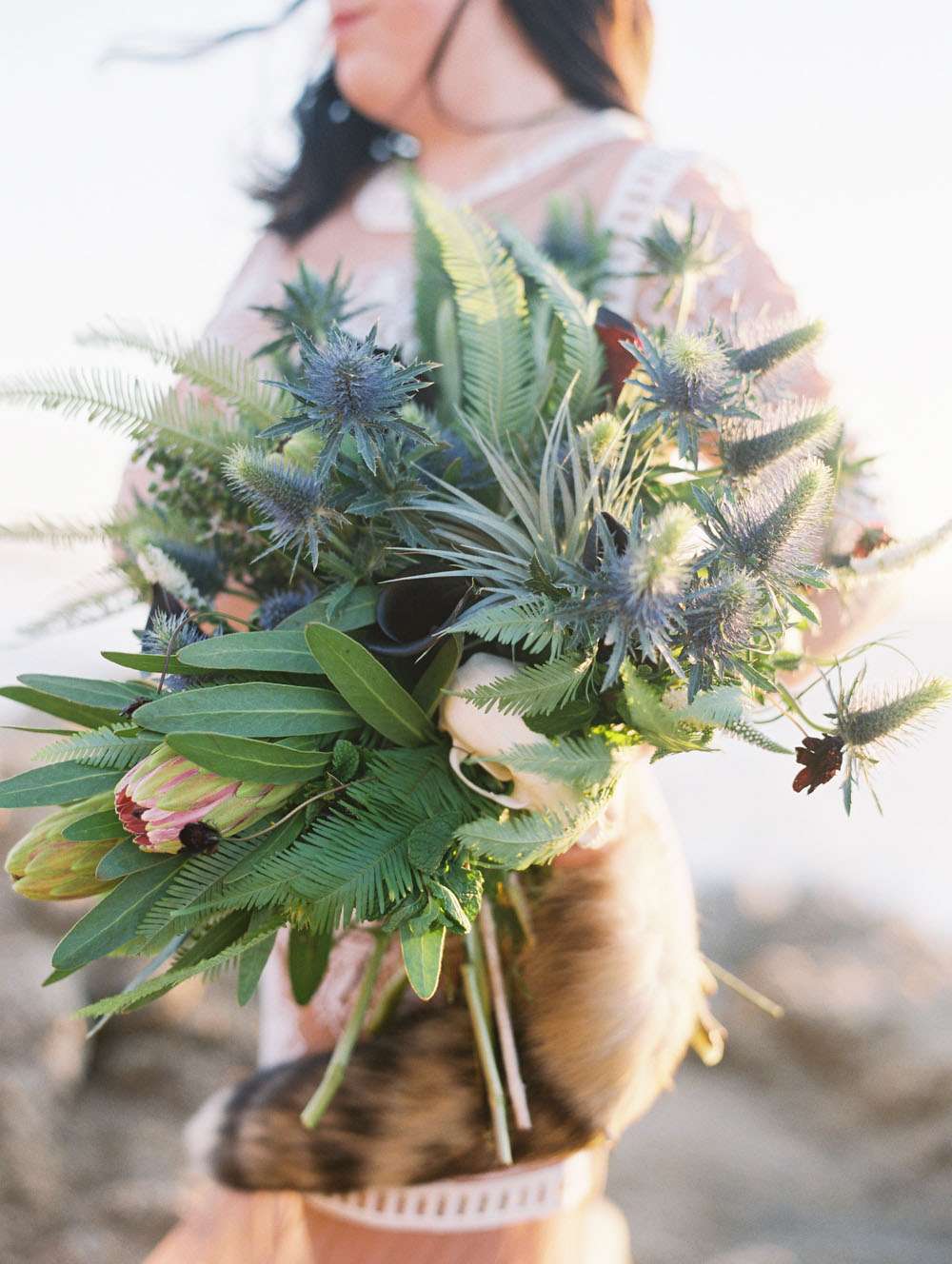 “Our advice to other couples would be to plan your wedding for yourselves, it’s not about anyone else. It’s one special day that should be about what you want and the love you share.” 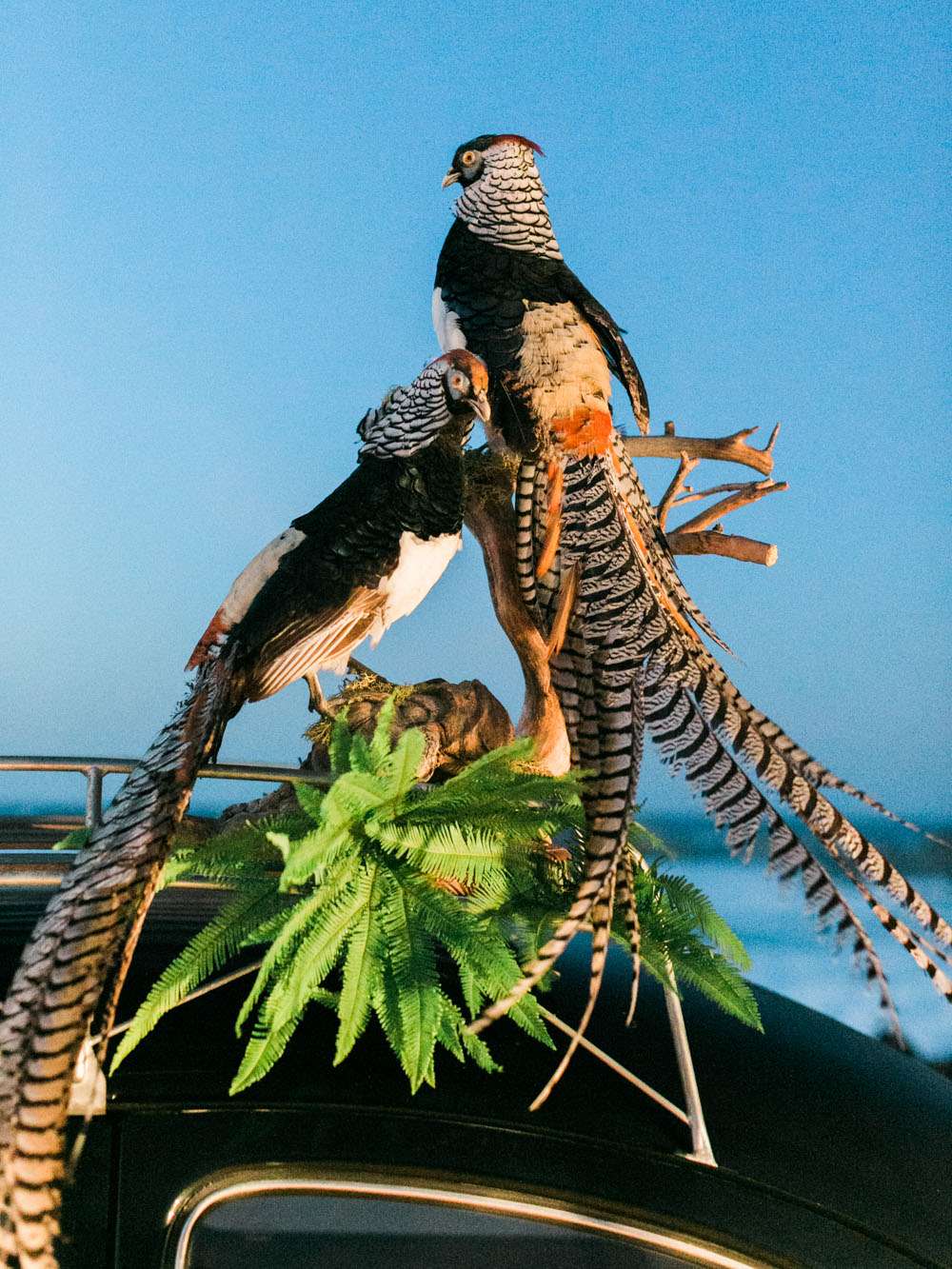 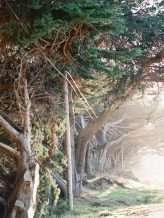 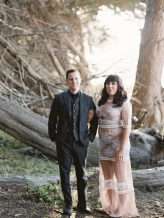 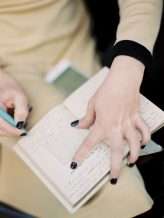 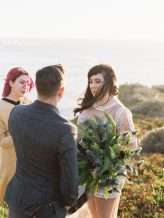 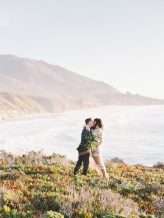 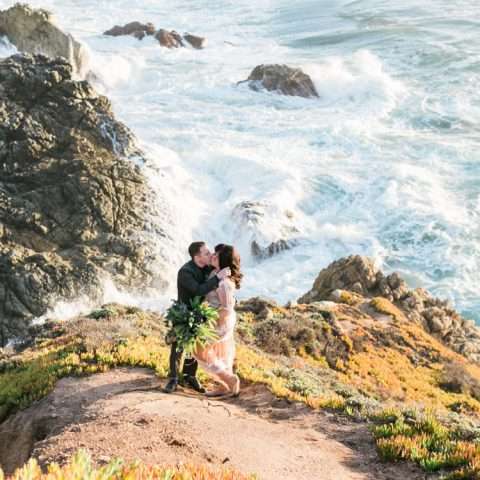 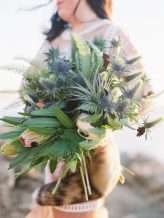 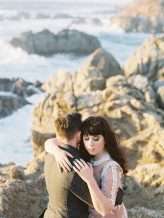 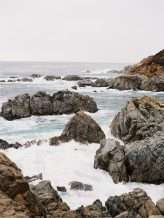 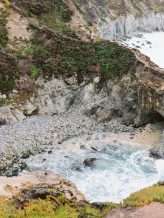 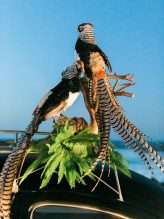 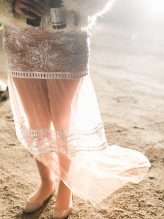 Brides wearing leather or denim jackets is nothing new (in fact I'd say it's probably one of the 'trends' I see more than anything else these days!) So, when a bride is able to take something we see a lot, twist it on it's head and make it 100% her own, well we are DOWN. That's precisely what Gia did when she married Adam in August. She wore a quite traditional dress but added a twist of 'her' with her custom made jacket by Charlotte Hudson.