Stephanie and Raul met when they were only 16 and 18 when they worked together at their local K-Mart store. They started dating two years later after Stephanie asked him to be her date for her senior Winter Formal at her high school. After deciding to elope they were lucky enough to win an Instagram elopement contest run by Jessica Carrillo of Art & Soul Events and Photographer Evangeline Lane! They received complimentary photography, planning, florals, and hair and make up…How amazing! 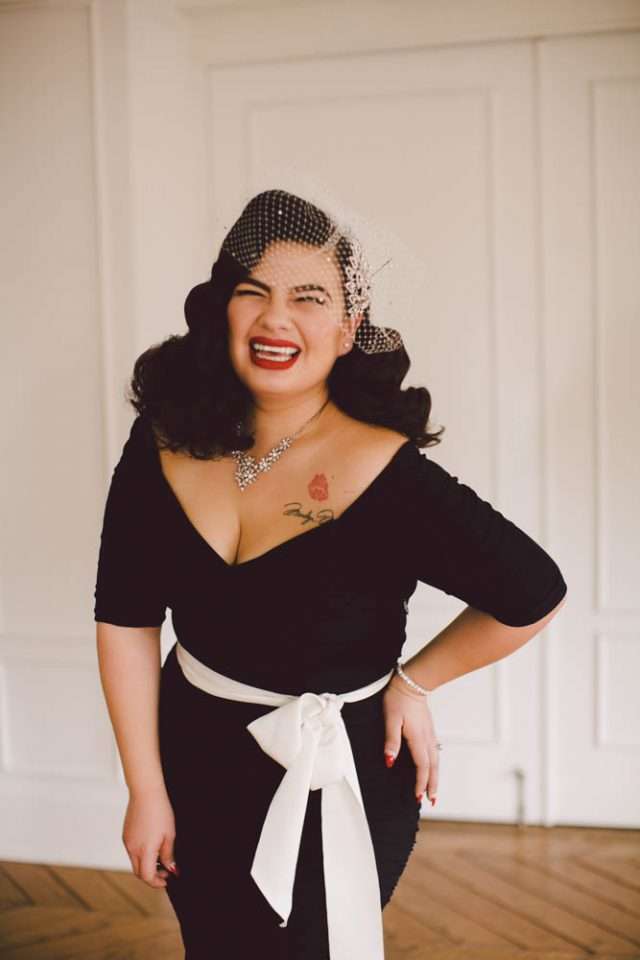 They wanted their day to be a glamour-filled rockabilly elopement with lots of old Hollywood elements. They got ready separately at the Culver City hotel, once owned by Charlie Chaplin, and housed the munchkins while they filmed Wizard of Oz!

The bride wore a gorgeous black dress while Raul donned a red velvet jacket, both looking the epitome of old Hollywood glam. “We both love the rockabilly and pin-up lifestyle so it’s safe to say we stayed pretty true to that!” began Stephanie, “We were heavily inspired by our love for old Hollywood and history. Our love for the rockabilly subculture had a huge influence on our style, and we were also inspired by Miss Rockabilly Ruby‘s gorgeous vintage wedding. Another inspiration was make up artist Lora Arellano from Melt Cosmetics! Her wedding was out of this world!” 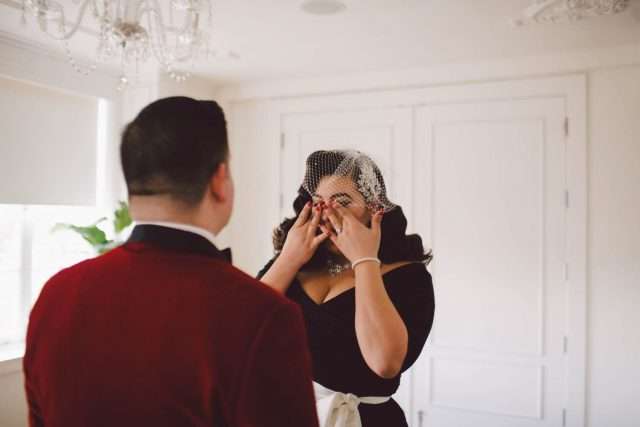 Their intimate ceremony was held at the Beverly Hills courthouse in the art deco inspired courtyard surrounded by 15 of their nearest and dearest. They kept it simple, glamorous, and most importantly true to themselves. “There were only 11 people there but so many emotions were flowing from all of us”, Stephanie said. “There wasn’t a dry eye at our ceremony! When we were exchanging our marriage vows in front of childhood pastor I completely lost it and started bawling. After he saw my reaction, he began crying too! All of it was truly touching and life changing. It was a beautiful moment that we will treasure it forever.” 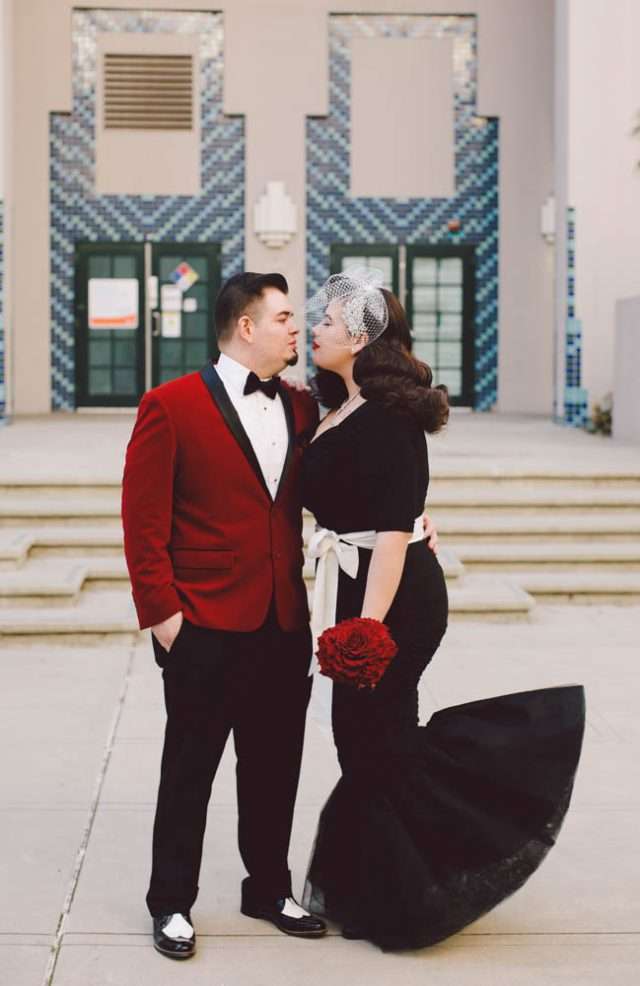 They couldn’t pick just one favourite moment of their day as they loved every second! “It’s really hard to pinpoint our favourite part since the whole day was a blast from the second we woke up until the second before we passed out! Our ultimate favourite moment though would have to be the ceremony and all of the love and emotions we felt.”

“The one thing we wish we’d known about planning a wedding before we began is that it’s okay to have second choices. Some things didn’t pan out or work for us after all and we just had to go with the flow. Luckily our wedding planner Jessica was there to help us along the way! She was a sweetheart the entire time and we owe the universe a billion and one thank you’s for sending her into our lives. Forming a lasting bond and friendship with her was a bonus!” 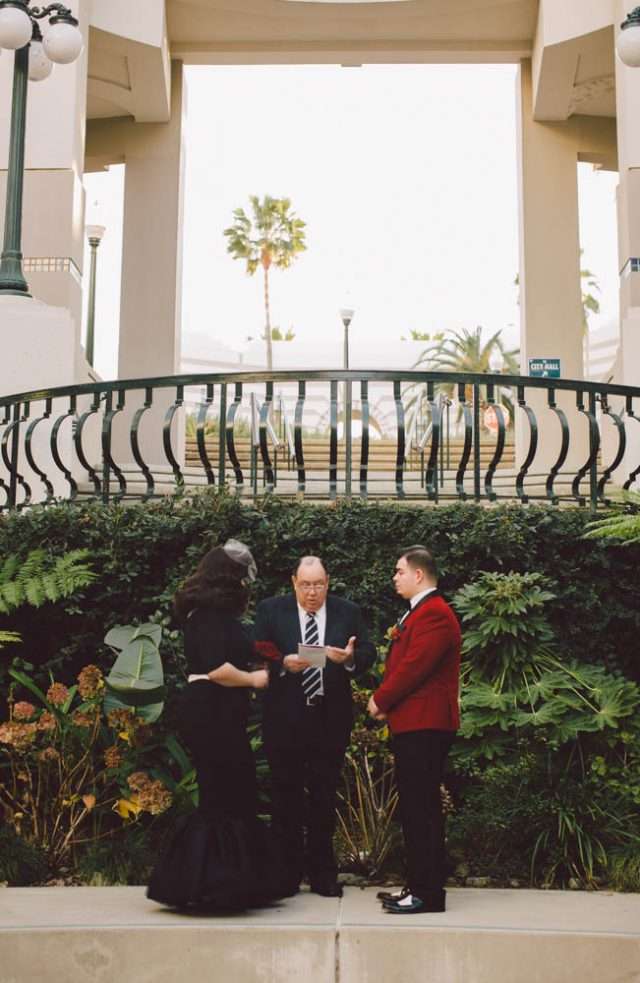 They needed minimal décor for their venue, so Stephanie only did one small DIY project. “Since there wasn’t a lot of decor going on, the only project I completed was my wedding dress hanger. I found an old hanger in my garage and I just bought some bendable wire and bent it to say ‘bride’ in cursive. I then added a few silver rhinestones and hot glued it to the hanger. It was a cute and quick project!”

Their overall budget was just $1000 so they were extremely grateful to win their wedding planner and photographer. “Winning the Instagram competition saved us SO much money! We were gifted many services from multiple vendors which was amazing! Raul and I had already been engaged for 9-10 months and the planning was going nowhere due to finances. So we decided to give the competition a shot. We won wedding planning, hair and make up, photography and flowers. Everything else we paid for, but we spent under $1,000! We really didn’t know when we would have actually had a wedding had we not won these services that all the vendors so graciously donated to us. They have made us so extremely happy!” 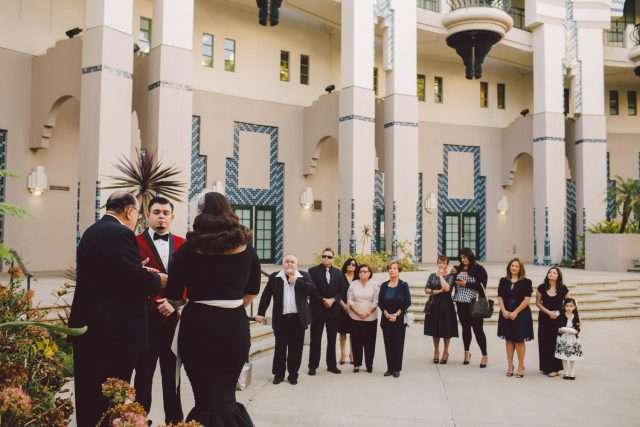 “Our elopement was everything we could’ve wanted in a wedding. The style portrayed us properly and we literally felt like we were stepping back in time. I think a lot of people think they must have something elaborate or fancy for it to be sufficient, or make them happy, when they really don’t. All you need is a marriage certificate and all the people you love around you. That’s what made it unique and special for us. We honestly have no regrets and that’s what makes it so special to us. We wouldn’t have changed a thing! It was perfect and glamorous!”

“Our advice for future bride and grooms is to work on everything TOGETHER! It should never be only one sided. It also shouldn’t feel like a job. Have fun and enjoy all of it, the good and bad times. You only plan a wedding once, so make it count!” 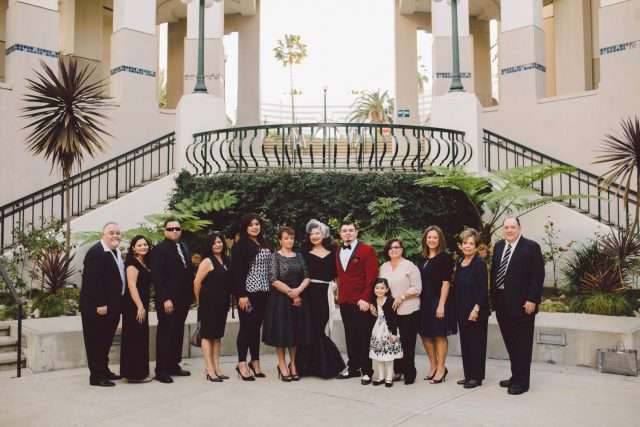 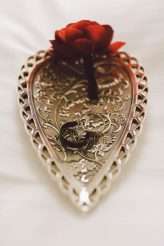 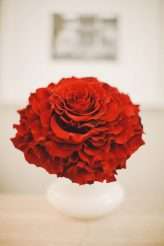 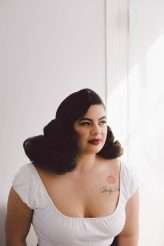 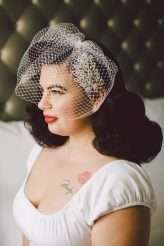 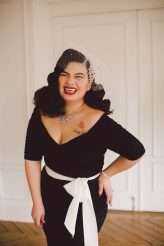 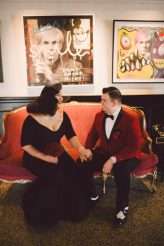 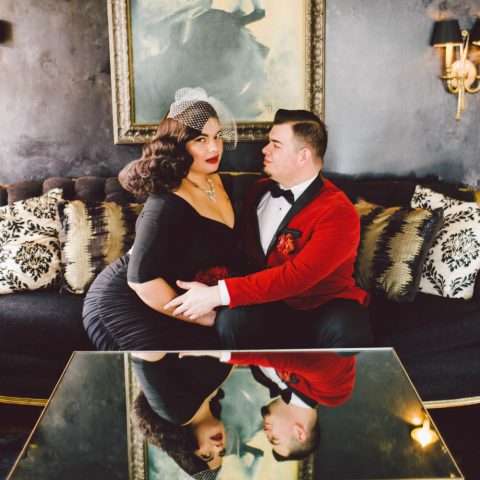 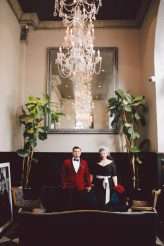 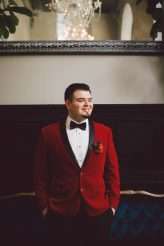 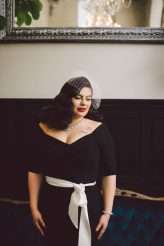 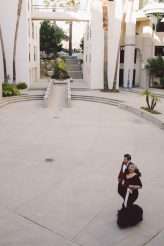 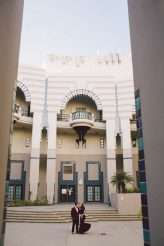 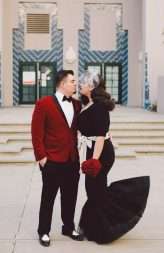 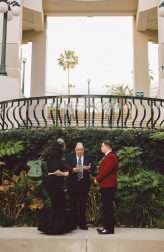 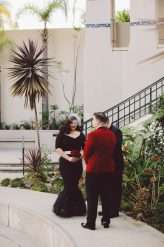 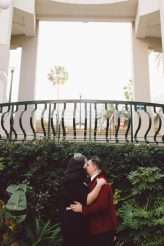 Don't you just love looking at weddings when the emotion completely pours out of the photographs? This is totally applicable for Ash and Pat's Brighton elopement! They wanted a low key and budget-friendly wedding and so were married at Brighton registry office. It was just the two of them, two witnesses and their photographer Sassy of Assassynation in attendance. After the ceremony, they all went to JB’s American Diner for burgers and milkshakes.