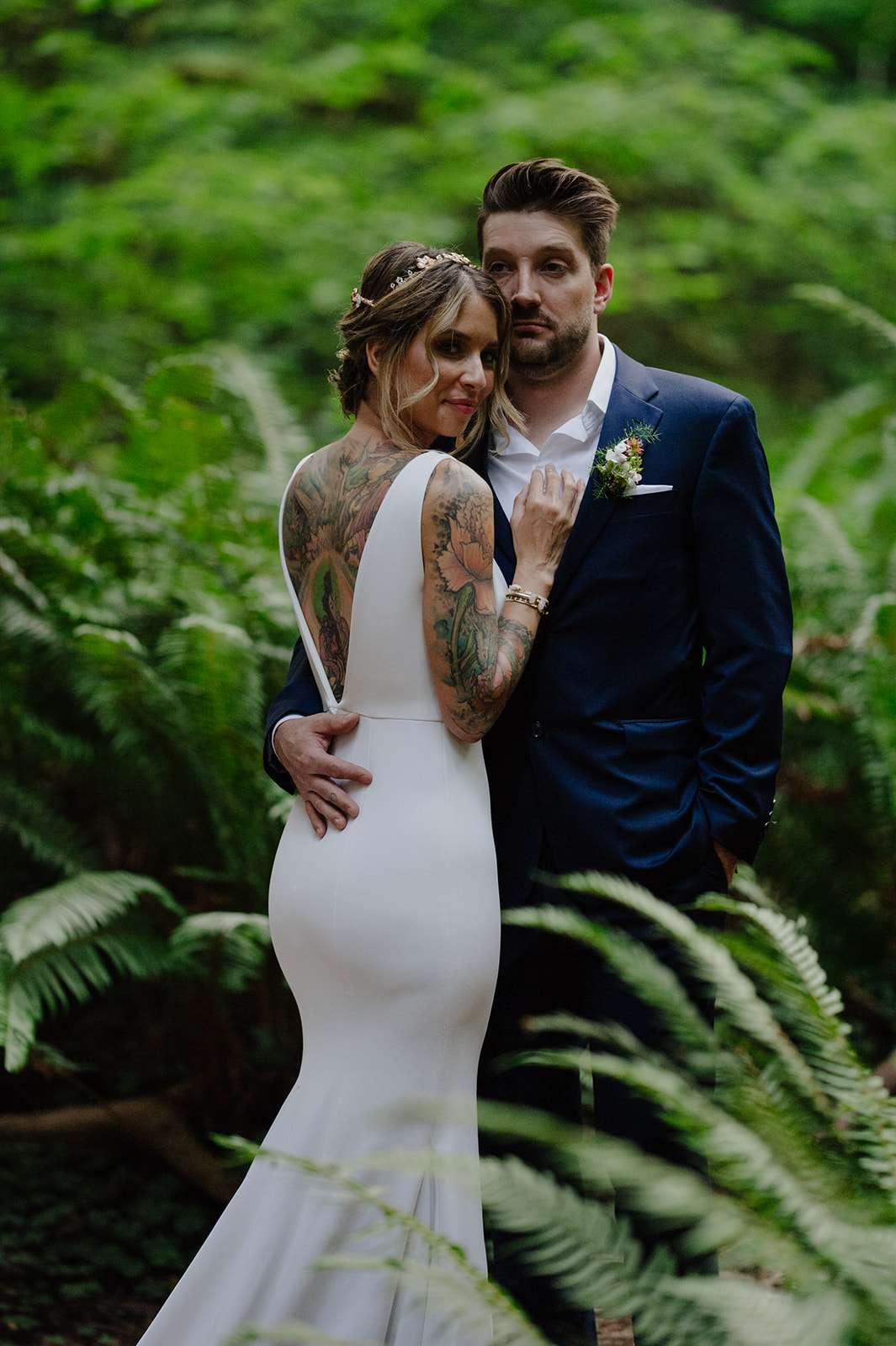 Brides wearing leather or denim jackets is nothing new (in fact I’d say it’s probably one of the ‘trends’ I see more than anything else these days!) So, when a bride is able to take something we see a lot, twist it on it’s head and make it 100% her own, well we are DOWN. That’s precisely what Gia did when she married Adam in August. She wore a quite traditional dress but added a twist of ‘her’ with her custom made jacket by Charlotte Hudson. 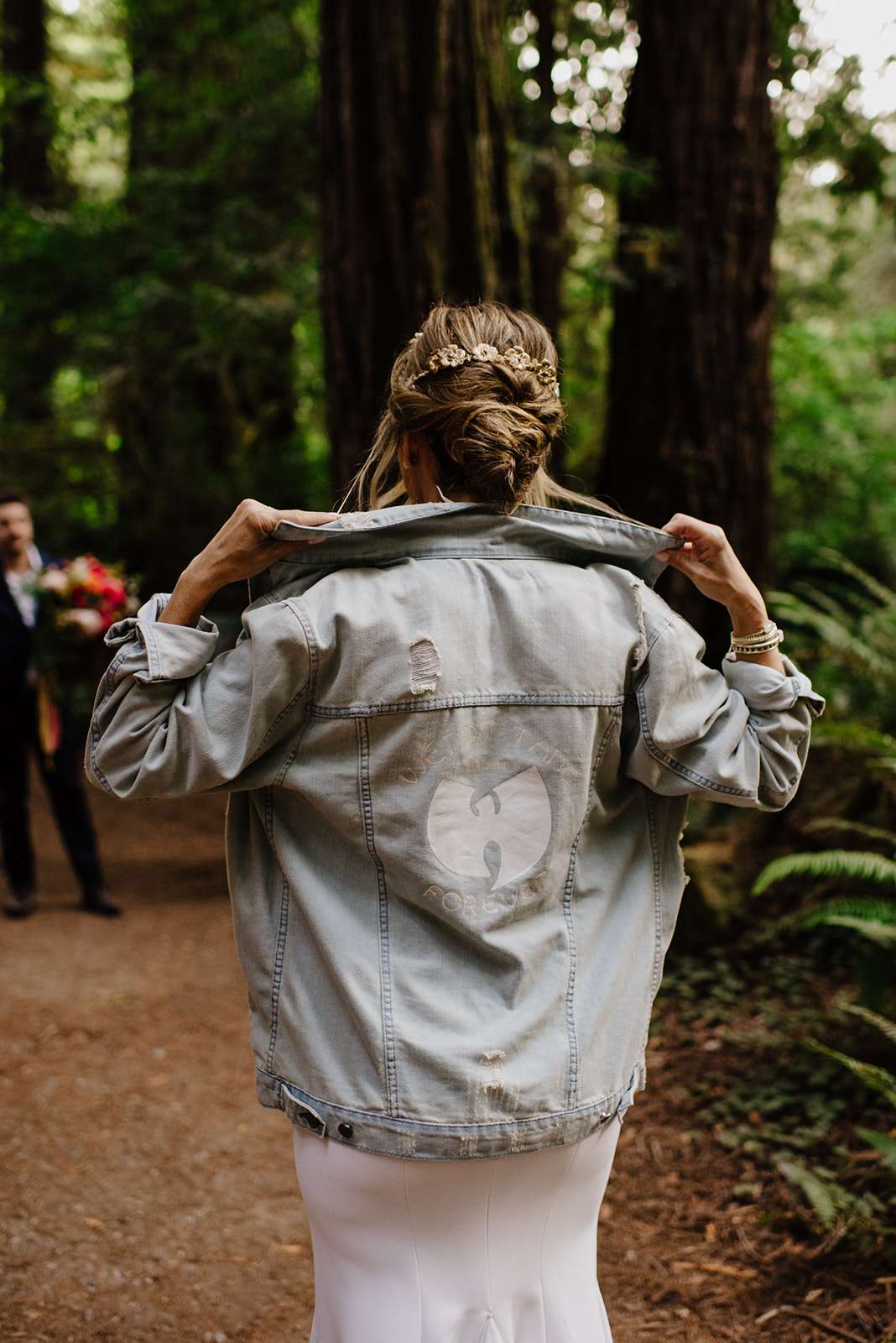 They decided that they wanted to elope and to take an epic Pacific Northwest road trip at the same time. They had their friend Yuriko Warden officiate the ceremony for them. It was just the three of them and their photographers there as witnesses.  “Our good friend Yuriko lives in Trinidad, CA, near the Redwoods, and she has officiated ceremonies for a few of our friends, so it just happened organically”, Gia explained. “We were very inspired by the breathtaking beauty of Northern California. Getting married in the middle of a Redwood Forest, just the two of us, was amazing. So many couples get pressured into having a wedding that they never envisioned for themselves, and we were able to do it the way we wanted.” 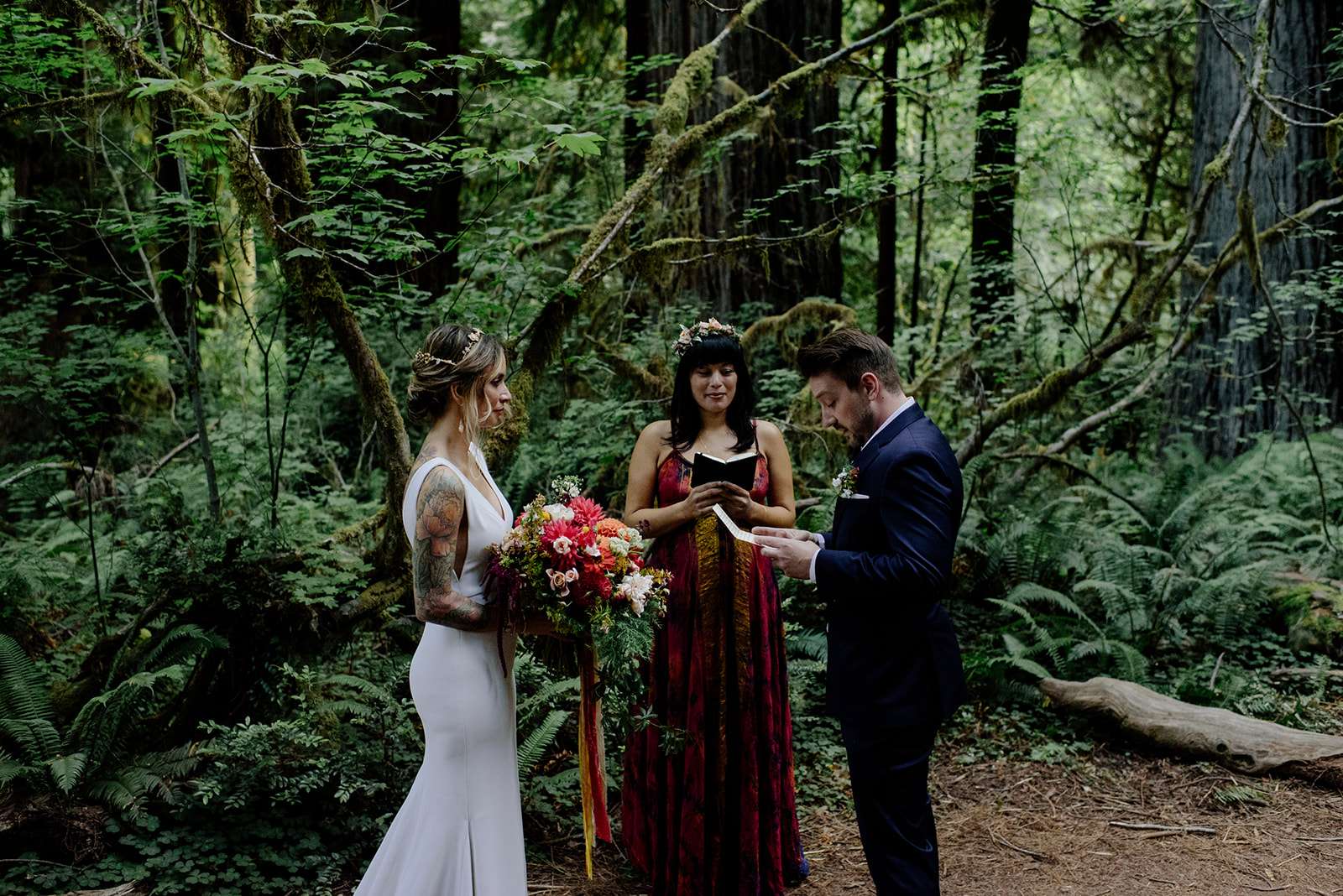 They planned to video the ceremony for their families to watch afterwards but unfortunately it didn’t quite go to plan. “We packed and brought a tripod stand form Chicago so we could record our ceremony for our parents on my iPhone. When I watched the video in the car, I saw that it recorded on Time Lapse, making our ceremony super sped up and only 22 seconds long! So there’s no video of the ceremony, it will just have to live in our memories! No matter what there will be some level of stress, and nothing goes perfectly, our advice is to take it all with a grain of salt!” 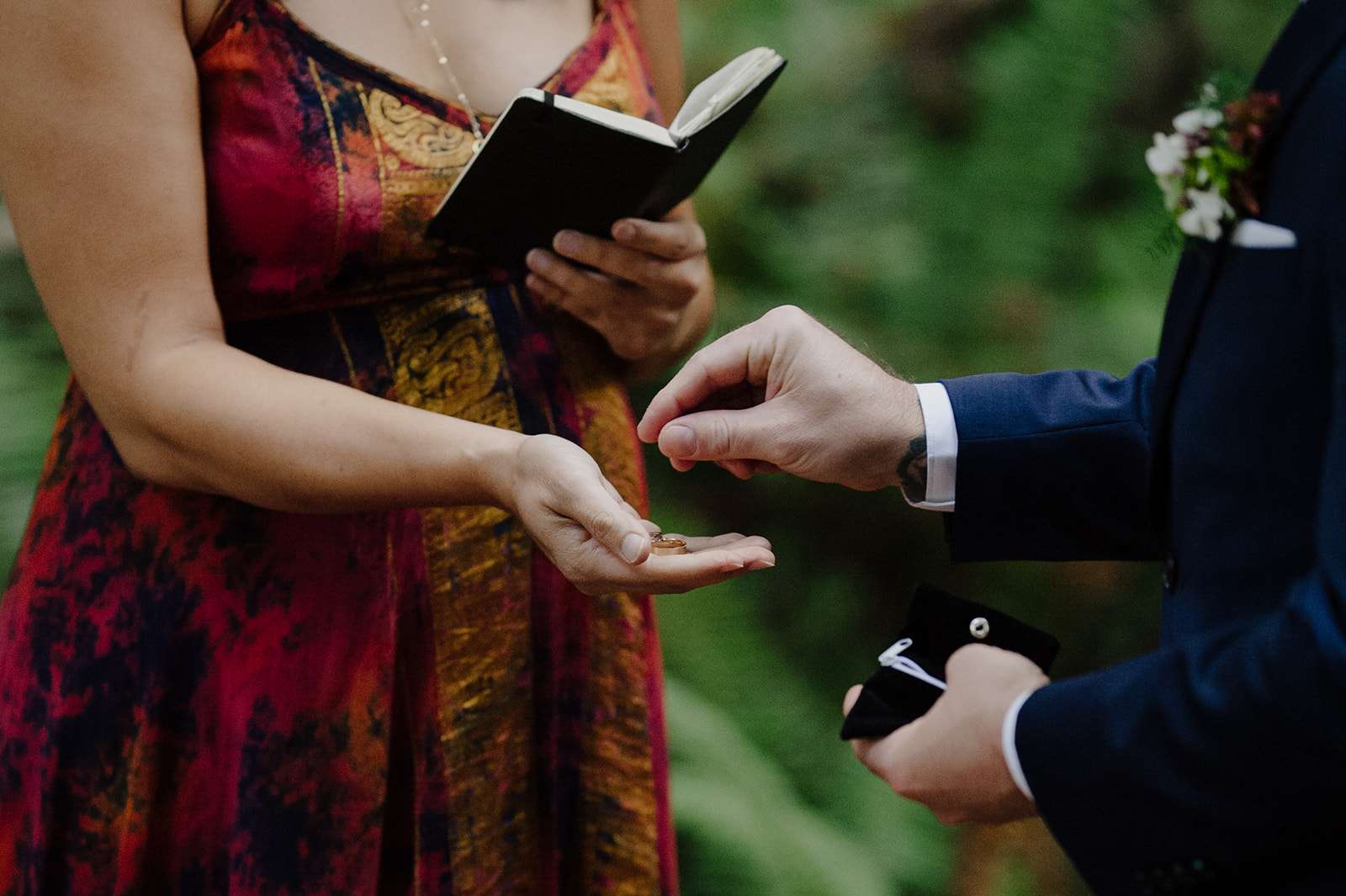 Although they wish they’d had a bit longer to plan the wedding, there really is nothing they would have done differently. “Keep things simple, and focus on the love between you and your partner”, she advises, “and you wont go wrong.” 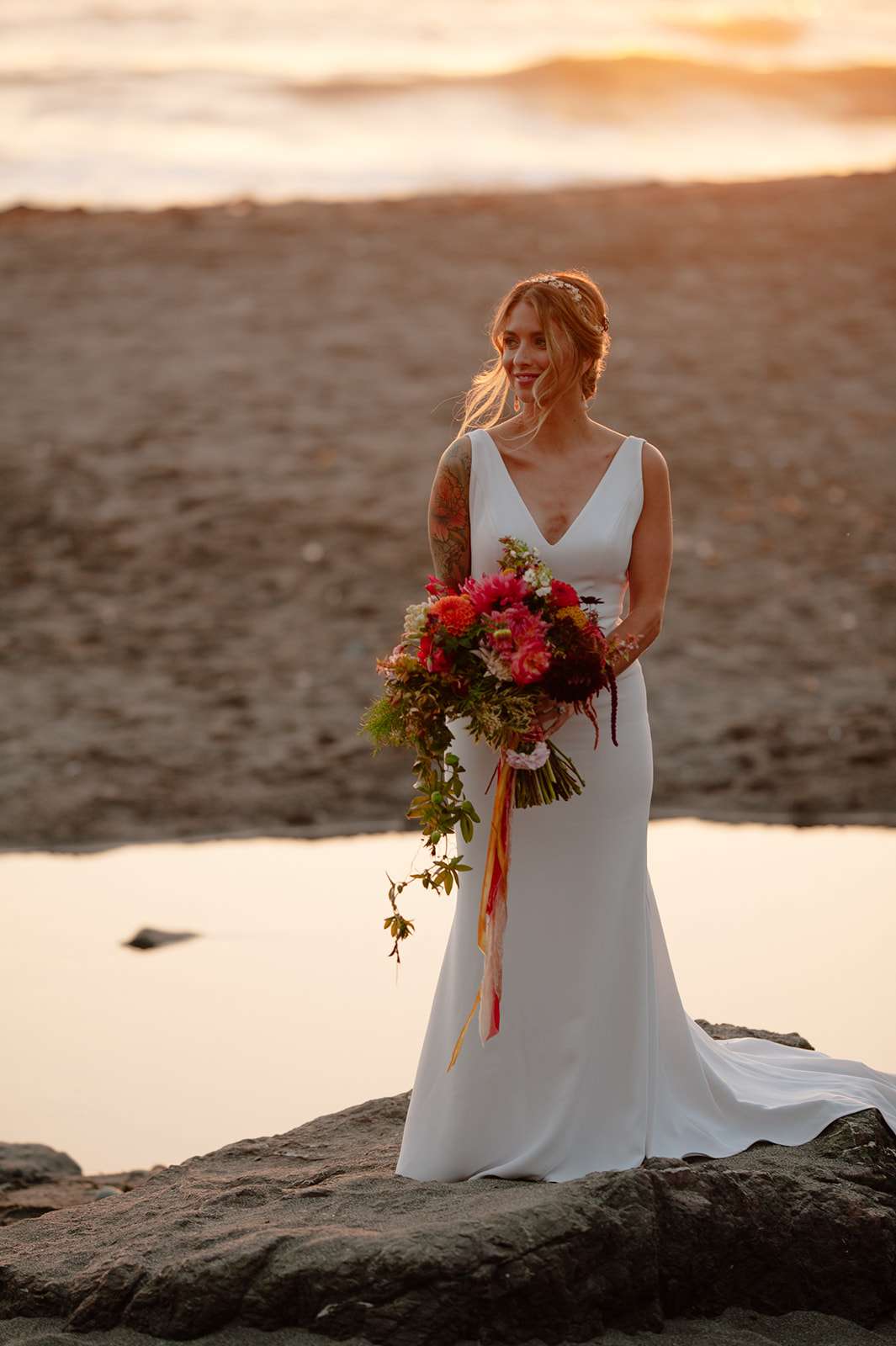 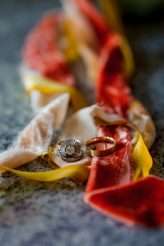 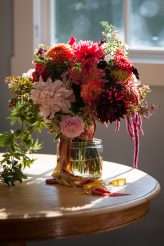 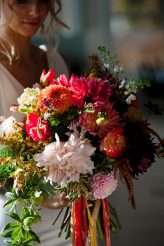 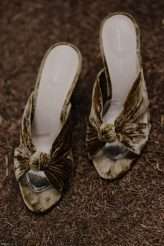 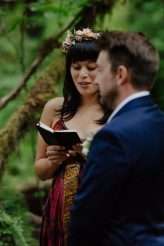 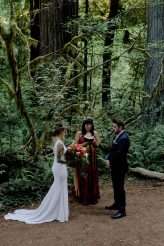 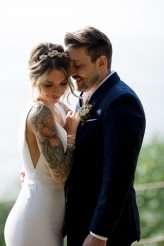 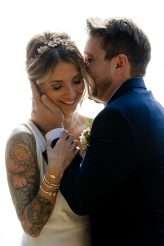 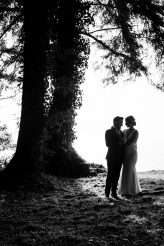 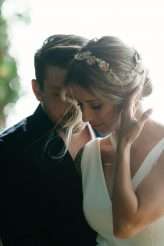 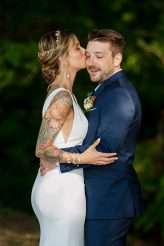 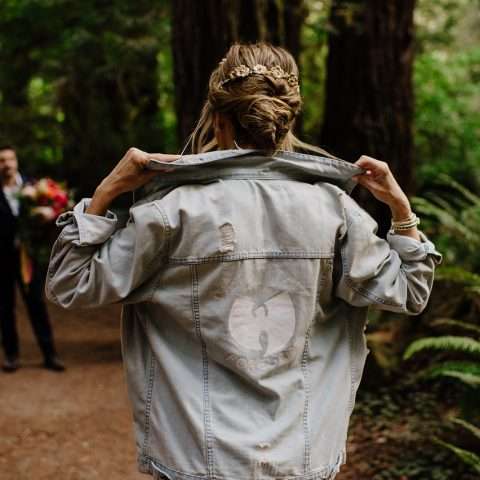 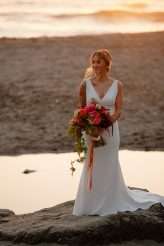 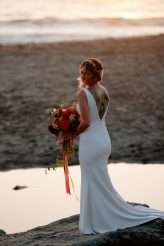 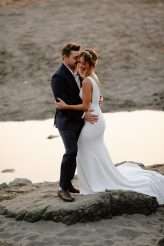 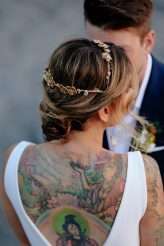 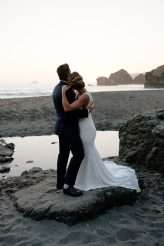 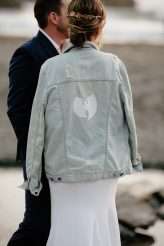 Oh my goodness, I have the most beautiful elopement to share with you today! Valentina and Lorenzo were married in San Francisco in November. They didn't have their ceremony photographed, nor did they have a reception, but they hired Lilly Red to take some beautiful wedding day portraits. They planned the elopement in just one month too!

An Intimate Lakeside Elopement with a Picnic Reception!