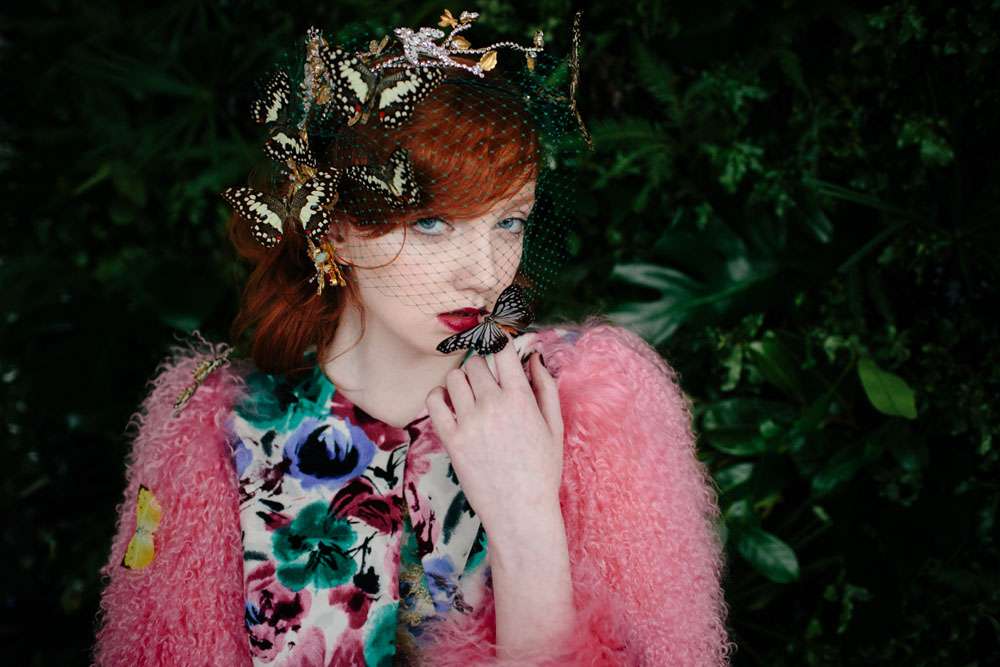 Oh have I got a beauty of a photo shoot to share with you today! Inspired by the fabulous Bloom Floral separates collection by Rowan Joy, I have a sneaking suspicion you’re going to love it just as much as I do. 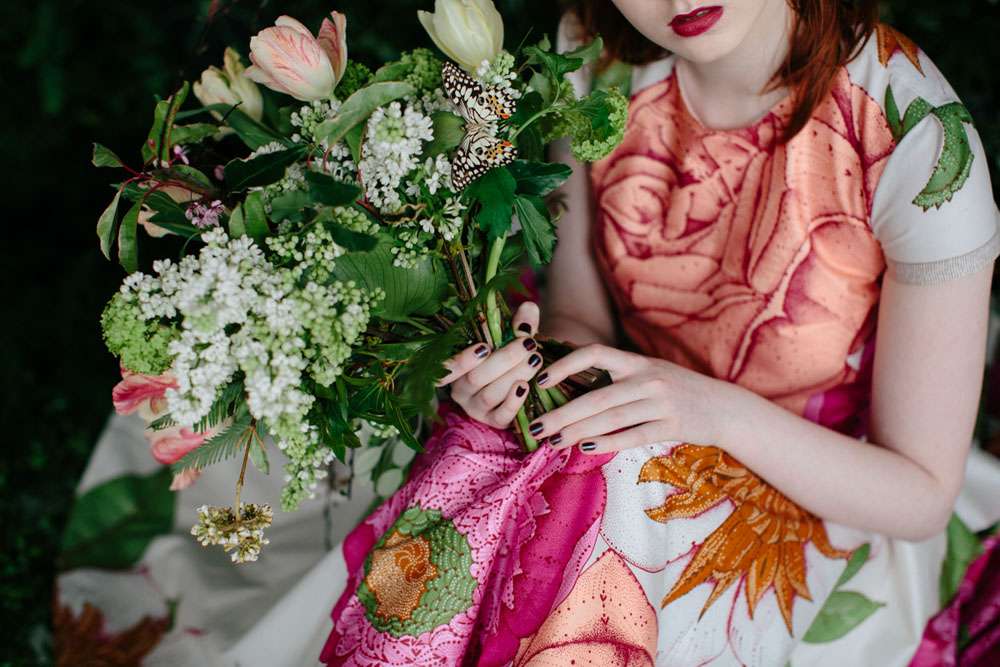 “The idea for the shoot came about when dress designer extraordinaire Rowan Joy posted an image of her latest creation on her Instagram and I dropped EVERYTHING and told her that I MUST do a shoot with her!” said photographer Caro Weiss. “The concept was for all things botanical and nature inspired so flora, fauna, butterflies and more were all thrown in the mix and we roped in flowery wizard Di from Myrtle and Bracken who created an incredible vertical garden and natural and wild bouquets and Janet from Rene Walrus who went wild with real taxidermy butterflies combined with her incredible accessories.” 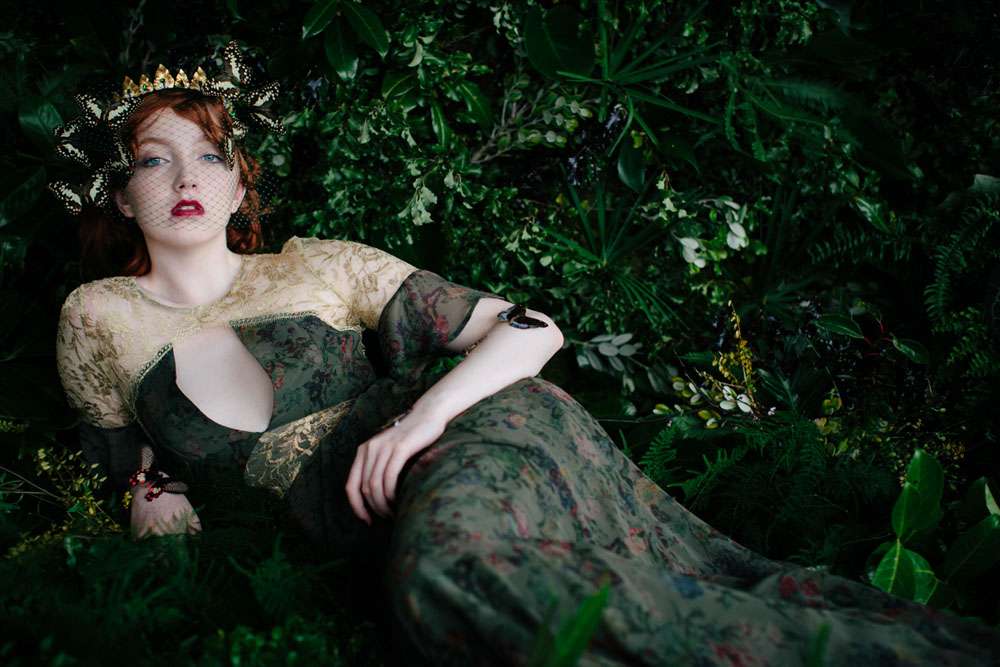 “Rock n Roll Bride is ALL about promoting an alternative to the mainstream wedding world and I think this shoot would be a great inspiration to all the brides looking for an alternative to the white dress! Because you can look incredibly magical! Also please team it with all the BLING- Rene Walrus’s accessories are just knock out!” 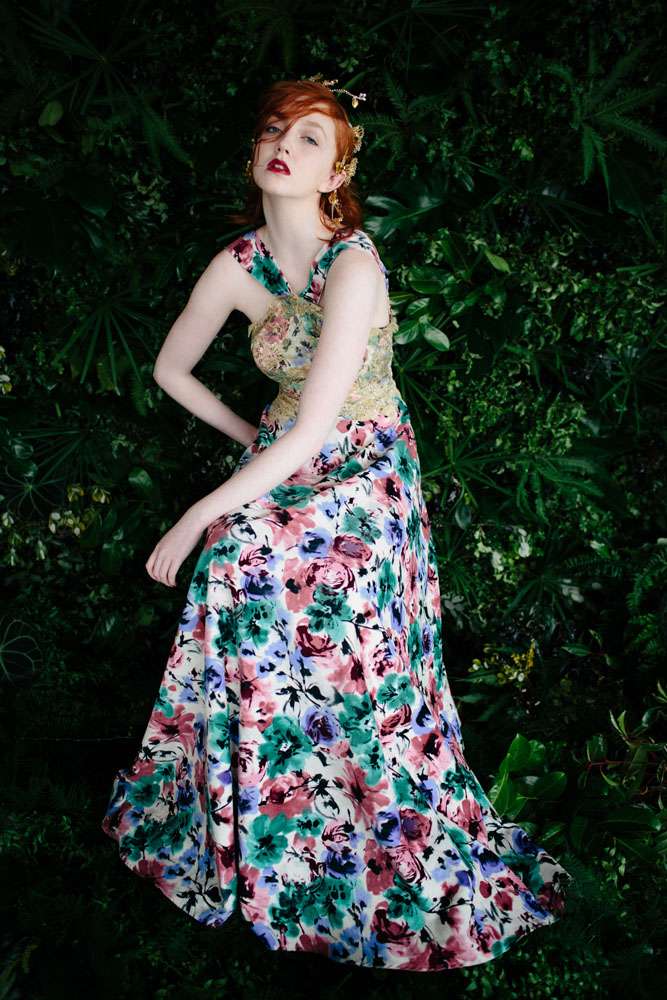 “I like to go over the boundaries when I do a shoot. Go big or go home is always my motto! This shoot is for the daring, the creative, the avant garde bride. I hope you all like it!” 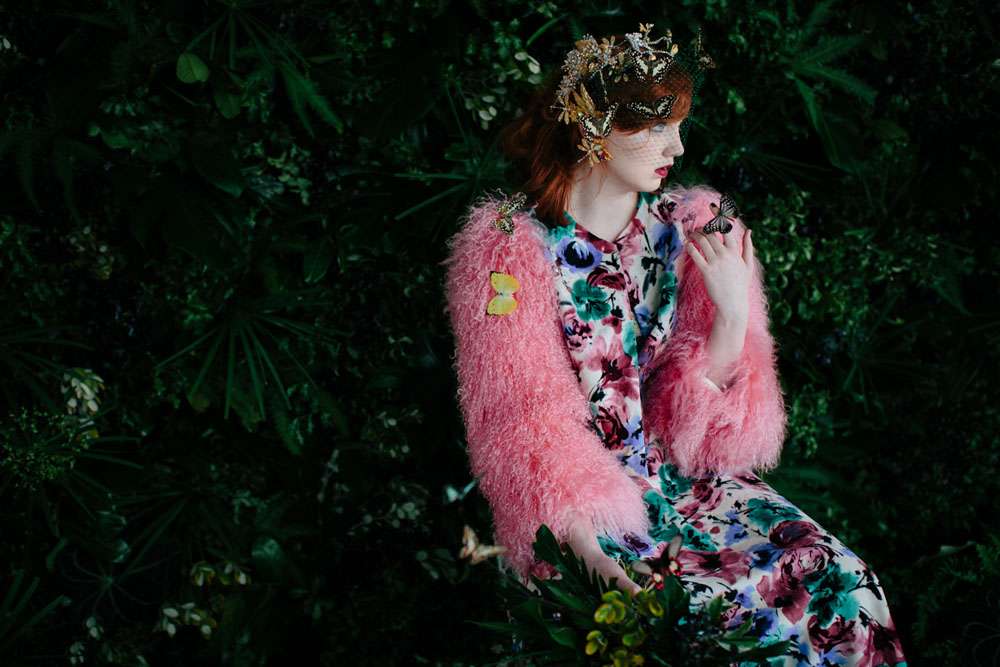 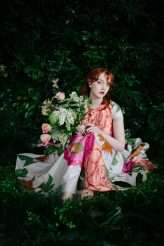 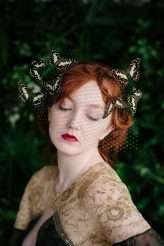 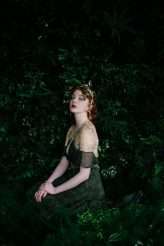 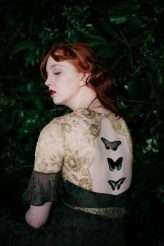 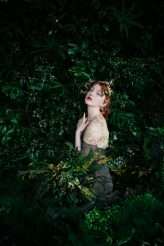 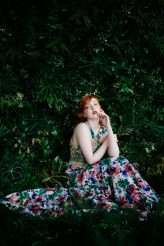 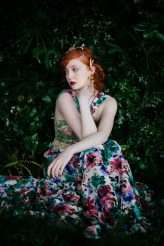 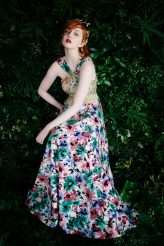 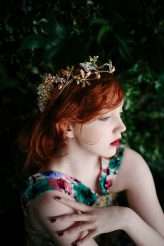 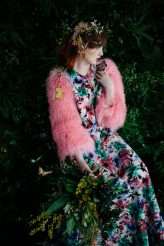 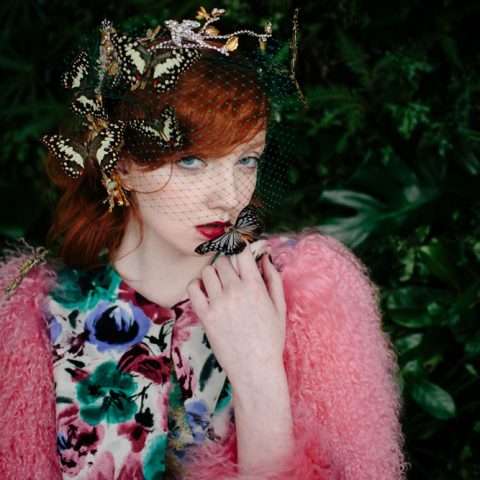