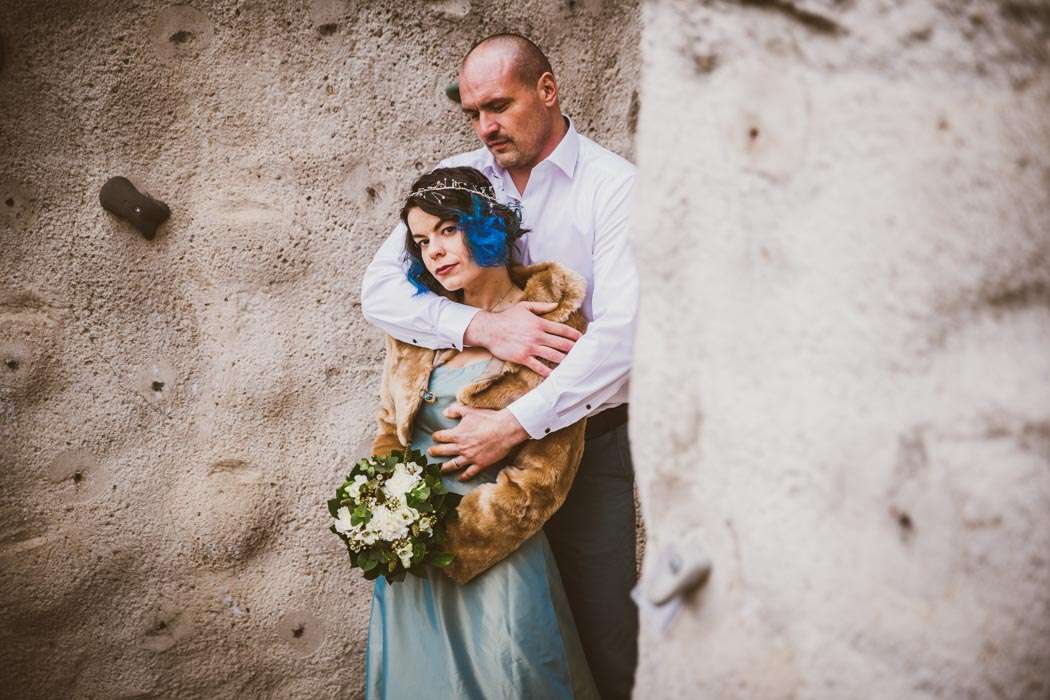 Barbora and Daniel were married at Trmalova Vila in Prague. Their wedding was inspired by the venue itself and the bride’s love of the colour blue! Her outfit consisted of a blue dress, blue fishnets and even blue streaks in her hair. 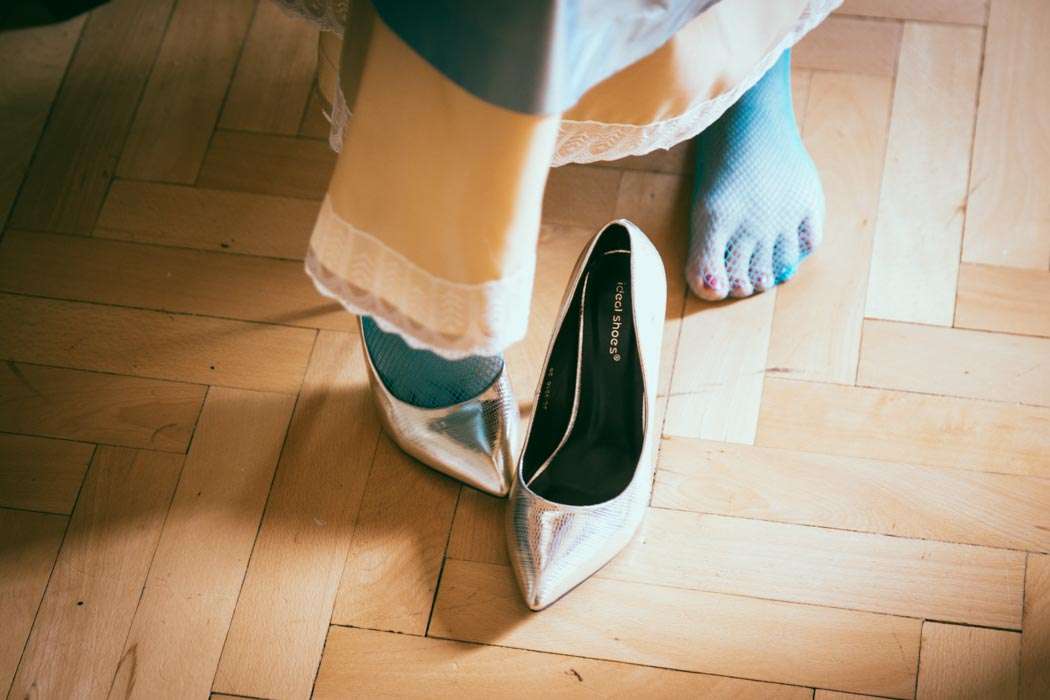 “We both are unique and alternative which is what made our wedding the way it was”, the bride said. “We are lovers of anything strange and different.” 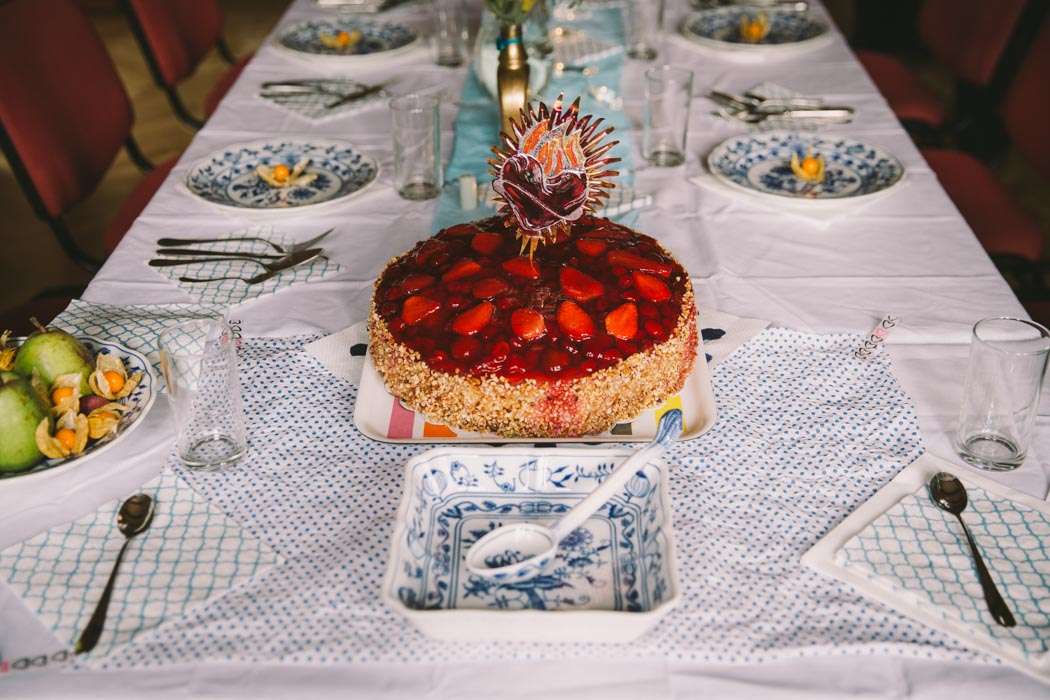 “All my life is filled with DIY projects, so it was clear that our wedding would also be. It was one big important project. I made my crown by myself and also our invitations, cake topper and decorations. We also provided all the food.” 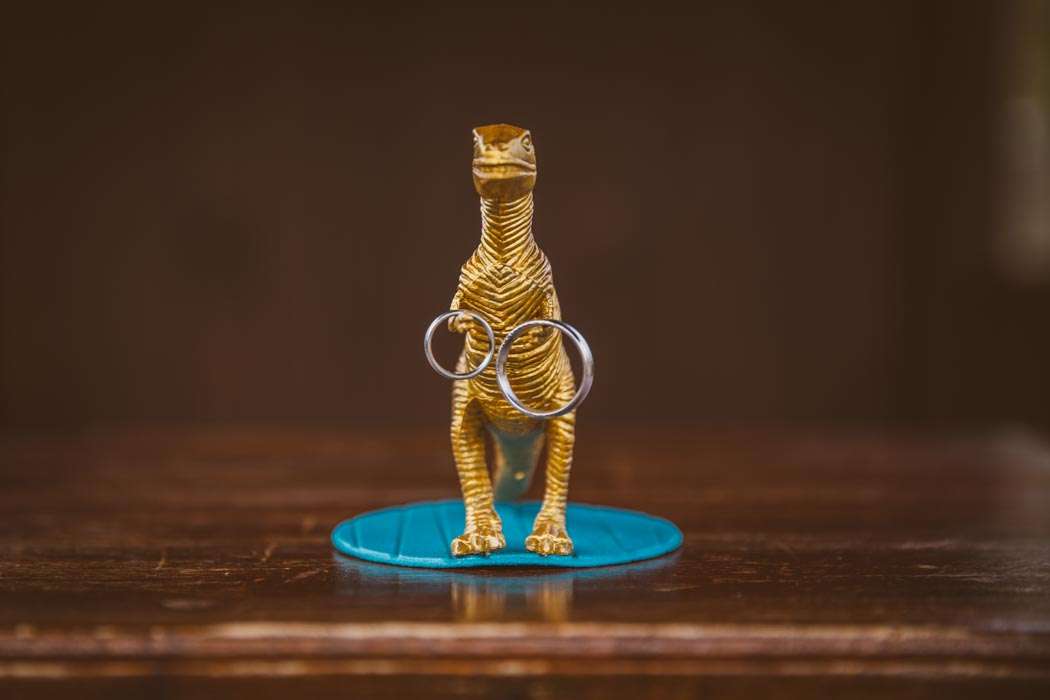 The wedding budget was €2500, “Our biggest cost was the venue, because it’s the best! Also the silk taffeta for my custom made dress. We saved on  the home prepared food. It was fun to make too.” 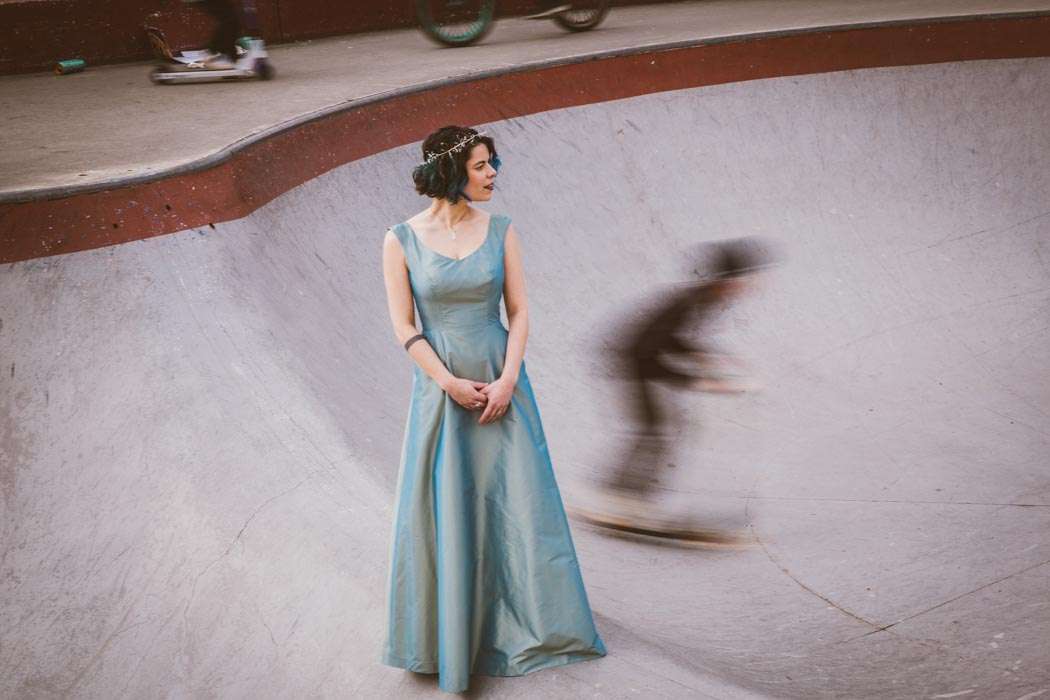 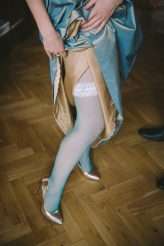 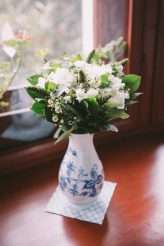 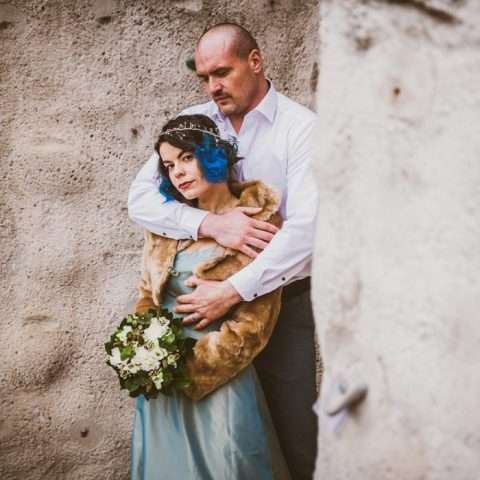 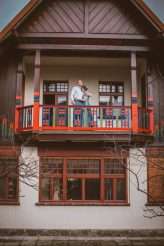 Budget-Friendly Pub Wedding with the Bride in Blue

Steph and Ted may have spent less than £6000 on their Newcastle wedding, but they had a fantastically fun day. Their main goal was for everyone to have a great time without spending a huge amount of money.

Tereza and Josef were married at an abandoned freight railway station in the Czech Republic! They had an outdoor ceremony followed by a reception full of all the things they love... and gold dinosaurs!