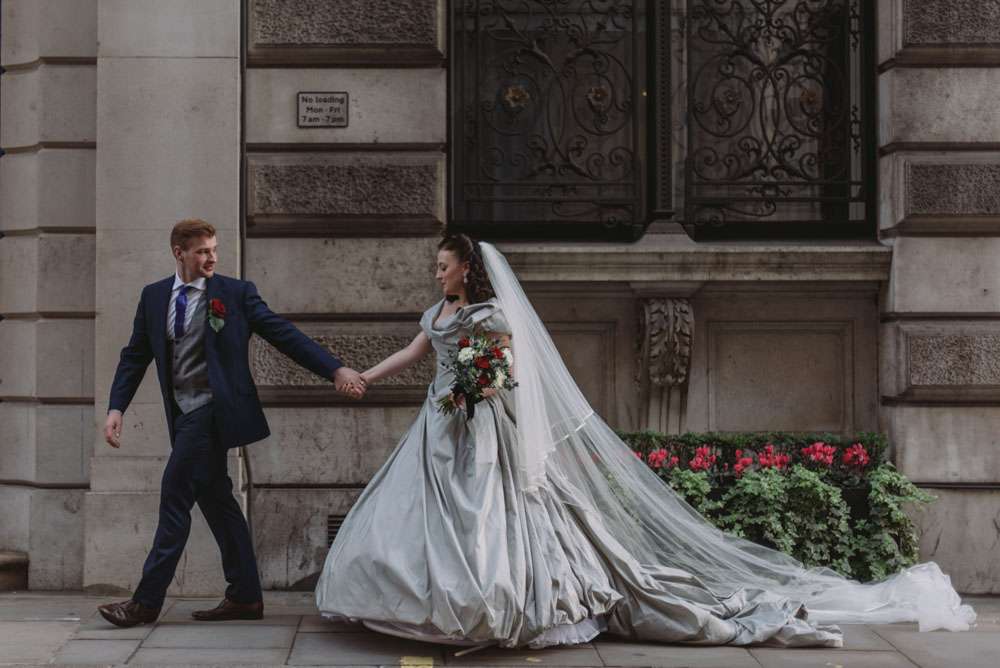 Imogen and Jordan were married on 31st October in London. The wedding was inspired by art deco, Autumn and, of course, Halloween! However they didn’t want their day to be too themed, so they went for subtle touches such as glittery pumpkins and the bridesmaids wearing black lace masks for the ceremony. 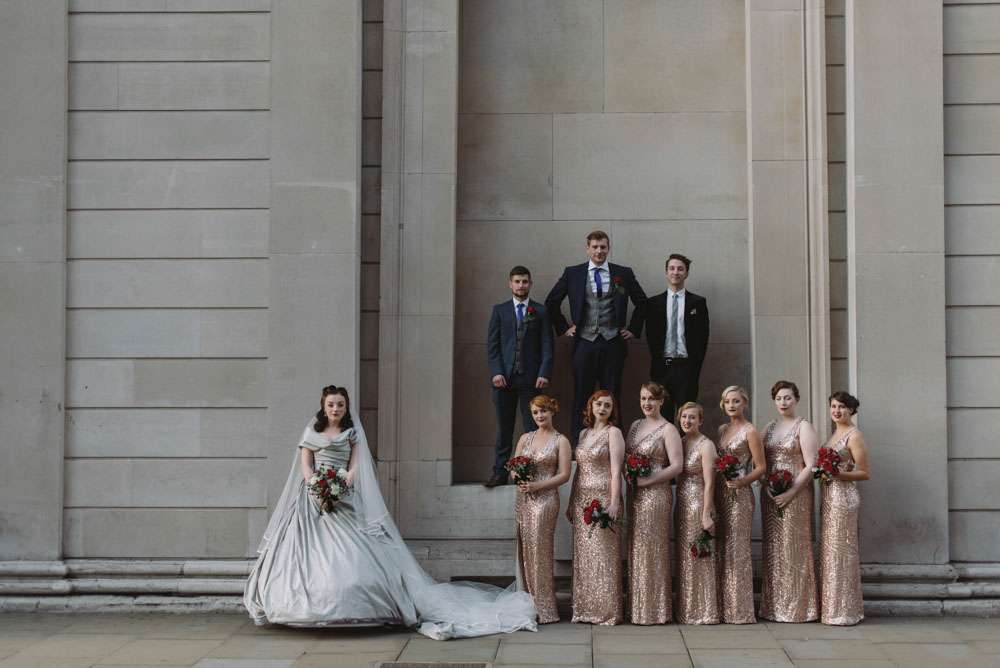 “I’m a huge vintage and an art deco enthusiast and I absolutely love glitter”, said the bride. “At the end of the day all the staff were covered in glitter head to toe. We first met on Halloween, at a party when we were at school. so we wanted to be married on the exact same day. I took inspiration from Baz Luhrmann’s The Great Gatsby too as we really love the style of that film and how beautiful everything looked.” 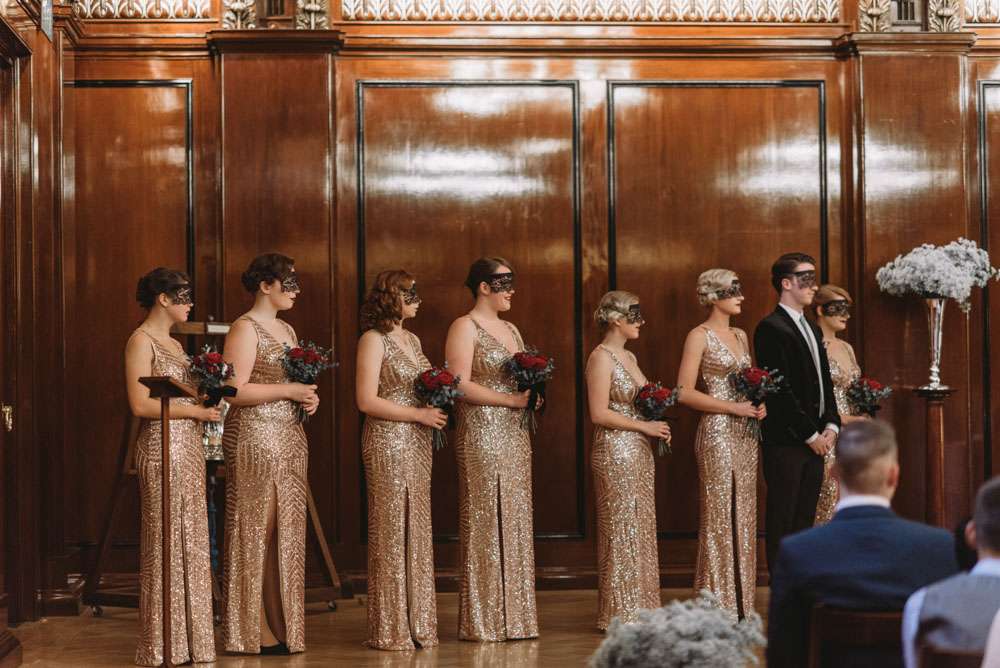 The bride’s incredible dress was made for her by Beyond Burlesque. “My dress was a sort of silvery grey colour as I don’t like white”, she continued. “I’m very pale so it doesn’t suit me. As it was Halloween I also made black lace masks for my bridesmaids to wear. I weirdly got that idea from a lingerie advert.” 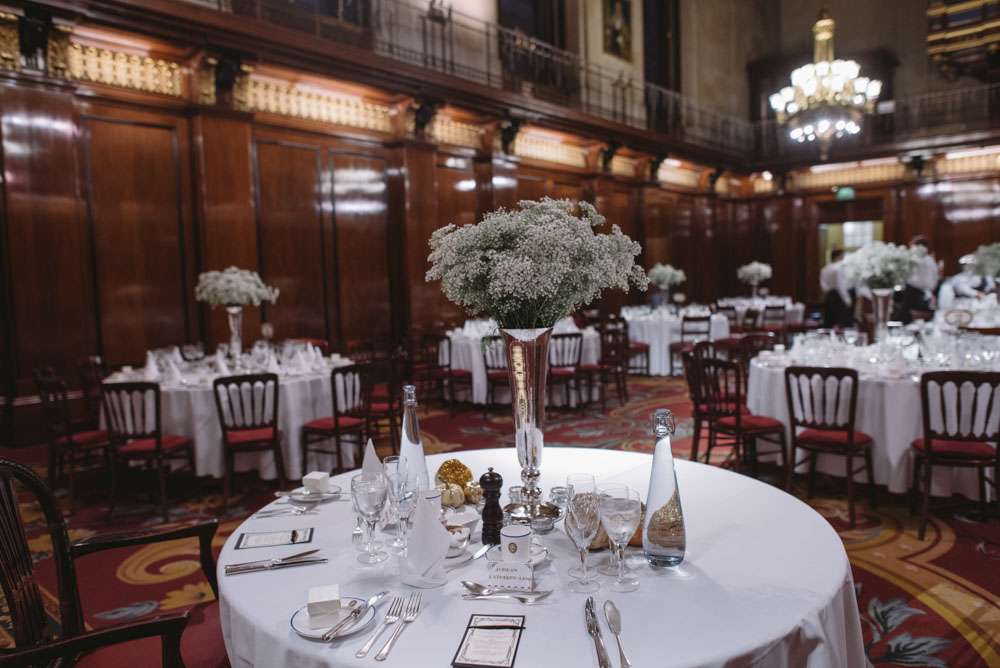 “The décor we had wasn’t typical wedding either as we we weren’t keen on traditional wedding themes. We made a lot of things ourselves like the gold pumpkins and the name cards. We also hand-painted black feathers gold to stick on our menu cards. The little details were everything! Jordan is butcher so he had a specialist in America, AK Custom Knives, make a butcher cleaver for us to cut the cake with! Jordan designed it with their help and also got our wedding date and new name engraved into it.” 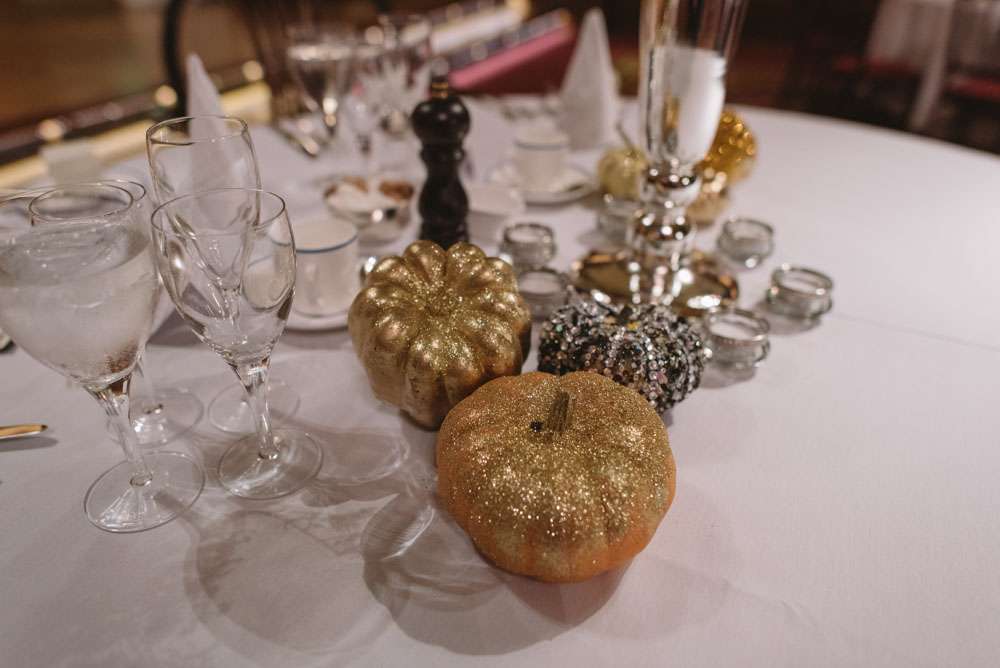 “The one thing I wish I’d known before we started wedding planning was that all the little things do take a lot of time and really need to be done in advance”, she said. “We didn’t think about name cards or tea lights until the last minute and we found ourselves rushing towards the end. Its worth taking a look through the weddings in magazines and on blogs to see if there something small that you may have missed.” 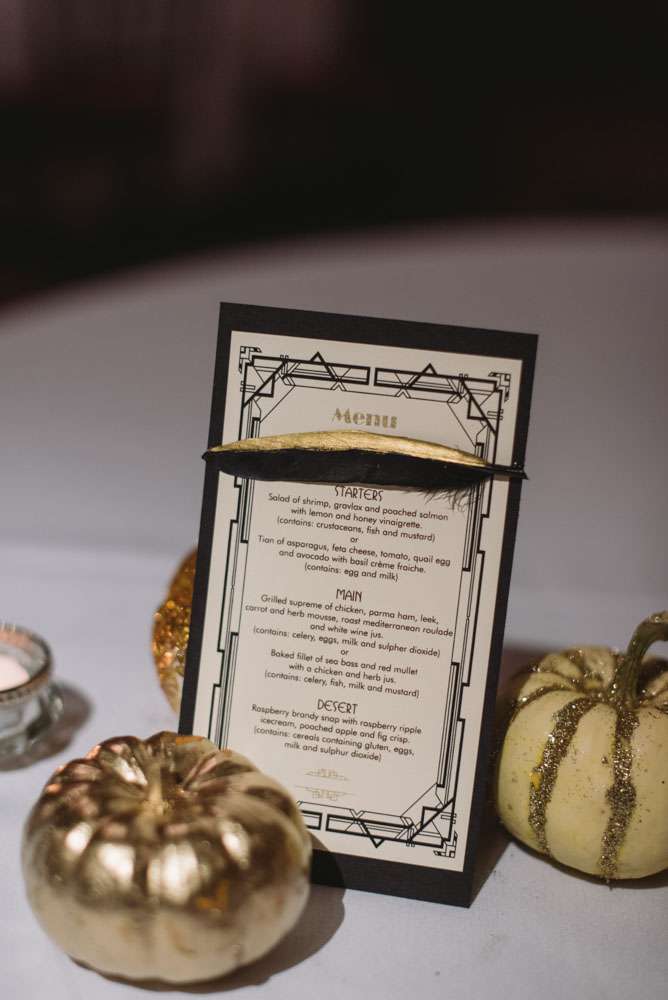 “My advice to other couples would be to rake time out on the day to look around and take it all in”, she concluded. “We won’t get the repeat that day ever again. Also remember it’s your day and it’s impossible to please everyone so just enjoy yourself!” 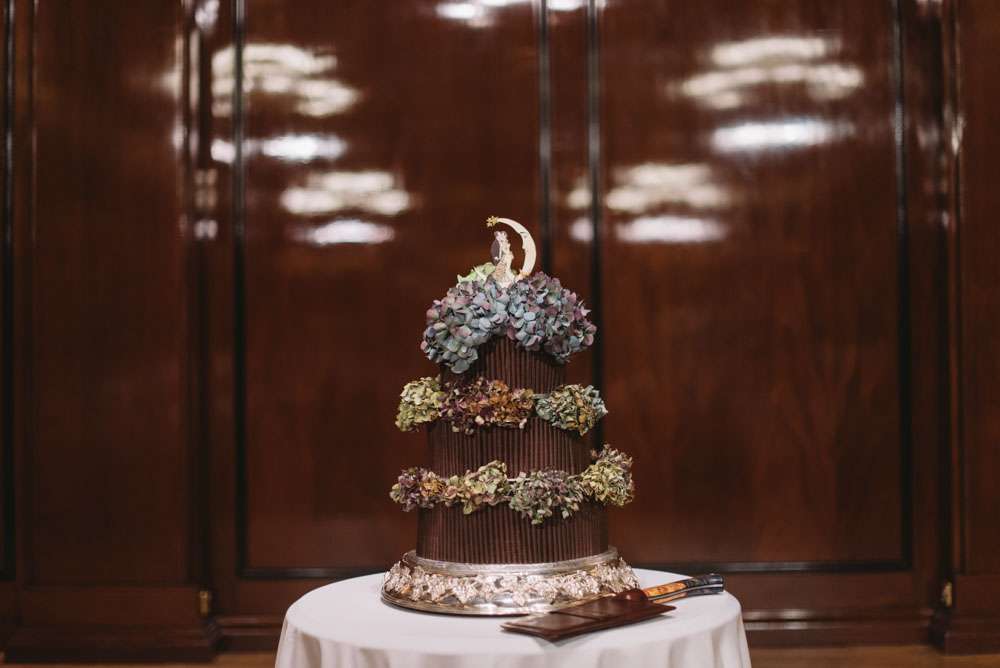 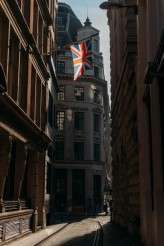 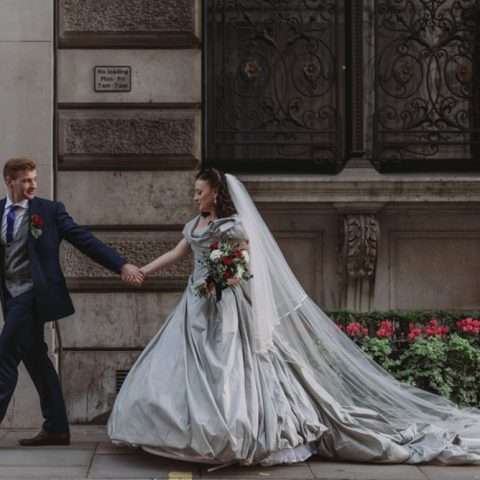 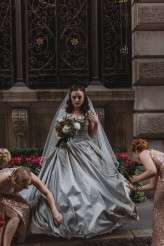 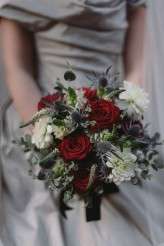 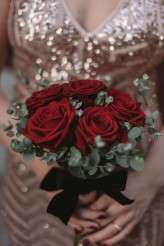 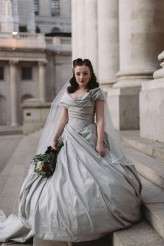 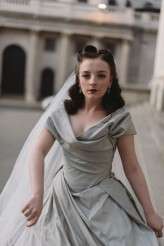 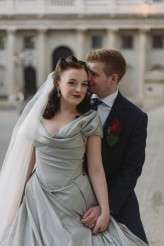 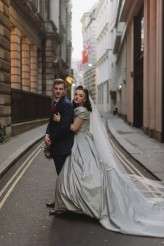 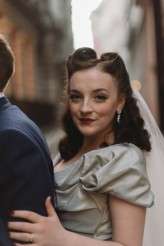 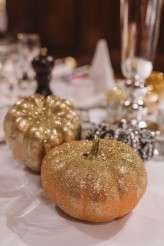 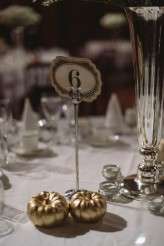 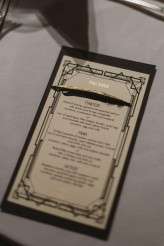 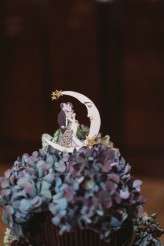 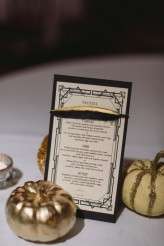 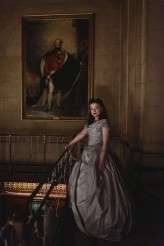 Scott and Hayley were married on Halloween but they didn't want to make the obvious choice to have a spooky themed wedding. Instead they were inspired by vintage pieces (the bride wore a dress from the 1940s), and Victoriana with a Rock n Roll twist. Of course there were a few autumnal touches such as pumpkins on the tables, but overall it was just a reflection of everything they love.