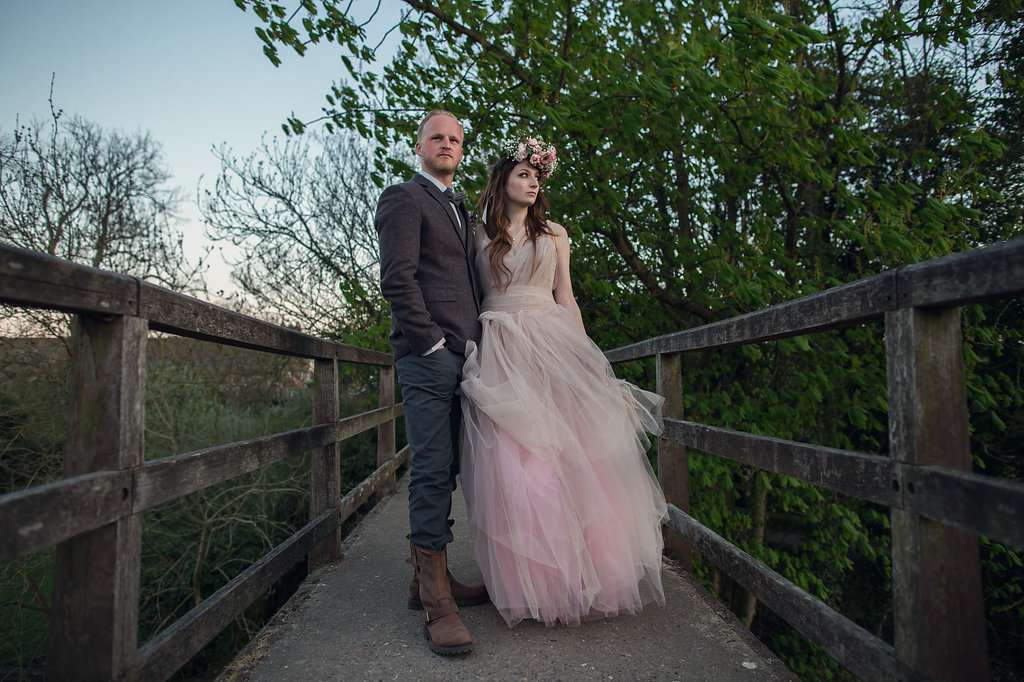 Alex and Maddy had different ideas about what their wedding should be like, but luckily they learned to compromise! “When we first started discussing the type of wedding we wanted, we realised we were on opposite ends of the spectrum”, explained the bride. “Alex would have been more than happy with a simple registry office with minimal guests whereas I wanted something where we could celebrate with all of our friends and family, where I could feel a bit like a princess for the day! In the end we agreed on a rustic woodland theme and kept to a relatively small budget considering the size of our guest list. We had 105 people (big families!).” 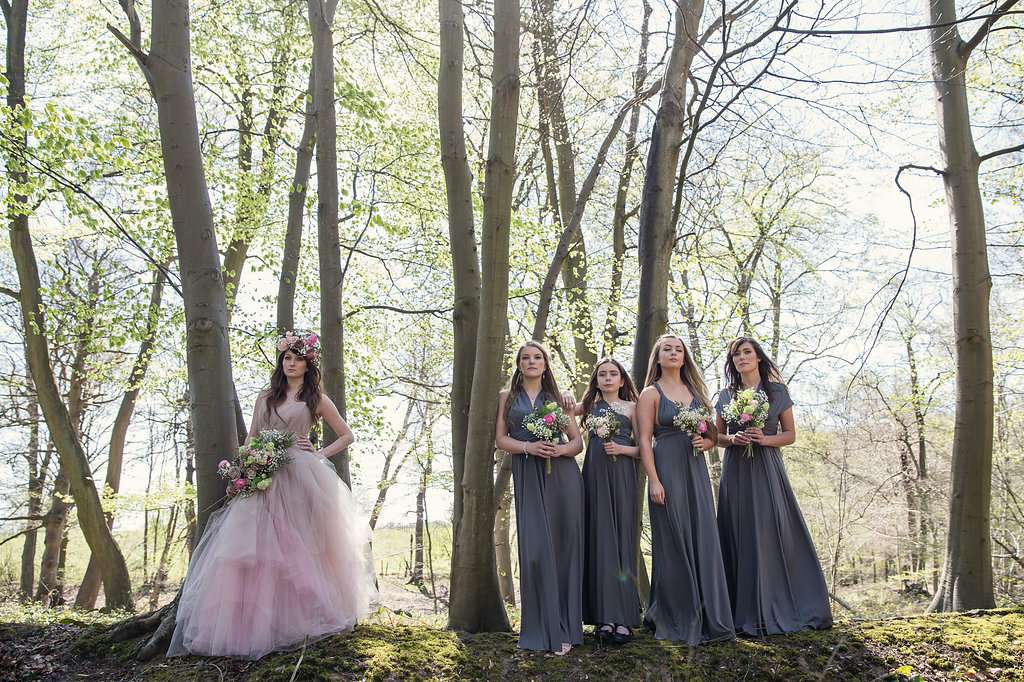 “We decided to throw out all of the typical conventions and plan a wedding that was ‘us’. Alex didn’t want much to do with it (events aren’t his forte) so he gave me a list of his requirements (which were pretty much ‘Hog roast’ and ‘No hats or fascinators’) and I set to work with making the rest of it fall in to place.”

“I don’t feel our wedding was particularly unique or cutting edge, but it was completely right for us and our family and friends. It was a relaxed chilled out day with LOADS of personal details. Having our three year-old daughter involved in the ceremony was really special. She helped tie the knots around our hands during the handfasting part.” 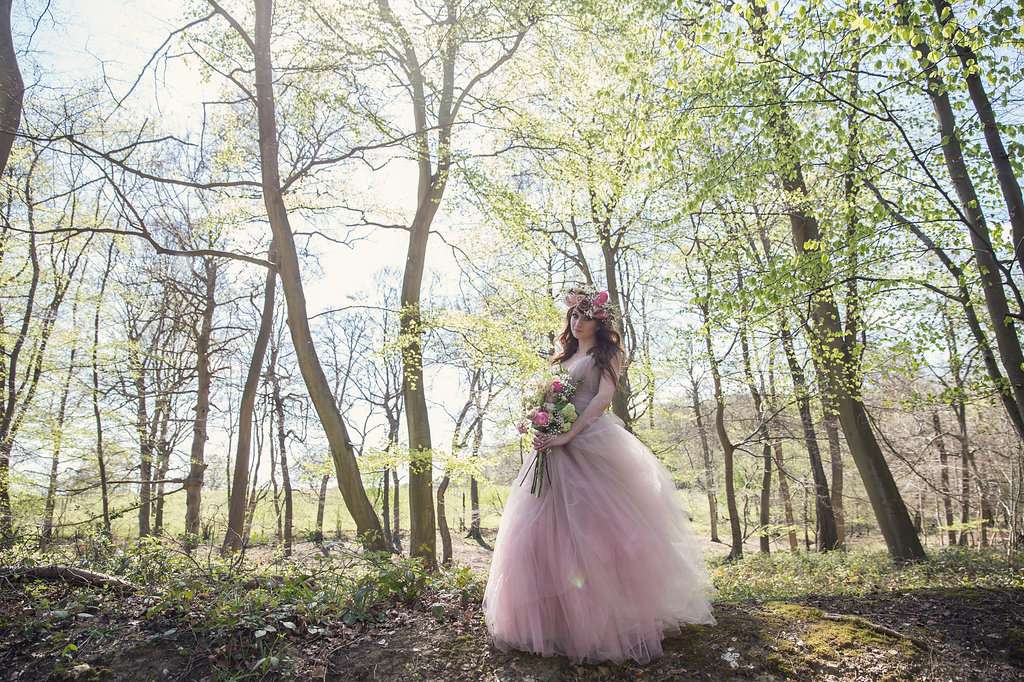 The bride’s stunning blush pink wedding dress was custom made for her by Liliia. “My dress was custom made and absolutely stunning yet was far cheaper than any I had seen in the bridal shops! Our bridesmaids dresses were from Singapore and were 50% of the cost of ones over here. The guys wore separate shirts, waistcoats and trousers which were pretty cheap but looked really effective (Primark trousers for £8? Yes please!).” 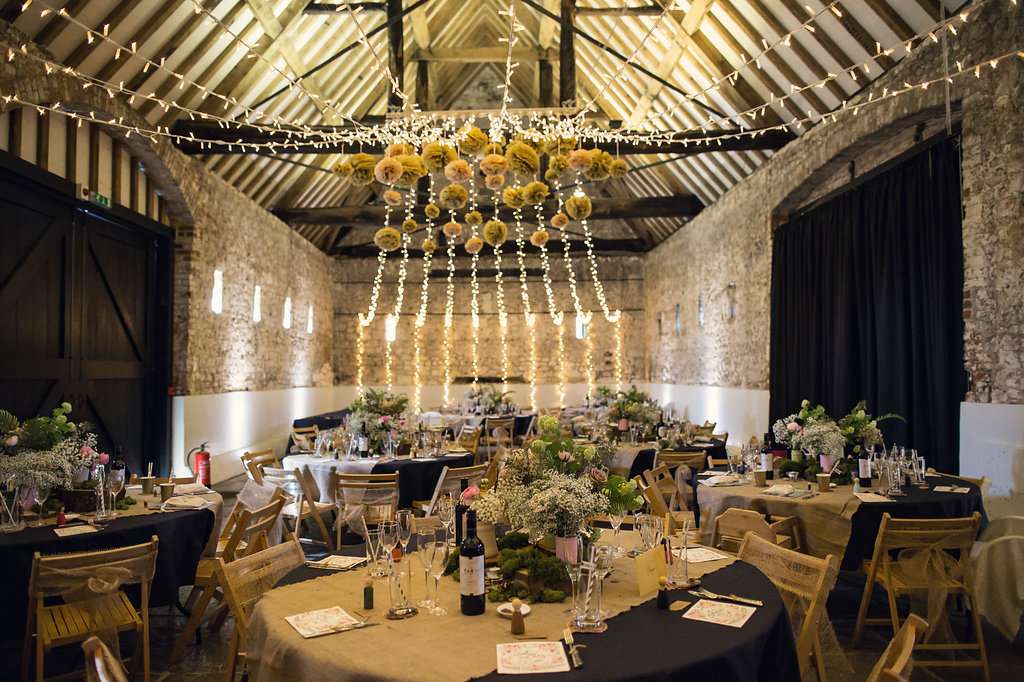 “In fact I tried to save on everything we could”, she continued. “I wasn’t prepared to compromise on the overall look of the wedding so I had to find lots of clever ways to brings costs down. We didn’t bother with wedding cars and we didn’t use table linen (we instead used paper table cloths with hessian as runners). We used builders scrim as chair bows costing about £20. Producing our own candy bar instead of serving desserts saved a lot of money and we also opted to return home that night instead of spending money on a hotel.” 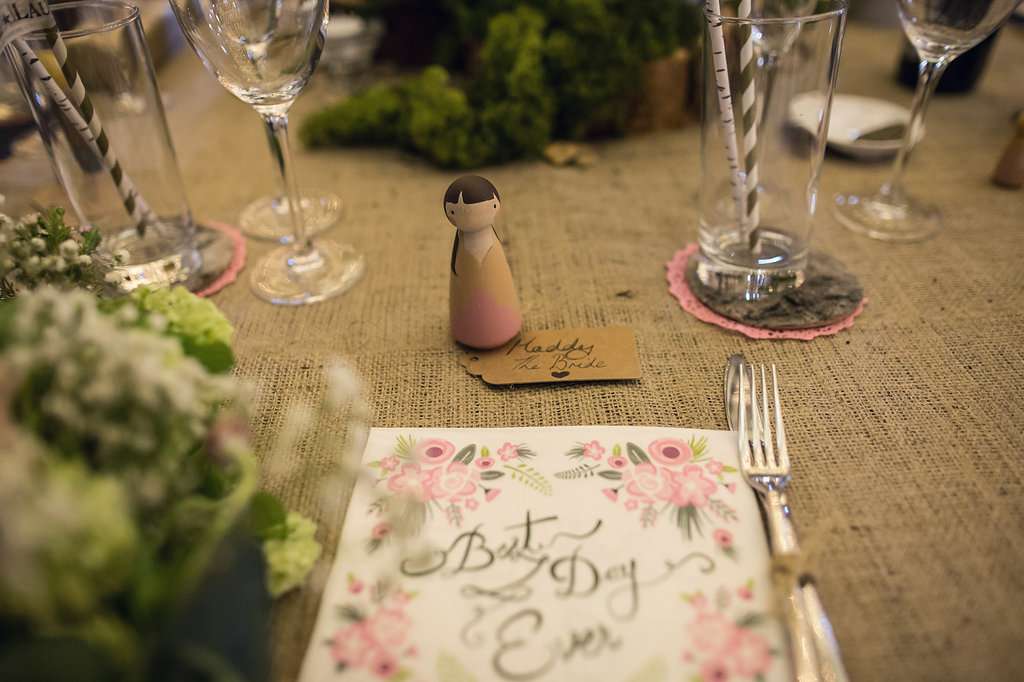 The bride also did lots of DIY projects. “I did FAR too many!” she laughed. “I think I got a little carried away. Eighteen months before the wedding I thought it would a great idea to hand-paint a little personalised wooden doll to represent each guest at the wedding. This would be everyone’s favour and table setting so it would also be fairly inexpensive. However, I didn’t quite consider what a task I was taking on. I’m also not particularly well organised with time management and on the week of the wedding I still had 40 dolls left to paint. Enter my maid of honour who, bless her heart, sat with me until 2am every night of the wedding week painting these bloody dolls. I have to admit though that the end result was amazing and well worth the late nights and stress! All of our guests absolutely loved them and most of them have them up on a shelf somewhere at home which is really lovely.” 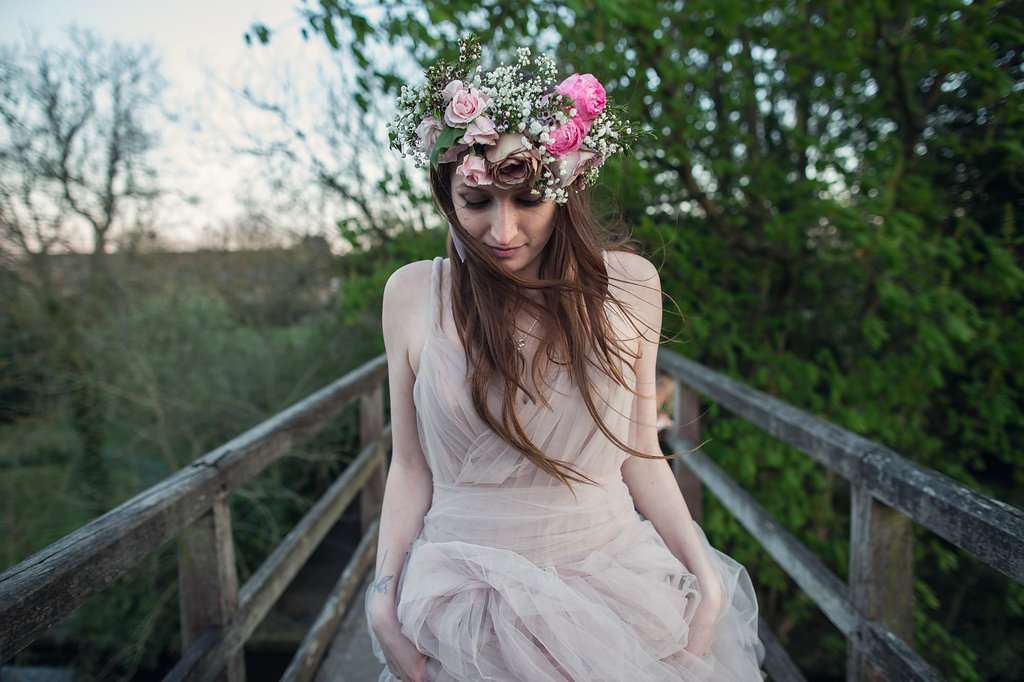 “My advice to other couples would be to definitely spend a good portion of your budget on photography, you’ll only regret it if you don’t”, she concluded. “Photographers don’t come cheap (and it’s for good reason) and the single biggest expense at our wedding was Sassy. If you can’t afford an amazing photographer for the whole day, then pay for a few hours of really great photography rather than a whole day of mediocre pictures.” 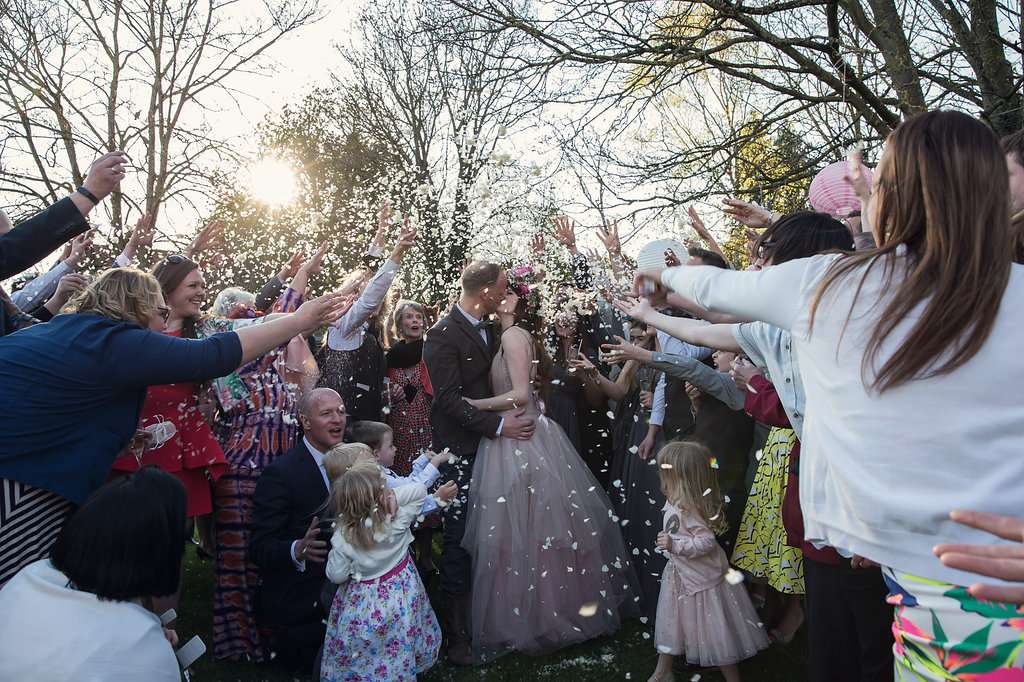 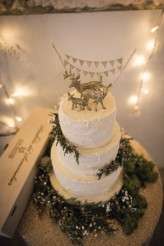 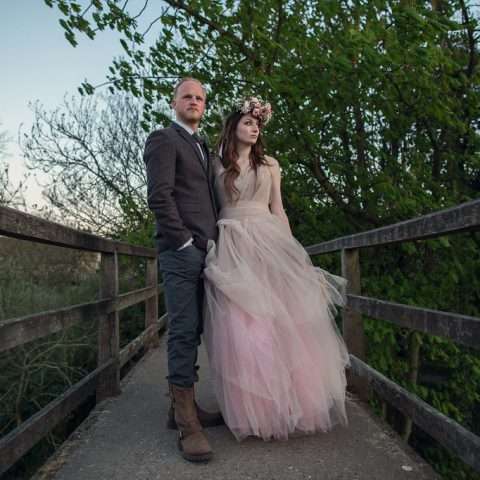