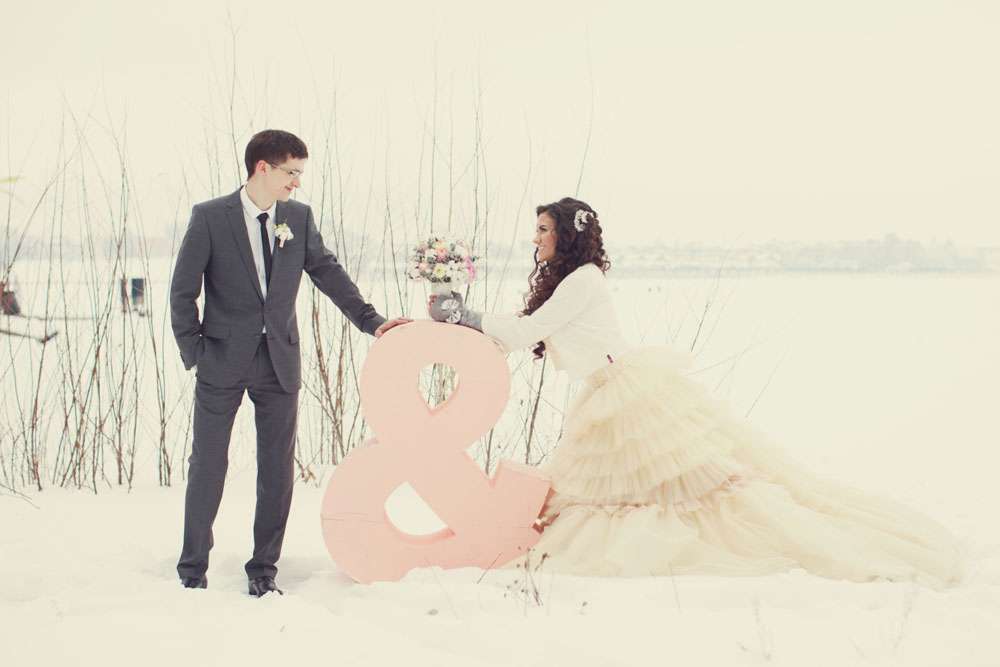 Pavel and Gulnara are both video game fanatics. This is how they met (playing World of Warcraft) so of course they had to bring it into their winter wedding.

“We both love video games and met online”, the bride explained. “He was administrating a WOW game forum and lived in Moscow. I lived 600 kilometres south-east from capital, in Kazan. He invited me to a party and I booked a plane ticket. Our nicknames in the forum were Ked and Dior so we had giant letters of these made for the wedding.” 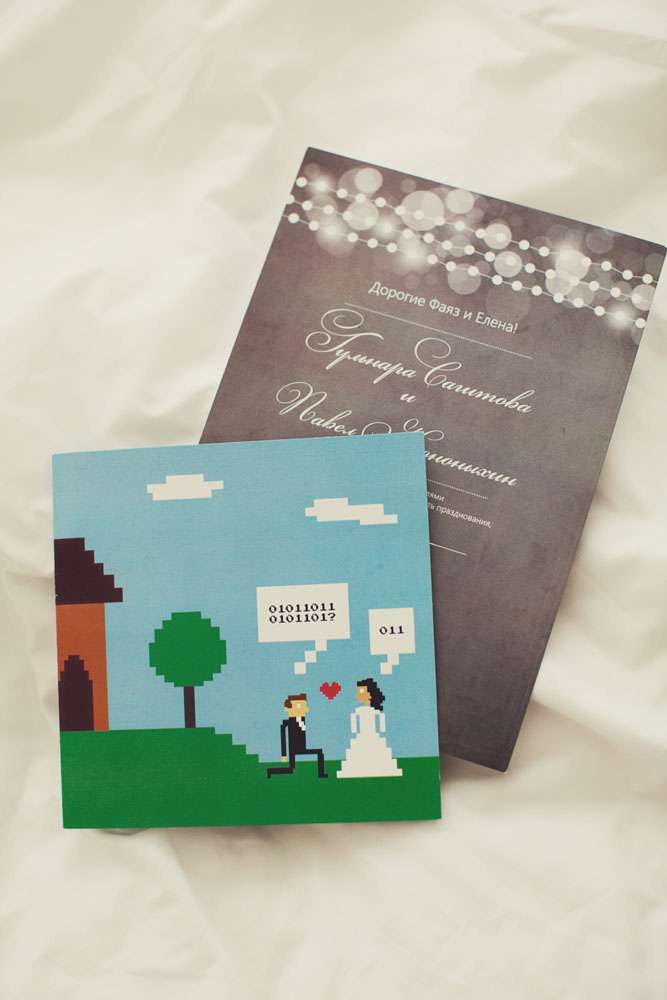 “The wedding had winter theme with geekiness added!” she continued. “Our cake toppers were Eva and WALL-E, we had or PacMan muffins and 8bit invitations. Our wedding website was also in 8-bit style and we had a game developed about us killing space invaders!” 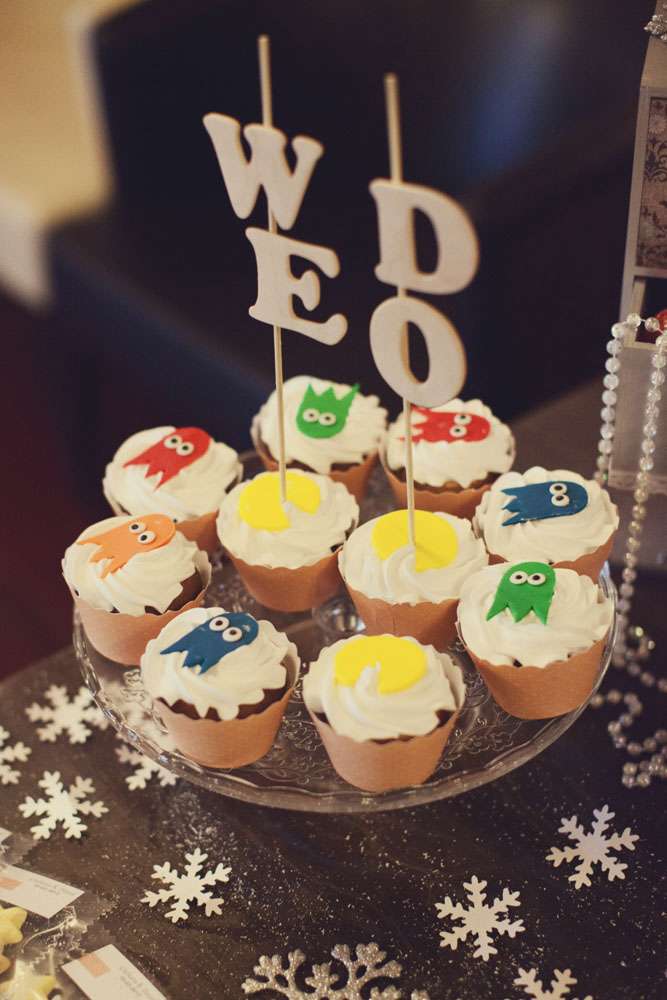 “One of my favourite things at the wedding was that we had two guys making alcohol during the wedding reception. They were dressed as chemists and everyone was excited to drink what they prepared. We had normal guestbook in grey velvet, and as we are both snowboarders also had guests sign an actual snowboard for us to remember the day”. 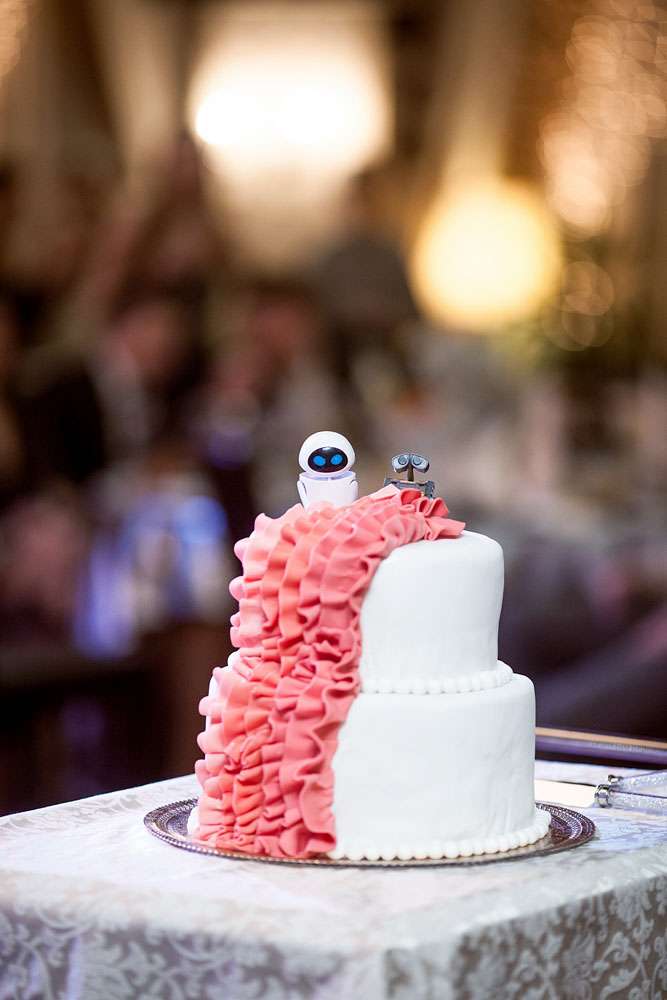 “Another thing that was amazing about our wedding is that I met my pen pal for the first time! In 1995 I started writing letters to Jenny from Kansas, and 17 years later she flew to Russia to attend our wedding. It was the first time that we’d met each other in person!” 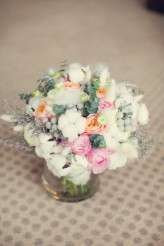 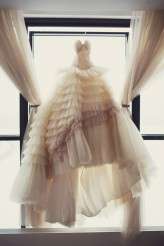 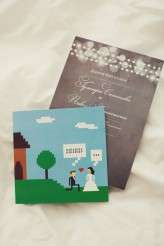 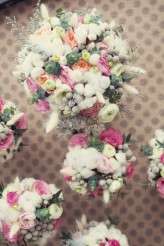 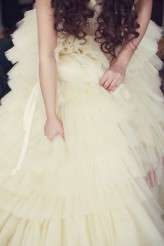 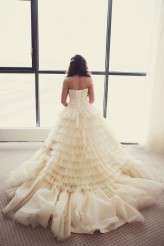 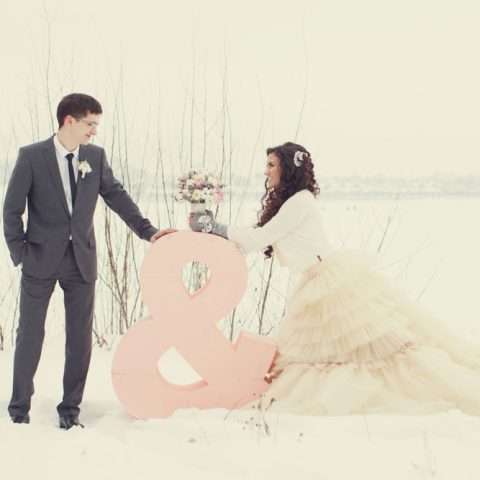 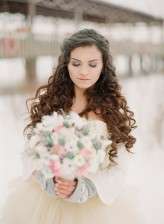 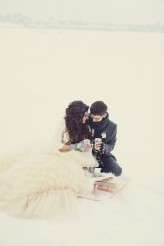 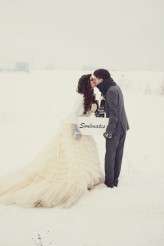 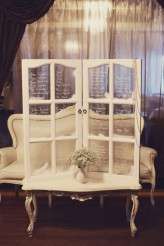 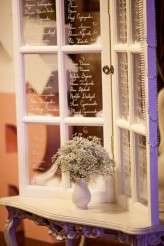 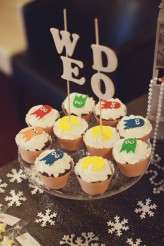 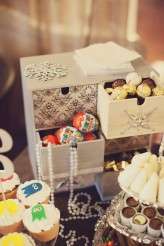 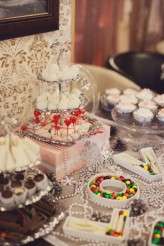 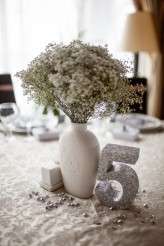 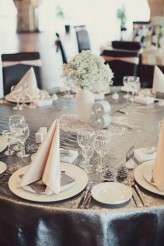 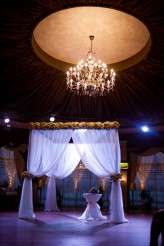 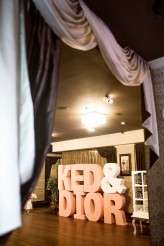 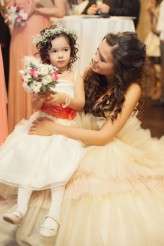 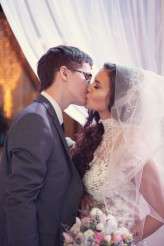 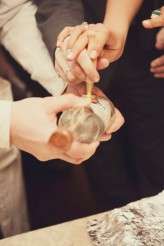 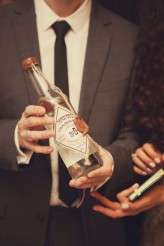 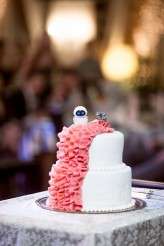 Confession: I can't take any of the credit for finding this wedding...this baby was aaaaall Gareth's doing! I'm quite the Minecraft widow actually, and when I drag myself from my computer to my bed at night I can often hear him watching the latest Yogscast video (at full volume of course!) Needless to say he's a bit of a fan... So when the creator of Minecraft, Markus Persson (known online as 'Notch'), tweeted about a wedding themed around the game, Gareth was straight away begging me to try and feature it. In fact I've never seen him run into my office so fast "Ooohmiiigaaaawd there's a Minecraft wedding! You HAVE to feature it! Pleeeease! Pleeeeeeeeease! How do you not know about this already!?? This is the coolest wedding ever ever ever!"