Alice in Wonderland has always been an obsession for Vicky, so when she married Mark in September there was only one theme she wanted for their wedding!

“Alice in Wonderland was my favourite childhood book and I have always loved and been fascinated by it”, said the bride. “I love all its quirkiness so I wanted to use it as the theme for the wedding because it would make the day not only special but also unique. We also had touches of Scotland.” 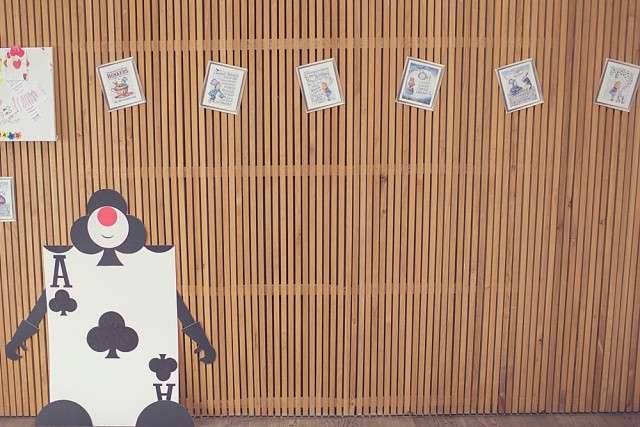 The day was held at Brockholes Nature Reserve in Preston. “The venue added to our wedding being different because it was held in a nature reserve”, she continued. “A particularly special element of our wedding was that our son Jacob carried our wedding bands on the Alice in Wonderland book that my dad used to read to me when I was a little girl.” 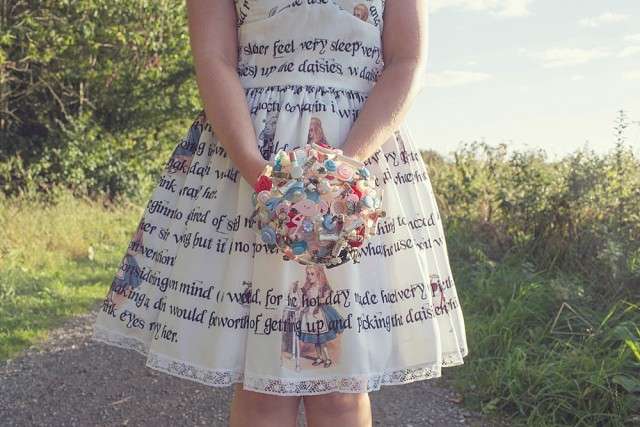 They got most of their props and décor items from Infected By Design but they made their own favours. “We made all the wedding favours out of coloured clay, they were Mad Hatter hats, Drink Me bottles and pocket watches which we attached to fridge magnets and key rings. We wanted something to represent the theme but also something that our friends and family could take home as a keepsake to remember the day.” 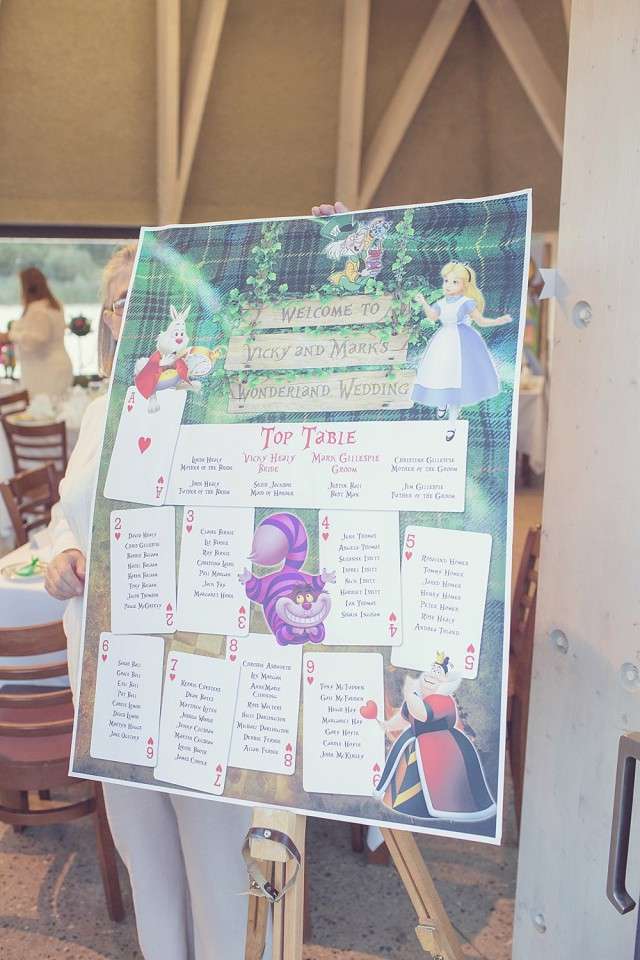 “It was great to be able to have our own unique wedding and not conform to the ‘norm’,” Vicky concluded. “We wanted to have a wedding that reflected our personalities and something that people would remember. It makes me sad that people sometimes feel they can’t have something different in fear of being ridiculed or criticised. People should be allowed to express themselves however they want and especially on their wedding day when it is the bride and grooms big day they should be able to have what they want.” 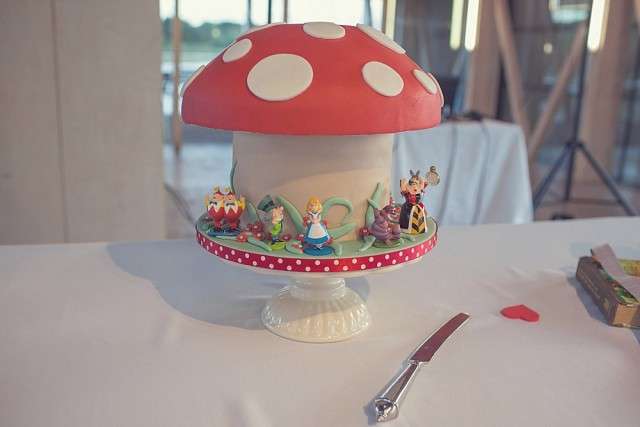 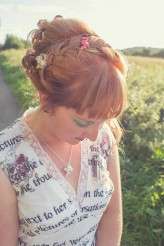 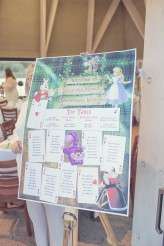 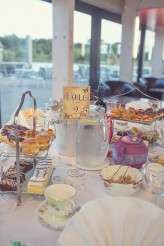 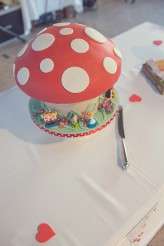 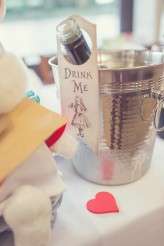 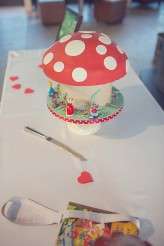 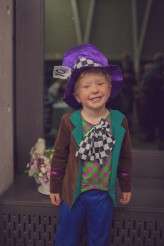 Mandy and Dean met online and, after dating long distance, Dean proposed to Mandy at the top of Beeston Castle, where they'd had their first date. Their wedding theme was steampunk meets Alice in Wonderland with a bit of Mad Hatter and pirates thrown in. They were also inspired by the quote 'We're all mad here' from Alice In Wonderland, which is also Mandy's family motto!