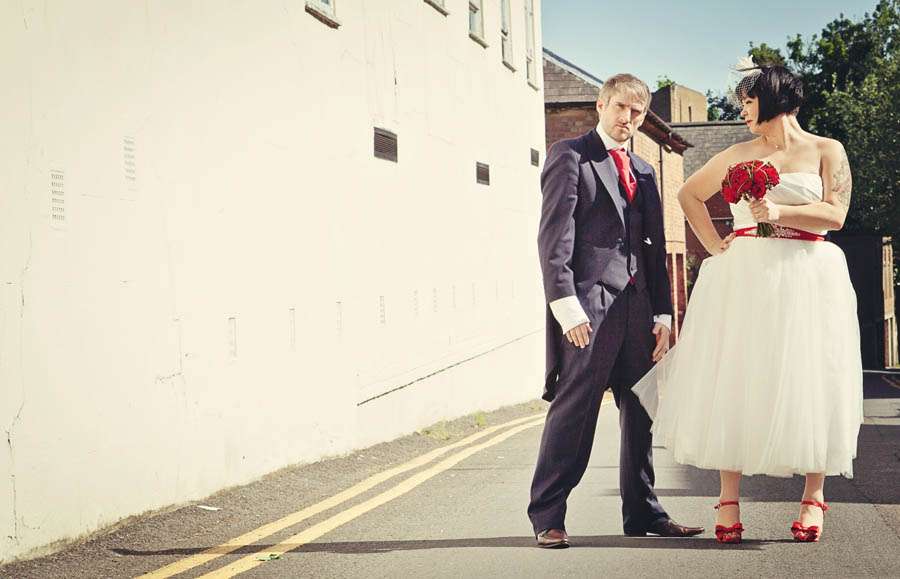 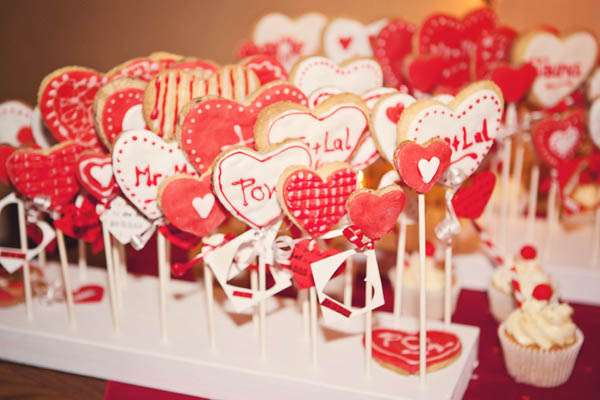 “The emphasis on our wedding was inclusion of all our friends who contributed massively” Jo told me. “From the registrar to the DJ, the favours and the cakes, we had out friends involved as much as possible. The emphasis of our wedding was not to spend ridiculous amounts of money but to create a fun and relaxed day, which reflected our personalities. We did not allow ourselves at any point to become influenced by other people’s opinions. What we really set out to achieve was a fun day for all! Our budget, although limited, did not prevent us in anyway from having exactly the kind of day we wanted.” 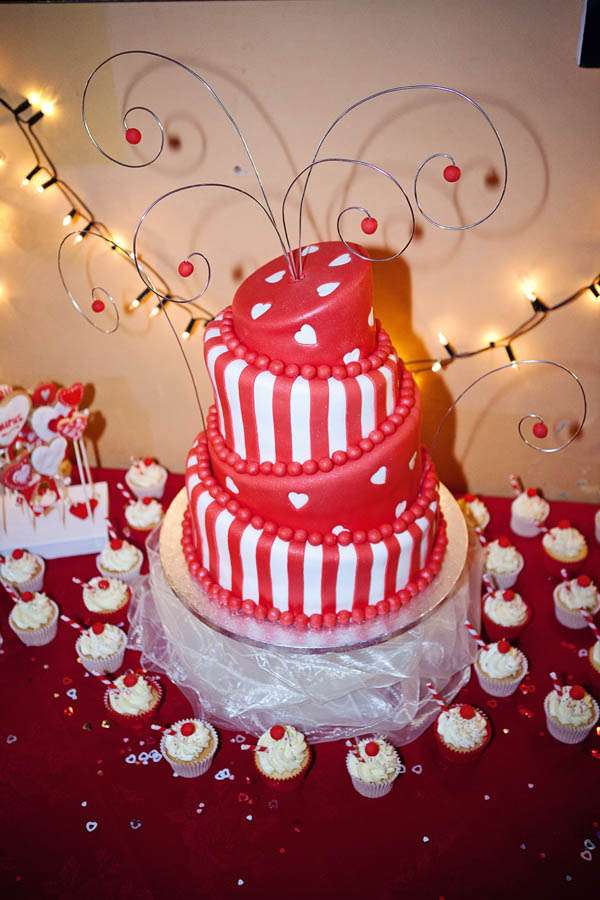 Thank you to Jo & Lal and photographer Hannah for sharing this wedding with us today. 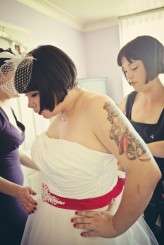 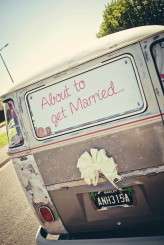 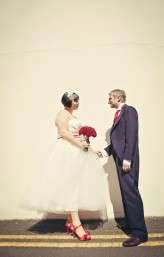 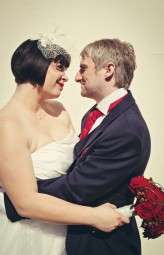 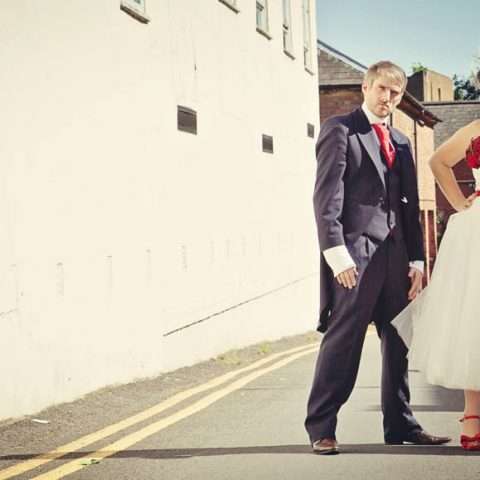 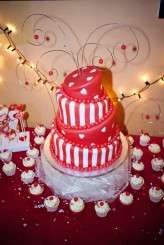