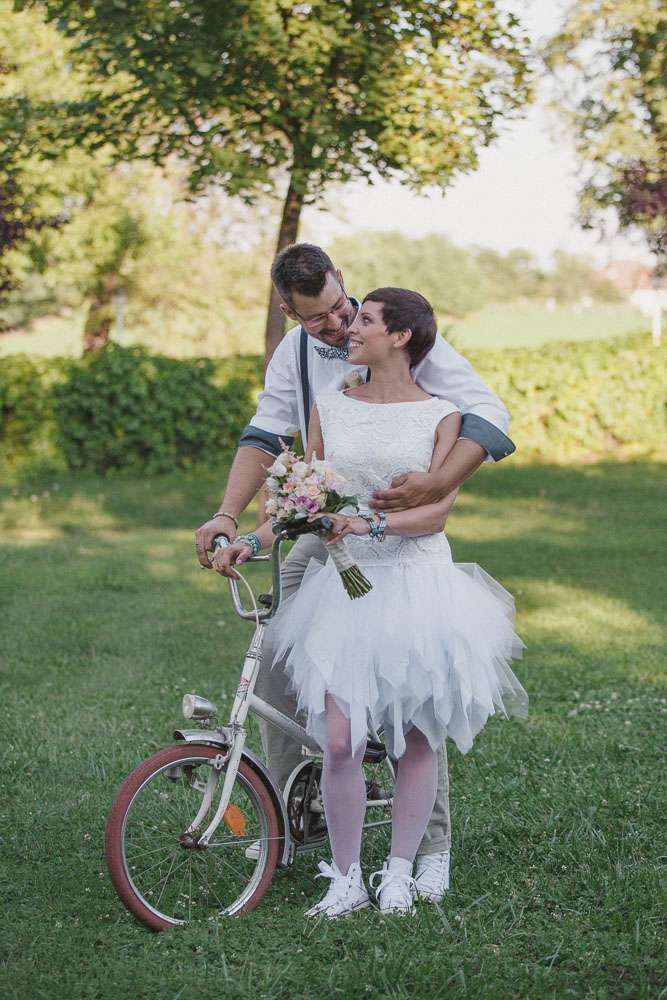 Kati and Tamás have known each other eleven years, and have lived together for seven. So when they finally decided to make it official, they didn’t want a big wedding. They wanted something intimate, casual and just for their closest friends and family.

“Since we’ve been together a long time, we did not want a wedding with lots of guests”. the bride said. “We really just wanted a good party. We knew at the beginning that we’d like to celebrate only with the closest family and friends, and that we would like our dog to be able to be there.” 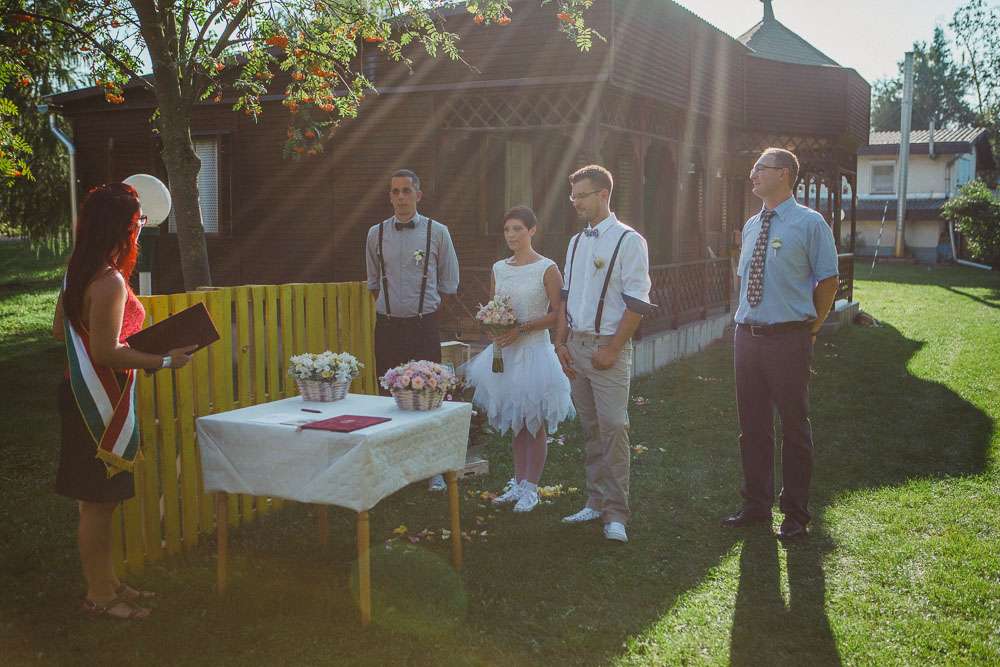 “We also wanted to have it go on for more than just one day so we found a venue where we could camp before the ceremony. This also gave us plenty of time to decorate the space. Finding the location was easy after we’d decided these things. We have been to the camp site for the past few years on holiday and know the owners well. We had the whole place just for ourselves and it was easy to accommodate everybody (32 guests) in the wooden houses.” 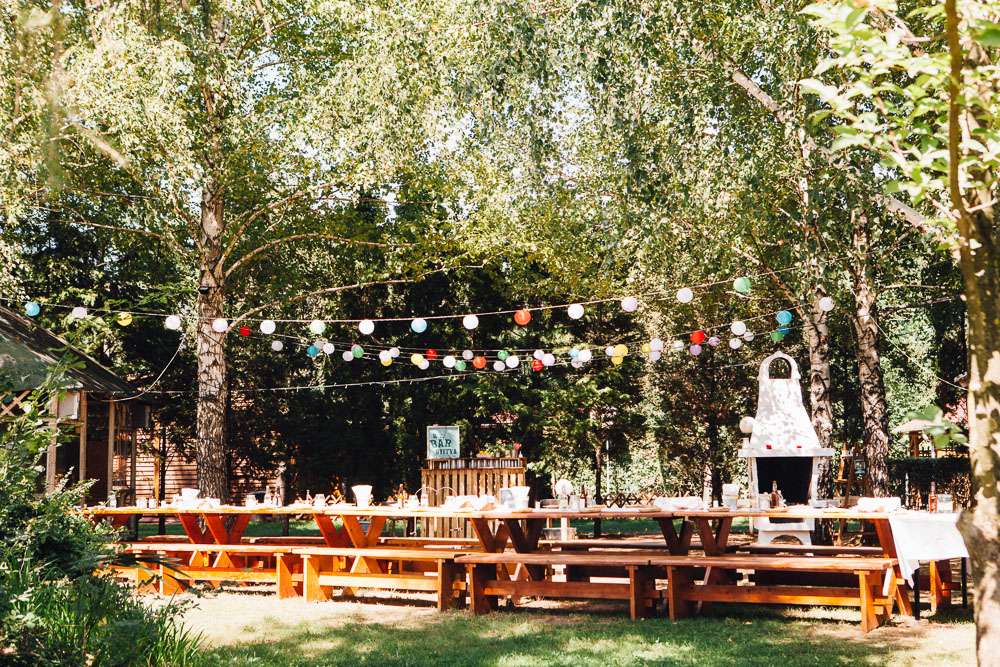 The bride also didn’t want their celebration to look like a normal wedding. “One of my hobbies is reading home decoration blogs. I always save home décor design and DIY projects on my laptop. I have quite big collection so when it came to thinking of décor ideas for the wedding, this is where we looked!” 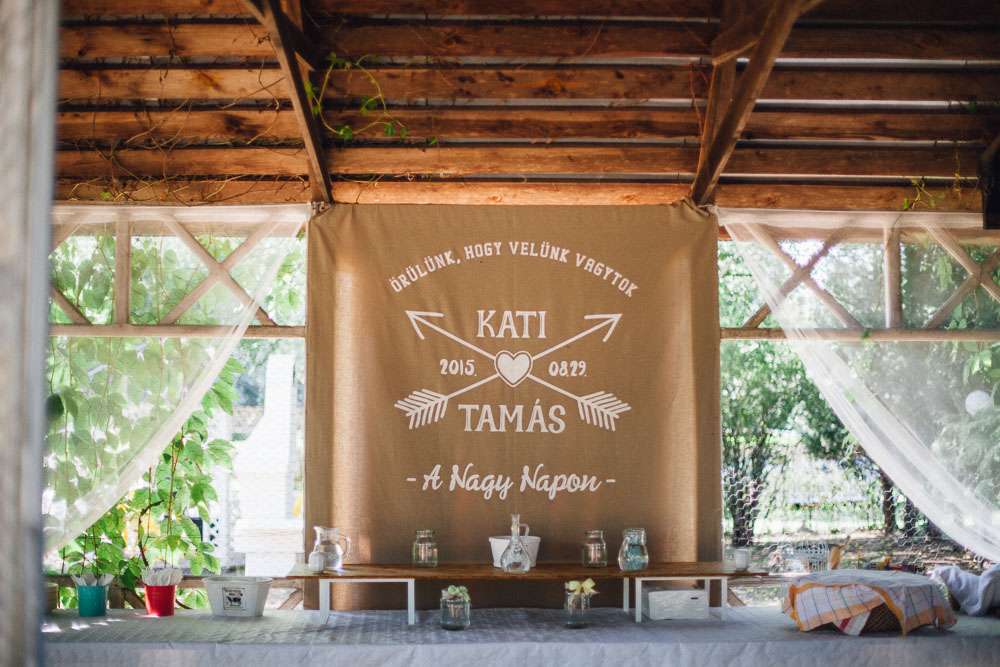 The other thing that was unique about this wedding was that other than their photographer, they had no wedding vendors or outside staff. “We did everything ourselves with the help of our friends and family, everybody helped with something. The owner of the camp site made the beef stew in a large cauldron, our parents made the cold cuts and salads. Some of our friends brought sweets and cookies. We had home made plum pies instead of a cake. One of my friends designed and made my dress and another did my make up. Even getting the flowers was easy to since Tamás works by a flower delivery company. We are really lucky that we are surrounded by such amazing friends.” 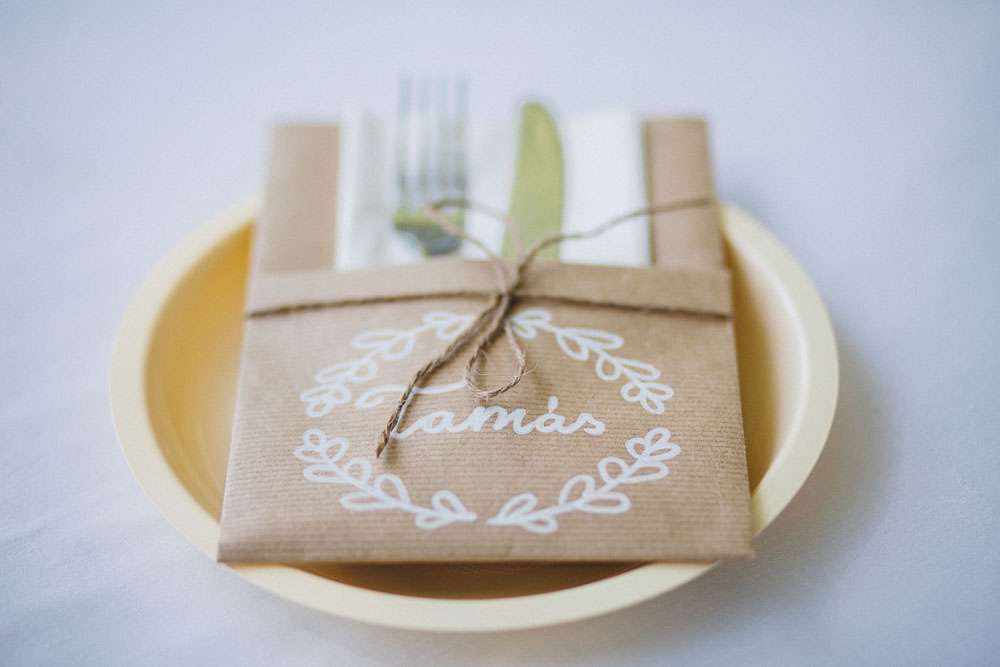 “We had a small budget for the wedding”, she concluded, “but most of the decisions we made were because we wanted a certain atmosphere, not to save money. This is why we didn’t want any staff there. We also used paper plates and cutlery because it was easier to just dispose of them (rather than have to wash up) not because it was cheaper! Our biggest cost was alcohol but other than that we saved on nearly everything. We chose things that made us feel comfortable, and had no-one else’s expectations to meet other than our own. The outcome was fantastic.” 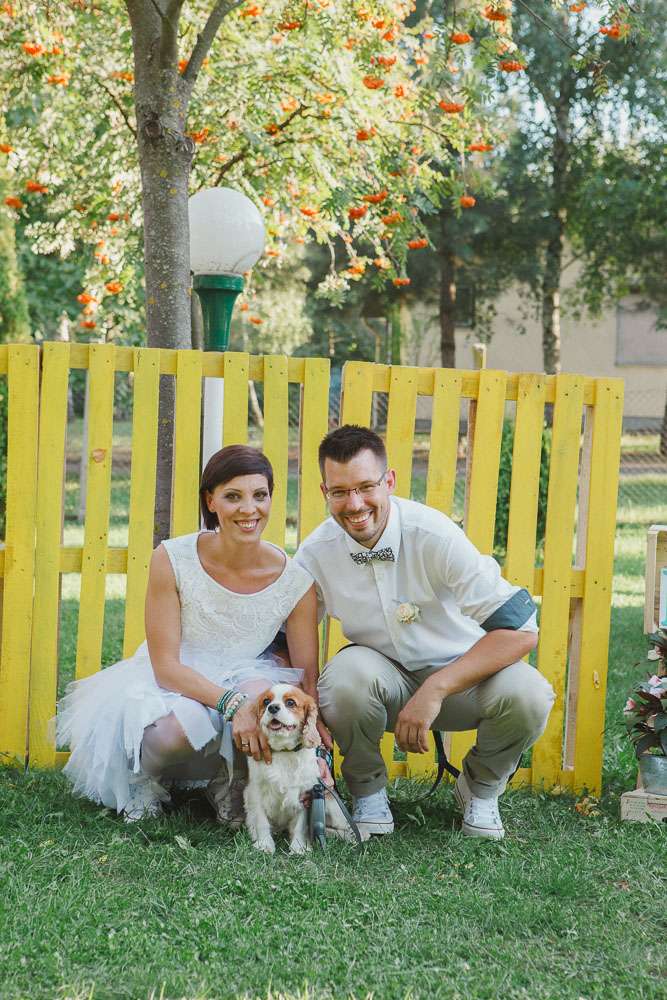 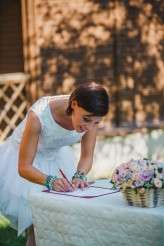 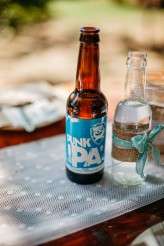 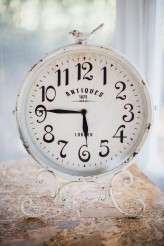 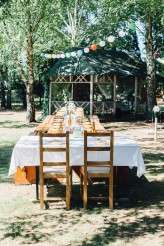 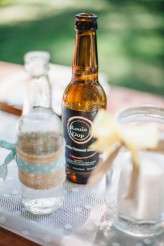 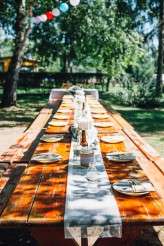 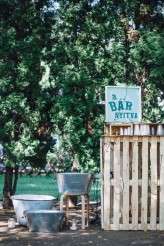 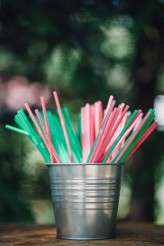 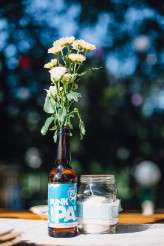 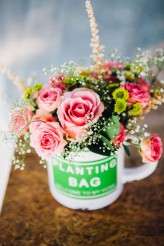 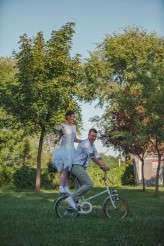 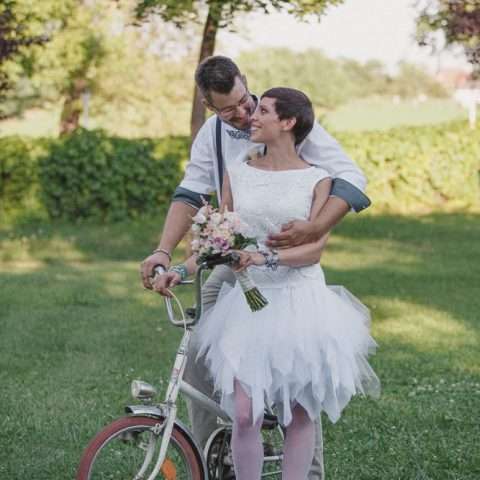 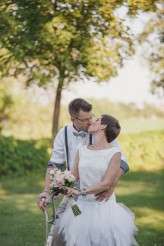 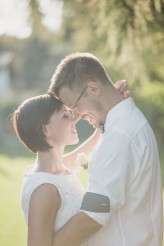 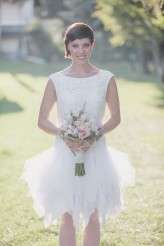 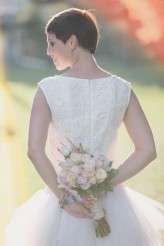 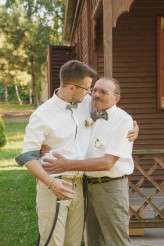 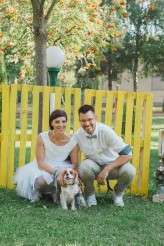 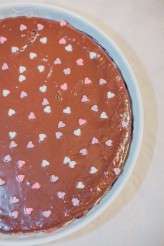 If cute, quirky, outdoor weddings are your idea of heaven then prepare to stand at those pearly gates, because Phillip and Elena's Colorado wedding is a beauty!

Dara and Vince had a three day wedding, the first being their legal ceremony followed by a woodland blessing and party a couple of days later. Their woodland ceremony was officiated by the bride's dad. They wanted something chilled out and natural and having a longer event meant their guests could really get to know each other.