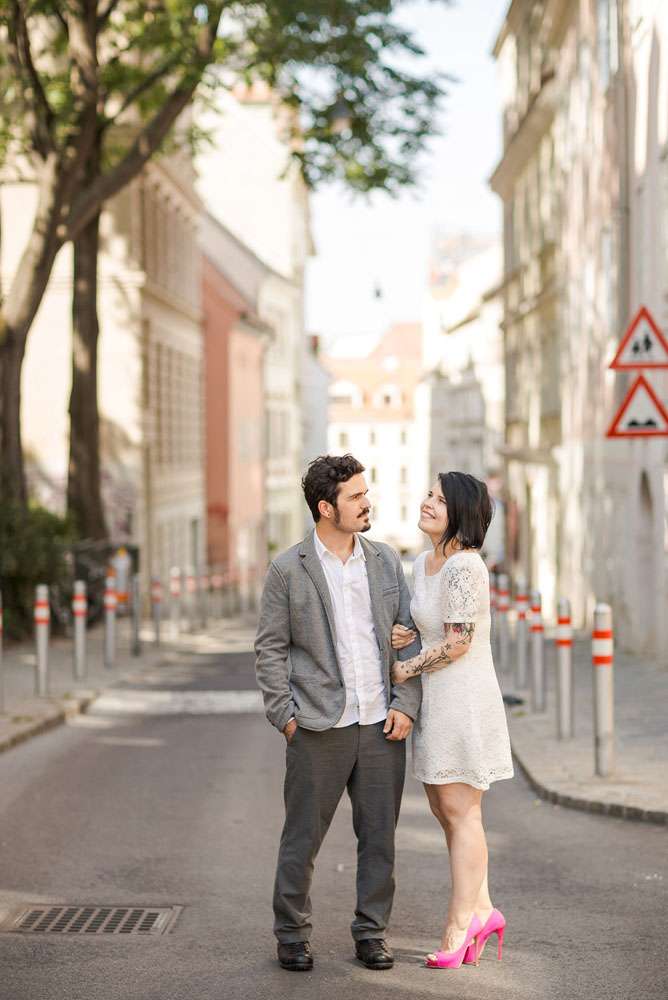 Jenni and Ibrahim eloped in Vienna. They actually decided to get married very impulsively so they only had a few weeks to plan everything. After the quick ceremony, they had a simple meal at Restaurant El Hans, with the few family members that had flown out with them. After returning home they held a house party for their friends to celebrate. 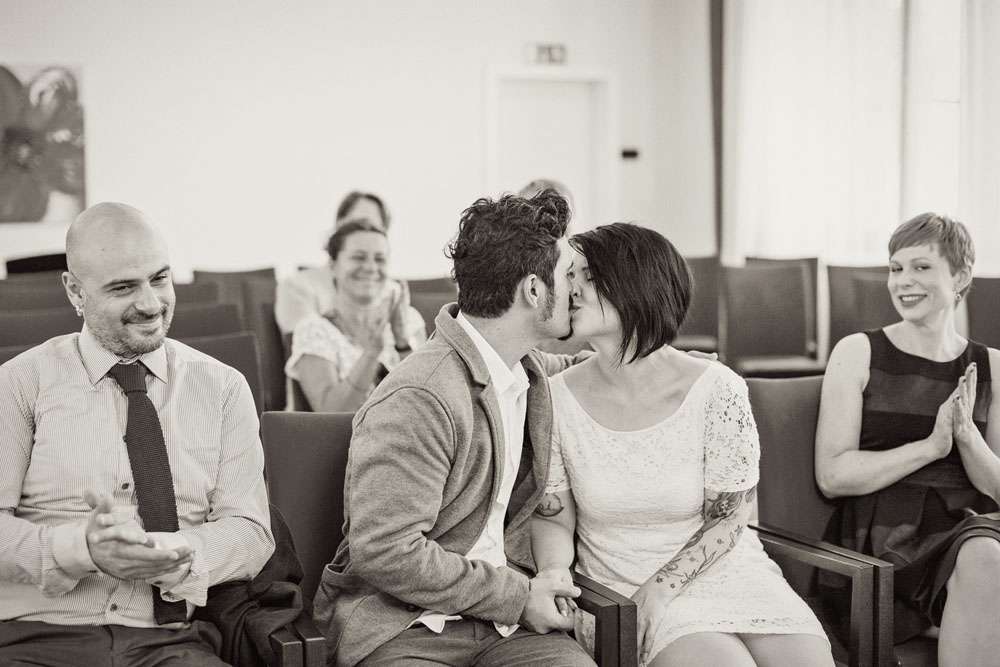 “Because getting married was such a impulse decision we didn’t set a budget or plan for anything”, explained Jenni. “In total we spent around £2800 on our outfits, travel, accommodation, food and our photographer. My dress was second hand from eBay. It wasn’t branded and cost me £10! My shoes were also from eBay, second hand from Miss Selfridge and they also cost me £10!” 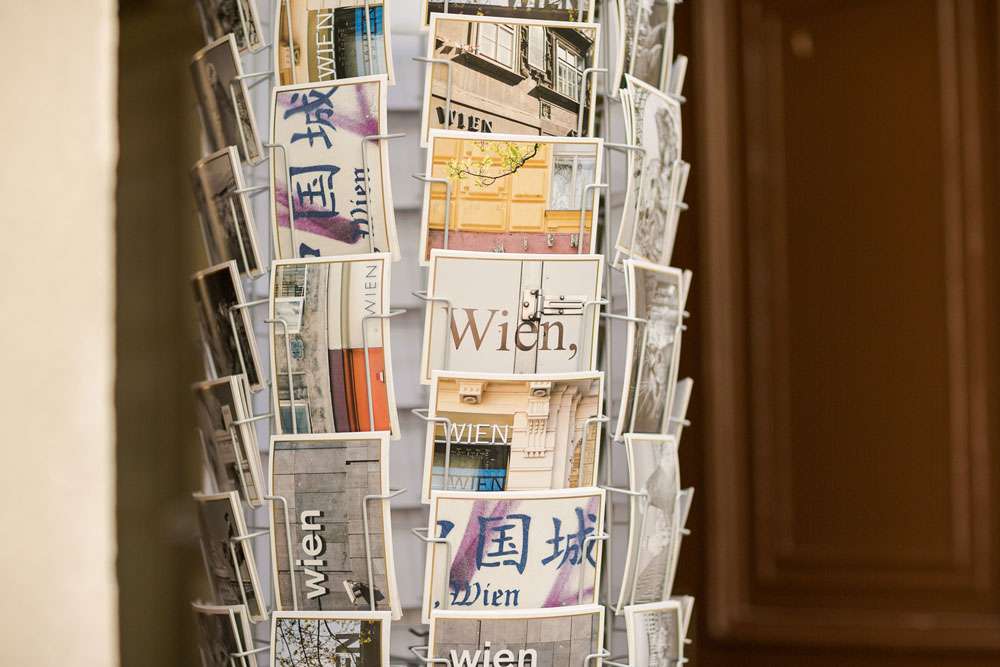 “Our ceremony was simple five minute in and out procedure”, she continued. “The officer talked very briefly and we signed a paper at a presence of a couple family members and witnesses. We had no vows and no rings – we appreciated the simplicity. The dinner was the most relaxed and fun for both of us, but getting photos taken was the highlight for me. I had really been looking forward to it.” 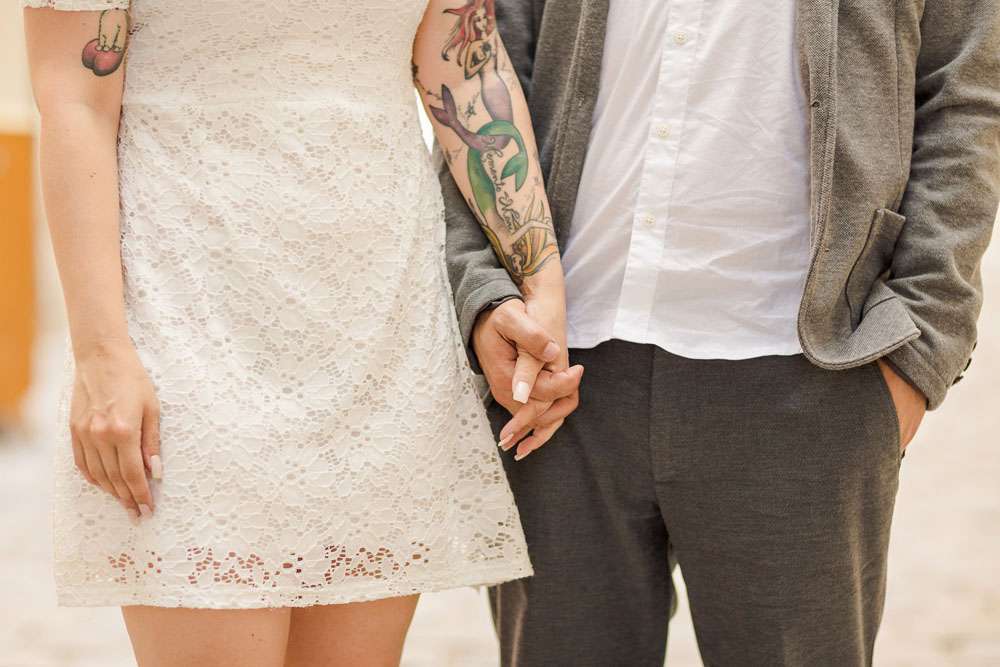 “Our photographer, Marianne Taylor, was our single biggest expense. While the wedding was small and casual, we really wanted to have nice photographs to remember the day. Especially when eloping, photos are the only thing you can show your friends and family afterwards. I had always dreamt of nice wedding photography so it wasn’t something we were ever going to cut corners on!” 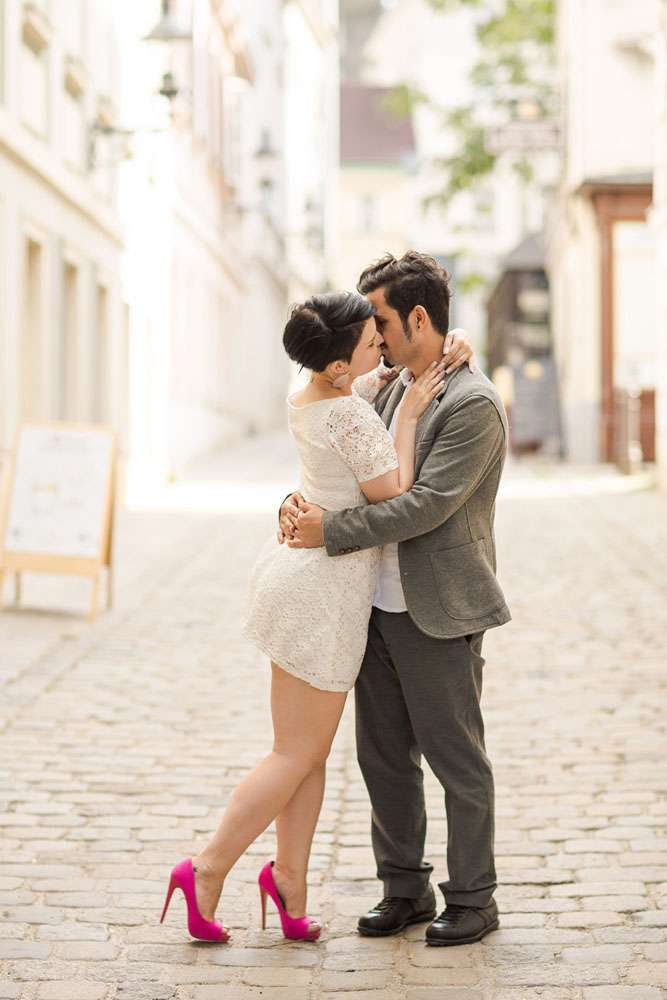 “The best thing about planning our wedding was actually that there wasn’t too much to plan!” she laughed. “And since no one knew we were getting married, no-one got involved so we avoided the usual stress from juggling between families, traditions and preferences. I do wish we’d had a but more time though as being so last minute dictated the ceremony date and time, and we had to make very quick decisions on what we were going to wear. We were happy with what we got in the end though!” 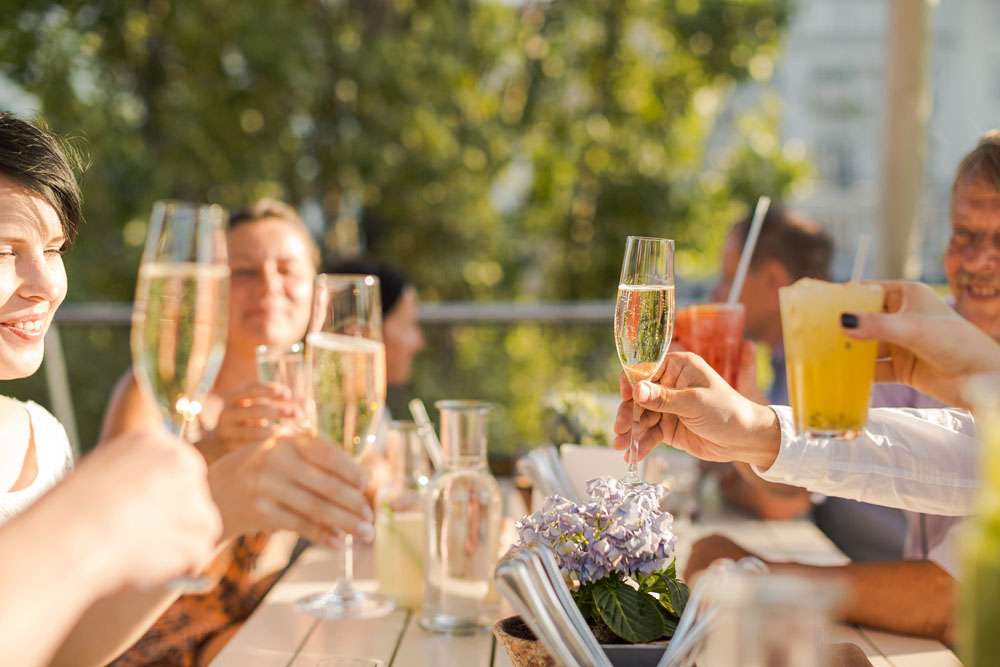 “Eloping can be a romantic and economical choice”, the bride concluded. “Its also a good option for brides and grooms that might find wedding planning very stressful. Its much easier when there is no big event and million details to plan.” 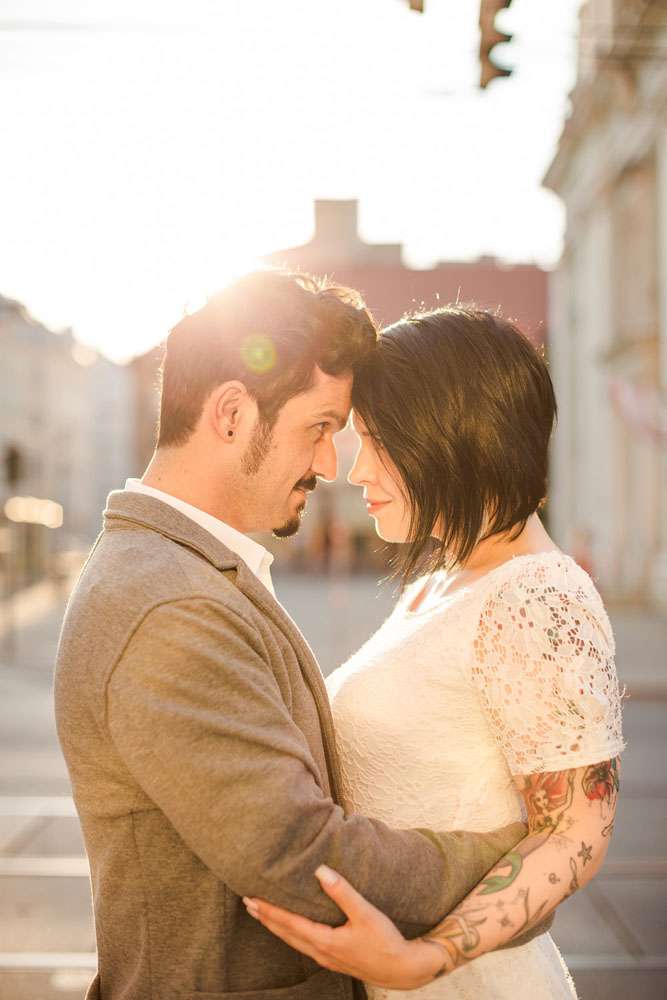 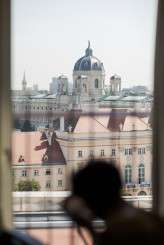 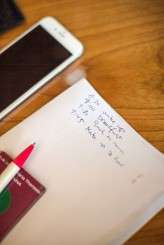 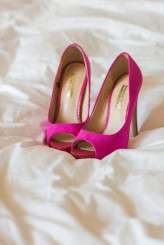 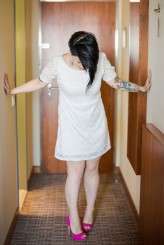 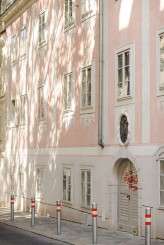 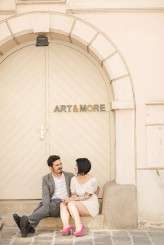 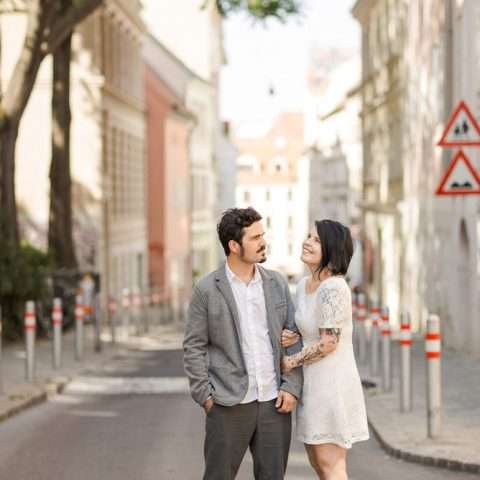 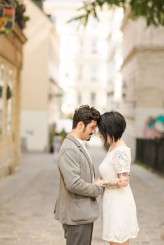 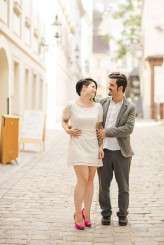 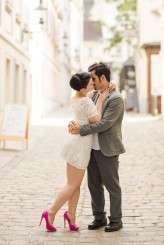 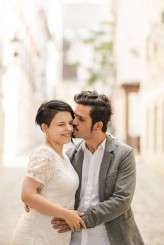 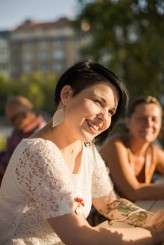 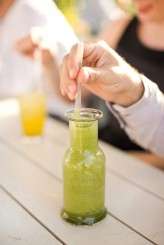 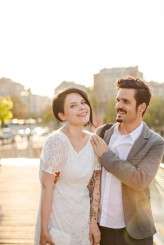 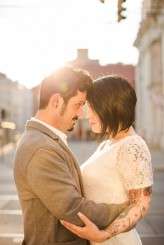