Last week I spoke at and attended Way Up North, Europe’s first major summit for wedding photographers in Stockholm, Sweden. It was one of the scariest things I’ve ever done, but also one of the most incredible.

Being in a line up of astounding photographers such as Jasmine Star, Jonas Peterson, Andria Lindqusit, Fer Juaristi, Ed Peers, Erin & Ben Chrisman, James Moes, Samm Blake and Nessa K isn’t something I would ever have dared to dream could happen to me. In fact, just thinking about it now makes my head spin.

I was going to write a lengthy article about everything I took from those two days but ironically (since I was speaking about the power of blogging!) the words just wouldn’t come. Not wanting to miss anything important out I felt paralysed and found it impossible to even begin my post.

So let’s just say that it was wonderful. I didn’t expect to learn so much from the other speakers (not being a wedding photographer and all) but I did. So much. I faced my fears… I laughed… I even cried a little bit. If you want to know just how amazing it was… well, you’ll have to come along next time.

To Cole and Jakob, who organised the whole thing, THANK YOU. Thank for you asking me to be involved, thank you for believing in me, thank you for your kind words before, during and after.

Way Up North 2015, you were a life-defining moment. I will always think back to those two days with astonishment that it happened, joy that I faced my fears, and exhilaration at the enormity of it all. 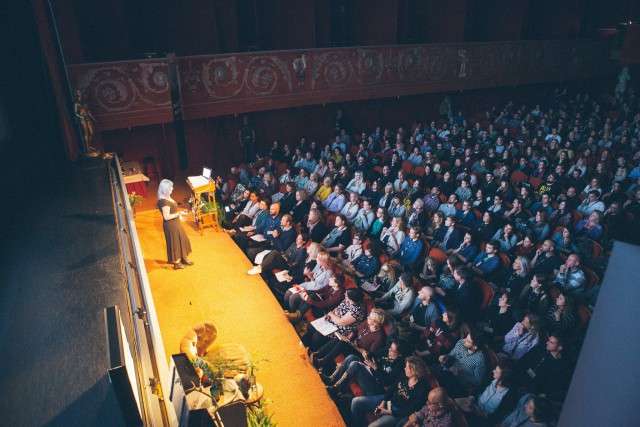 Meanwhile, on the internet… 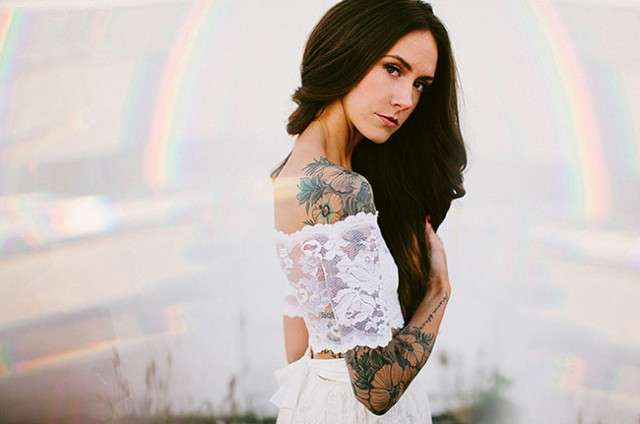 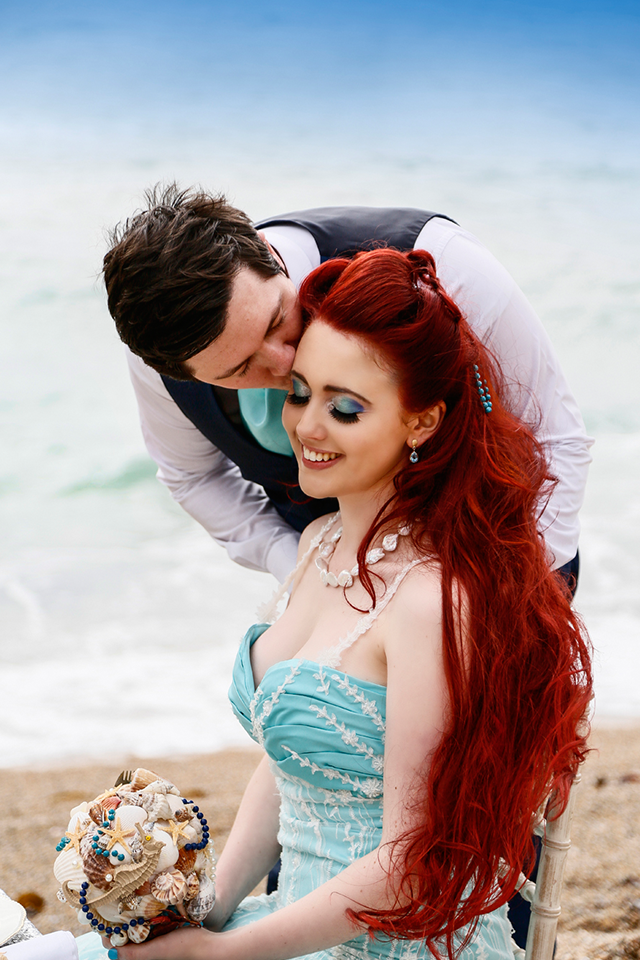 ♥ How to make time for a side business or project
♥ Get over comparing yourself to other creatives
♥ Feel like you should be further ahead by now?

♥ Check out the amazing wedding video of Chuck and Berry (yes, really!)