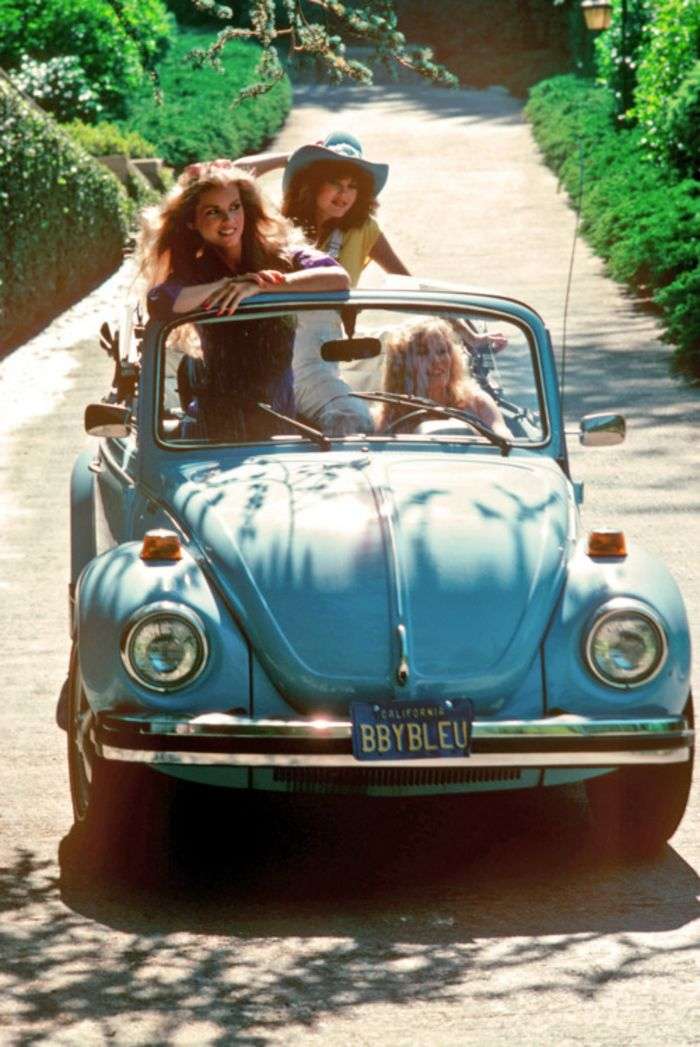 I have no idea what’s in store for me over the next three and a half weeks. Having such a packed schedule recently means that I’ve had little to no time to research much of what Gala, Shauna and I will be getting up to while we’re down under. Thank goodness for Virgo friends who obsessively arrange everything on your behalf! All I do know is the week before our first class in Brisbane I’ve been promised a spa day, surfing lessons, koala cuddling and zip-wiring through a rainforest. WHAT!? Oh you bet ya I’ll be reporting back on all this stuff when I return.

I fly out of Heathrow tomorrow afternoon and after a 7 hour flight to Dubai and a 14 and a half (GROAN!) hour jaunt to Brisbane I touch down on Sunday night, just past midnight. The time zone difference is kinda messing with my mind a little but thank goodness I just treated myself to a swanky new Samsung laptop which will keep me plenty entertained on my epic journey (I’m obsessed with it!)

I’ve worked my little bloggy butt off in preparation for this trip. It’s the longest one we’ve done for The Blogcademy so far and I know I’m going to miss Gareth, Henry and Rachel like crazy but at least the blog will be ticking over nicely! The post schedule won’t be changing while I’m gone, with two posts still going up every weekday and even a couple on the weekends, so don’t go anywhere ya here?!

As usual you’ll be able to follow my obnoxious travel updates via Twitter and Instagram too. OMG I am just so excited. See you soon Australia! 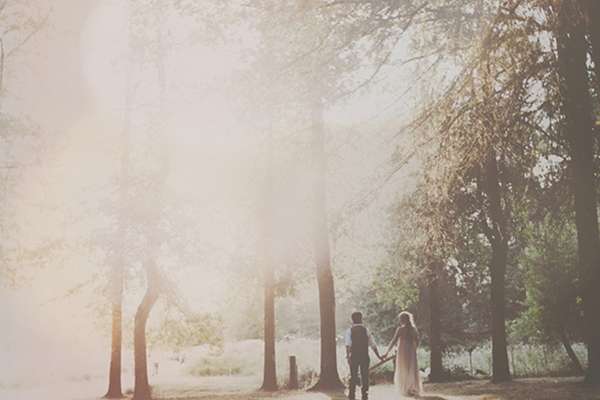 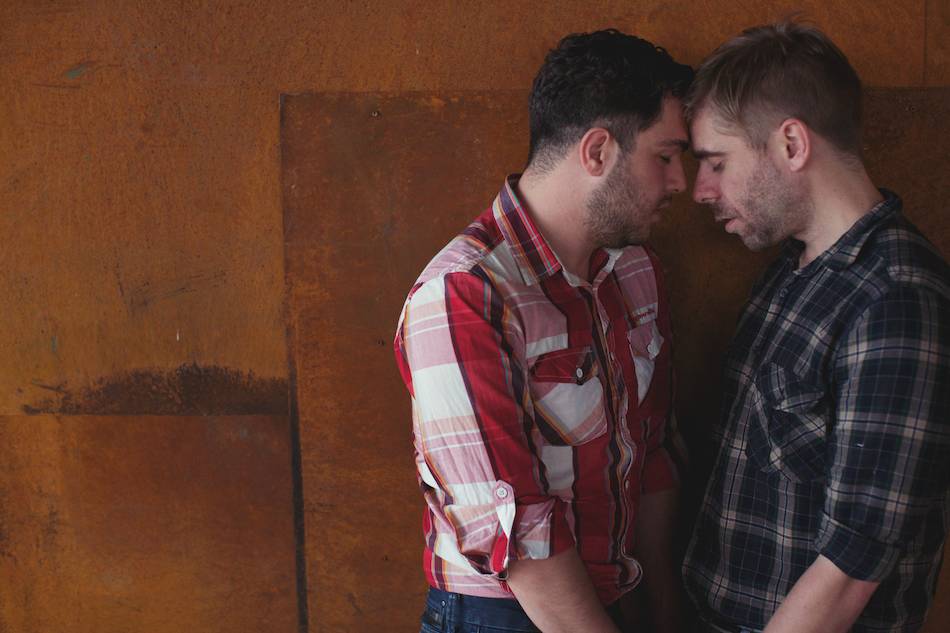 ♥ The amazing Eclectic Wedding Extravaganza alternative wedding fair is taking place NEXT WEEKEND and I’m giving a way five pairs of free tickets. For your chance to nab a pair, simply email admin@allaboutewe.co.uk before Midnight on Friday 25th October telling them your name and completing the sentence “I love EWE because…” Their favourite entries will each win a pair of tickets for the show on November 3rd.

♥ 19 things everyone should accomplish before they get married
♥ Gala launched her amazing new email course, Dream – Dare – Do this week. I signed up (obvs) and I can’t get enough already!
♥ 10 valuable tips for when you’re in an airport

♥ I dare you not to grin like a loon as you watch and listen to this seriously impressive Disney medley. Turn it up yo!