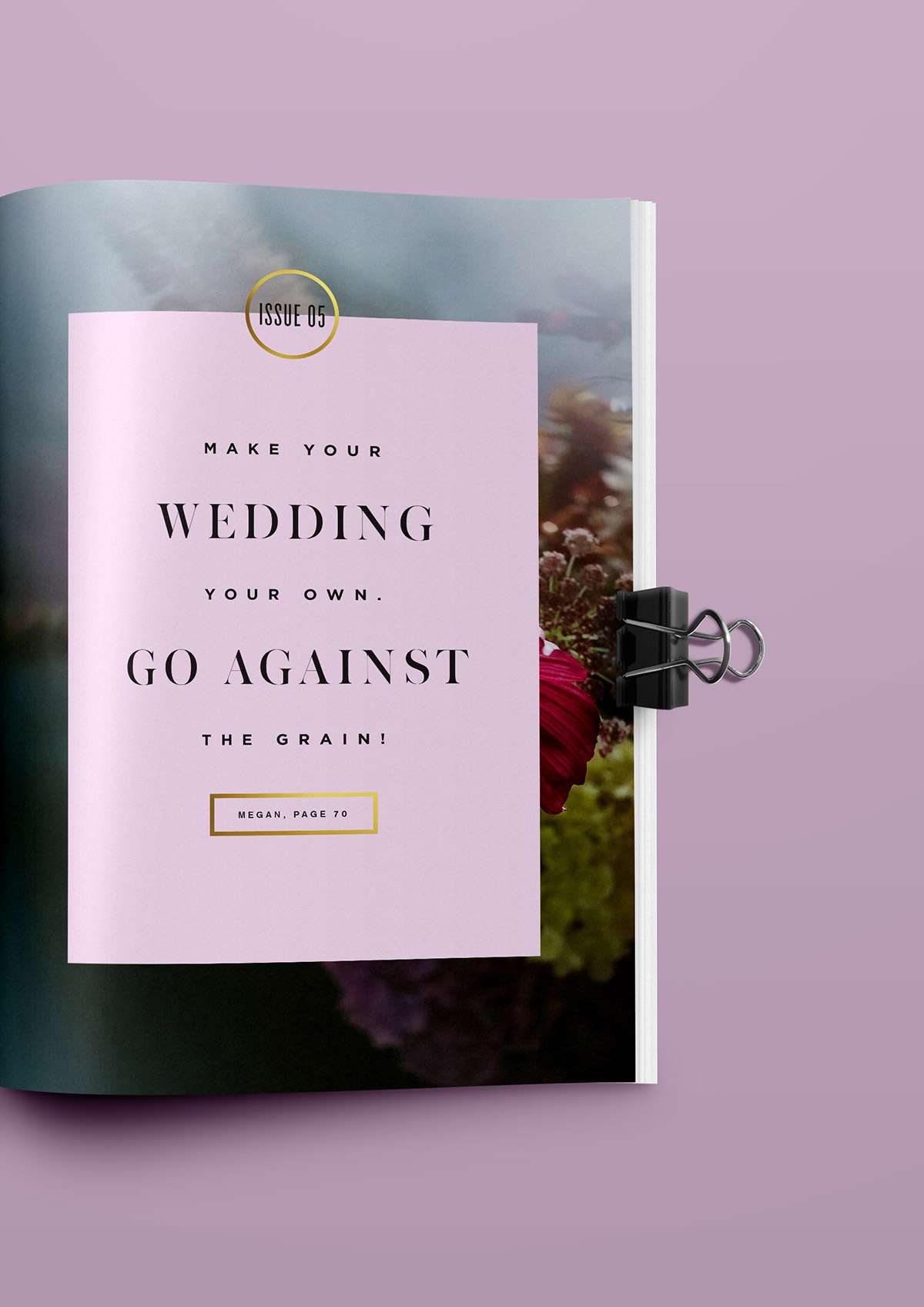 Did you catch the news this week? Rock n Roll Bride magazine issue 5 is now available for pre-order AND you can now subscribe if you like too! All the info can be found in Monday’s post. Hundreds of you have already done so, so if you’d like to guarantee you’ll get your mitts on a copy, reserve yours today!

Issue 5 isn’t in stores until November 10th but of course I’ve already been working on issue 6 for the past few weeks. It’s a crazy, never-ending treadmill but I love it. I never started this blog to turn it into a magazine and there is nothing more insane to me that it’s ended up that way. Gareth actually said to me this week, “Sometimes it really hits me that we have a magazine and it’s in shops and that’s really weird. How did that ever happen?” And I couldn’t agree more… I really have no idea!

Let’s see what else has been going on online this week shall we? 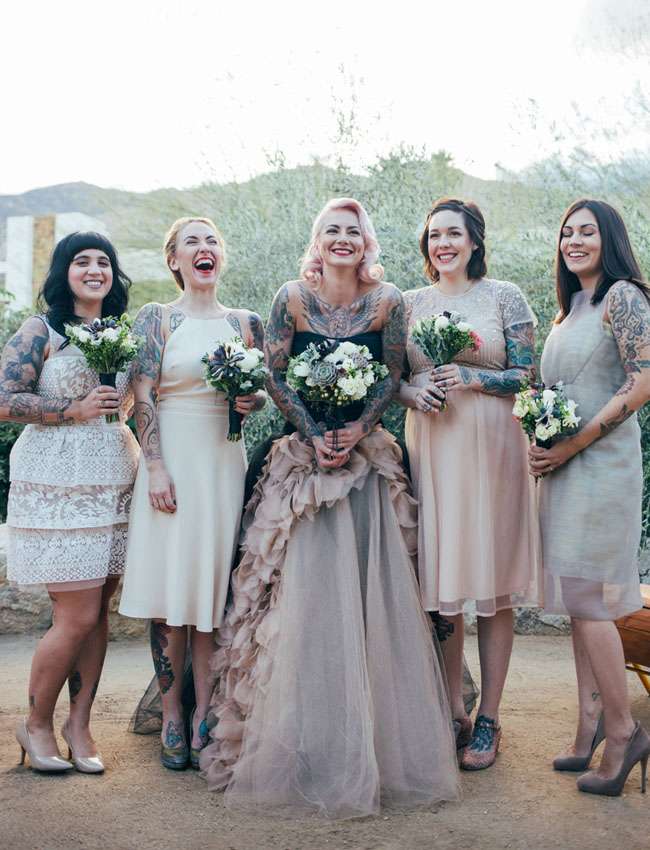