Ben and Helen’s biggest priority for their May wedding was that it wasn’t stressful. “I found being engaged very, very intense. I was the ultimate nervous bride”, Helen wrote. “In the end I decided I really just wanted to keep it as simple as possible but still be our perfect day. Our 1950s look evolved naturally and really suited our venue, Stockport Plaza. We loved that the venue didn’t need much extra décor too. It really took the pressure off.”

“Ben is a massive Back to the Future geek so we played the first film in the cinema between the ceremony and the meal. Other than that we had a slight moustache and lip theme because we thought it was really fun. Ben’s sister and one of my friends made all the moustache and lips lollipop favours and pretty much everyone we know collected jam jars for us for the tables.” 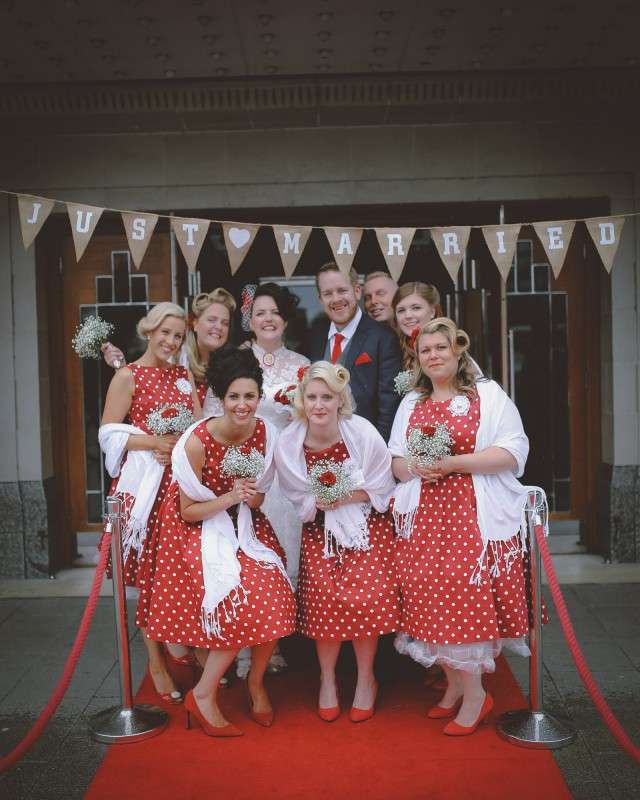 “A lot of our family and friends did think our venue was a bit ‘out there’ but we loved it. We served our wedding meal of pie and mash in their already set up café diner and then for the evening we just headed back downstairs to the theatre for dancing.” 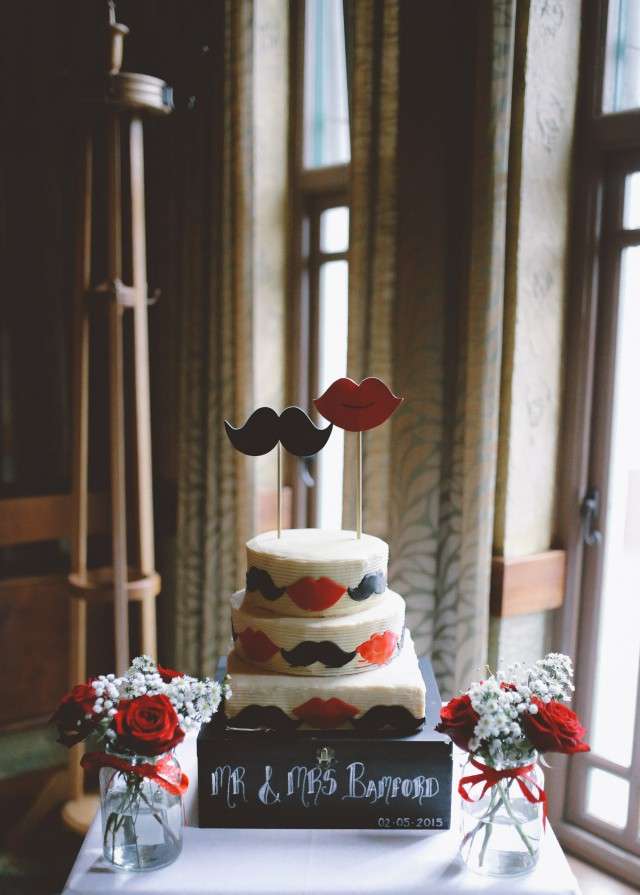 “To save money we asked friends to help with things instead of hiring professionals. Our photographer was a work mate’s daughter. She is just starting out with weddings and we were happy to take the risk on her. We thought she was brilliant and we are so happy with our photos. My friend Bethany is an awesome baker so she made our cake. She did lemon drizzle, Victoria sponge and cherry bakewell layers, it was incredible! I did all the flowers – seven bouquets, about twenty buttonholes and all the table flowers. By doing it myself it only cost us around £120!” 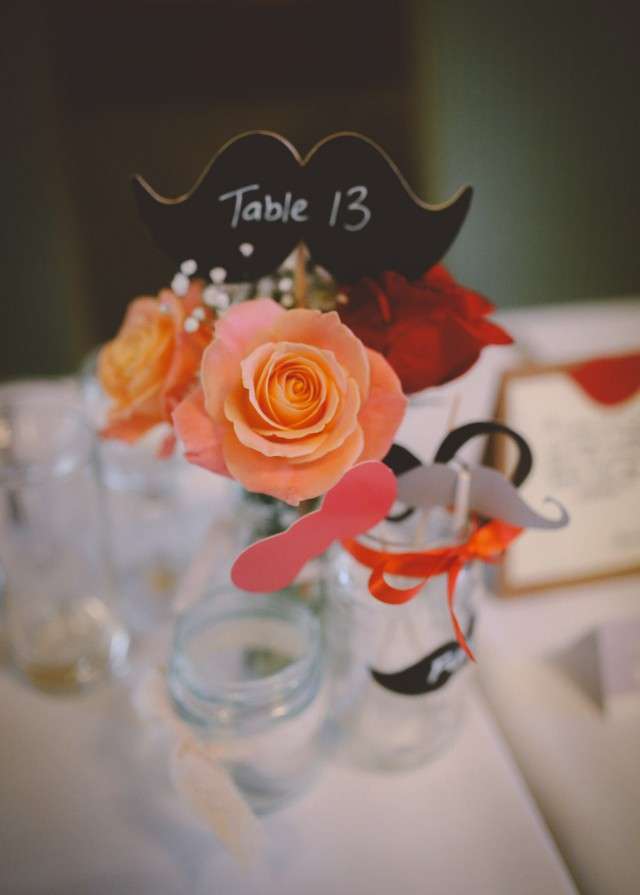 “I wish I didn’t stress so much”, Helen concluded when I asked her if there was anything they’d change about their day. “I actually nearly went insane. Not just the day itself, but the whole prospect of getting married and becoming a wife. As soon as we were married I was fine – more than fine, I couldn’t be happier. Something that really helped with my pre-wedding anxiety was Conscious Transitions. I did the conscious wedding e-course for people with wedding related anxiety – it was wasn’t cheap but it was so incredibly helpful.” 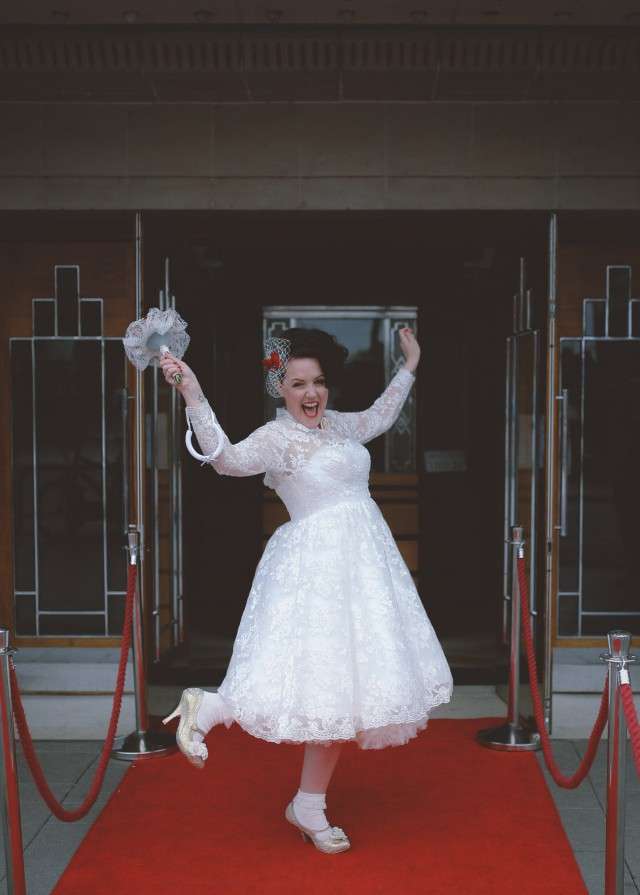 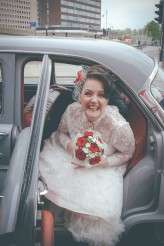 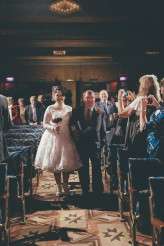 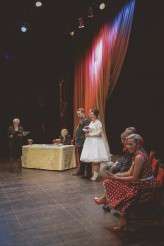 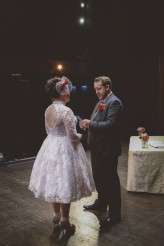 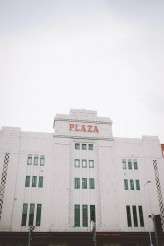 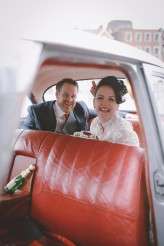 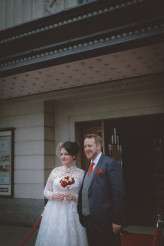 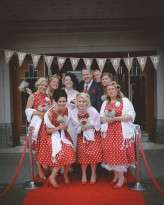 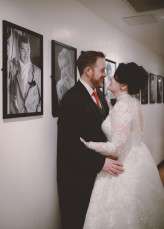 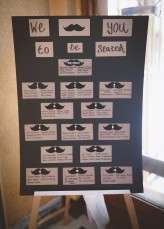 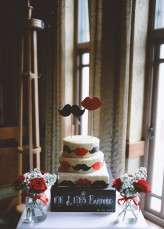 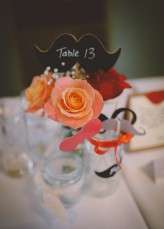 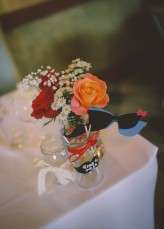 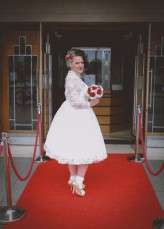 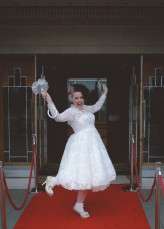 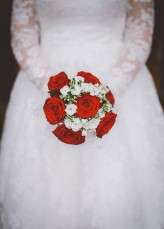