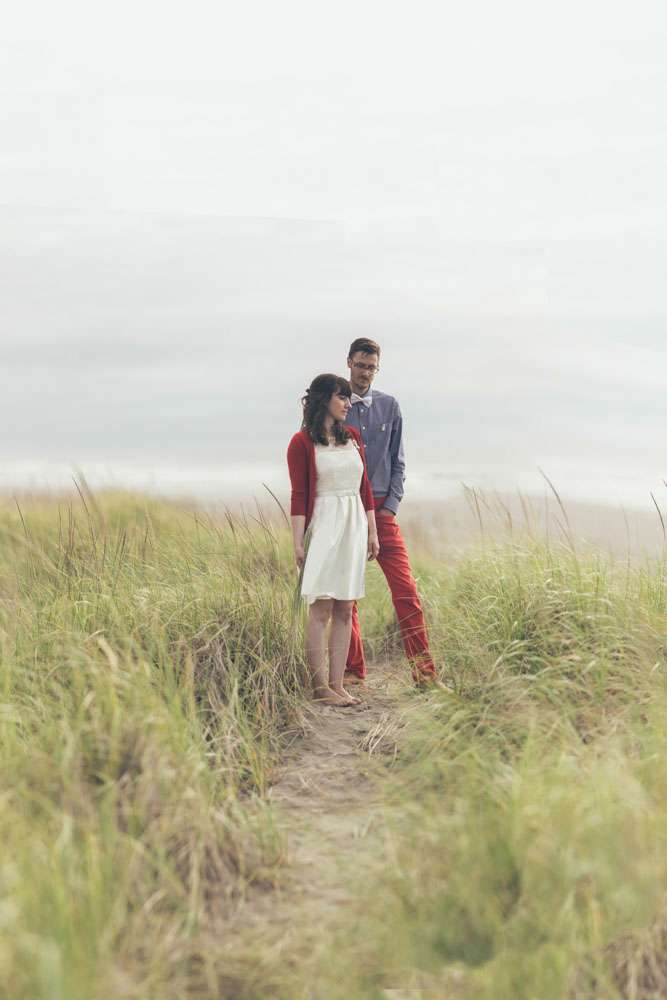 Kevin and Jenn wanted their guests to have fun at their wedding… and what’s more fun than a carnival!? The day was held at Oysterville Schoolhouse in Washington State.

“Our wedding was in Long Beach, Washington, which is an odd choice for a couple from Canada”, wrote the bride. “We had camped there the year before and fell in love with quaint town and the kitsch factor. There is really no equivalent in British Columbia. We had initially planned to have the ceremony and reception on the beach, but because the weather is often unpredictable in that area, we moved it to the Oysterville Schoolhouse. The Schoolhouse was actually perfect though as I come from a family of teachers. We couldn’t have been happier with the location.” 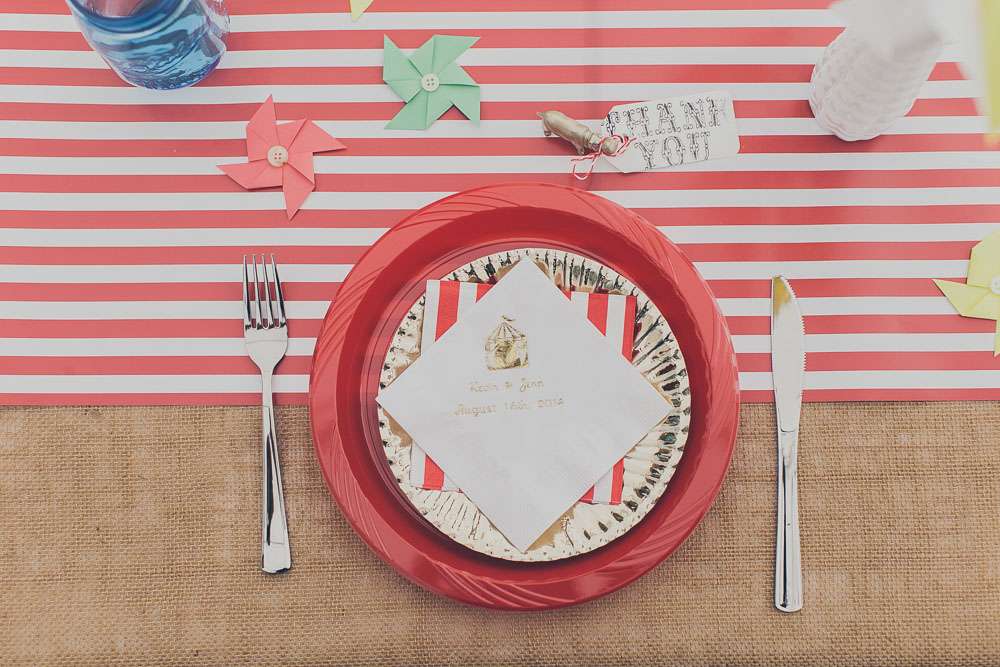 “Long Beach is about a seven hour drive from our home in Vancouver so we really wanted our guests to enjoy themselves so a carnival theme seemed to be a natural fit for us. We were inspired to make the reception area as carnival-like as possible, so we spent many hours creating the games ourselves.”

“The carnival marquee, the favours, the pinwheel banner above the schoolhouse, and all the games took quite a while to create, but it was worth it to have something different”, she continued. “We also had a lot of help from our family and friends.” 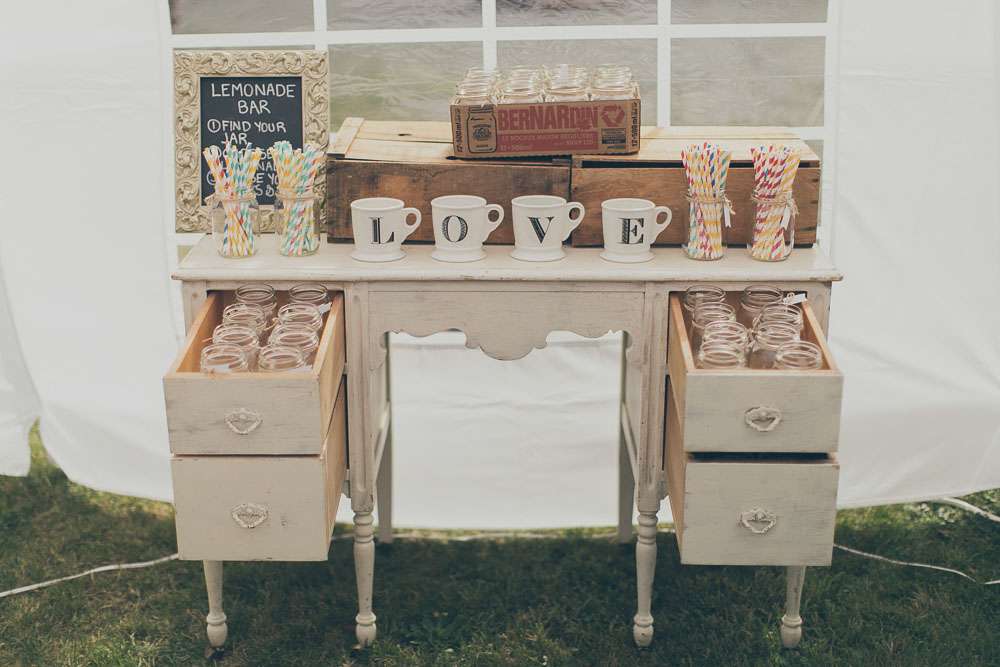 One of the couple’s favourite parts of the day was the ceremony that the bride’s father officiated. “My father and I didn’t tell anyone what we were planning for the ceremony, even each other”, she said. “A couple of days before I kept pressing him for what he was going to say but he wouldn’t tell me. So I just said ‘Well, just so you know, I have props for my vows, so be prepared!’ and my dad responded, ‘Well, so do I!’ At that moment, we knew he was exactly the right choice for our officiant. During the ceremony, he told funny stories, made the ceremony personal, and allowed us to be ourselves in front of others. This was really important to us, because we are both a little shy in large groups.” 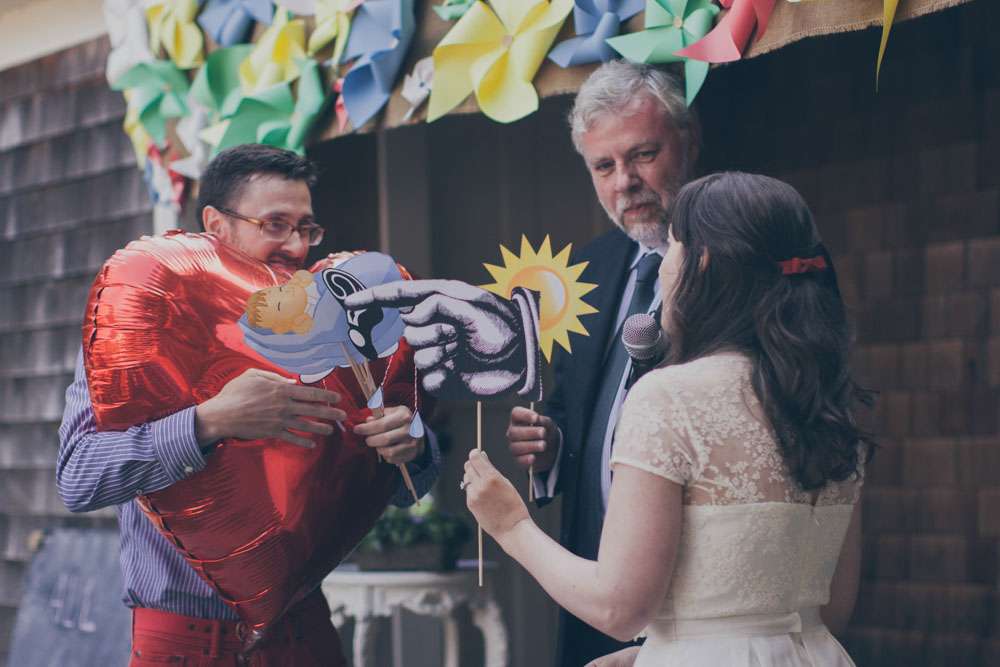 The wedding cost around $7000 and the biggest savings were made on the outfits (Jenn’s dress was from ModCloth) and the food which they did themselves. “We made all the decorations, but more importantly we had a lot of help setting up and making food from our family. This was a huge money saver, and our family was so dedicated to helping us. Everybody even stayed and pitched in to clean up at the end which was such a big help!” 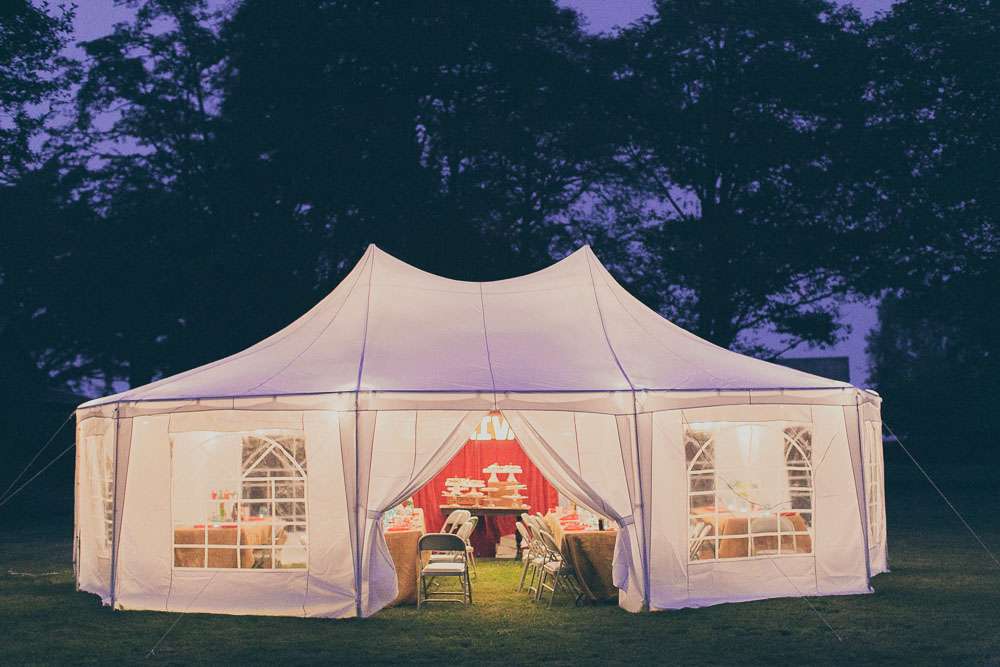 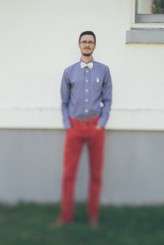 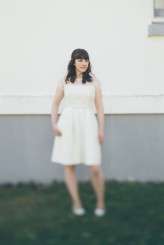 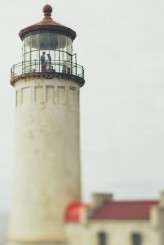 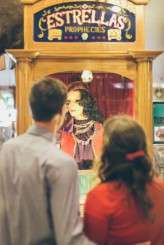 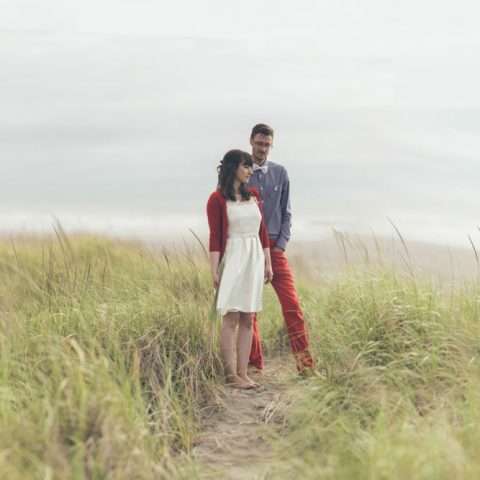 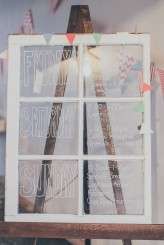 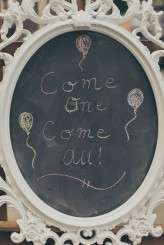 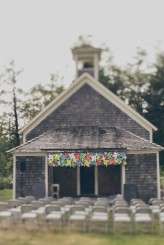 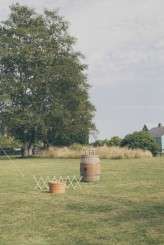 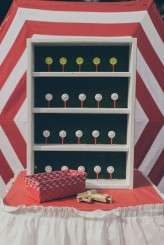 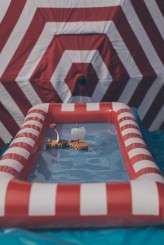 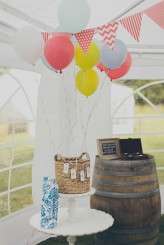